The cinema of the near-forgotten Titan of French cinema Marcel L’Herbier (1888–1979) is a melange of extravagant style, elegance, camp, avant-garde technique and cinematic innovation.

In a career spanning much of the 20th century, L’Herbier’s most astonishing films were made in the silent era and fearlessly experiment with the language of film, using radical camera techniques and an almost fetishistic obsession with fashion and design to create striking cinematic worlds. Privileging visual impact over coherency, his films are propelled by an impressionistic fervour, combined with a glamour and lavishness rivalled only in the oneiric deliriums of Cecil B. De Mille and Josef von Sternberg. L’Herbier also collaborated with major artists in other media such as composer Darius Milhaud and Cubist painter Fernand Léger, as well as many leading fashion designers. When suing film studio Pathé in 1938 following an on-set injury where he lost an eye, L’Herbier also arguably established the critical conception of the cinematic author in arguing for the right to be considered the film’s auteur.

A key contributor to screen theory and the establishment of cinema institutions in France, L’Herbier’s legacy reaches beyond his prolific body of films. Ambitious, brilliant and ravishing, the commanding and intoxicating films had made in the 1920s embody an irresistible enthusiasm for the possibilities of the image.

This season of imported prints includes several of L’Herbier’s most celebrated films, including one of the greatest works of late silent cinema, the truly monumental L’Argent. 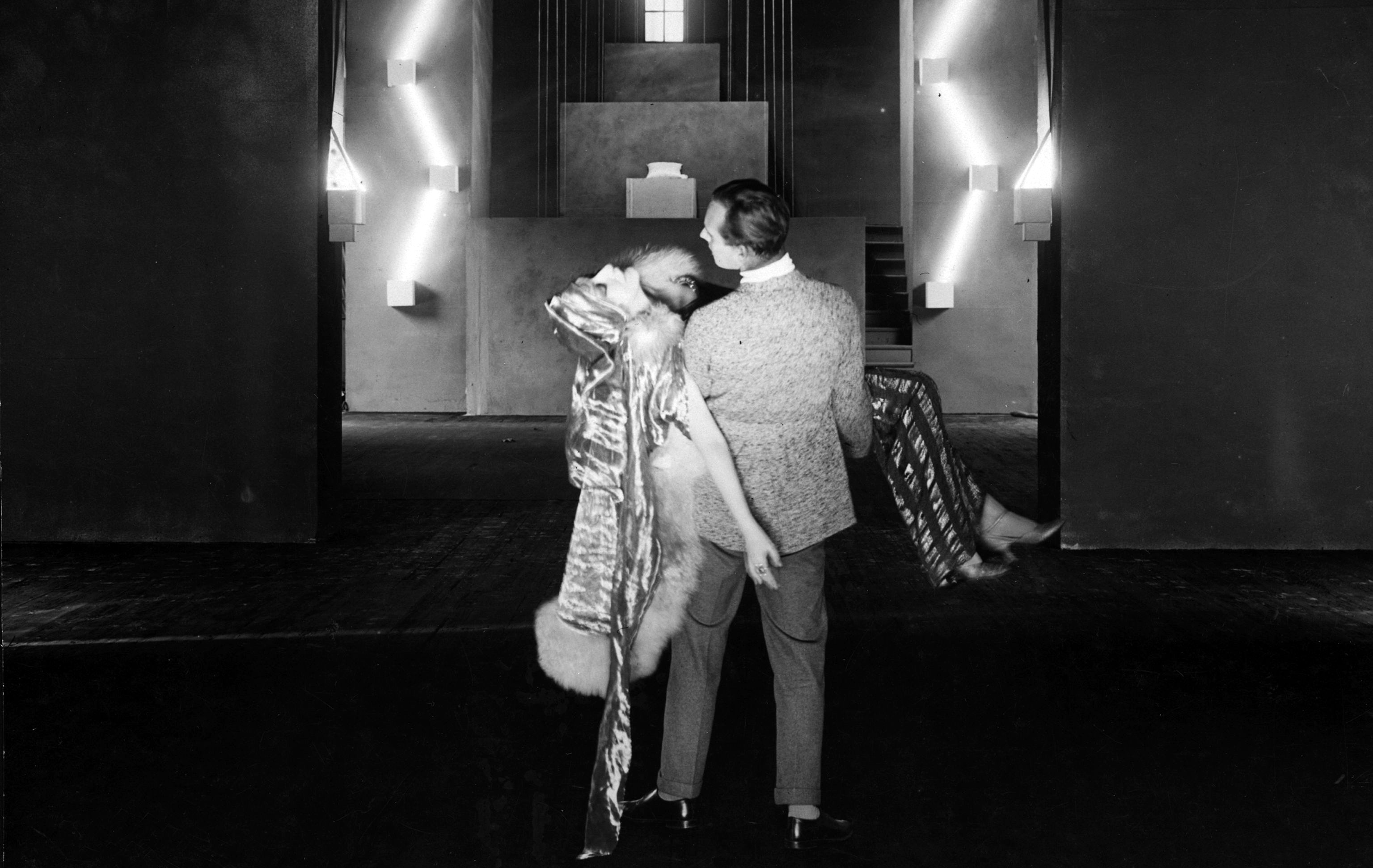 Conceived as a vehicle for opera singer Georgette Leblanc, L’Herbier’s audacious film tells the story of a haughty Parisian singer whom two men court (to her indifference); when one suicides, the stage is set for unexpected fantastical developments. The ambitions of the aesthetically minded L’Herbier lay beyond plot and he aptly described his film as a “fairy story of modern decorative art”. The film boasts impressive collaborations in the fields of decorative arts, architecture and music, as well as elaborate rapid cutting and other innovative cinematic techniques.

An anarchist shoots and wounds a movie star on account of her popularity. He goes to jail and then falls in love with her. Charles Boyer, Michel Simon and Gaby Morlay star in L’Herbier’s wonderfully reflexive and humorous exploration of fame, obsession and the inescapability of love. Although based on a popular play by Henry Bernstein, L’Herbier’s best sound film deploys a vibrant and highly cinematic style in its examination of the incessant blurring between public and private life. Shot by the great American cinematographer Harry Stradling (A Streetcar Named Desire, Angel Face). 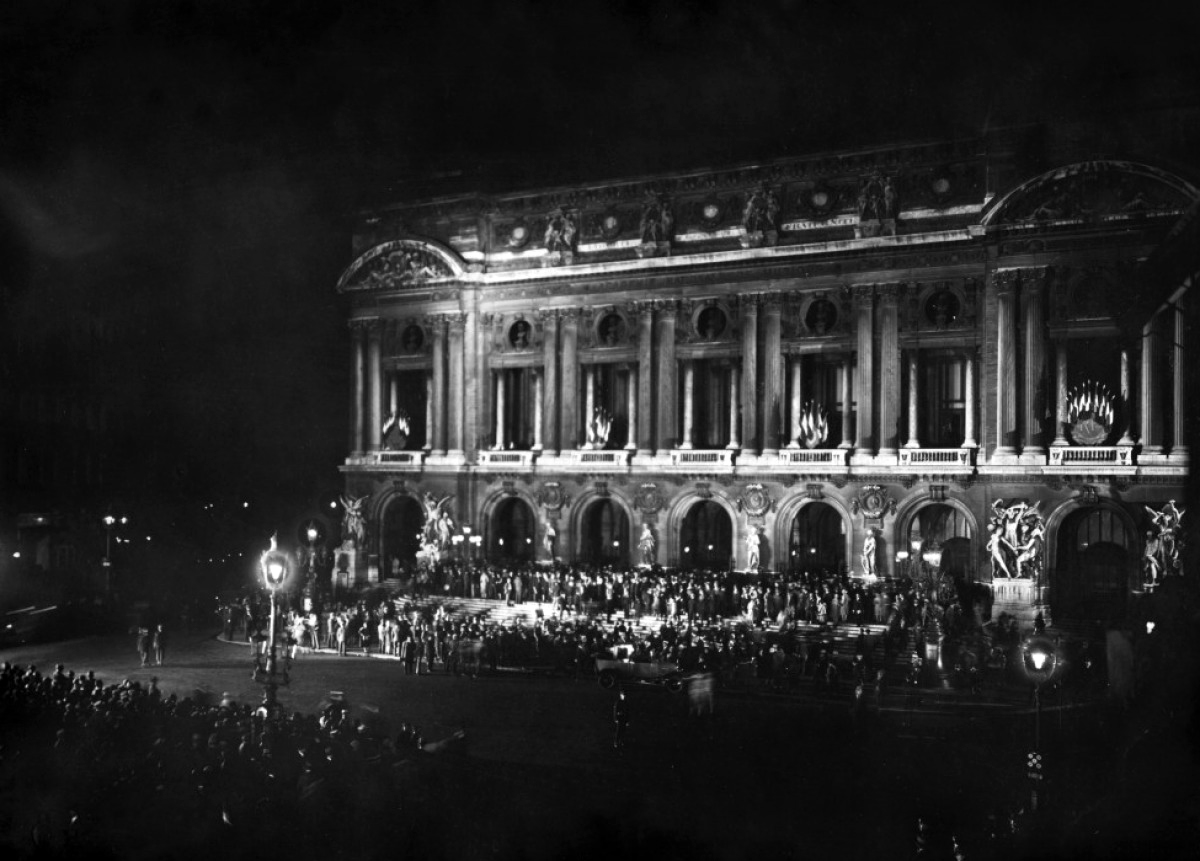 L’Herbier’s monumental updating of Émile Zola’s late 19th-century novel of rival bankers is a feverish portrait of unfettered capitalism on the cusp of the Great Depression. Now widely regarded as the director’s masterpiece, and as unquestionably one of the great works of late silent cinema, it is a film of epic scope and heightened melodrama that flaunts many of the key symbols of 1920s modernity such as Art Deco design, the wonder of aviation, and the rise of ostentatious consumerism. “The pursuit of wealth” emerges as “a collective fever dream from which no character wants to wake” (Michael Almereyda).

Paradoxically, this often-scathing critique of wealth and economic power was itself ruinously expensive to make and features an often-dizzying aesthetic and unchained camera that parallels the rise and fall of its protagonists.