UNADORNED RADIANCE: THE MANY FACES OF INGRID BERGMAN

It is almost impossible to encapsulate the career of so prolific and versatile a talent as Ingrid Bergman (1915–1982).

Arriving in the United States after achieving success in Swedish cinema, Bergman resisted the typical Hollywood makeover and instead was dubbed “the Nordic Natural”. Within this image, she navigated a strong and varied career of complex emotional parts: wholesomeness and sexual sophistication, warmth and cruelty, sensitivity and mystery. The particular type of independence embodied by Bergman is rooted in her star persona and threaded through her screen presence, which she combined with a very unique type of sophistication and progressiveness. Bergman has been both admired and dismissed for these qualities (she was once famously denounced as an “instrument of evil” in the United States Senate), but veneration reigns, as the strength of her subsequent careers in Europe and again in the US attest.

Completing six films with Roberto Rossellini during their relationship, she additionally worked with some of the cinema’s most highly regarded directors – including Alfred Hitchcock, Jean Renoir and George Cukor – who illuminated her radiance on screen. This retrospective includes a selection of her most identifiable roles from Hollywood and her later years in Europe, including one of her early Swedish films, Intermezzo, such indelible Hollywood classics as Notorious and Gaslight, and her final film role (she only made one more telemovie before her death) in Ingmar Bergman’s Autumn Sonata. It offers a small but radiant glimpse of her vast and enduring legacy. 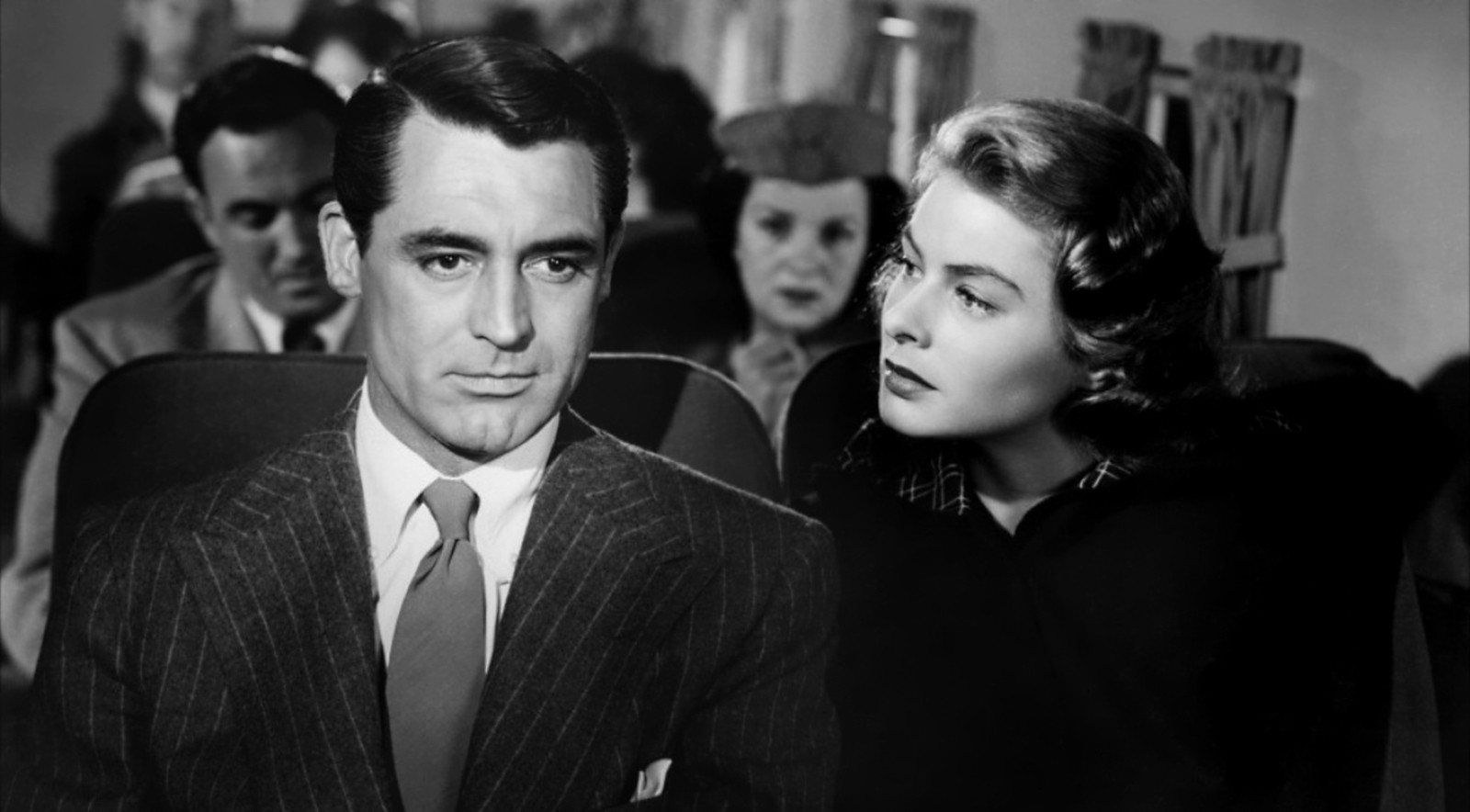 The second of Ingrid Bergman’s three collaborations with Hitchcock is undoubtedly one of the highpoints of both of their careers and one of the greatest Hollywood films of the 1940s. Bergman stars as the American daughter of a convicted spy who is “courted” by an espionage agent (Cary Grant) to infiltrate a Nazi organisation being established in postwar South America. A complex, bittersweet, brilliantly constructed and shot romantic thriller, it also represents a peak of studio filmmaking in its use of sets, rear-projection, stars and Ted Tetzlaff’s wonderfully expressive cinematography. With Claude Rains as the sophisticated former Nazi who Bergman is forced to marry.

One of Hollywood’s most beloved mystery-thrillers, and a rare example of a true noir in period mode, Cukor’s lush adaptation of the hit Patrick Hamilton play gets the high-gloss studio treatment absent from Thorold Dickinson’s grittier 1940 British version. The otherwise over-the-top tale of psychological cruelty, secret identities and murder is carried by the glamour and polish provided by the classy leads Ingrid Bergman, Charles Boyer and Joseph Cotten, the emphatic pacing and gorgeous mise en scène. The film is the epitome of Cukor’s expert genre elasticity.

CTEQ Annotation
The Madman in the Attic: Gaslight and the ‘Psycho Dandy’ by David Melville. 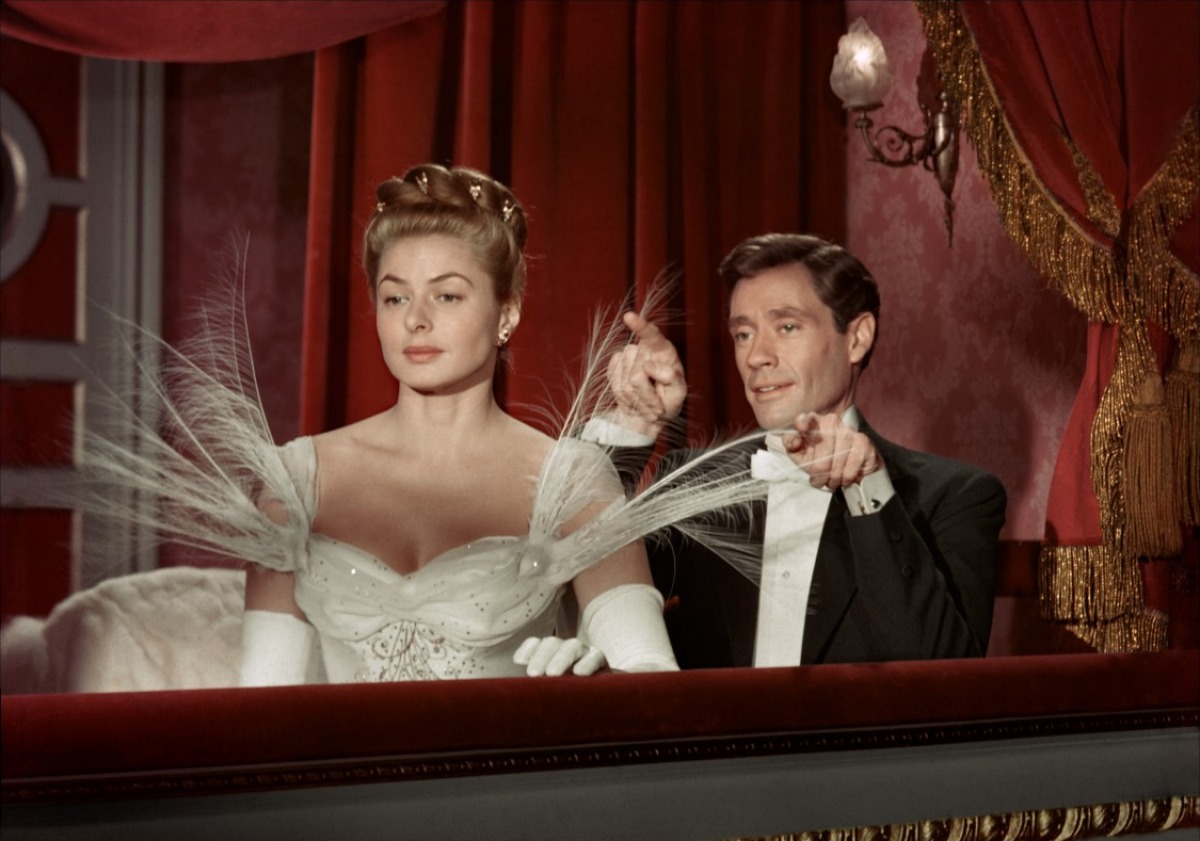 Building on, rather than betraying, his neo-realist career, Rossellini uses melodrama to examine the “truth” of human relationships. Though the decor is upper middle class, the emotions are raw, as a man and woman face the dissolution of their marriage. Pointedly starring Ingrid Bergman shortly before the end of her and Rossellini’s marriage and working relationship, the director makes the intensely personal overtly political. Based on the novel Angst by Stefan Zweig, the film also explores the reconstruction of Germany six years after Germany Year Zero.

Loosely basing the plot on an attempted 19th-century coup d’état, Renoir is more interested in sex and slapstick than politics in this whimsical romantic farce. Ingrid Bergman plays a Polish princess who through her love affairs could change the future of France. Colourful, light-hearted and absurdist, the film delights in its own artifice and theatricality, dishing up frivolous characters, sumptuous costumes and exuberant musical interludes. Panned by audiences and many critics on its release, Godard called it “the most intelligent film in the world”. With Jean Marais, Juliette Gréco and Mel Ferrer. 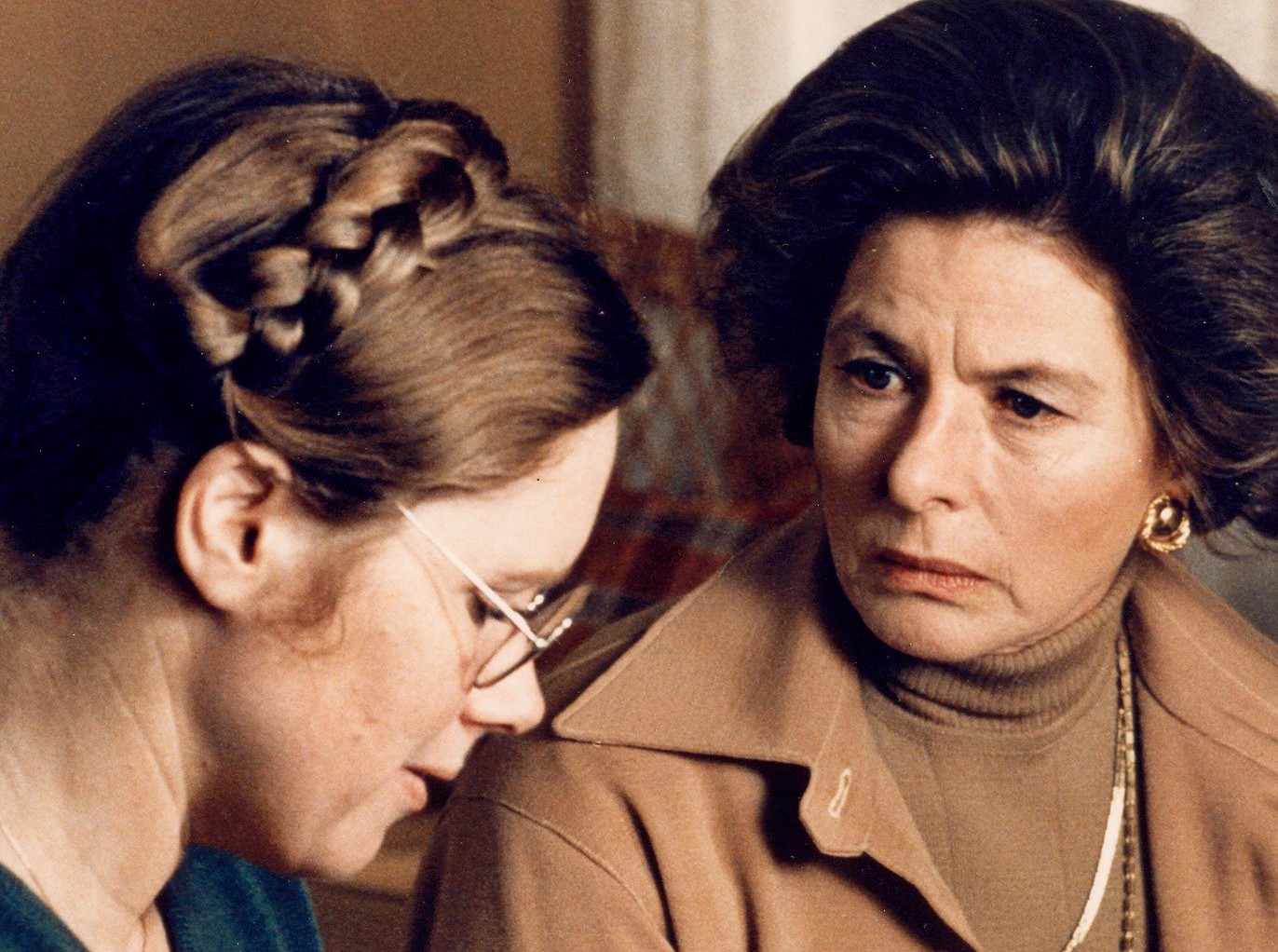 The complex and fraught relationship between a daughter and her estranged mother is gradually and painstakingly unravelled in this tense, claustrophobic chamber drama, with the story taking place over a single day and night. Ingrid Bergman stars as the mother in her first and only collaboration with Ingmar Bergman, with Liv Ullmann cast as her daughter. These roles were specifically conceived with each actress in mind. Ingrid Bergman’s last work made for cinema exhibition is shot in a subdued autumnal palette by the director’s career-long collaborator, Sven Nykvist. With Erland Josephson and Gunnar Björnstrand.

Famous as the film that launched Ingrid Bergman’s Hollywood career, and bringing her to the attention of David O. Selznick who insisted on her crossing the Atlantic to recreate her role for his 1939 remake.  In this melodrama about a married concert violinist who falls in love with his daughter’s piano teacher and leaves his family to tour with her, 21-year-old Bergman is luminous opposite Gösta Ekman, a veteran of Swedish stage and silent film whose typically overwrought performance is fascinatingly contrasted with Bergman’s more characteristically restrained and naturalistic one.