UNFLINCHING GLASNOST: THE BOLD AND BIZARRE WORLD OF KIRA MURATOVA

Born 1934 in Soroca, Romania (now Moldova), Kira Muratova has made most of her films at the famous Odessa Film Studio.

She was largely unknown outside the Soviet Union until 1987 when, with the advent of glasnost, her films were taken off the censors’ shelves and internationally recognised at film festivals. Idiosyncratic and totally independent, Muratova’s unique vision has remained uncompromised, while influential critic Jonathan Rosenbaum has described her as “the greatest living Russian filmmaker”. Neither seeking political interpretations or moralising, Muratova presents an uncensored, often nihilistic vision of everyday life complete with all its ugliness and cruelty. Breaking away from cinematic conventions, and using experimental techniques such as punctuating fragmented storylines with absurdism, nonsensical behaviour and bizarre montages, Muratova doesn’t allow her audiences to be passive viewers and often assaults them with manically repeated dialogue or sudden shifts in editing, leaving them as lost as the characters onscreen. Her films focus on strong female characters deconstructing gender roles and relations in a society in moral decay.

From her early “provincial melodramas” to her masterpiece The Asthenic Syndrome and later films, this season charts a developing aesthetic of increasingly bizarre works embodied by her latest film Eternal Homecoming – a celebration of cinematic art and its uninhibited creation. 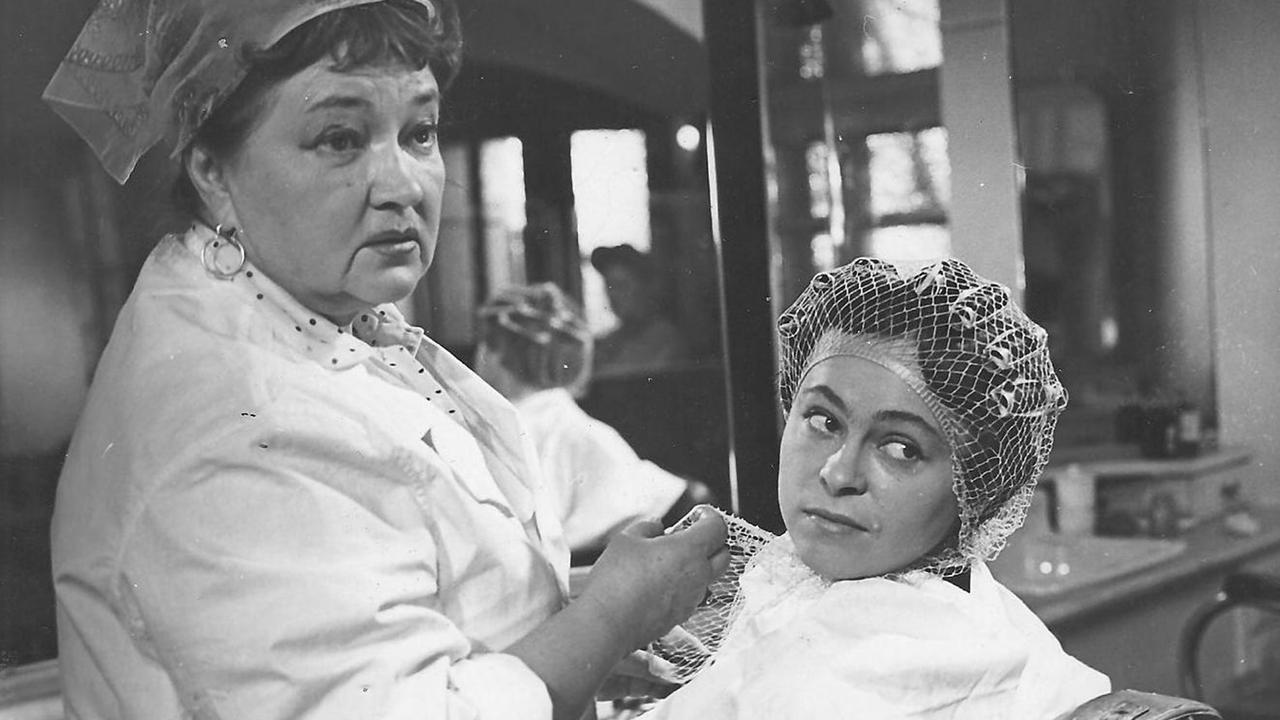 Shelved for 20 years by Soviet censors, Muratova’s first solo feature contains the building blocks of her experimental style including the use of flashbacks, a lack of clear or conventional narrative, montages of still photographs and audio discontinuities. Focusing on the woman’s realm, and depicting a love triangle between a provincial bureaucrat (played by Muratova), a wandering geologist and a country girl trying her luck in the city, this is nevertheless a documentary-like portrayal of Soviet life highlighting the divide between the urban intelligentsia and the under-privileged peasants.

Ostensibly the story of the strained relationship between a divorced translator and her teenaged son, who would rather live with his father in Siberia, the “film’s almost unbearable tension… is explored in a series of fluid, inventive sequences, which bring a visual sophistication – with acting and music to match – … [that] show Muratova [to be] streets ahead of her male contemporaries” (Ian Christie). Muratova’s important early feature, scripted by prominent feminist Natalya Ryazantseva, was deemed too aesthetic, personal and elitist by Soviet authorities, and was subsequently banned and its director  was ejected from the filmmakers’ union. 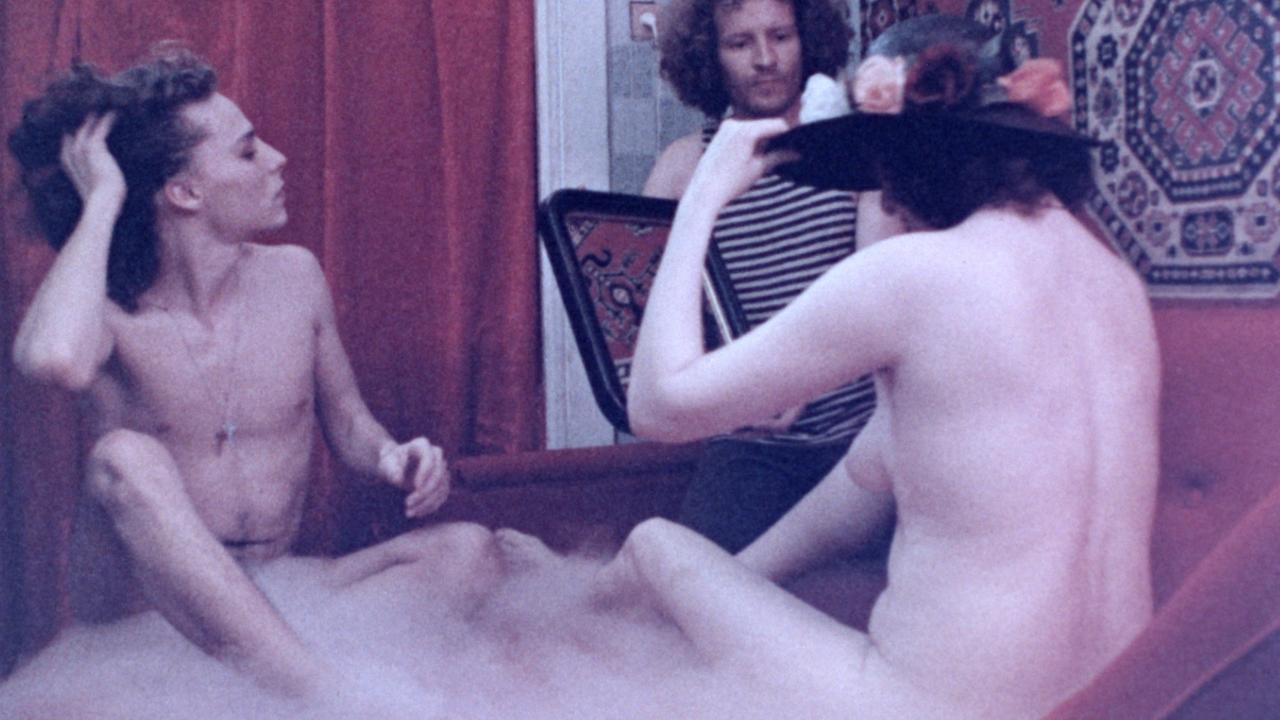 Muratova cleverly drags her audience through this masterpiece of glasnost by tragi-comic means, creating a window into the future of post-communist Russia through the lens of affliction – an entire society taken by the Asthenic Syndrome, once known as hypochondria. Banned by the Soviet government for obscenity, this caustic and allegorical epic uses colour and its absence to great effect, enhancing a narrative that gradually builds walls of discomfort around an imprisoned audience as it battles identification with its frustrating and frustrated protagonist.

A construction site, a symbol of newness and growth, serves as the background to an impassioned and unresolved love triangle. The drab terrain is little more than mud and cement, but the sky is a blanket of colour and light, offering the three confused lovers the glow of potential solace. Against this landscape, the sensual, poetic and mundane beauty of Muratova’s vision elevates the everyday reality of Soviet society. Starring Nina Ruslanova, Sergei Popov and Alexei Zharkov, and featuring a piano score by Valentin Silvestrov, Muratova has claimed this to be the favourite of her own films. 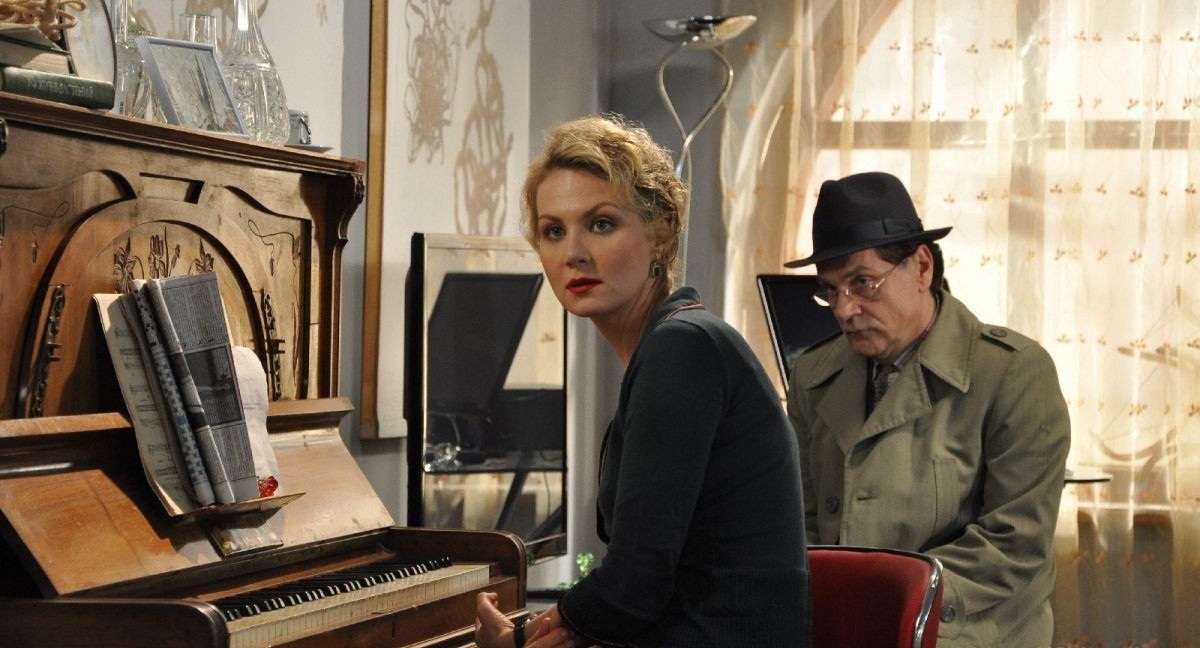 In her latest film, made at the age of 78, Muratova brings together her favourite actors – from stars of Russian cinema to amateur actors who had worked with her previously – to act in a film about… casting. But this is no ordinary film about acting, as the director employs a variety of cinematic devices to play with – even trick – her audience. Through her much-loved use of the refrain and repetition, Muratova proves she continues to be fascinated with the aesthetic possibilities of the cinema.

Petty thievery and even an elaborate scam may be the work of idle hands, but the titular piano tuner and his current lover will do whatever it takes to get by in the hellish rubble of the former Soviet Union. Human nature itself comes under attack in this sharp social satire, but the film’s true bite is in presenting swindling as an art form. Entertaining and deceptive, Muratova takes no prisoners as she likens street crime to cinema.