THE PARADES GONE BY: THE WORLD OF LUCHINO VISCONTI

Luchino Visconti (1906–1976) is one of the towering figures of Italian cinema, a true giant of postwar neo-realism whose work flowed masterfully across numerous genres and adaptations.

While he made relatively few films, his accomplishments spanned over three decades and maintained an unqualified beauty and formal rigour. Known for his luscious mise en scène defined by often epic exteriors, sumptuous interiors, and ornamental detail, his intimate control of the frame is apparent not only in his formal compositions, but in the deployment of both black-and-white and colour cinematography (often lensed by the greats of European cinema), impressive cinematic vistas and potent political allegories. Visconti drew strong performances from non-professional actors in his early films and worked with an impressive slate of stars, both titans of the Italian film industry and accomplished actors from Hollywood (Marcello Mastroianni, Burt Lancaster, Claudia Cardinale, Anna Magnani, Alain Delon).

Born a Milanese nobleman, Visconti later famously became invested in leftist politics, and his subsequent love of music, theatre and opera infuse his work with a deep lyricism. Through multi-layered plots and daring formal complexity Visconti repeatedly explores the depths of romance, melancholy, aesthetics and the passing parade of history.

This season of imported 35mm prints spans the breadth of his career, including one of his most widely celebrated and extraordinary works, The Leopard, his first film as writer-director, Ossessione, one of the key works of neo-realism, La Terra Trema, and the rarely seen adaptation of Albert Camus’ The Stranger. 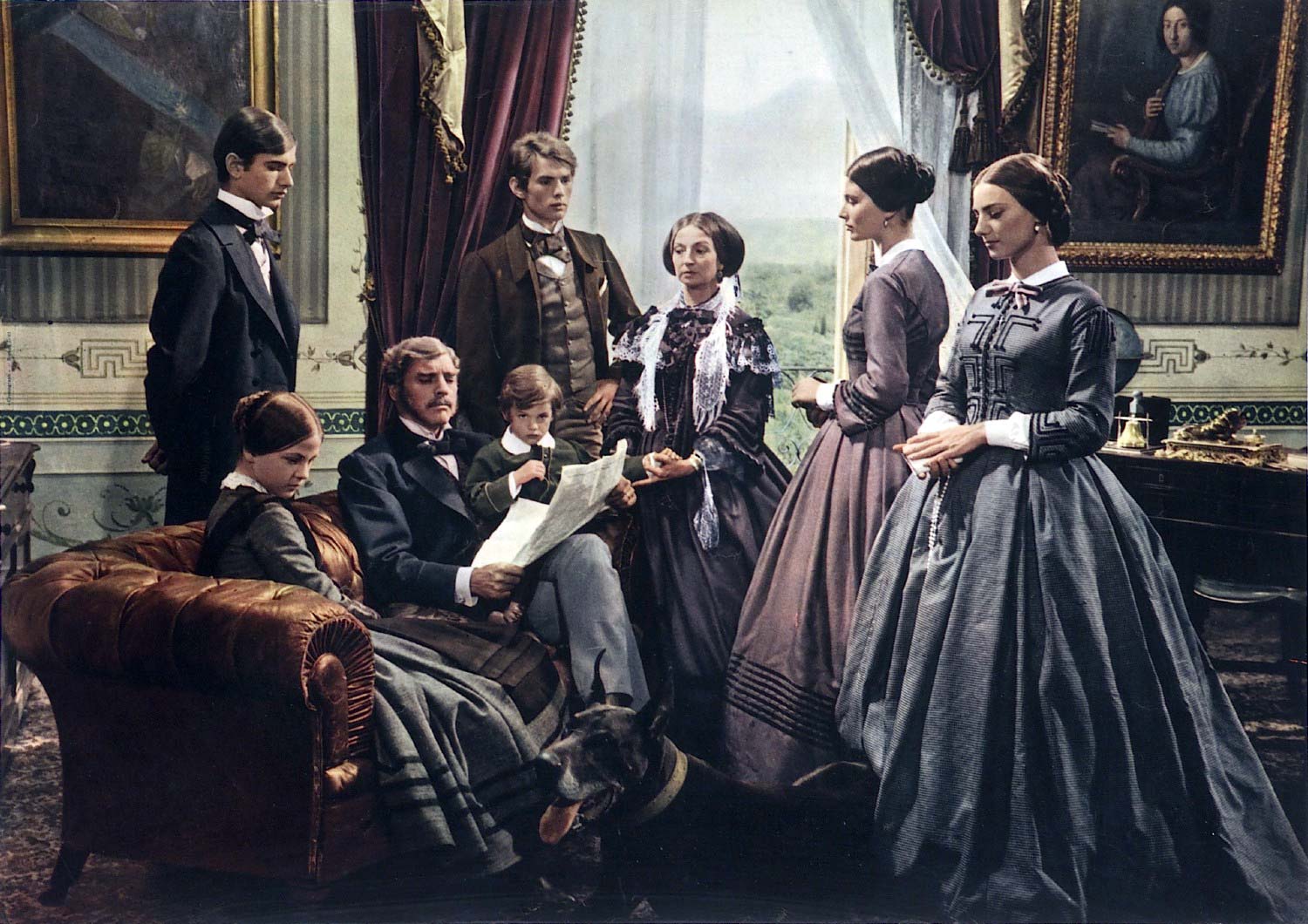 A Sicilian aristocrat—Burt Lancaster in a towering and beautifully modulated performance—wistfully reflects on the passing of the old order collapsing around him. Visconti’s opulent and earthy masterwork (breathtakingly shot by the great Giuseppe Rotunno) perfectly captures the depth and cogent melancholy of Giuseppe Tomasi di Lampedusa’s widely celebrated novel of the Risorgimento. A profound work of historical filmmaking, the extended ball sequence is one of the great “end of an era” passages in the cinema.

CTEQ Annotation
‘The Contiguous World of Luchino Visconti’s The Leopard (1963)’ by John Edmond.

‘The Incompossible Language of Natural Aristocracy: Deleuze’s Misreading of Visconti’s The Leopard’ by Lucio Angelo Privitello. 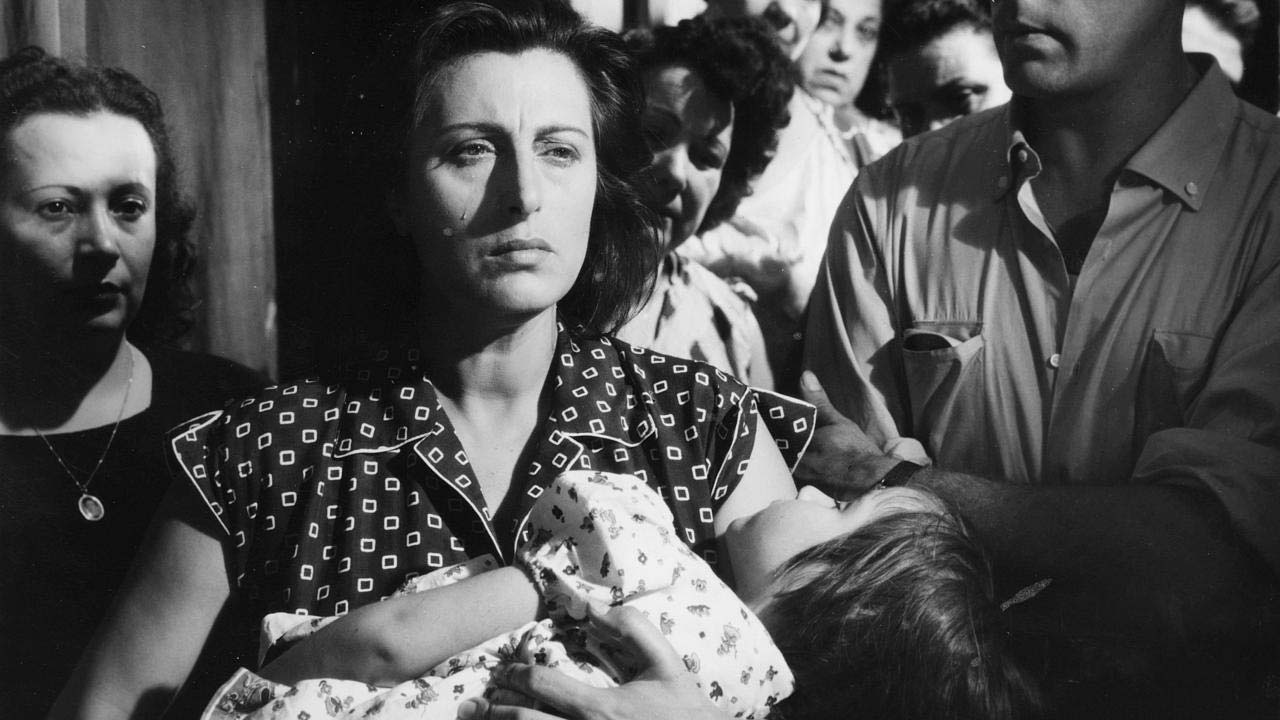 Visconti’s directorial debut, illicitly adapting James M. Cain’s novel The Postman Always Rings Twice, casts Massimo Girotti and Clara Calamai as the doomed lovers with murder on their minds. The narrative is embryonic film noir, while the style prefigures neo-realism—even if, due to its banning by Fascist authorities and copyright difficulties in the US, it went largely unseen until both movements were well-established. But the operatic sensibility, unfettered emotion and fascination with characters at the mercy of romantic obsession are pure Visconti.

Ossessione “I’m No Lady” and the Tramp: Luchino Visconti’s Ossessione by Alexandra Heller-Nicholas.

A rare early comedy from the great Marxist aesthete of Italian cinema becomes Visconti’s first great infiltration of operatic swoop into neo-realist detail, a push-pull dialectic that was eventually abandoned toward the latter half of his career. A superb Anna Magnani stars as Maddalena: showbiz mother, vulgarian and representative of the postwar petite bourgeoisie. Yet what begins as a prophetic excoriation of the then-nascent cult of celebrity transforms into a deeply sympathetic treatise on ageing, failure and legacy, with Visconti amply demonstrating his understanding of “the charged theatricality of ordinary life” (Fernando F. Croce). With Walter Chiari. 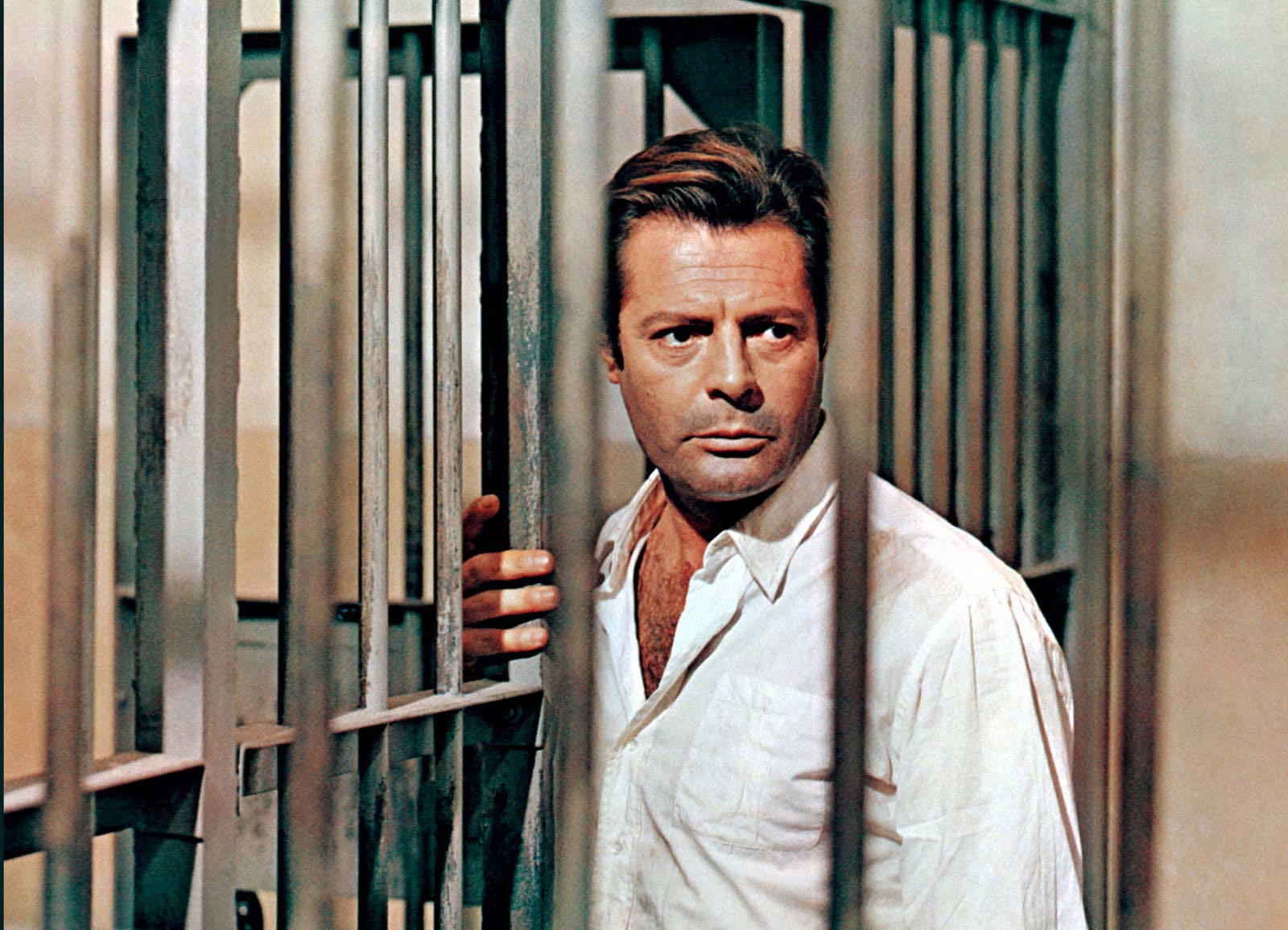 Visconti’s faithful and moody adaptation of Albert Camus’ widely celebrated existentialist/absurdist novel is one of the director’s most underrated and least seen movies. Marcello Mastroianni stars as an almost absent-minded, disengaged murderer who must then contemplate his own lack of empathy and guilt. Visconti deploys an uncharacteristically muted stylistic palette and minimalist style (brilliantly shot by Giuseppe Rotunno) to burrow deeply into the ennui and despair of his central character. With Anna Karina.

Emerging from an aborted Italian Communist Party commission to produce a documentary on fishermen in southern Italy, Visconti’s film—adapted from Giovanni Verga’s 19th-century novel—bears many of the classic markers of neo-realism. Shot on location, using non-professional actors who speak in a unique dialect, it tells of the hardships endured by the working class. Yet, in crafting his story of a Sicilian fishing family locked in a circle of economic exploitation while battling against nature’s pitiless rhythms, Visconti makes use of an epic, poetic structure to present a grand cycle of “Marxist Romanticism” and “visionary aestheticism” (Lisabeth During).