THE PAST IS A FOREIGN COUNTRY: THE CINEMA OF HOU HSIAO-HSIEN

Hou Hsiao-Hsien (1947–) is one of the key figures of contemporary cinema, a widely acclaimed and awarded filmmaker who has produced intimate, epic, historical, domestic, international and supremely local works of exquisite beauty and formal rigour for over 30 years.

Hou’s cinema is often concerned with his experiences of growing up in rural Taiwan in the 1950s and 1960s, a time which saw the settlement of refugee families from the Mainland, severe social and political controls and the beginnings of the most significant social changes in modern Taiwanese history (the economic boom that led to widespread Westernisation and urbanisation). Hou’s films are intimate expressions of these tumultuous times and experiences, as well as profound meditations on history, identity, growing up and the materiality of everyday life. Hou’s emotionally charged work is replete with highly nostalgic and bittersweet images, their power lying in his cinema’s total immersion in the past and its sympathies for the fate of families and individuals who suffered during difficult times. In a poetic yet relaxed style, Hou’s films reflect a deep sympathy, everyday materiality and profound humanism not unlike the work of Yasujiro Ozu (an avowed influence).

This season brings together a number of Hou’s greatest films to explore the key trends in his work from the exquisite memory works of 19th-century China and mid-20th-century Taiwan (A Time to Live, A Time to Die and Dust in the Wind) to his epic but intimate account of the aftermath of the formation of modern Taiwan (his masterwork, A City of Sadness) and the series of mature works that fully demonstrate his place as a modern master (Three Times, Flight of the Red Balloon, The Assassin). 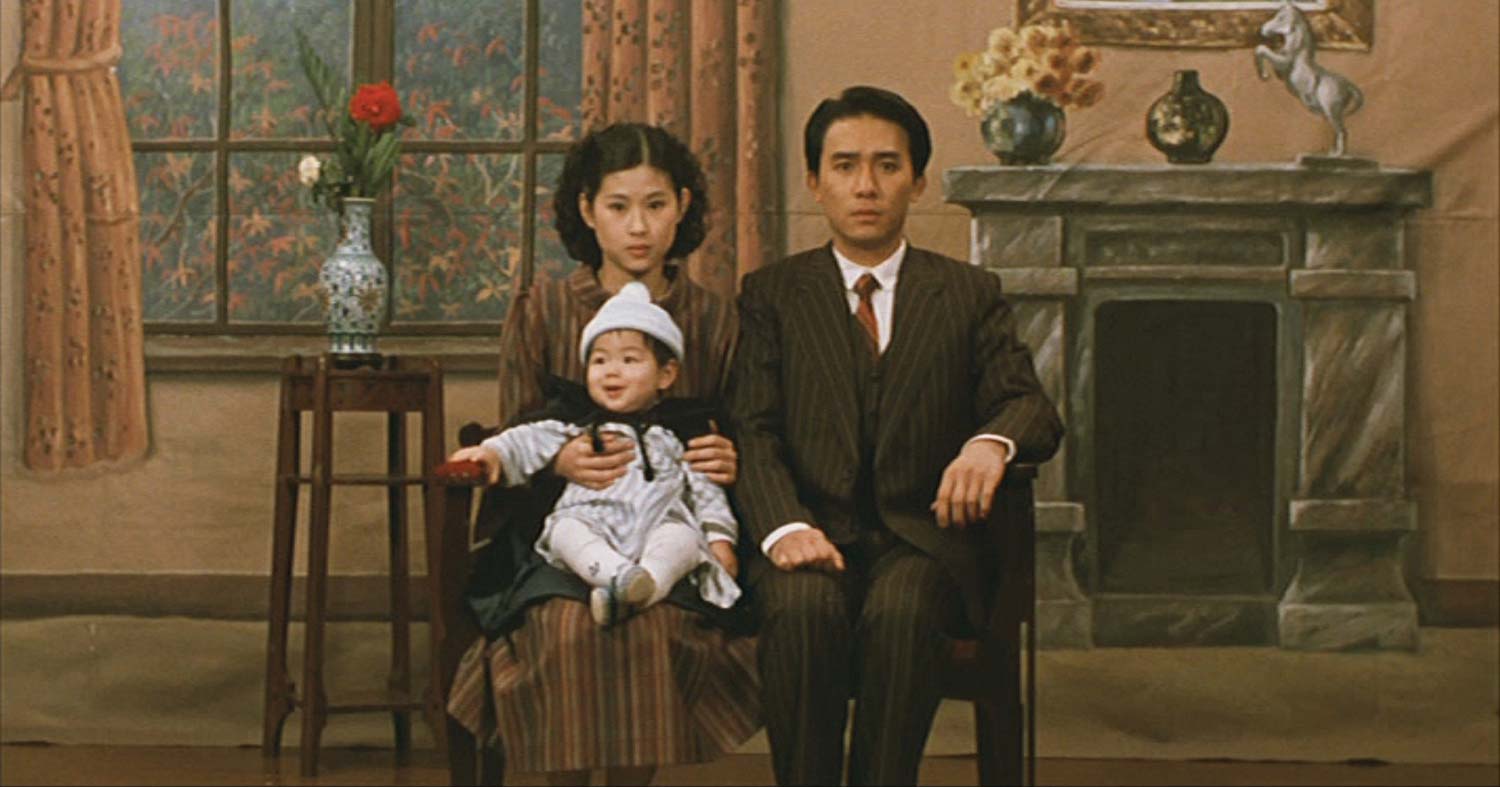 Hou’s most commercially successful film in Taiwan is a complex, panoramic and politically bold family saga beautifully shot by Chen Huai-en. Set at the time of the formation of modern Taiwan, between the end of WWII and Nationalist China’s fall to the communists in 1949, it is the director’s most ambitious, devastating and expansive film. The remarkable dramatic thrust of Hou’s film lies in its constant evocation of transience and the precariousness of its characters’ lives, as well as its status as the first movie to openly deal with the “white terror” unleashed by the Kuomintang government in the late 1940s. Stars Tony Chiu Wai Leung and Jack Kao.

CTEQ ANNOTATION:
‘A City of Sadness’ by Aquarello.

Hou’s most recent film is a widely celebrated wuxia based on a famous story by Pei Xing about a looming, seemingly inevitable outbreak of violence predestined by the forces of history and ancestry. Hou applies his meditative and meticulously choreographed “slow cinema” style to the traditionally energetic, action-oriented genre in order to canvas an array of politically resonant tensions between what is visible and obscured, flatness and depth, isolation and population, myth and reality, intrigue and action (or inaction). With Shu Qi and Chang Chen. 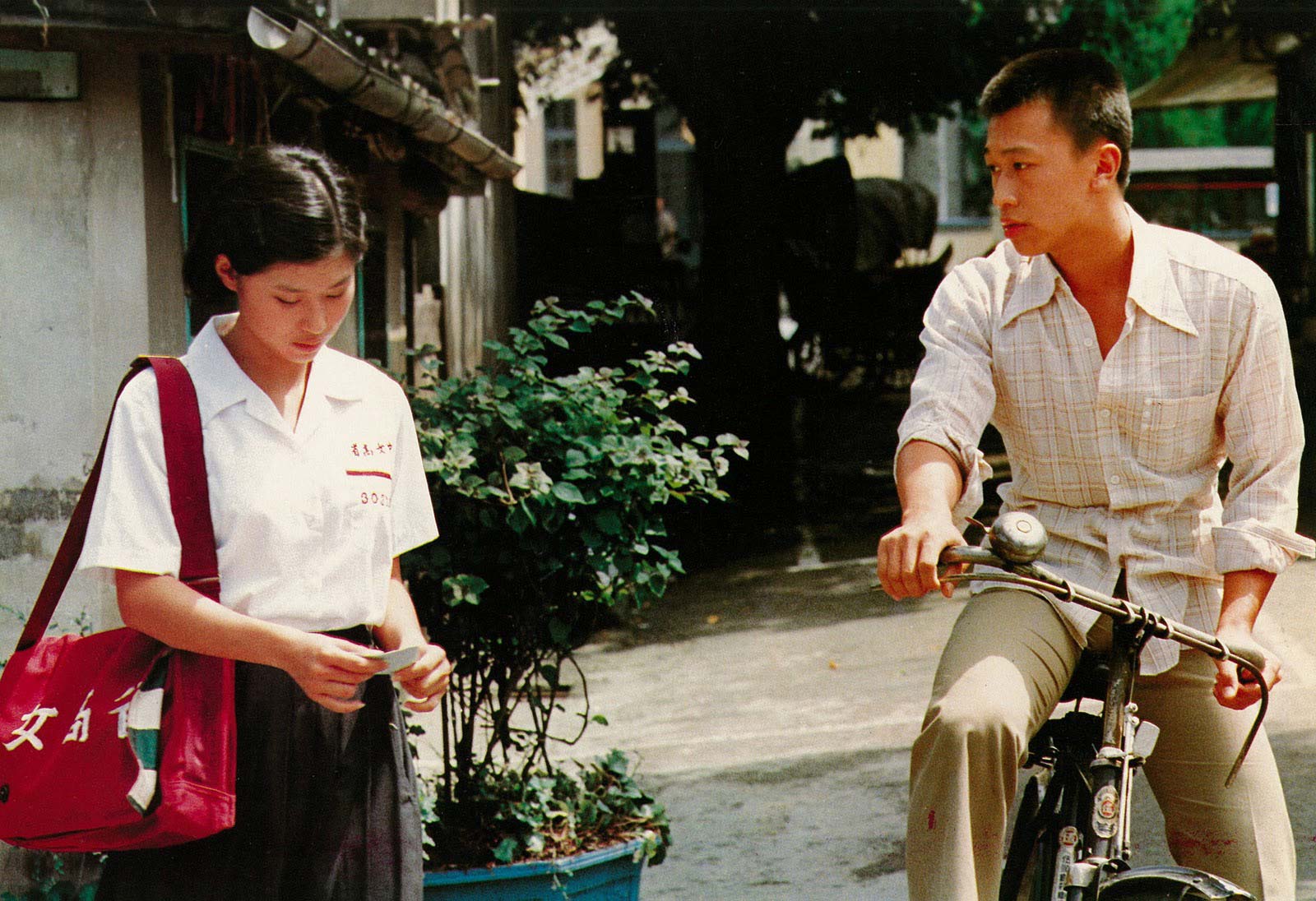 A resonant and moving account of two periods in 20th-century Taiwanese history as seen through the eyes of a boy whose family has recently emigrated from Mainland China. Shot with extraordinary delicacy by Mark Lee Ping Bin, Hou’s autobiographical masterpiece is a brilliantly simple but multi-faceted portrait of loss and the complacency of childhood. FIPRESCI Prize winner at the Berlin Film Festival; Tony Rayns called it “One of the cinema’s classic visions of childhood and adolescence”. Co-written by Hou’s regular collaborator Chu T’ien-wen.

Hou’s eighth film, detailing the bittersweet fate of a young couple who move from a remote mining town to Taipei, was the aesthetic culmination of the director’s early filmmaking career. It crystallised for the first time his signature style, in which seemingly small moments and detail provide signs of major narrative developments. It also continued the screenwriting collaboration between Chu T’ien-wen and Wu Nien-jen, whose own background story the script is based on. The film features significant contributions from regular Hou collaborators cinematographer Mark Lee Ping Bin and Li Tian-lu as Grandpa. 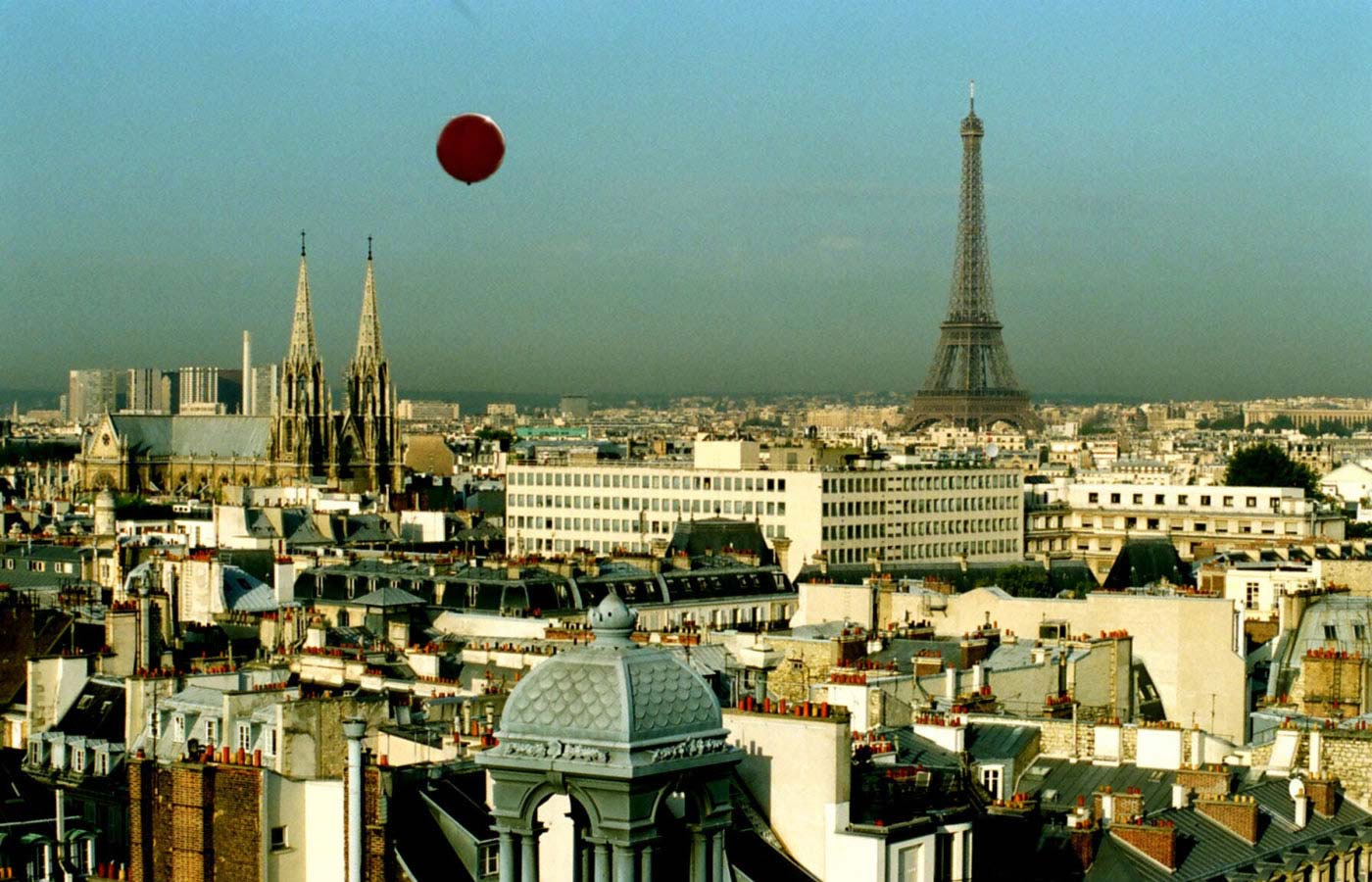 Recognised on its arrival as a new pinnacle in Hou’s work, this masterful film uses a tripartite structure to explore the relationship between young men and women across three periods: 1966, 1911 and 2005. The three couples are played by the same actors, art-house drawcard Chang Chen (Happy Together and The Assassin) and Shu Qi (Millennium Mambo and The Assassin). Hou’s complex, sensuous minimalism emphasises repetition and timelessness, on one hand, while contrasting the manners and sexual mores of different periods, on the other.

Hou’s first film shot outside Asia is a typically profound and measured expansion of Albert Lamorisse’s iconic and much-loved 1956 short, The Red Balloon. A mood of sublime restraint is created through exquisite technique, as textures, texts and cultures double upon each other in a paradoxically opaque clarity. Juliette Binoche as the mother of the balloon-pursuer is in career-best form, alongside Fang Song as the film student babysitter. “In its unexpected rhythms and visual surprises… its creative misunderstandings and its outré syntheses, this is a movie of genius” (J. Hoberman).

CTEQ ANNOTATION:
‘Flight of the Red Balloon by Darragh O’Donoghue.