Although the career of Walter Hill (1942–) is most commonly identified with the series of postmodern genre films he made in the 1980s (such as Streets of Fire), and reached a commercial peak with the production of 48 Hrs. in 1983, his influential work in the 1970s presents a leaner and more classical approach to genre. Hill began his Hollywood career as an assistant director on films like The Thomas Crown Affair before quickly establishing a formidable reputation as a writer of terse, downbeat, stripped back crime movies like Hickey & Boggs and The Getaway (he was also one of the producers of Alien later in the decade). The group of films Hill made between 1975 and 1980 after switching to directing, taking in Hard Times, The Driver, The Warriors and the elegant Western, The Long Riders, represent one of the most underrated contributions to that most storied of decades and betray the deep influence of classical directors such as Raoul Walsh and Howard Hawks. 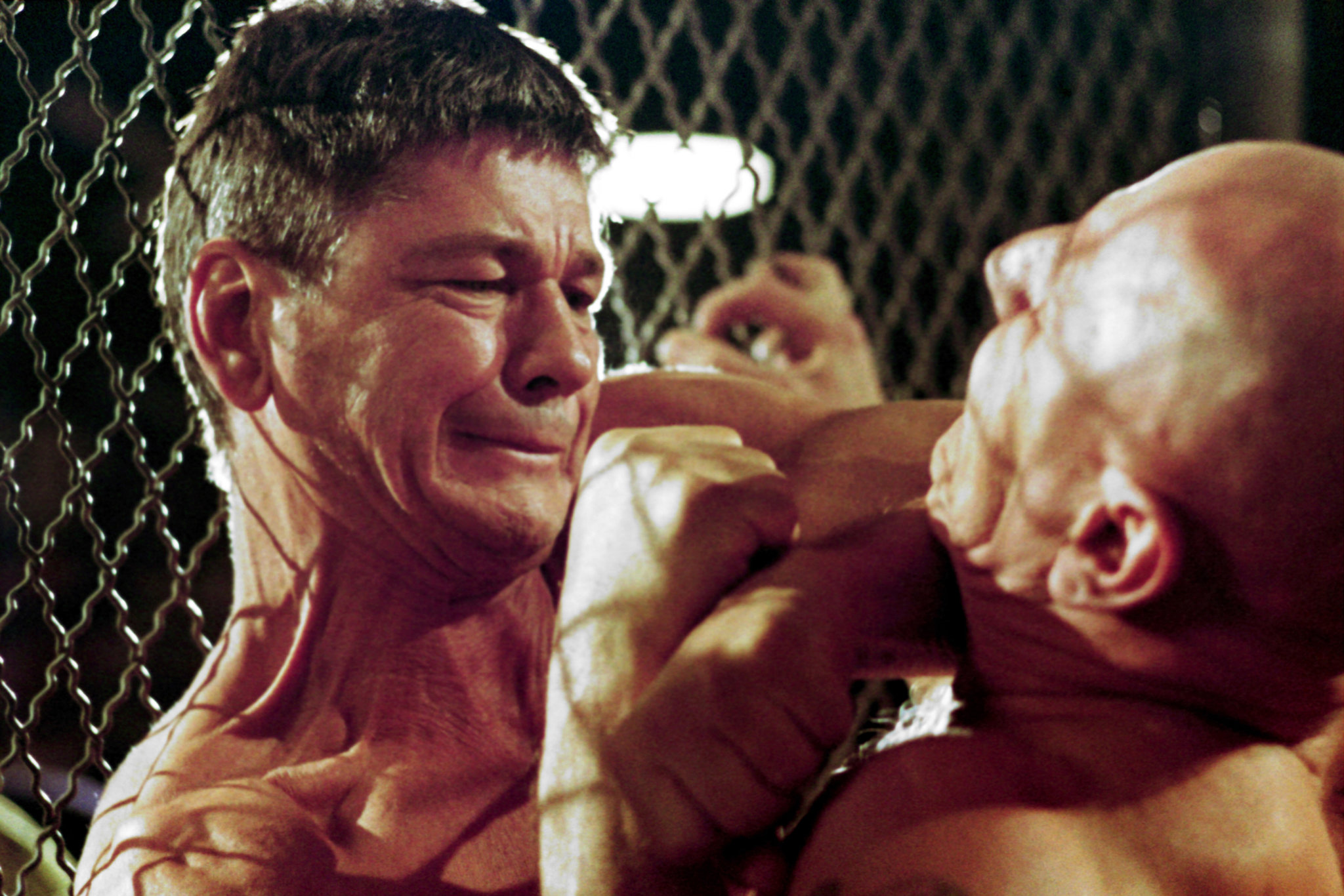 Hill’s lean, iconic neo-noir was a significant influence on the work of Quentin Tarantino and Nicolas Winding Refn while itself paying loving homage to Melville’s Le samouraï and Raoul Walsh (who approved of the script prior to production). An unnamed driver (Ryan O’Neal) steals fast cars to use as getaway vehicles in a series of audacious LA heists, while an egocentric cop (Bruce Dern) doggedly tracks him down. Featuring some of the greatest car chases ever put on film, Hill’s streamlined cult movie has emerged as one of the key works of ’70s genre cinema, revelling in a cool and remarkably atmospheric vision of the nocturnal city.

With Isabelle Adjani and Ronee Blakley.

Hill’s debut feature is a wonderfully atmospheric and physically robust portrait of a freight car-hopping drifter (Charles Bronson) who becomes involved in the brutal world of bare-knuckled boxing. Betraying the core influence of Hill’s previous collaborator, Sam Peckinpah, this bruising but soulful film carves out its own mood and strikingly taciturn, spare approach to action and genre. Shot on location in Louisiana, and pungently set during the Great Depression, it remains one of Bronson’s greatest films and features a marvellous support cast including James Coburn, Strother Martin and Jill Ireland.