RAOUL WALSH, THE GREAT TRAFFIC COP OF THE MOVIES

Although a veteran whose career as both actor and director dates back to the very start of filmmaking in Hollywood, Raoul Walsh (1887-1980) is most widely celebrated for the string of action films, Westerns, musicals, hardboiled melodramas and crime movies he made at Warner Bros. between 1939 and 1949. He also forged lasting relationships with a range of actors (Errol Flynn, Ida Lupino and, most importantly, James Cagney) and technicians that helped embolden his reputation as a reliable and quick-paced director whose movies were defined by movement.

For many critics it is this ten-year-period between The Roaring Twenties in 1939 and arguably his greatest film, the incendiary White Heat, that best represents Walsh’s lasting contribution to the cinema and constitutes one of the great runs of any Hollywood director. Although his work did betray connected qualities in earlier “rough-house” films such as the truly seminal Regeneration, The Thief of Bagdad, What Price Glory, and Me and My Gal, it is the work of this later period, made when Walsh was in his 50s and early 60s, that led Manny Farber to admiringly anoint him the “great traffic cop of movies.” Although Farber was attempting to describe the overwhelming energy and propulsive sense of life that marks Walsh’s best work, his films are also characterised by a preoccupation with the details of mise en scène. They also betray, as David Thomson confesses, “a rare fondness for ordinary people and quiet lives.”

This season draws key lines between Walsh’s work in the silent era and his mature movies of the late 1930s and 1940s, while highlighting his truly monumental and defining contributions to the gangster and broader crime genres. 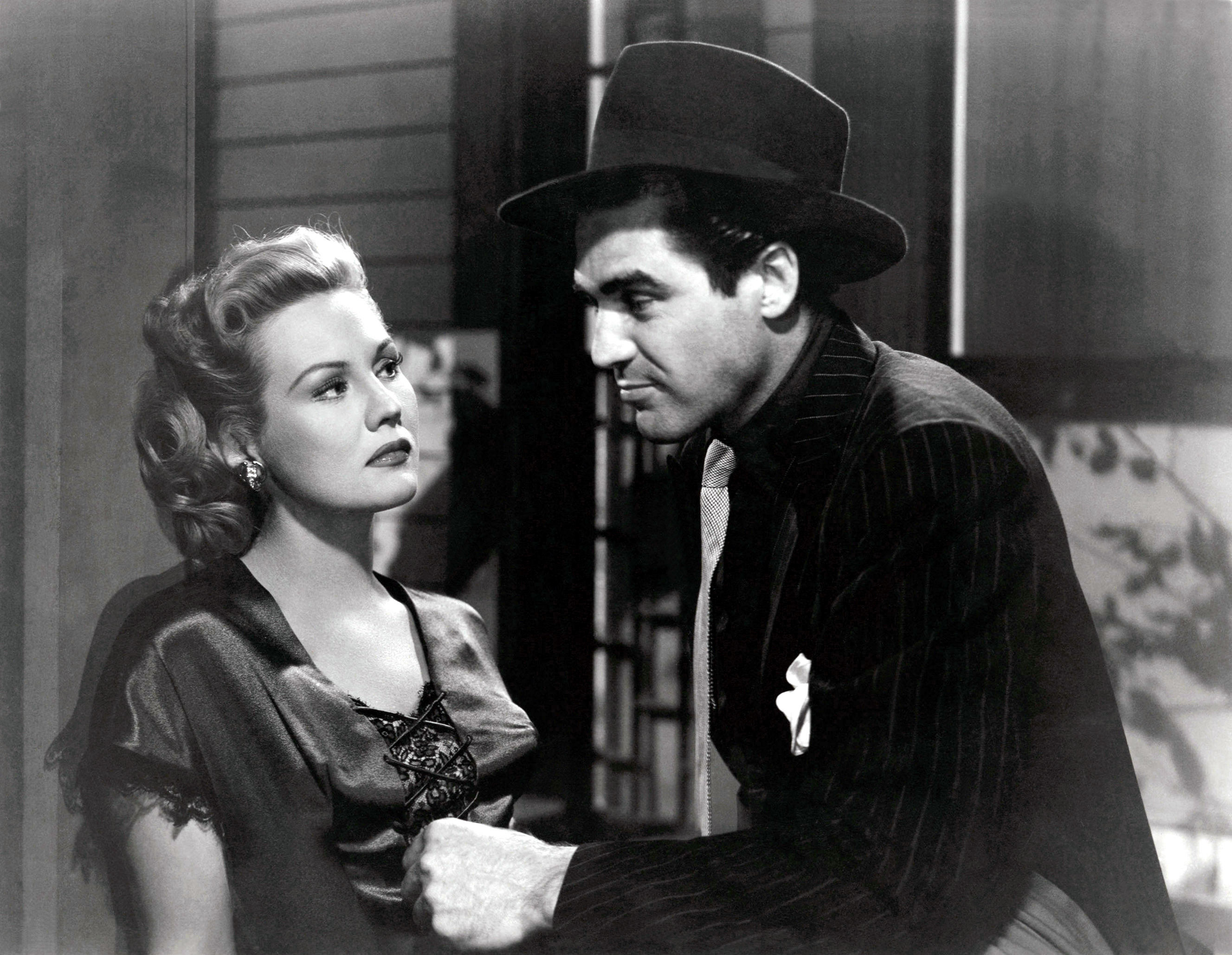 Walsh’s late-period gangster melodrama remains one of the genre’s high watermarks, an influence on multiple arenas of American pop culture from Madonna to Breaking Bad. The story of petty thug Cody Jarrett’s (an immortal James Cagney) ascension to the top of the crime citadel, Walsh’s masterpiece is studio filmmaking as explosive, proto-modernist “action painting.” Brash and brutal, it builds to a climax of unhinged, almost kabuki-like abandon, one that remains iconic in its direct address to the shared psychosexual excesses throbbing through both character and audience. With Virginia Mayo and Edmond O’Brien.

This often-moving portrait of a gangster’s last stand features a star-making performance by Humphrey Bogart as a criminal (Roy Earle) on the lam up against the vicissitudes of fate and ageing. The top-billed Ida Lupino is outstanding as Earle’s faithful companion in Walsh’s landmark crime film characterised by a ruthless humanity, rugged location settings and its energetic pace. Co-scripted by John Huston and feted crime novelist W. R. Burnett, it is populated by an extraordinarily expressive supporting cast including Cornel Wilde, Arthur Kennedy, Joan Leslie and Henry Travers.

35mm print courtesy of The Library of Congress 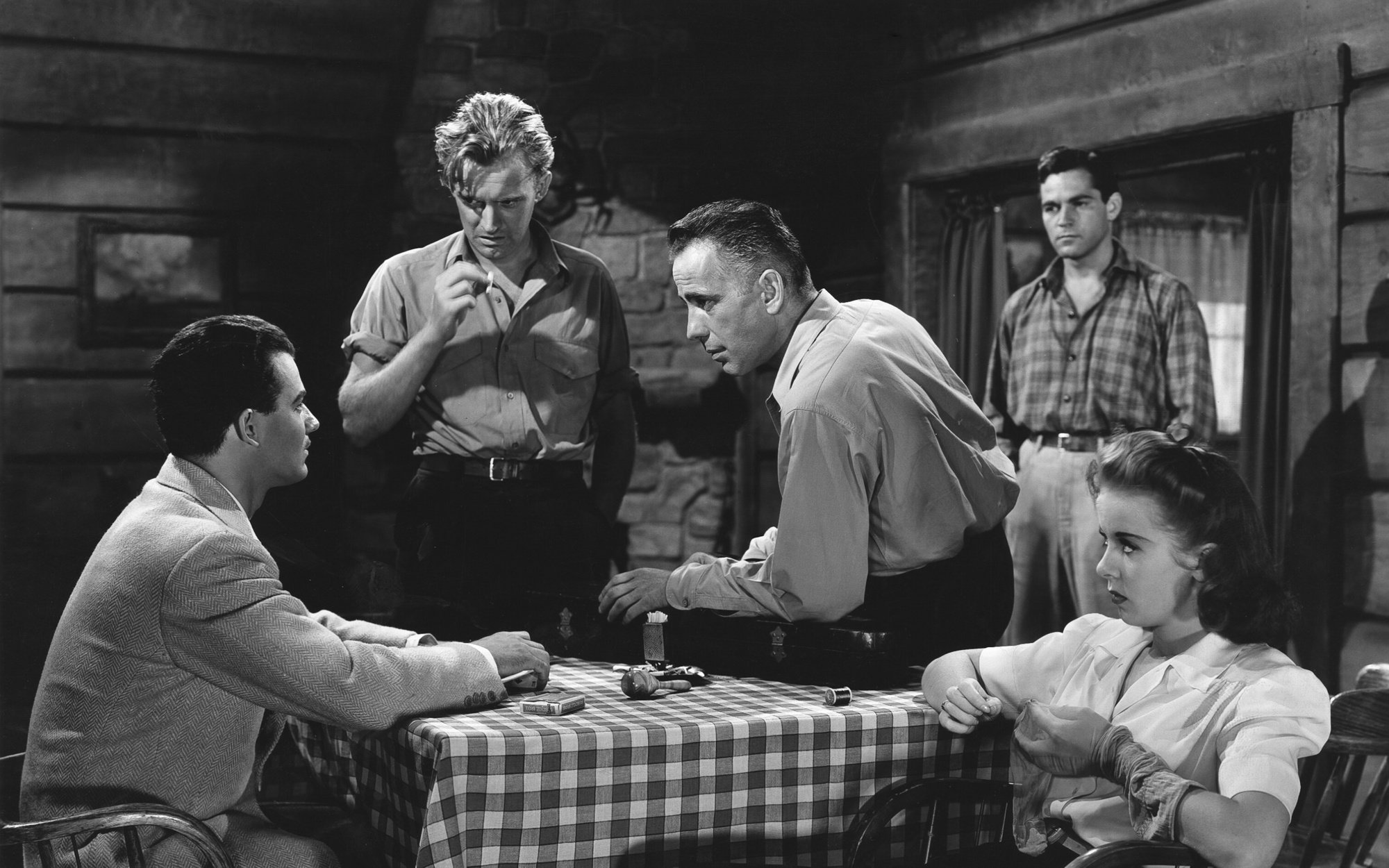 An epochal rise-and-fall gangster epic bookended by World War I and the aftermath of the 1929 stock market crash, Walsh’s film stars James Cagney and Humphrey Bogart in their third and final collaboration. Cagney’s hoodlum with a conscience oscillates between the moral poles represented by a murderous Bogart, on one side, and their DA friend (Jeffrey Lynn) on the other. Told with Walsh’s characteristically punchy brio, this is a late, even revisionist classic amongst Warner Bros.’ social-realist 1930s gangster cycle, and a showcase for Cagney at the peak of his acting ability.

This tale of family, friends and bitter revenge stars George Raft and Humphrey Bogart as a pair of wildcat truckers disenchanted with the long hours and crooked ways ruling their life on the road. Ida Lupino and Ann Sheridan, both renowned for their caustic and hardened personas and attitudes, play rivals in a sordid love triangle. Typical of the gritty and downbeat Warner Bros. style, this is an empathetic portrait of desperation paired with an undercurrent of rapturous obsession played out against a transient Californian landscape. Based on a novel by the great A. I. Bezzerides (Thieves’ Highway).

CTEQ Annotation:
‘They Drive By Night’ by Stephen Gaunson 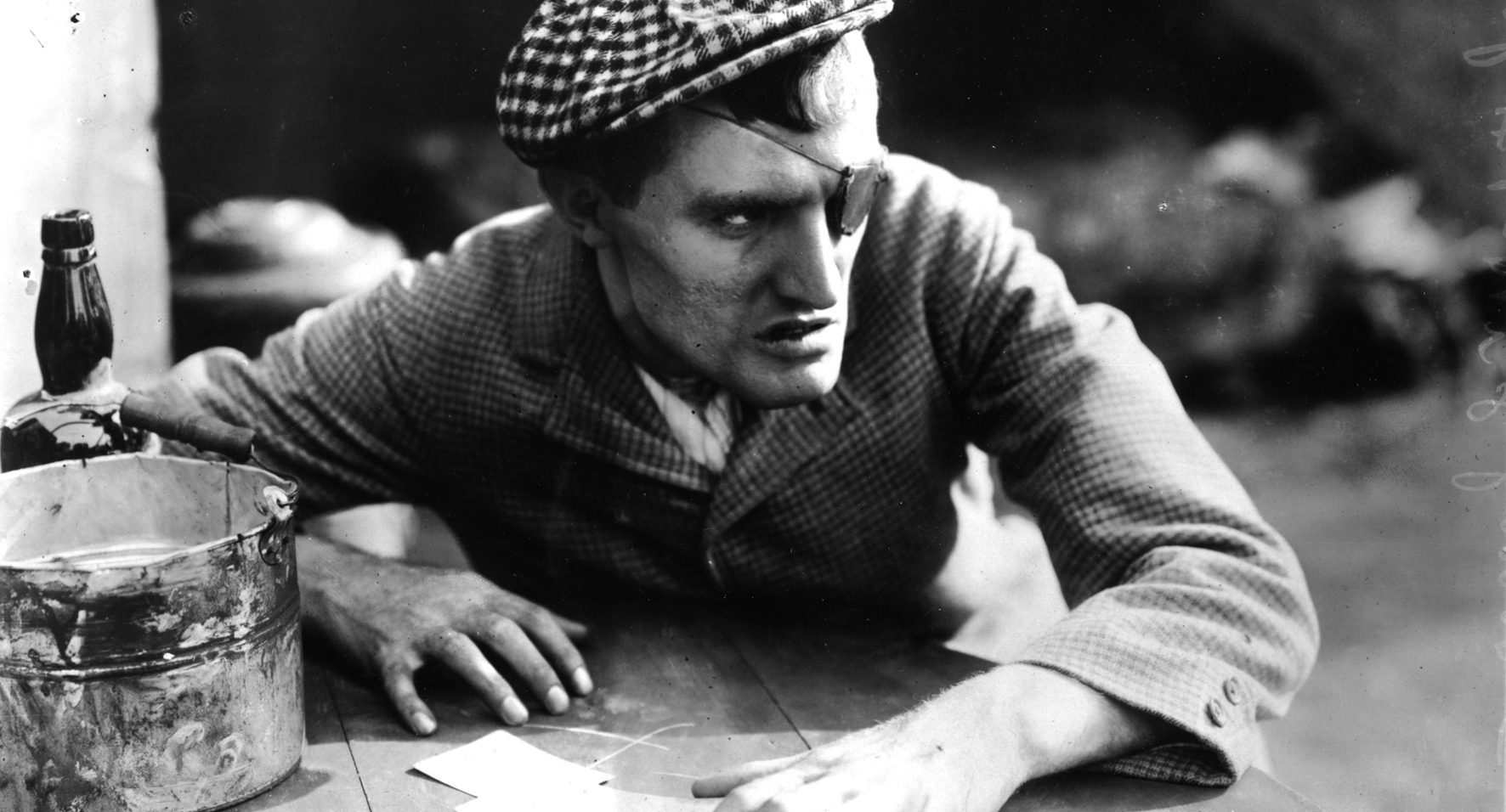 Considered a lost film until its rediscovery in the 1970s, Walsh’s first feature is also regarded as one of the key works in the early development of the gangster genre. An orphaned child grows up to become a hard drinking and gambling low-life and gang leader but is tempted to reform after falling in love. Filmed on location in New York City and revelling in the Irish-American milieu that was his métier, Walsh sourced actual gangsters, sex workers and homeless people to feature as extras. Adapted from the book My Mamie Rose by Owen Frawley Kildare. With Anna Q. Nilsson.

One of Douglas Fairbanks’ most ambitious movies, and his own favourite, shows off the star’s supreme athleticism as a swashbuckling Aladdin-like hero leaping through extravagant sets inspired by Orientalism and modern interior design. A fantasy-romance tale taken from The Arabian Nights, Walsh’s wondrously inventive film created unprecedented movie magic with breakthrough special effects including a flying carpet, magic rope and winged horse. The epic scale of the sets (taking up 6.5 acres in the studio and art directed by William Cameron Menzies) and lavish costumes (designed by Mitchell Leisen) made it the most expensive film production of its time.

CTEQ Annotation
‘The Thief of Bagdad’ by Darragh O’Donoghue.