ANARCHY AND ECSTASY: THE INTERMEDIATE CINEMA OF DUŠAN MAKAVEJEV

Just as his native Yugoslavia was situated in the turbulent middle-ground between the communist East and the capitalist West, Dušan Makavejev (1932–) swayed from social realism to sexual revolution in a lively and controversial directorial career that spanned the 1950s to the 1990s.

Coming of age in the charged atmosphere of post-war Belgrade, Makavejev was a strident Marxist whose formative experiences with death and decimation would inform a lifetime of sharply focused satire. As a young teenager roaming the streets on the night the war in Europe was declared over, Makavejev observed the corpses of defeated German soldiers stacked along footpaths as throngs of joyous Yugoslavs danced victoriously in the streets. This bizarre and darkly absurdist juxtaposition would influence his own sensibilities as a director, planting the seeds of an uncanny ability to find perverse humour in the deadly serious. Internationally celebrated for films such as Innocence Unprotected, WR: Mysteries of the Organism and Sweet Movie, two of which are included in this season of imported prints, his hybrid, hypertextual style – combining documentary, fiction and archival footage to incisively critique contemporary society, Marxism, sex, violence and bodily functions – earned him a place at the head of the radical Yugoslav Black Wave, and expulsion from his country of birth.

Makavejev’s profoundly energetic and libidinous films are ripe for rediscovery by modern audiences. 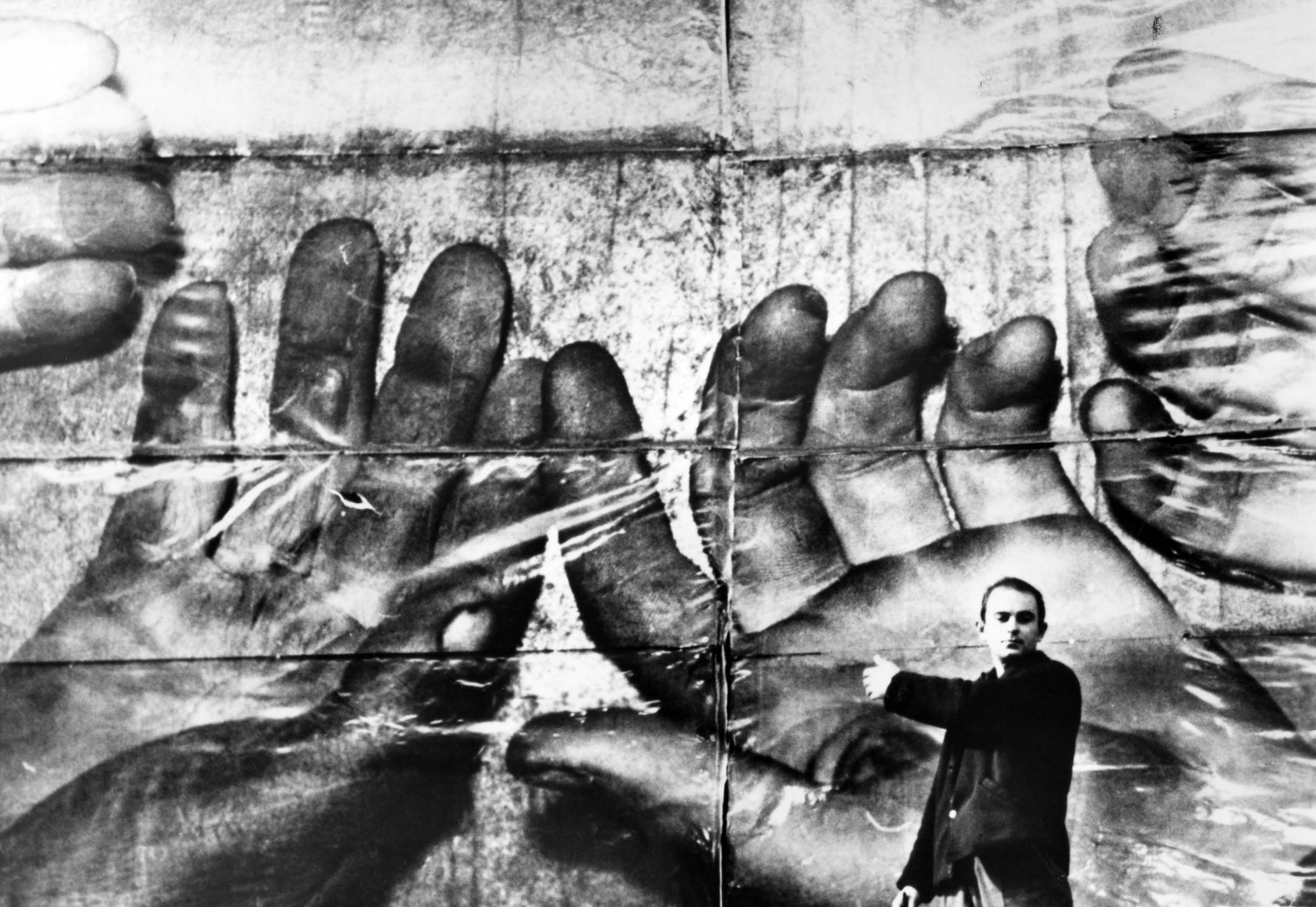 In 1941, Serbian gymnast Dragoljub Aleksić wrote, directed and starred in a naively narcissistic folktale about a virginal young girl enamoured of the virile prowess of a heroic Serbian strongman. Makavejev takes portions of that unreleased film and intercuts them with footage of the Nazi Occupation, along with interviews with Aleksić and fellow cast and crew to create a montage of attractions that slyly riffs on the several possible readings of the film’s title. Roger Ebert called this truly unique compilation film “one of the most delightful movies I’ve ever seen, and one of the hardest to describe”.

This infinitely mind-bending exploration of love, freedom and shared political attitudes between a young telephonist and a middle-aged rodent exterminator is also a tragic romance set within the gleefully satirical confines of Makavejev’s freewheeling cinema. The film therefore has no choice but to quickly spiral into an exercise in reflexivity that calls into question the earnestness of both intimacy and socialist realism. Tongue-in-cheek interviews with sexologists and criminologists further demonstrate the director’s dexterity in blending genres along with his skill in fashioning sophisticated humanistic melodrama.

Makavejev’s groundbreaking first feature is a warts-and-all portrait of workers in a mining complex in a remote region of Yugoslavia. Emerging from the “new film” movement made possible by decentralisation and the democratisation of the film industry, Makavejev grasped the opportunity to express his idiosyncratic vision of personal freedom. Following the contrasting exploits and sexual relationships of an assembly expert and a violent smelting worker, the film aims to “show how people are permeated by ideologies, and how their conduct, gestures, opinions, thoughts, are unconsciously influenced by ideological hypnosis” (Makavejev).

CTEQ ANNOTATION:
Love and Suffocation in ‘Man Is Not a Bird’ by Nick Bugeja. 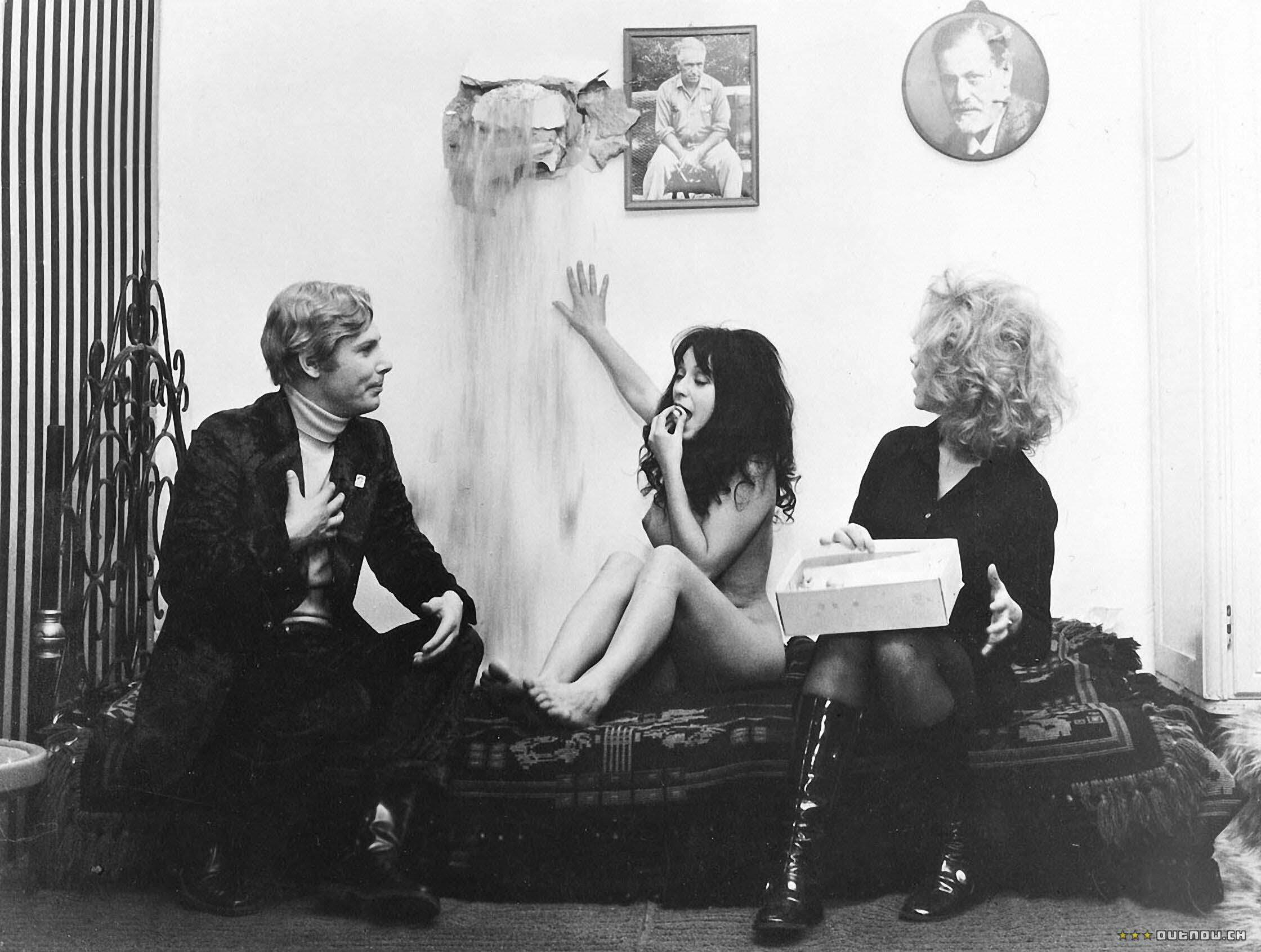 Makavejev’s incendiary punk provocation, a key work of the early 1970s European counterculture, premiered to great controversy in and outside of Yugoslavia. Deftly blending documentary and fiction, poststructuralist semiotics and sexual sociology, it begins as an investigation into the life and work of controversial psychologist and philosopher Wilhelm Reich, before exploding into a free-form satirical narrative of sexual and aesthetic liberation, as befitting a nation on the verge of socio-political – and psychosexual – implosion. Makavejev’s seminal and playful film remains a definitive portrait of an entire generation’s aesthetic and libidinal unshackling.

CTEQ ANNOTATION:
‘WR: Mysteries of the Organism’ by Darragh O’Donoghue.

For this “deliciously bawdy fairy tale spun in confectionery colours” (Sheila Benson), Makavejev returned to shoot his first film in his native Yugoslavia since WR: Mysteries of the Organism – shortly before the nation’s chaotic dissolution. Loosely adapting Émile Zola’s novella Pour une nuit d’amour, the action is set in 1920 in a village in an unnamed Central European country overripe with sexual and revolutionary intrigues. The eclectic cast includes Camilla Søeberg, Alfred Molina, Simon Callow (with whom the director had a celebrated falling out) and Chris Haywood, while the delightful animated titles are by Dušan Petričić.