COLONIAL LEGACIES – THE VIEW FROM THERE. A COLLABORATION WITH THE HUMAN RIGHTS ARTS & FILM FESTIVAL

“Artists and creatives have always been at the vanguard of social change – we rely on them to hold a mirror to the uneasy truths of our times and reflect our stories”, the Human Rights Arts & Film Festival’s mission statement reads. The same reasoning and commitment could be said to underlie the Melbourne Cinémathèque’s undertaking to screen significant and provocative works from the complete history of world cinema; from the earliest silent films to recent digital experimentations, cinema is a bellwether of our connection to and direction in the world.

In a continuation of an important partnership formed in 2014, this screening profiles cinema as a truly global art form and as an important agent for social change. It features two seminal films that explore the urgent and damning legacy of European colonialism in Africa and its impact on the relationships between Indigenous cultures and their European “masters”. The screening begins with The Battle of Algiers, one of the most famous, celebrated, controversial and influential representations of national liberation, and the guerrilla tactics undertaken to achieve it, during the struggle for independence in French-controlled Algeria in the 1950s and early 1960s. Drawing together a barrage of techniques that range from agit-prop to cinéma vérité, this intense, violent and truly sweeping “document” is one of the key works of “world cinema”. Pontecorvo’s incendiary drama is followed by Mauritanian director Med Hondo’s recently rediscovered debut feature, Soleil O, a truly independent, fierce but reflective account of the legacies of imperialism and the exploitation of “colonised” labour in 1960s Paris. Hondo’s film, like Ousmane Sembène’s Black Girl (1966), provides a vital counterweight to European perspectives on this legacy.

Presented in Collaboration with the Human Rights Arts & Film Festival 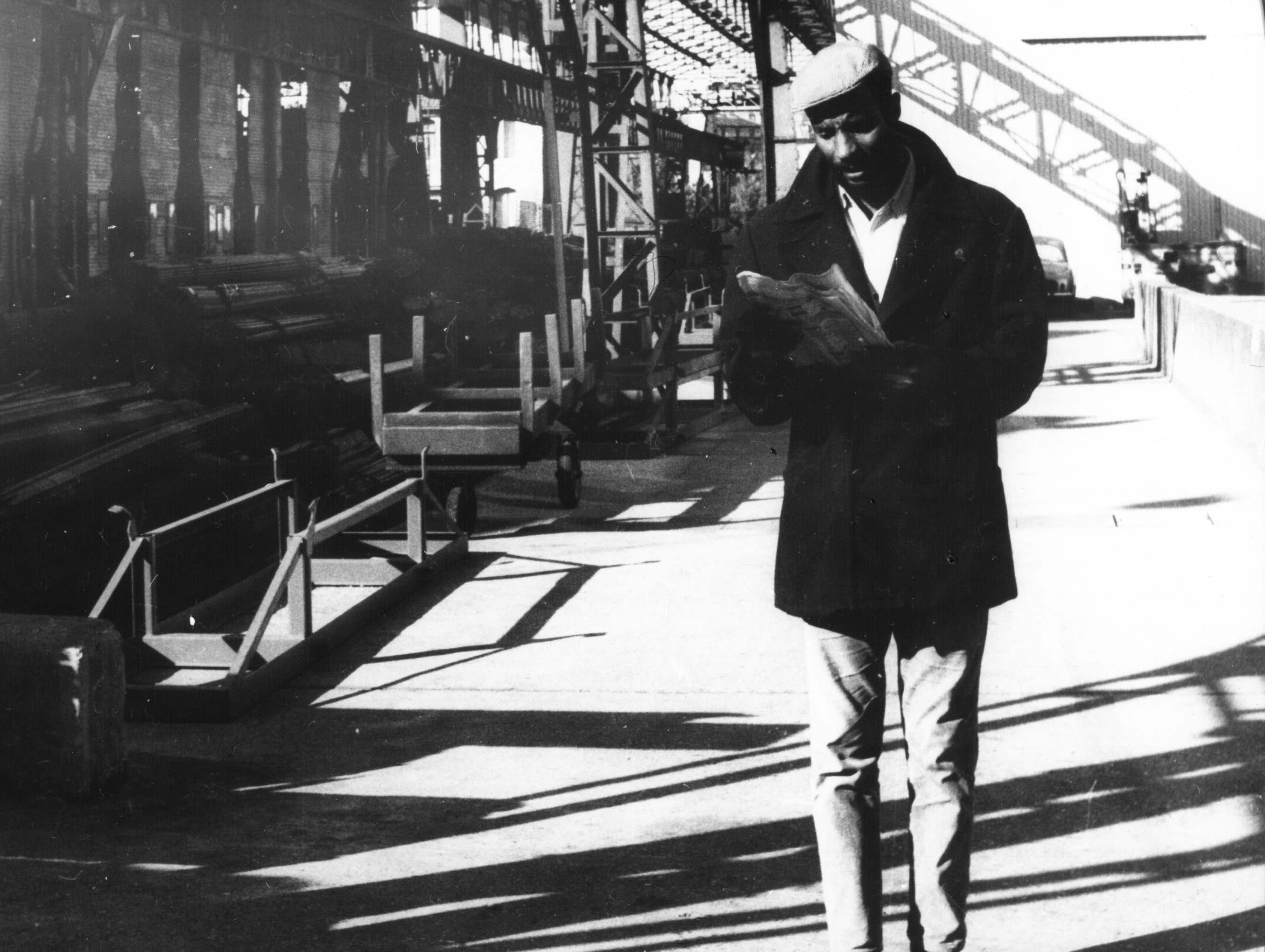 Shot with an extraordinary documentary-like immediacy, Pontecorvo’s seismic tract retains all of its shocking power and political relevance more than 50 years after its initial release. In its depiction of the popular Algerian uprising against French colonising forces, it fuses neo- realism with galvanising revolutionary agit-prop via stunning handheld camerawork, meticulous staging of chaos, utterly convincing deployment of non-actors and Ennio Morricone’s dizzyingly propulsive score. Few films have had such a pervasive and catalysing influence on dissident world cinema, or indeed on freedom fighting movements themselves.

CTEQ Annotation:
‘The Battle of Algiers’ by Darragh O’Donoghue.

One of the foundational figures of African cinema, Hondo’s recently rediscovered debut feature is a fierce indictment of French imperialism and a lyrical and deeply expressionistic account of the exploitation of African migrant labour in postcolonial Paris. Whilst not explicitly autobiographical, the film draws deeply upon Hondo’s personal experiences as a Mauritanian migrant living and working, both as a labourer and self-supporting artist, in 1960s Paris. Shot in a piecemeal fashion over four years, and fully self-funded, this seminal film is “suffused with a political indignation that, despite the film’s historical specificity, still feels urgent today” (Dan Sullivan).