The Bicentennial celebrations marking the arrival of the First Fleet in Sydney Cove on January 26, 1788, and the subsequent European occupation and invasion of Australia, have long been contested in terms of what they can tell us about national identity, the multicultural makeup of Australian society, inequality, the sometimes jingoistic vision of history peddled by various institutions, and the troubled legacy of these events and actions for Indigenous Australians.

But the Bicentennial also provided an opportunity for many different forms of cultural expression as well as probing reflections on Australian history, society and culture. These included various initiatives that supported cultural work that both celebrated and questioned the legacy of the 200-year European presence in Australia.

This program reflecting on the 30th anniversary of these events, features a selection of independent documentaries that explore this history and cultural moment in a wide variety of ways, ranging from the Pat Fiske-produced Australia Daze, which documents the events, celebrations and protests taking place on “Australia Day”, to Tom Zubrycki’s controversial Amongst Equals, a partisan but objective documentary originally commissioned by the ACTU and funded by the Bicentennial Authority to provide an audio-visual history of the Australian trade-union movement.

This program presents a small selection of work – including John Hughes’ speculative All That is Solid – that was instigated or inspired by the Bicentennial, focusing on the urgent work undertaken in independent documentary and revealing the complex and conflicted responses to the contested events of 1988.

This program is co-curated by John Hughes and Adrian Danks. 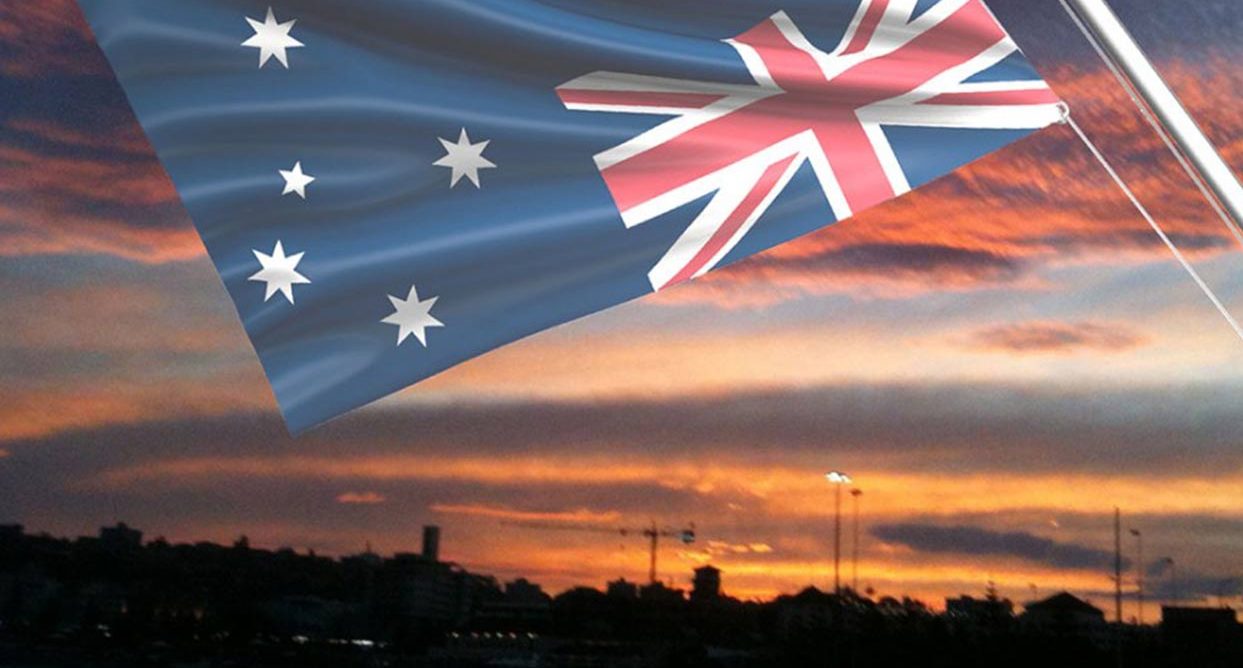 Overall directed by Fiske, this panoramic “tour de force” (Sylvia Lawson) covering the Bicentennial “celebrations” on January 26, 1988 brings together footage shot by over 20 different crews (helmed by filmmakers such as John Hughes and Jeni Thornley) throughout Australia to document diverse individual responses to the day’s events, protests and jingoistic ceremonies. Also drawing upon mass media coverage, this deftly edited “time-capsule” compilation finds its most pointed and critical moments in the contrast between the decadent celebrations of the super-rich on Sydney Harbour and the timely protests by various Aboriginal communities. “This movie is a triumph” (Bill Collins).

Zubrycki’s controversial, still provocative and rarely screened documentary about the Australian trade-union movement was originally commissioned by the ACTU and funded by the Bicentennial Authority to provide an audio-visual history stretching from the birth of the movement in the mid-1850s and the formation of the Australian Labor Party to key events like the 1891 shearers’ strike and the 1988 Bicentenary. This pro-union but objective history, focusing on the struggle between capital and labour, and featuring the candid testimony of many unionists, was refused sanction by the ACTU and has long languished in obscurity aside from some “illegal” screenings in the early 1990s.

Partly funded as a Bicentennial commission through the University of Queensland Art Museum and the ABC, Hughes’ speculative, essayistic documentary is an examination of the future of Australia in light of the processes of post-industrialisation, Walter Benjamin’s ruinous “angel of history” and Marx’s quixotic vision of modernity. Mixing together documentary and fiction, interviews and sketchy Brechtian set pieces, this state-of-the-nation mosaic draws on the forms of contemporary TV as well as the profoundly “historical” work of Kluge, Godard and Straub-Huillet to provide a consciously parodic and bracingly fragmentary postmodernist vision.