FRANÇOIS TRUFFAUT, CHILD OF THE CINEMA

A key agent of the French New Wave, François Truffaut (1932–1984) remains one of the most important and fondly remembered filmmakers in cinema history, his deeply humanist vision enduring to this day.

Truffaut’s biography has itself become the stuff of cinephilic legend. A regular truant from school, he discovered cinema at the age of eight and instantly fell in love with the medium, becoming a regular at Henri Langlois’ Cinémathèque Française during his adolescence. After joining and deserting from the French army in the early 1950s, Truffaut fell in with André Bazin and, along with other future filmmakers like Jean-Luc Godard, Jacques Rivette, Eric Rohmer and Claude Chabrol, began writing widely influential and impassioned criticism for the newly established film journal, Cahiers du cinéma.

While using criticism as a sword to attack the conservative and complacent French film industry, as well as carefully chosen directorial targets, Truffaut was simultaneously teaching himself the art of filmmaking the only way he knew how: by watching films. The results were to include some of the most important films of the early nouvelle vague, including Shoot the Piano Player and the truly monumental and era-defining Jules et Jim. This season focuses on many of Truffaut’s key preoccupations, ranging from the translation of American popular genres (Shoot the Piano Player and The Bride Wore Black) and the tough realities and magical mysteries of childhood (Small Change) to the vicissitudes of obsessive romantic love (La peau douce) and the overwhelming cultural, social and personal importance of literature, philosophy and language (The Wild Child and Fahrenheit 451).

Please note the non-Wednesday screening dates for parts of this season. 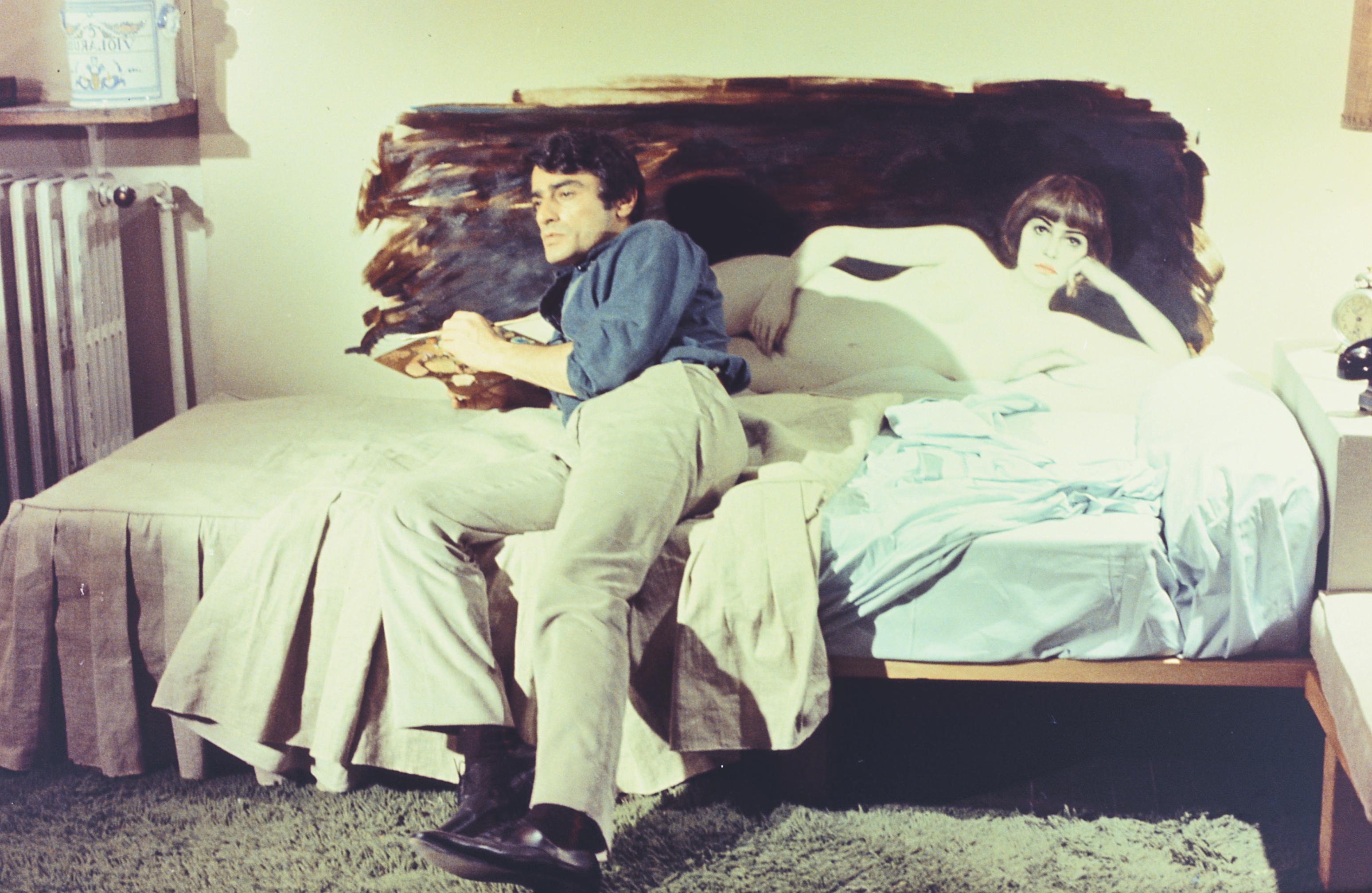 Predating Kill Bill’s The Bride by over three decades, Jeanne Moreau’s black-clad widow remains the original and best vengeance-seeking femme fatale. After five men make a young bride a widow on her wedding day, she takes her revenge by methodically killing each of them using various, increasingly inventive, methods. Despite its cool stylistic viciousness, excellent performances and fascinating meditation on Moreau’s stardom, the film met with hostile reviews on its original release.

Truffaut’s loose adaptation of David Goodis’ Down There, about a washed-up pianist who gets involved with gangsters, is a self-reflexive pastiche of Hollywood noir and silent slapstick. Charles Aznavour stars as the unlikely, Buster Keaton-esque hero who must negotiate plot contrivances and wild shifts in tone while dodging frequent jump cuts and Raoul Coutard’s freewheeling camera. Truffaut at his most Godardian, this second feature is a playful, gleefully insolent celebration of the director’s cinematic loves. With Marie Dubois and Nicole Berger.

Truffaut’s second film is a characteristically carefree tale following a group of boys infatuated with a young woman (Bernadette Lafont). 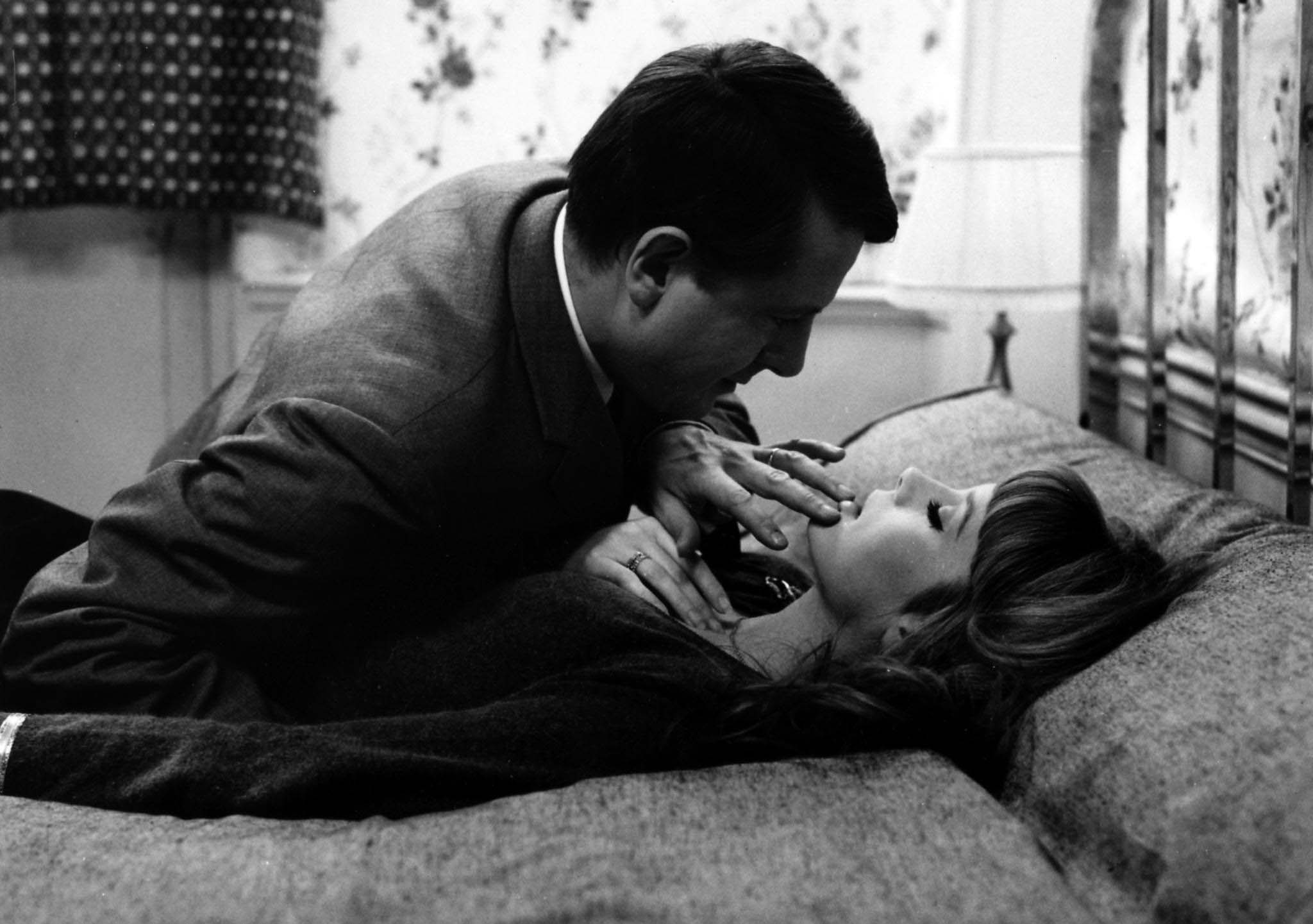 With eye-popping colour cinematography by Nicolas Roeg and Bernard Herrmann’s lushly discordant score, this mod-’60s adaptation of Ray Bradbury’s seminal sci-fi novel stakes a claim to being one of the cinema’s oddest dystopias. Truffaut set about realising Bradbury’s world of banned books and fascist firemen with his trademark romantic naturalism and philosophical fatalism, but the end result is a film that takes on the tone of a half-remembered fairytale, “less science fiction than a tale of ‘once upon a time’” (Tom Milne). With Oskar Werner, Julie Christie and Cyril Cusack.

A famous literary critic (Jean Desailly) becomes entranced with a strikingly beautiful flight attendant (Françoise Dorléac) who keeps crossing his path while he’s in Lisbon on a speaking engagement. Truffaut’s stylish, self-critical and emotionally devastating film investigates the increasingly complex ramifications of an adulterous affair as it combines the director’s characteristically dexterous style with Hitchcockian obsessiveness. This intense, riveting and vastly underrated study of unravelling lives “looks even fresher today than it did in 1964” (Molly Haskell).

With brilliant cinematography by Raoul Coutard and music by Georges Delerue. 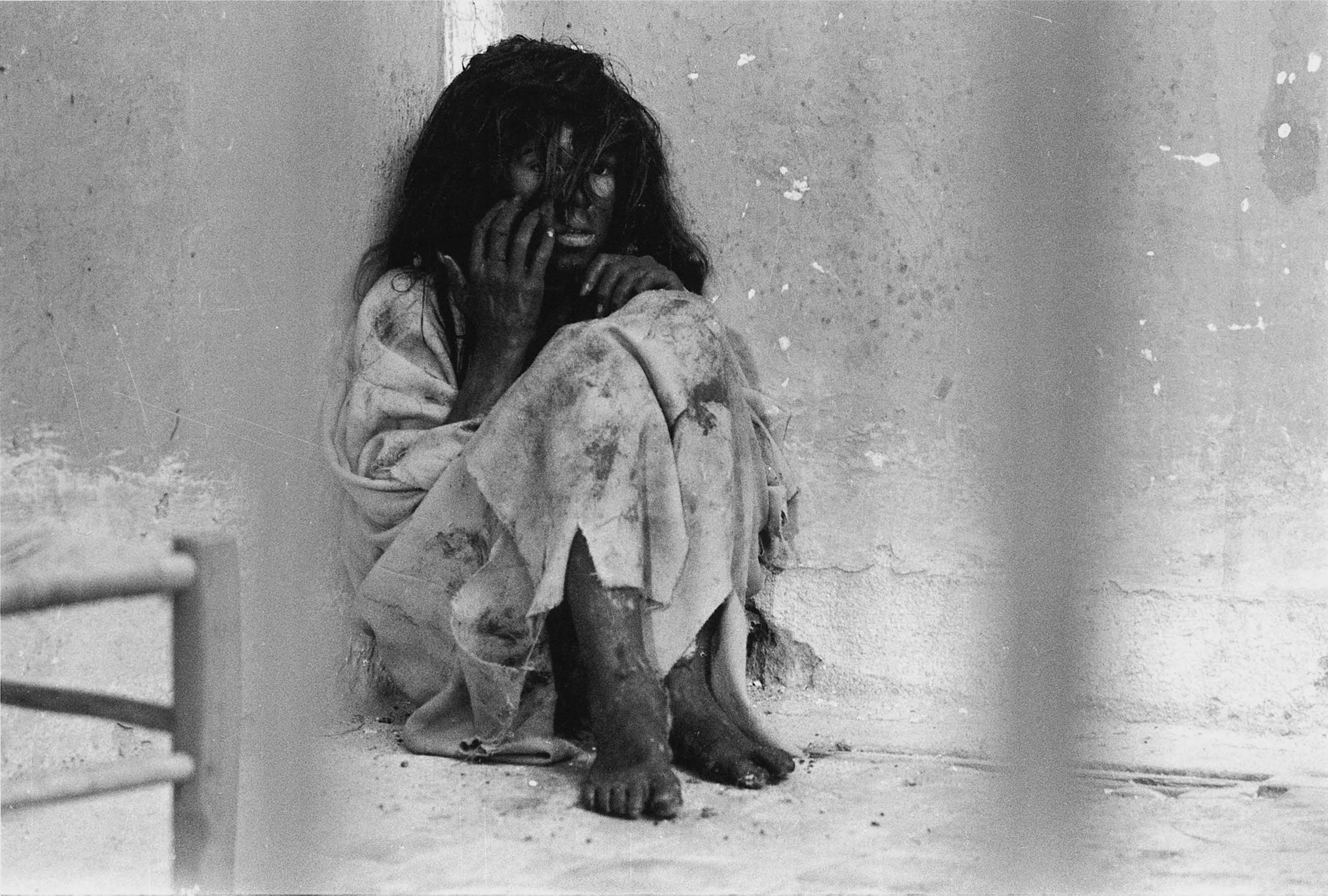 In a vein characteristic of Truffaut’s overall thematic focus on adolescence, this modest but profoundly eloquent film sympathises with the difficult and even ambivalent act of welcoming a child into the world. Based on an actual case from the late eighteenth century, the film stars Truffaut himself as the doctor who is central to the “wild” child’s upbringing, and in his dual role as actor and director he brings a patient, compassionate and gently complex relationship to life. Jean-Pierre Cargol gives a stunning performance as the untutored child gradually “born into” language. Exquisitely edited by nouvelle vague regular Agnès Guillemot. With Jean Dasté and Claude Miller.

Screening to be introduced by Professor Murray Pomerance (Ryerson University), one of the world’s leading film scholars and the author of numerous books on various aspects of cinema including The Man Who Knew Too Much and Marnie (both in the BFI Classics series), The Eyes Have It: Cinema and the Reality Effect, Michelangelo Red Antonioni Blue and The Horse Who Drank the Sky.

“All that a child does on screen, he seems to do for the first time”, Truffaut once marvelled, reflecting on this magical, picaresque tragicomedy for which he returned to one of his most fruitful subjects – the lives, loves and laughter of children. In a novelistic collection of vignettes precisely observed from French provincial life, Truffaut captures the spirit of youth as only he could: innocently and honestly, but also in a manner as complex and richly detailed as any adult drama. One of Truffaut’s most successful films, it features a score sourced from the works of legendary 1930s film composer Maurice Jaubert.