Thom Andersen (1943–) is a key figure of the US filmmaking scene who has traced a distinct path since making an initial impact with a series of short movies as a college student in the 1960s.

He is best known for a collection of works that build on slices of film history, or landscapes, to form visually beautiful and invigorating mosaics, and also for creations that decipher political and cultural resonances present within the archaeology of cinema. Andersen explores urban space and architecture, both literally and in his cinematic compositions, an abiding emphasis that was influenced by his brief stint as a taxi driver in his native Los Angeles. He is most celebrated for a collection of essay films that explore his home town, notably Los Angeles Plays Itself, from its landscape to its representation on screen. In addition to his filmmaking work, Andersen is also an important figure at CalArts, where he has taught for over 30 years, as well as a writer, critic and curator. His works are recognised entries in the experimental film and essayistic documentary canon, and are characteristically playful, philosophical and formal.

This season features a range of Andersen’s works from his politically engaged shorts of the 1960s to his breakthrough film, Eadweard Muybridge, Zoopraxographer. It also highlights Andersen’s impassioned engagement with Los Angeles, Hollywood, leftist politics, race and film history in such significant essay works as Red Hollywood, Juke: Passages from the Films of Spencer Williams and Get Out of the Car. 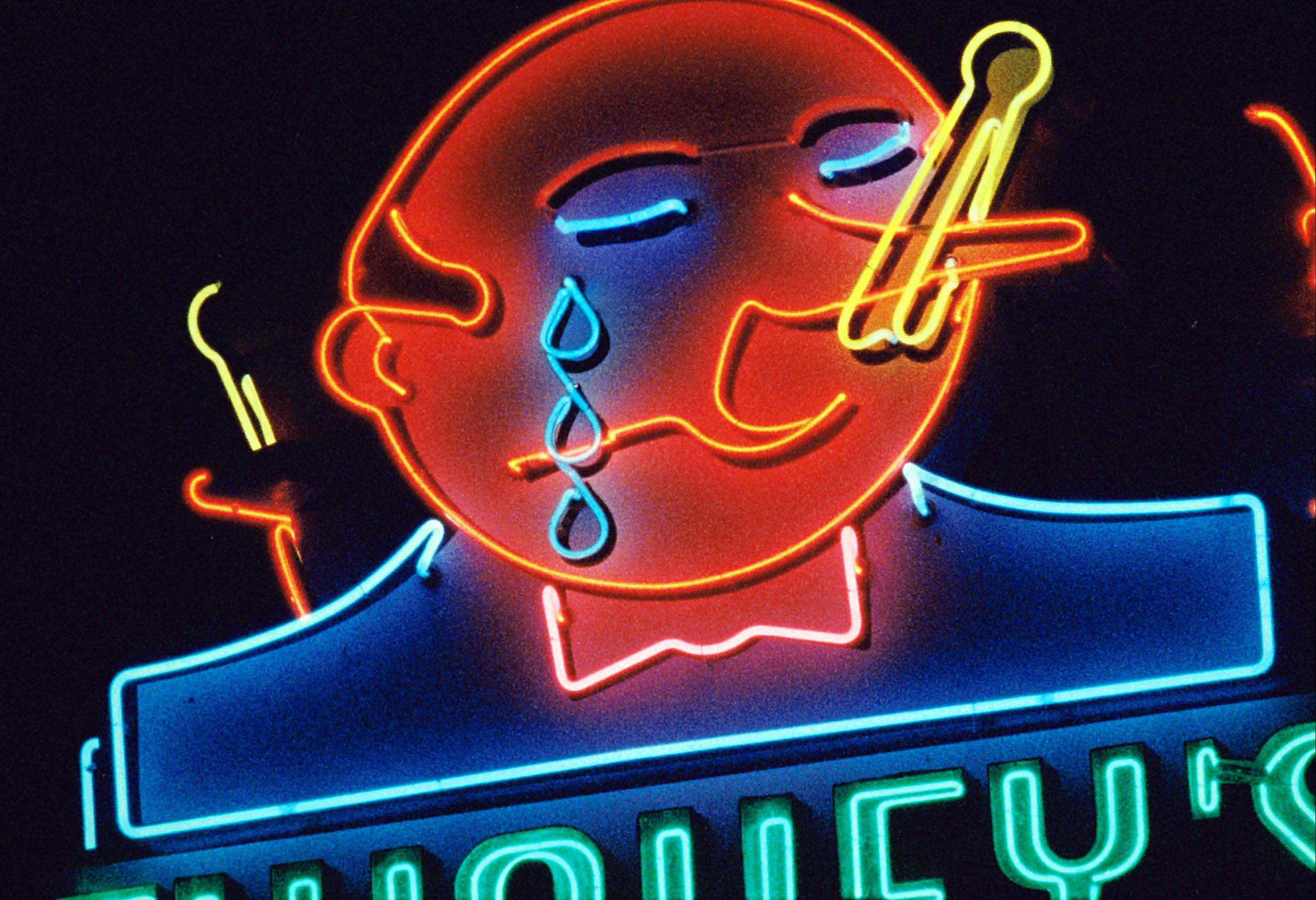 This double feature from the City of Angels features two films that were formed in response to Andersen’s highly influential Los Angeles Plays Itself, and his claim that the city is most beautiful when seen in close-up. This symphonic montage of signs, murals and dilapidated buildings offers fragments of a cityscape that emphasise its ephemerality while juxtaposing music, voice, image and the cultural memory of place.

CTEQ Annotation:
‘Get Out of the Car’ by Conor Bateman.

Andersen’s subsequent response to his monumental LA essay is a melancholy compilation of scenes featuring a bit-part actor who has appeared in over 100 films including Lynch’s Mulholland Dr.

Collating unlicensed clips from over 200 films, Andersen indignantly and meticulously documents the uses and abuses of his beloved Los Angeles as depicted in twentieth-century cinema. Brimful of fascinating details, archaeological resurrections and rueful observations on the distortions of the City of Angels’ geography and identity, the film makes claims for the importance of LA’s representation by cultures and filmmakers outside of the Hollywood mainstream while focusing on such key directors as Charles Burnett, Kent Mackenzie, John Boorman, Michael Mann and Jacques Demy.| 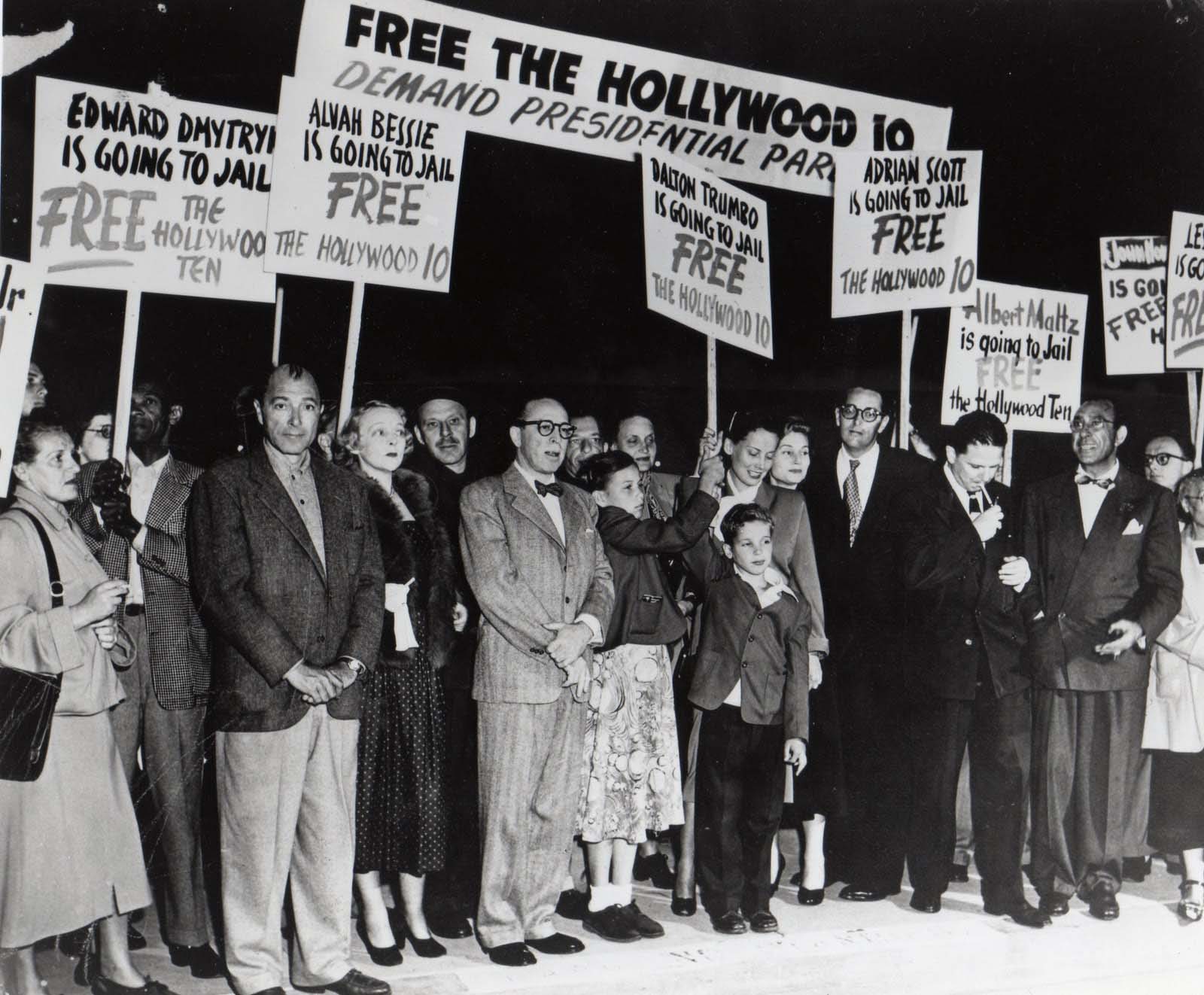 This program presents three of Andersen’s provocative and playful shorts ranging from his early work as a mid-1960s film student at USC to his mature offerings of the last 20 years.

Melting (1965) is an early collaboration with Morgan Fisher that documents a decomposing sundae. A Train Arrives at the Station (2016) is a recent compilation, inspired by Ozu’s The Only Son, joining together material from 26 films showing the action of the title and exploring the locomotive’s foundational influence on cinema. Juke: Passages from the Films of Spencer Williams (2015) mines fascinating footage of spaces and places in the work of the 1940s African-American actor, writer and director.

“One of the best essay films ever made on a cinematic subject” (Jonathan Rosenbaum), this unclassifiable documentary represents an early synthesis of the essayistic and collagist modes in Andersen’s work. Taking as its subject the work of photographer and cinema pioneer Eadweard Muybridge, Andersen weaves a complex biographical narration, taking in – amongst many other subjects – art history, sociology, film theory and psychoanalysis, while radically realigning our preconceived notions about cinema, aesthetics and representation. Narrated by Dean Stockwell.

Andersen’s provocative collaboration with film theorist Burch is an insightful and detailed examination of the movies completed by the victims of the Hollywood Blacklist. Packed with pertinent clips from the work of directors, writers and actors such as Abraham Polonsky, Dalton Trumbo, John Garfield and Ring Lardner Jr, this deftly researched and deeply committed documentary is a treasure trove of revelations and critical insights that demonstrates the lasting value of the films produced by creative artists whose careers were blighted by anti-communism.