Ernst Lubitsch (1892–1947) is one of the most enduring and ultimately defining figures of the cinema of the first half of the 20th century.

Starting as an actor in Max Reinhardt’s Deutsches Theater, he quickly became a key figure of German cinema, moving dexterously between comedies of manners, exotic fantasias and epic historical romances and adventures. Renowned as a director of elegant and sophisticated sexual comedies, his wonderfully balanced and playful work is a marvel of intricate production design and expressive mise en scène. Leaving for the US in 1923, Lubitsch quickly established himself as a stylish director of bittersweet, almost continental comic romances and Ruritanian fantasies of a vanishing Europe. The overwhelming musical quality of his cinema allowed his silent work to be truly alive to the possibilities of sound and enabled his smooth, often breathtakingly inventive transition into the talkie era. A multi-talented artist, Lubitsch was also a successful and expressive comic actor in the 1910s and became Production Manager at Paramount Studios in the mid-1930s, an appointment that recognised his extraordinary influence and mercurial “touch”.

This program showcases the first film Lubitsch made in Hollywood, the recently restored and consistently delightful Rosita, produced and starring Mary Pickford for United Artists. It also includes a recent restoration of one of the director’s crowning achievements, the impossibly sophisticated and cheekily barbed social comedy, Trouble in Paradise. 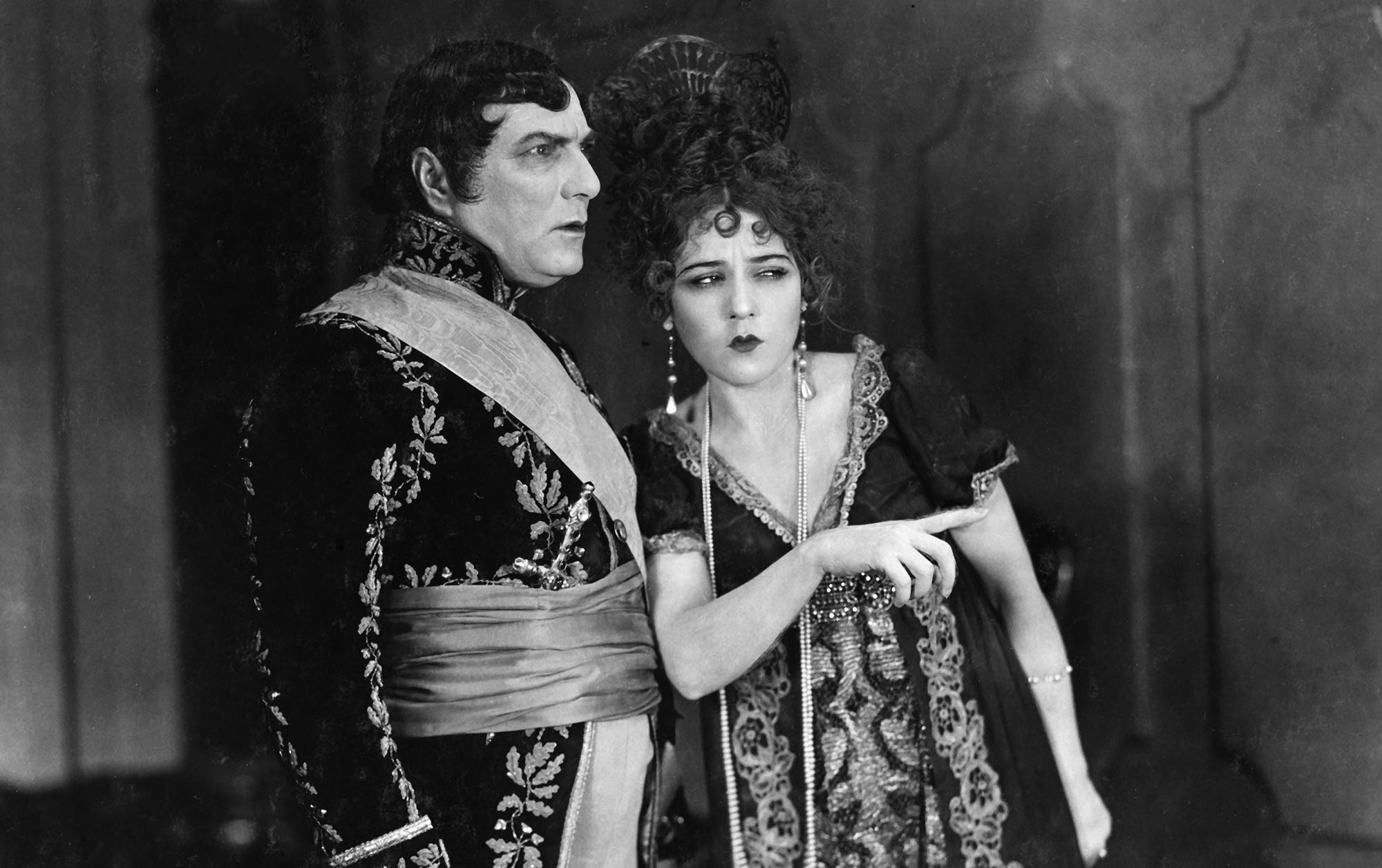 Lubitsch’s deftly ironic masterpiece is a gossamer-like satire about two sophisticated jewel thieves (Herbert Marshall and Miriam Hopkins) who fall in love in Venice and find employment in the household staff of a wealthy widow (Kay Francis) in Paris in order to rob her. A classic work of light, incisive social comedy featuring sparkling dialogue, cheeky sexual innuendo, masterly use of objects and production design, and outstanding, sophisticated support performances from C. Aubrey Smith, Charlie Ruggles and Edward Everett Horton. Score reconstructed from the original by Gillian Anderson.

After establishing a stellar career in Germany, Lubitsch ensured his successful transition across the Atlantic by working with industry powerhouse Mary Pickford as producer and star. Lubitsch’s light touch and Pickford’s irresistible spark are a perfect match in this sophisticated comedy that, while satirising the class system, follows a tender new romance and casts a sharp eye on a well-worn royal marriage. Unseen in its complete form for decades, this restored version showcases splendid cinematography by Charles Rosher, costumes by Mitchell Leisen and grand-scale sets by William Cameron Menzies.

Courtesy of The Museum or Modern Art, New York. Restored by The Museum of Modern Art and The Film Foundation with support from the Louis B. Mayer Foundation, RT Features and the Celeste Bartos Fund for Film Preservation.

Both 35mm prints courtesy of the National Film and Sound Archive of Australia.