DANCE TO THE MUSIC OF TIME: THE WORLD OF MAX OPHULS

NOTE: Due to the closure of ACMI this season will screen at Capitol Theatre 113 Swanston St, between Collins and Little Collins. Screenings will commence slightly earlier than usual, at 6.30pm.


A significant influence on directors such as Stanley Kubrick and Martin Scorsese, Max Ophuls (1902–1957) is the cinema’s great poet of time, space, memory and impossible love.

Working throughout Europe and the US in the 1930s, ’40s and ’50s he is also one of the great filmmakers of exile and displacement. Crowded with curling camera movements, lyrical long takes and devastatingly ornate but precise décor, his films also contain some of greatest performances and images in the history of the medium. Often focusing on the lost world of class, gender, privilege and romance in pre-World War I Europe, Ophuls’ films are gilded reminiscences and incisive social critiques, fantasies of impossible netherworlds and archaeological artefacts of the past, visages of immateriality and representations of the mechanics of love, linear stories and endlessly circling narratives, works of nostalgic imagination and precise portraits of the traps laid by the material world that surround his characters. As David Thomson has claimed, “Ophuls’s is the cinema of movement because time and the heart die when they stand still. His films are not decorated by movement, they consist of it.”

Highlighting the films he made during the 1930s, this season provides a particularly illuminating survey of Ophuls’ career before the cataclysm of World War II and all that it swept before it. It profiles key works across his luminous career from romantically bittersweet early efforts (Liebelei), difficult-to-see but wildly underrated masterpieces (Sans lendemain), and singular films he made on his peripatetic journeys to Italy (La signora di tutti) and the Netherlands (The Trouble With Money) to the enchanted sadness that marks his final and greatest movies (Madame de…). 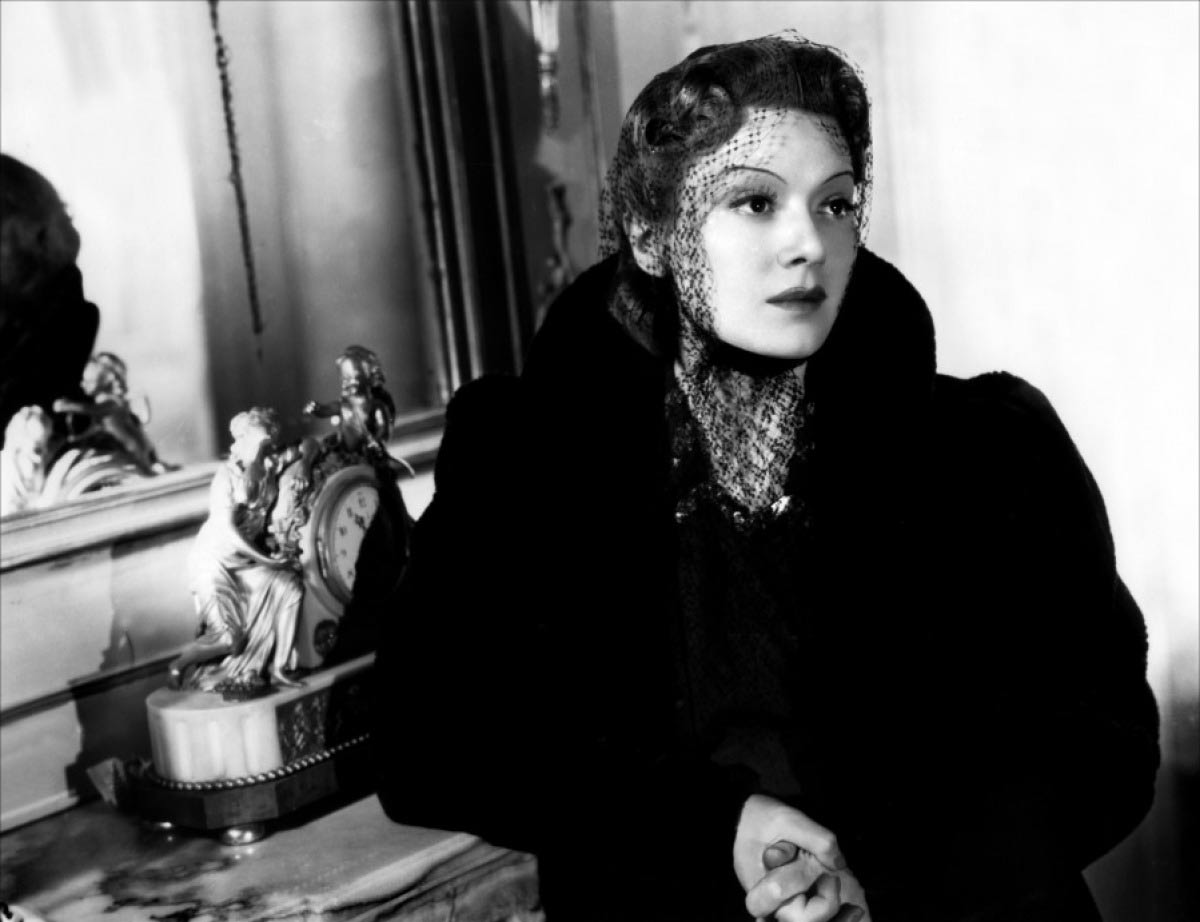 NOTE: This screening will take place at CINEMA NOVA, 380 Lygon st in CARLTON. The start tine for the film will be 7pm.

This is a one-off venue change before we relocate to CAPITOL THEATRE, 113 Swanston St, whilst ACMI is closed down for rennovations.

ACMI strongly advises buying tickets in advance via their website. Accessibility details for the Nova can be found here https://www.cinemanova.com.au/disabled

Ophuls’ penultimate completed film before fleeing Europe is amongst his most fatalistic, atmospheric and pungently elegiac works. Featuring an extraordinary central performance by Edwige Feuillère (Olivia) as a “fallen woman” forced to keep up appearances when an old lover returns, this is a heartbreaking and characteristically sympathetic portrayal of the restrictive roles and expectations imposed on women by chauvinistic society. Less widely screened than the director’s other classics, this fascinating combination of poetic realism and bittersweet Ophulsian worldliness is the key lynch-pin between his pre- and postwar work.

Ophuls’ “dazzling visual symphony” (Georges Sadoul) is an elegant social comedy with ultimately tragic dimensions, focusing on the circular passage of a pair of earrings. Turn-of-the-century Europe is the ultimately melancholy setting for a complex play of eternal return, personalised memory, liquid camerawork and social dissection that is the quintessence of the director’s greatest work. 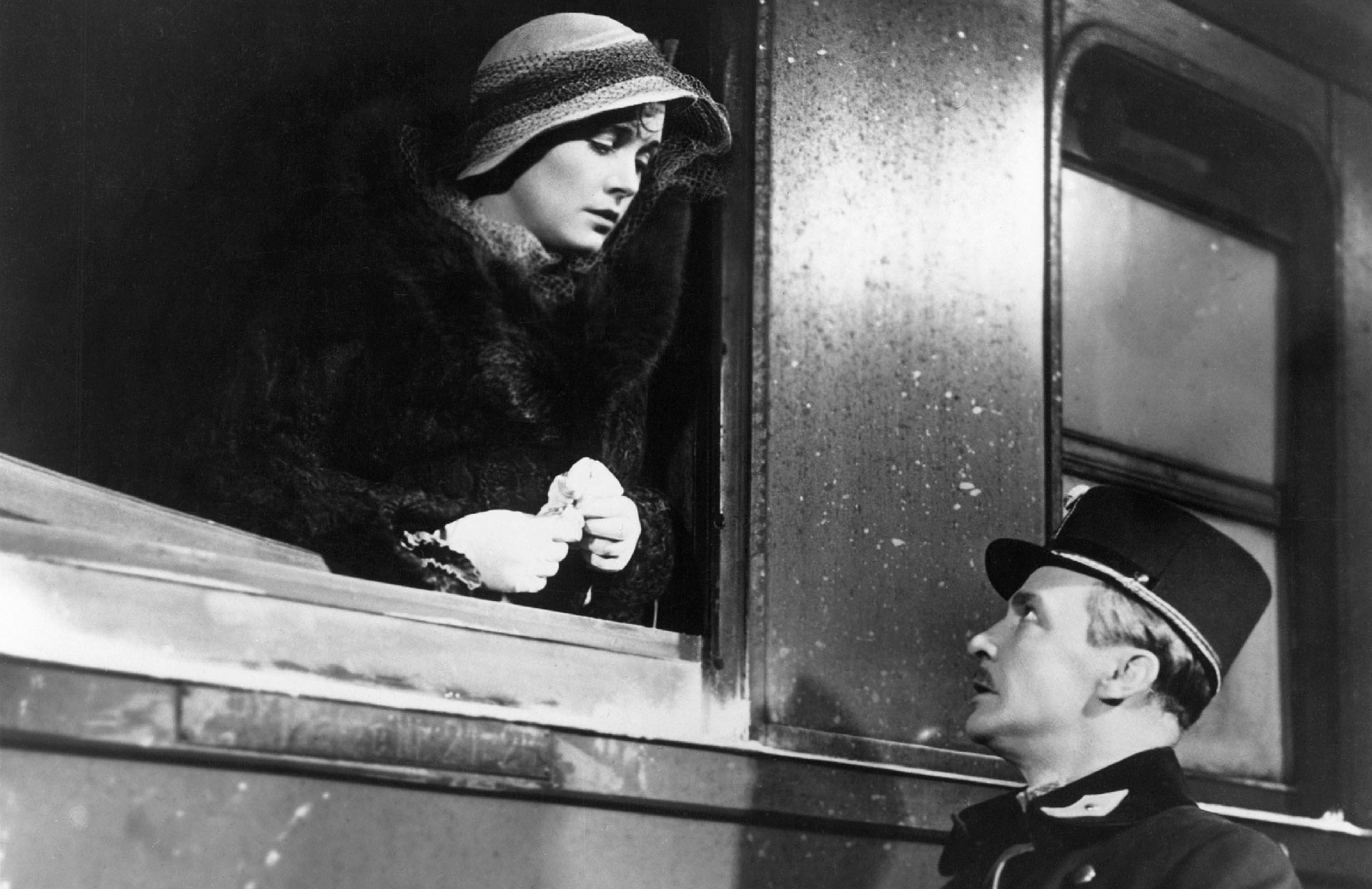 NOTE: The screening scheduled for June 5 has been postponed due to continued delays in relocating ACMI to the Capitol Theatre.

The films scheduled for June 5 will now be screening on Friday June 14.

Our first screening at the Capitol Theatre will now be June 12.

A young dragoon officer falls in love with a musician’s daughter (Magda Schneider, mother of Romy) but a past indiscretion has fatal repercussions. Ophüls’ flawless adaptation of Arthur Schnitzler’s play was his first big success. Technically exhilarating, with impeccable casting and luminous images by key Ophuls collaborator Franz Planer, the film’s romantic ardour and youthful exuberance softens the source material’s cynicism, creating a sublime, bittersweet fugue of style and content that provides a key to the director’s later work.

Edwige Feuillère stars as Archduke Franz Ferdinand’s “object of affection” in Ophuls’ lavish politically-themed romance. Richard Brody has commended Ophuls for capturing “the historical implications of seemingly trivial intimate gestures”, while his characteristic fascination with the trappings of imperial Vienna – exquisitely designed by key collaborator Jean d’Eaubonne – means that we can overlook – at our peril and if we desire – the deeper meanings and traps of his luxurious aesthetic. With John Lodge (The Scarlet Empress). 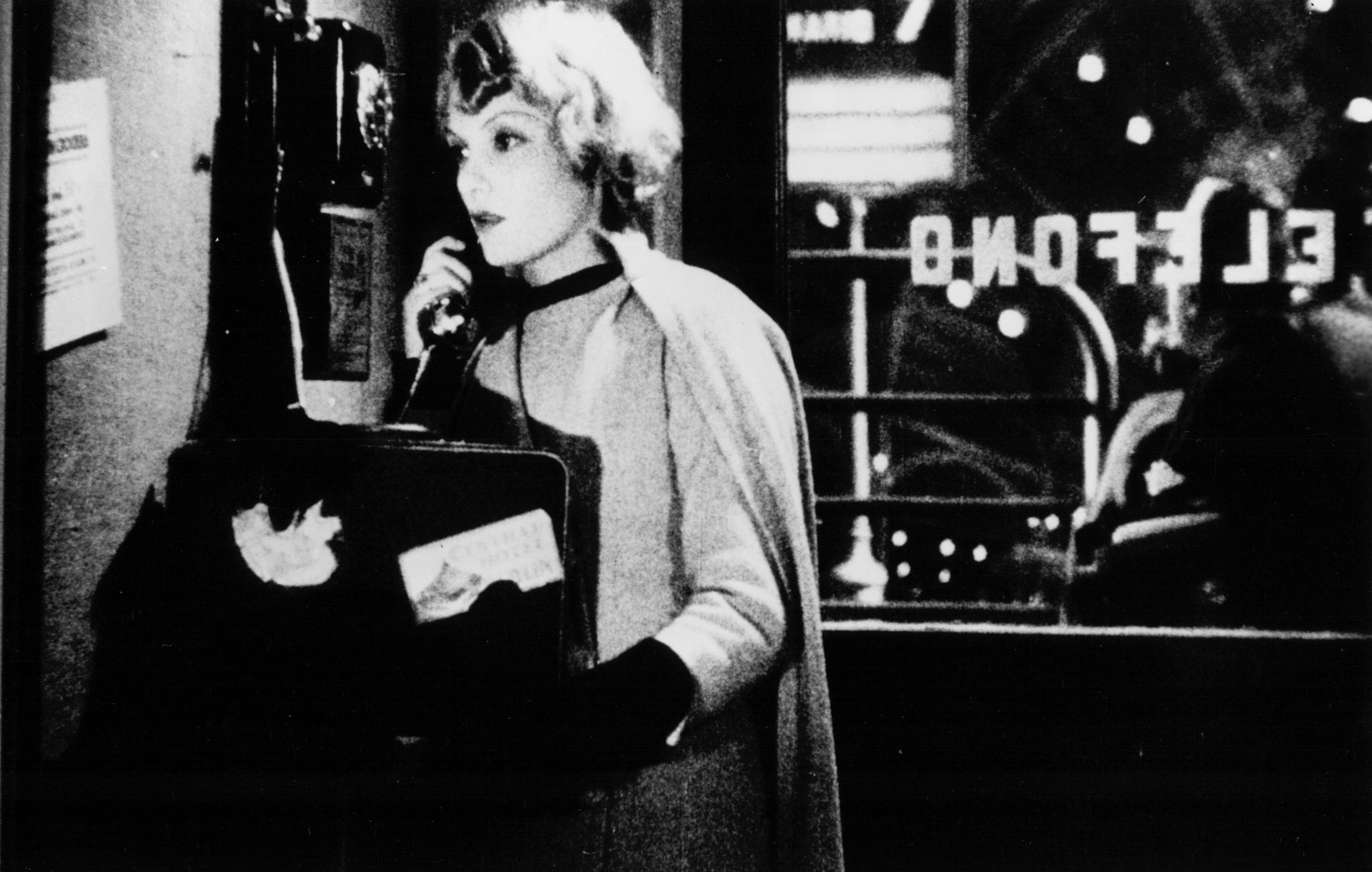 Ophuls made his only Italian-produced film after fleeing the Third Reich in 1933. Isa Miranda – billed later, upon her move to Hollywood, as the Italian Marlene Dietrich – plays a femme fatale film star revisiting her life in flashback after a suicide attempt. This important early work not only pre-empts the romantic themes that find their apotheosis in Lola Montès but also, with its mirror images and graceful camera movements, precociously demonstrates much of the pathos and visual elegance the director is justly renowned for. Music by Daniele Amfitheatrof.

Made between La tendre ennemie and Yoshiwara, Ophuls’ only Dutch film is a big budget moral comedy about the problem of money involving a bank clerk who accidentally misplaces 300,000 guilders and is accused of theft. Brilliantly shot by Eugen Schüfftan, and deploying elaborate sets and striking Amsterdam locations, this bracingly paradoxical film uses extravagant means to critique the morality of capitalism. Shifting effortlessly between realism and expressionism, this underrated film deploys many characteristic Ophulsian techniques including a carnival barker who cheekily oversees proceedings.