An adroit satirist who became notable as one of the key figures of the US film industry in the 1970s, Elaine May (1932-) deserves her status as one of the most highly accomplished filmmakers, writers and performers of her time.

After rising to fame on the comedy and theatre circuit performing stage routines in a famous partnership with Mike Nichols in the ’50s and early ’60s, May pushed through the barriers of women’s accepted roles in society, comedy and cinema. May also found success as a playwright and screenwriter, receiving acclaim for such theatre productions as Adaptation as well as credited and uncredited contributions to various scripts including her own directorial debut, A New Leaf, and third feature, Mikey and Nicky, Warren Beatty’s Heaven Can Wait and Reds, and Otto Preminger’s Such Good Friends. In 2016, she directed the documentary Mike Nichols as part of PBS’ “American Masters” series and performed the lead role in a play on Broadway in 2018. In addition to these significant achievements,

May should be recognised for her four major directorial credits, all included in this season: two astounding black comedies from the early ’70s – A New Leaf and The Heartbreak Kid – followed by Mikey and Nicky and Ishtar. These features achieved differing levels of success, critical acknowledgement and commercial failure – famously so with the notorious financial disaster of the now fascinating cult movie, Ishtar – but seen together they are a singularly stylish body of work that parodies male narcissism and the constricting nature of the status quo. 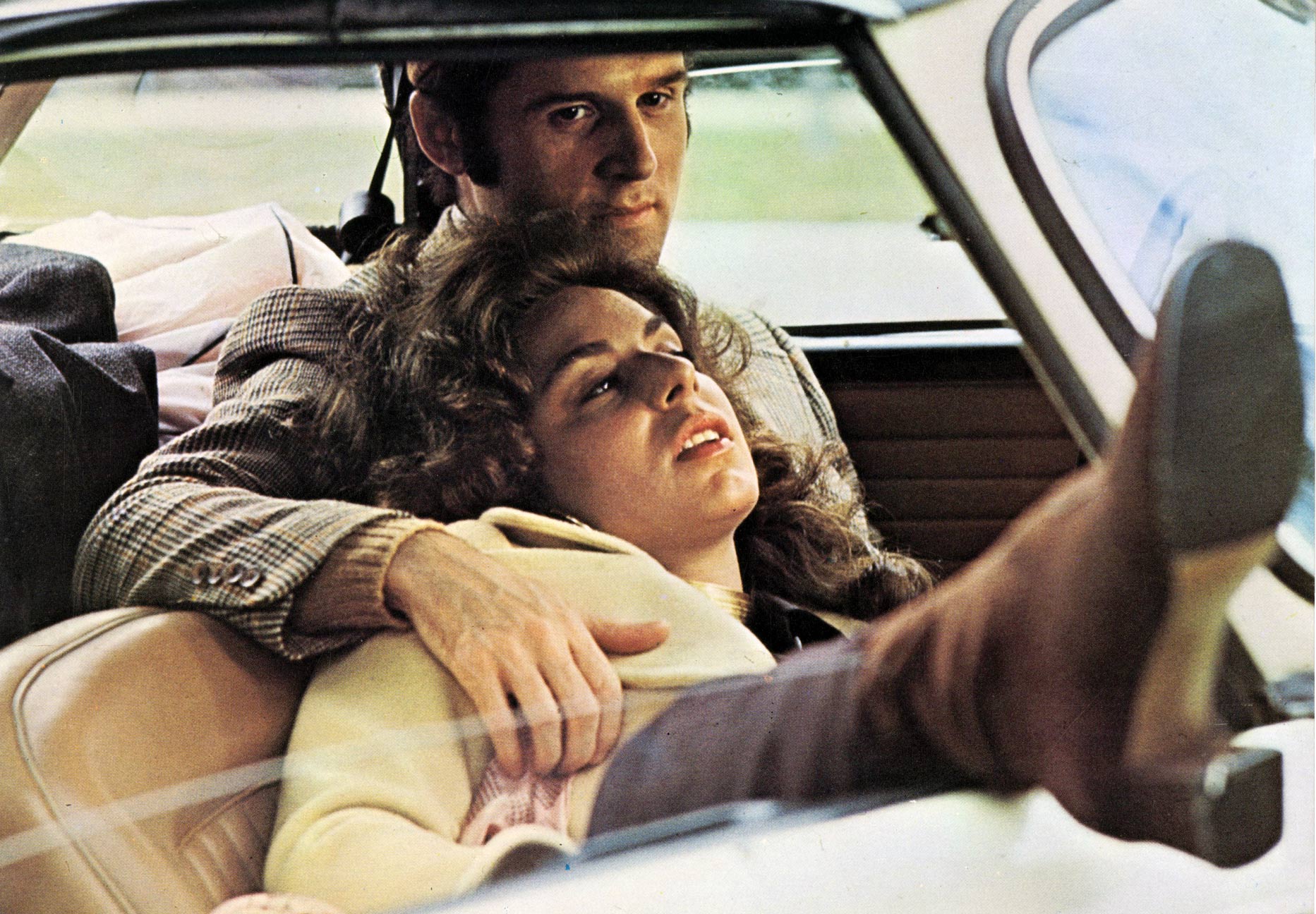 In May’s debut as writer-director, she also stars as a klutzy botany professor who falls victim to a petulant, gold-digging playboy on the hunt after bankrupting his inheritance – played marvellously against type by Walter Matthau. This wry comedy with a misanthropic slant is balanced by an unexpected tenderness even for its most abhorrent characters. Despite the studio’s interference in its final cut and the reported removal of May’s original ending, this is a corrosive yet charming exploration of New York social privilege. With Jack Weston, George Rose and Doris Roberts.

To be introduced by Alexandra Heller-Nicholas, co-editor of ReFocus: The Films of Elaine May, published 2019 by Edinburgh University Press.

Scripted by Neil Simon and wittily directed by May, this darkly funny film about a likeable schmuck (Charles Grodin) who ditches his galling but well-meaning wife (Jeannie Berlin, May’s daughter) after becoming infatuated with a perky mid-Western college girl (Cybill Shepherd) while on his honeymoon, is one of the great American comedies. Through barbed humour that oscillates between hilarious parody and painful discomfort, May takes swipes at Jewish identity, male egotism and the unattainable American Dream. 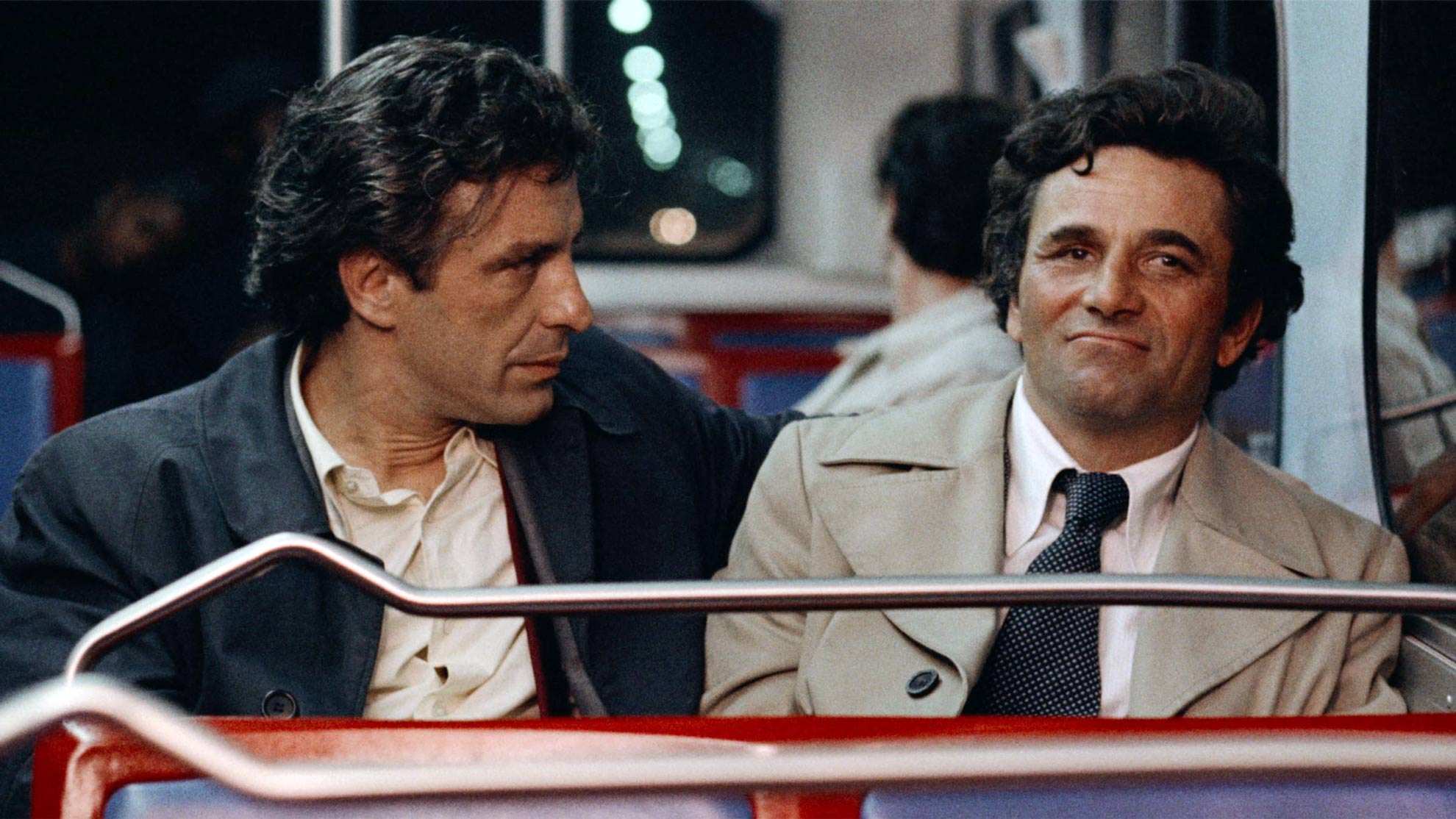 For her third outing as director, May made the bold decision to break away from comedy and try her hand at a more “serious” tone: a gritty, naturalistic underworld drama set on the mean streets of ’70s New York. May’s direction and script draw out intense, complex performances from John Cassavetes and Peter Falk as a pair of bungling lowlifes trying to escape retribution from the Mob. Major production troubles, paired with the film’s poor initial critical and box-office reception, brought a sudden halt to May’s burgeoning career before she returned with Ishtar ten years later. With Ned Beatty.

CTEQ ANNOTATION
“Open the Door”: Access and Dominance in Mikey and Nicky by Ivana Brehas.

Once maligned and misunderstood, May’s final feature has more recently been reclaimed by critics such as Richard Brody as “a wildly original work of genius”. Inspired by the Hope-Crosby Road movies May created an acerbic political comedy about a pair of inept singer-songwriters (played by Hollywood drawcards Dustin Hoffman and Warren Beatty, each playing against their respective “types”) whose agent books them a gig in Morocco. Panned upon its well-over-budget release, May’s film can now be reappraised as a hilarious critique of masculinity and US imperialism. With Isabelle Adjani and Charles Grodin.