Nuri Bilge Ceylan (1959-) is one of the most critically lauded directors in contemporary cinema and it’s easy to see why: his style frequently and openly evokes the sensibilities of some of the cinema’s most highly revered auteurs like Ingmar Bergman, Michelangelo Antonioni, Andrei Tarkovsky and Abbas Kiarostami.

Despite the gravity of these influences, Ceylan’s vision remains intensely personal and the meditative, poetic and circuitous style he adapts from his forebears is entirely appropriate to his films’ explorations of contemporary Turkish experience. Yet, like his predecessors, his politics haunt the films from off-screen. Ceylan’s primary focus remains unreservedly direct and largely confined to the quotidian, psychological and philosophical realms of experience. In this respect, Ceylan is indebted not only to cinema but photography and literature – in particular, the plays and stories of Anton Chekhov.

Emboldened by the success of his first short film at Cannes, Ceylan embarked upon a series of low-budget features set in the countryside of his youth, with cast and crew largely comprised of immediate friends and family. He worked with minimal crews, offsetting shortages by working multiple key roles himself, including as cinematographer, producer and editor.

The third film in this loose trilogy, Uzak, was awarded the Cannes Grand Jury Prize in 2003 and cemented Ceylan’s reputation as a filmmaker of international renown. Each subsequent film – beautifully shot by Gökhan Tiryaki and often scripted or co-scripted by his wife (and co-star in Climates) Ebru Ceylan – has consistently built upon this success, leading to the creation of several of the greatest films of the past decade including his enigmatic masterpiece, Once Upon a Time in Anatolia. 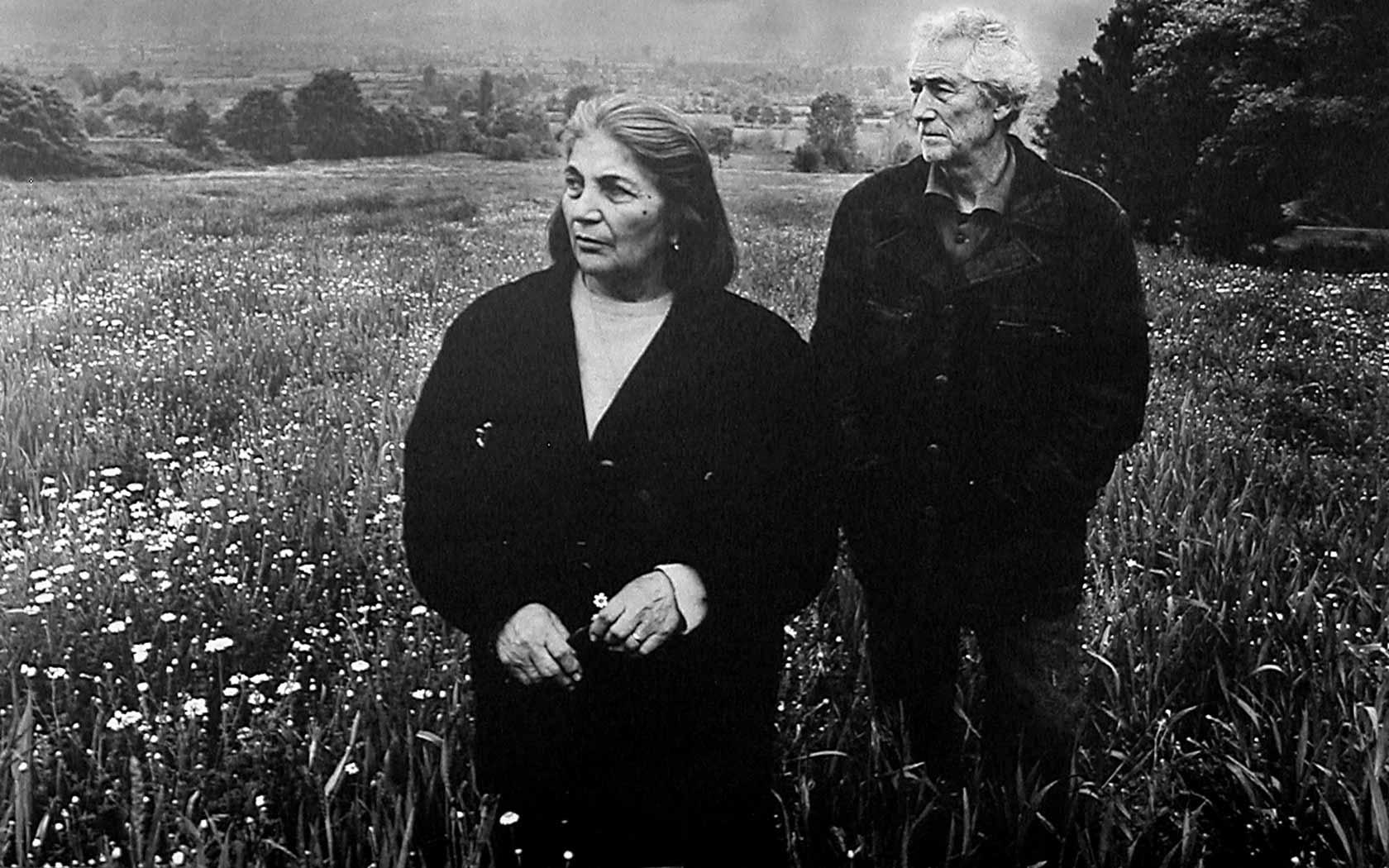 With this expressively forensic and beautifully detailed police procedural, Ceylan fully emerged as one of the great contemporary filmmakers. Although focusing on the search for a body in the vast and unforthcoming Anatolian landscape, the film touches profoundly on human nature, society, everyday life and the philosophical underpinnings of existence. Its subtle and nuanced rhythm, taste for Socratic conversation, and exploration of landscape are reminiscent of Kiarostami, but Ceylan forges a uniquely literary and cinematic sensibility to be further explored in Winter Sleep and The Wild Pear Tree.

35mm print courtesy of the National Film and Sound Archive of Australia. 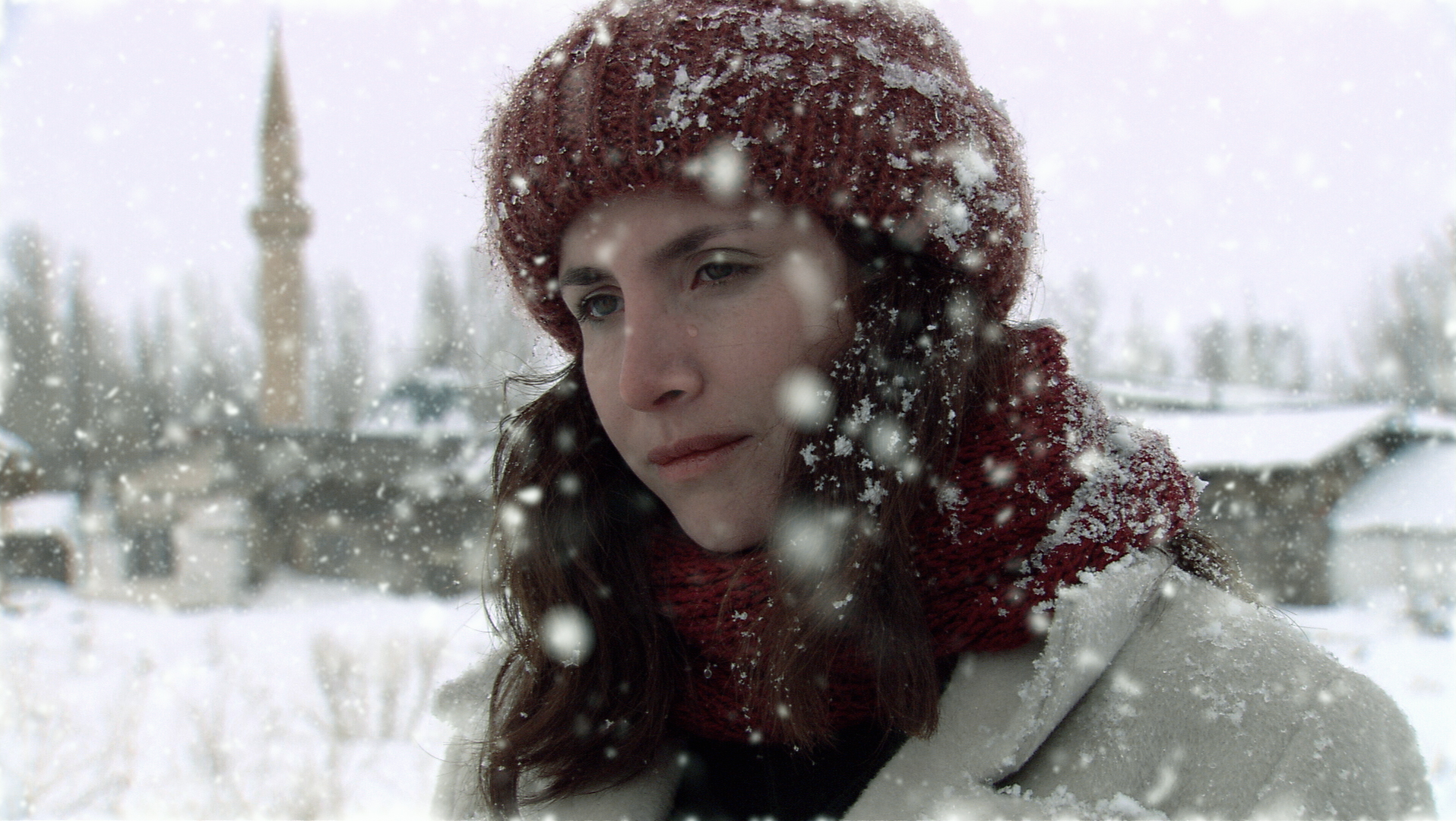 A businessman accidentally kills a pedestrian when driving late at night and bargains with his chauffeur to take the blame so that he can continue to contest a forthcoming election. Ceylan’s boldly novelistic tale of social inequality, family conflict and the exchange of guilt is a significant change of pace exploring and eulogising the spectres and possessive labyrinths of Istanbul through a formally experimental and expressionistic palette of manipulated images and sounds.

Winner of the Best Director award at Cannes, it is the first of his films to be co-written by Ebru Ceylan.

This chilly, poetic and deeply melancholy portrait of the deteriorating relationship between an academic (Isa) and an art director (Bahar), played by the director and his wife (Ebru Ceylan), is “the work of a film-maker who” had, by this point in his career, “established absolute mastery over his cinematic idiom” (Peter Bradshaw). Journeying across various evocative and haunting landscapes from Istanbul to the snowy eastern provinces of Turkey, this forensic pursuit of the end of a love affair is a typically family concern with Isa’s parents played by those of the director. 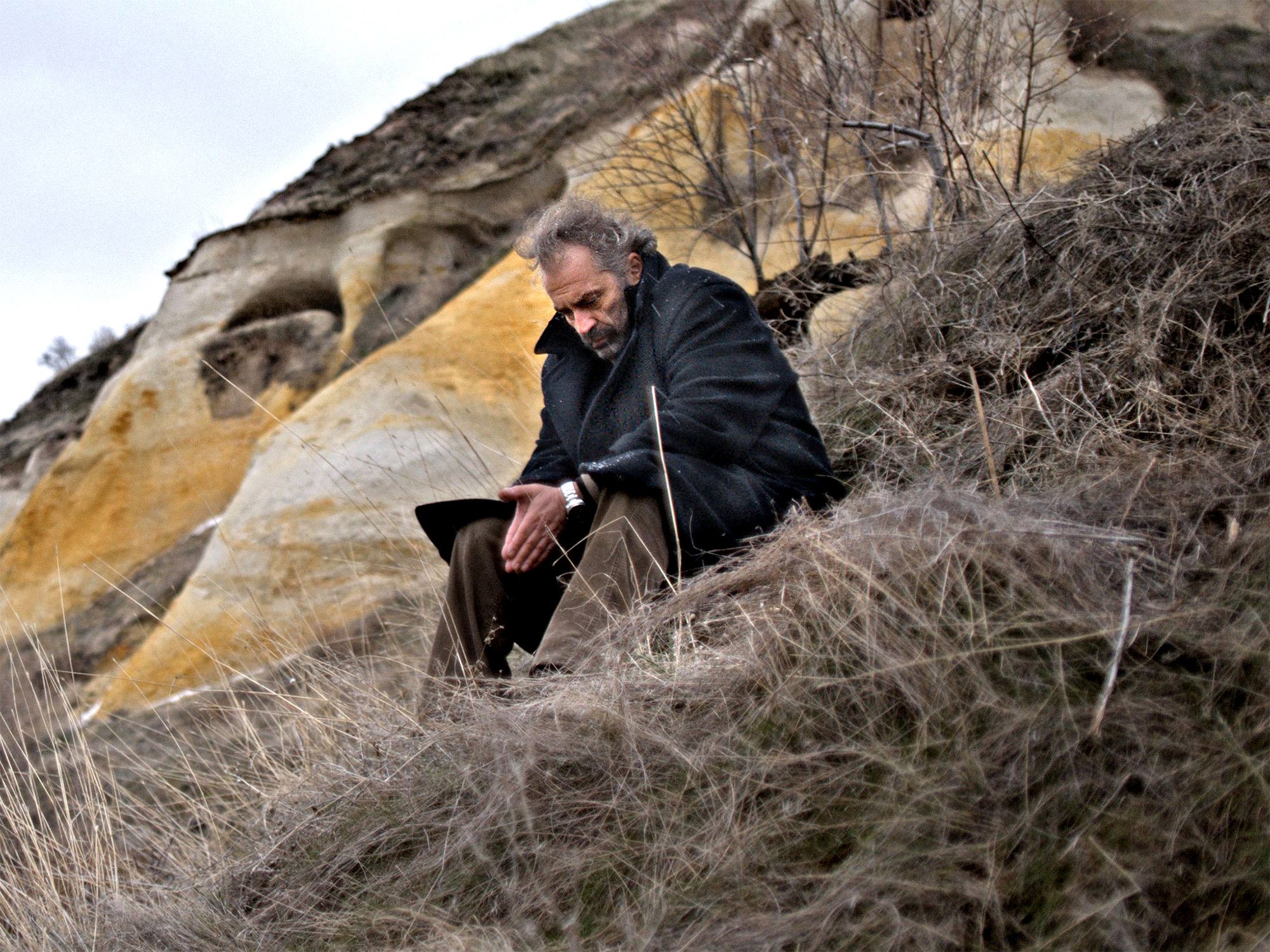 Ceylan’s exquisite but divisive Palme d’Or winner is a “huge, sombre and compelling tragicomedy” (Peter Bradshaw) set against the indifferent grandeur of Turkey’s Anatolian steppe. Inspired by a Chekhov short story, “The Wife”, the narrative centres on a conceited retired actor and the people he comes into contact with while running the provincial hotel he has inherited. Isolated by snow, the claustrophobic location allows Ceylan to mount a philosophical disquisition on alienation and emotional disappointment. The director’s terrifically alert camerawork, brilliantly lensed by Gökhan Tiryaki, and editing facilitate a deeply empathetic film that is both epic and intimate in it’s scope.