“FILMS WITH A MESSAGE JUST MAKE ME LAUGH”: THE UNBLINKING GAZE OF CLAUDE CHABROL

Groomed to continue his family’s provincial pharmacy business, Claude Chabrol (1930–2010) instead absconded from his Sorbonne studies in favour of the company of fellow cinema-obsessives at the nascent Cahiers du Cinéma.

He was the first of the impatient cinephiles to release a feature, Le beau Serge in 1958, and immediate success saw him follow up with the seminal Les cousins and À double tour (both in 1959) before the incisive Les bonnes femmes arrived the following year.

However, as his nouvelle vague comrades garnered increasing acclaim, Chabrol found himself struggling, spending much of the rest of the ’60s making commercially-oriented spy-spoofs or critically-derided experiments. Lacking the fiery insolence of Godard, the extravagant rigour of Rivette, the delicate charm of Rohmer or the somewhat ingratiating likability of Truffaut, Chabrol was lauded for his expert craftsmanship but, to some, seemed bereft of that defining personal brand that characterised the politique des auteurs. Ironically, it was only after the unofficial “end” of the nouvelle vague in the late ’60s that the distinct, unmistakable Chabrolien genius was properly identified, skewering bourgeois amorality and human behaviour.

Often compared to Hitchcock, with whom he shared a strong Catholic upbringing, predilection for the crime genre and perverse sense of humour, Chabrol was less interested in suspense or audience manipulation and hewed closer to Fritz Lang and Clouzot in his ongoing project of gazing unflinchingly into the inscrutable blackness of the human soul. In the 20 years since our last Chabrol season, his reputation has steadily grown and, to a generation raised on von Trier, the Coen brothers and Paul Thomas Anderson, he seems more modern, and perhaps more timeless, than any of his contemporaries. 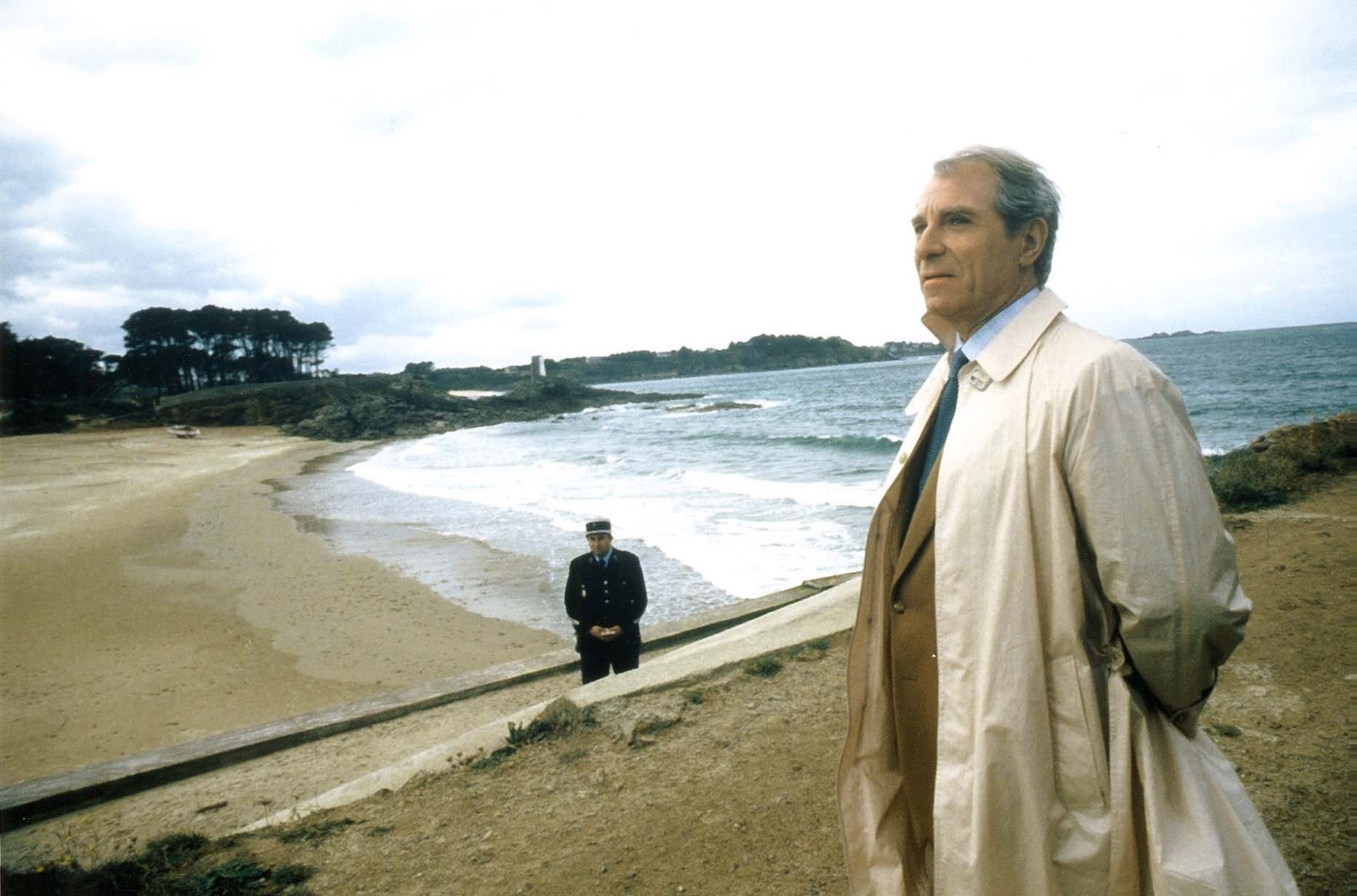 A surpassingly chilly, penetrating and stylistically adventurous film of four hope-filled Paris shopgirls and their misuse and abuse at the hands of charmless and dangerous men. Regarded as one of the very best of his 50 or so features by Chabrol himself, it represents an early apotheosis of his clinical fascination with pettiness, inhibition and foolish decisions. Despite its pitiless objectivity, Chabrol’s fundamental feminist leanings undergird the narrative. One of the greatest of all Paris-set location films, it co-stars Bernadette Lafont and Stéphane Audran.

The murder of a writer brings Jean Poiret’s charming detective – introduced a year earlier in the director’s Poulet au vinaigre – to a seaside Breton town only to discover the dead man’s widow is a former girlfriend. Chabrol, backed by his erstwhile team of collaborators – composer son Matthieu, cinematographer Jean Rabier, editor Monique Fardoulis, and actors Bernadette Lafont and Jean-Claude Brialy – effortlessly milks the genre tropes for all they’re worth and delivers one of his lightest and most engaging films. 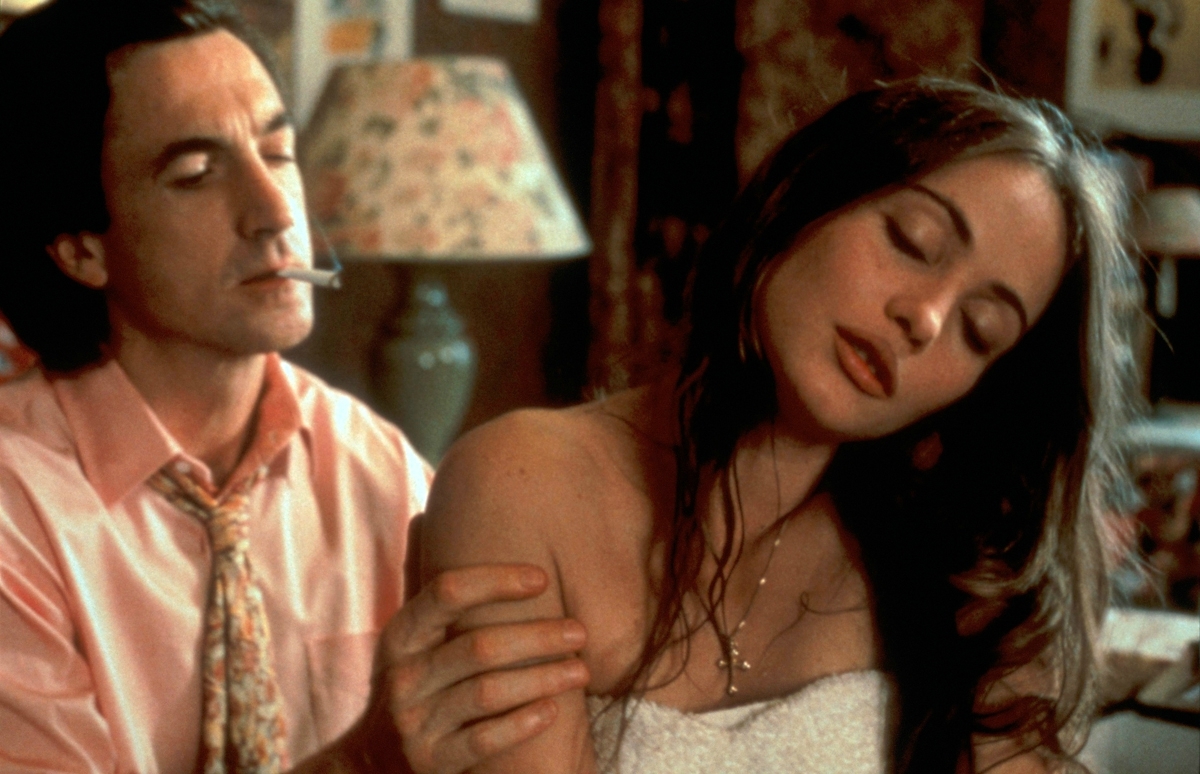 Working from Henri-Georges Clouzot’s script for the film he left unfinished in 1964, Chabrol’s “adaptation” is a mix of taut thriller, psychological study and social commentary. Driven mad with jealousy, the owner of a lakeside hotel (François Cluzet) descends into his personal “hell” as he suspects his wife (Emmanuelle Béart) of infidelities with their guests. The lines between fantasy and reality become blurred as his psychological torment grows from hearing internal voices to hallucinations while this powerfully nihilistic paranoid vision moves towards its inevitably tragic conclusion.

A mysterious housekeeper (Sandrine Bonnaire) is hired by an upper-class couple who are, in turn, loathed by a local postal worker (Isabelle Huppert). Both young women have shady pasts and quickly hit it off, a situation that in no way benefits the live-in servants’ employers. Chabrol’s discomforting domestic thriller, adapted from a novel by Ruth Rendell, develops into a bourgeois nightmare: instead of offering catharsis, the film’s Brechtian aesthetics and deeper implications force the viewer to troublingly reflect on what they are seeing. 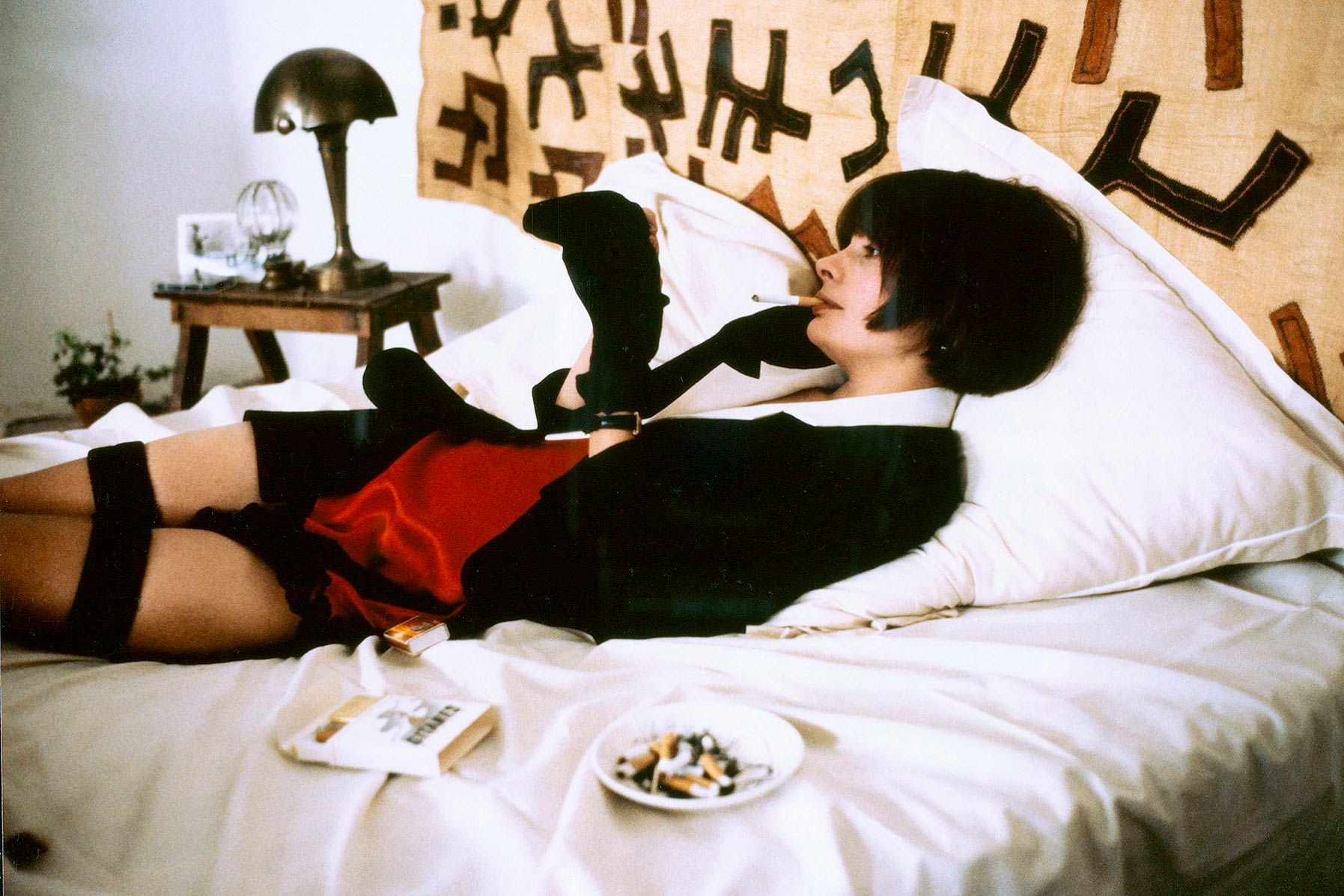 Chabrol’s highly atmospheric and intriguing adaptation of Georges Simenon’s novel circles around a young alcoholic woman, Betty (Marie Trintignant), who becomes estranged from her bourgeois family and is cared for by an older woman, Laure (Stéphane Audran). Chabrol eschews conventional notions of suspense and cause-and-effect to zero in on the mystery of character, behaviour and the human face, leaving wide open the possibilities offered by any particular moment as the film develops into one of the director’s most intriguing narrative experiments.

A follow-up to Chabrol’s debut, featuring the same leads (Jean-Claude Brialy and Gérard Blain) recast with transposed temperaments, this brooding, key early work of the nouvelle vague is an existential character study of antagonistic male cousins and their incongruous attitudes towards life, study and love. In this cool, evocative portrait of Paris, Chabrol gradually escalates the tension and rivalry between the cousins, teasing out their contrasting manner and psychology before building to a strikingly abrupt finale. With Stephané Audran and cinematography by the great Henri Decaë.

35mm print courtesy of the National Film and Sound Archive.