The opening night of our 2019 program features a recent restoration of one of the great “last works” of any director in the history of cinema, Sergio Leone’s (1929–1989) truly monumental, deeply cinephilic and profoundly knowing final film, Once Upon a Time in America. Notoriously cut down to a length of 139 minutes for its botched US release, in the year the Melbourne Cinémathèque was launched, this gangster epic is one of the great accounts of the hopes of migration, the corruption of unfettered capitalism and the wasted opportunities and distorted perspectives of the “American Century”. Drawing on many of the themes, ideas and motifs found in Leone’s celebrated Spaghetti Westerns, and tapping into the sensibility of the Italian crime films of the 1970s, this 2012 restoration is truly one of the defining post-classical genre films, a movie whose vaunted reputation has continued to gather momentum over the last 35 years and that provides a perfect opening to our 2019 calendar. 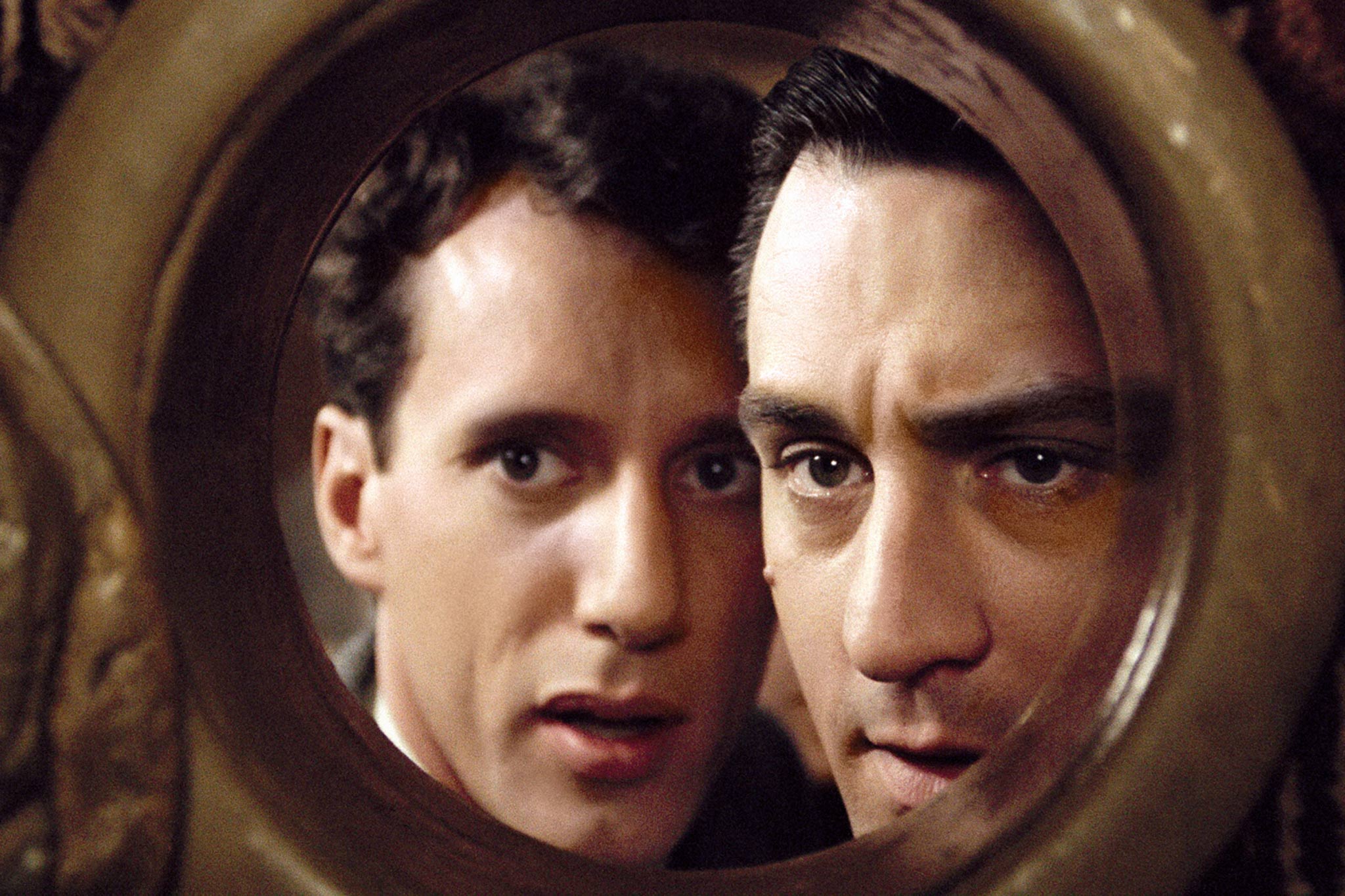 A crime saga truly unparalleled in scope, Leone’s audacious gangster epic traverses five decades in the lives of David “Noodles” Aaronson (Robert De Niro) and Max Bercovicz (James Woods), from their hardscrabble beginnings in the milieu of a Brooklyn Jewish ghetto to the peak of their Prohibition-era bootlegging empire. Leone is at his most daringly experimental as he jumps freely through time and space, deeply probing themes of greed, violence, betrayal and the inexorable passage of time. The Italian master’s final – and perhaps greatest – film presents an outsider’s perspective on the immigrant experience and the grand illusion of the American Dream. Famously mutilated by an overly cautious distributor for US release, this 2012 restoration is the closest contemporary audiences are likely to come to Leone’s original vision.

Featuring one of Ennio Morricone’s greatest and most affecting scores, and an extraordinary gallery of supporting performances from Elizabeth McGovern, Treat Williams, Tuesday Weld and Joe Pesci.

CTEQ ANNOTATION
‘Fractured images and tainted dreams: Sergio Leone’s Once upon a Time in America‘ by Danica van de Velde.