Please note the earlier 6.00pm start time for this session.

Working in a close collaborative relationship with writer-director Richard Lowenstein and cinematographer Andrew de Groot since the 1980s, writer-director-editor-producer Lynn-Maree Milburn has produced one of the most intimate, revealing and beautifully rendered bodies of work in Australian documentary. Directing outstanding music videos for the likes of INXS and U2, she came to critical attention in 1993 for her impressionistic, MIFF award-winning biographical documentary, Memories and Dreams, a film that established her work’s preoccupation with driven, volatile, idiosyncratic individuals apprehended through a prismatic lens. Milburn’s films are also defiantly Melburnian, lighting on figures who emerge from the hinterlands and underground of the city to national and international attention. Her exquisitely crafted films take in such mercurial subjects as post-punk icon, Rowland S. Howard, Catholic priest and community worker, Father Bob Maguire, and gender defying fashion designer, director and almost pop star, Peter Vanessa “Troy” Davies. Her diverse career also extends across commercials and such series and TV documentaries as John Safran’s Race Relations and Finding the Field, screened on the ABC in late 2018. This program features three of her most celebrated and luminous feature documentaries. 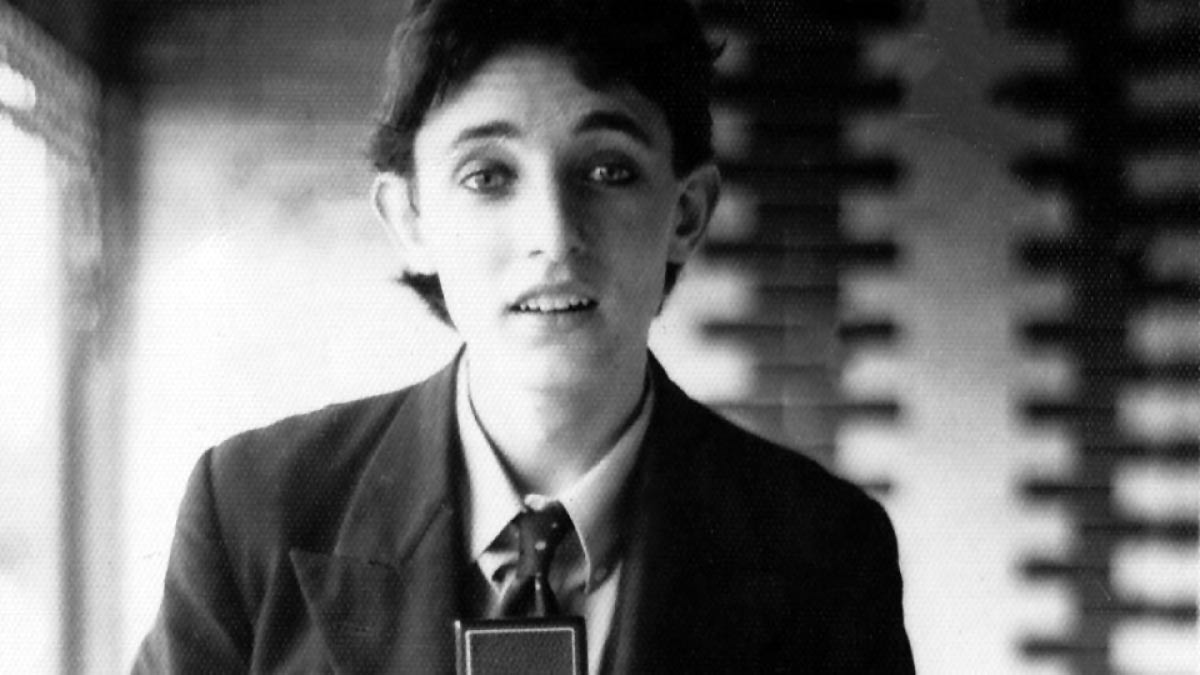 Milburn’s debut short feature is one of the most remarkable Australian films of the 1990s. An overwhelming visual and aural experience, it draws together a mosaic of memory, dramatised documentary, archival footage, animation and beautifully rendered tinting and refilming (exquisitely shot by Andrew de Groot) to tell the intimate, dreamlike tale of a Czech actress’ (Johanna Kimla Ocenaskova) extraordinary passage from prewar Europe and the concentration camps to her eventual arrival in the distant land of Australia.

Emerging fully formed on Melbourne’s post-punk scene in the 1970s, Rowland S. Howard was a legendary, spectral figure revered for his work with The Birthday Party, his own band These Immortal Souls and a subsequent solo career. Milburn and Lowenstein’s universally acclaimed documentary, which judiciously immerses viewers in the Howard myth only to slowly reveal the fragile human being beneath, is based on extensive interviews with collaborators such as Nick Cave, Lydia Lunch, Thurston Moore, Henry Rollins and Wim Wenders (who spotlighted Howard’s band Crime & the City Solution in Wings of Desire).

Charting the remarkable life of a pop superstar who never was, Milburn and Lowenstein’s portrait of gender-fluid shapeshifter Peter Vanessa “Troy” Davies questions the nature of truth, identity and authenticity – just as the artist himself did, vaulting from an unhappy childhood in suburban Ferntree Gully to the international stage as a performer, stylist and director for the likes of INXS and U2. An investigation into the life of a man who defied categorisation, this gritty punk-rock documentary is a dizzying collision of truth and fiction.

Screenings to be introduced by the filmmakers.