SHIFTING SHELTER: LANDSCAPE AND BELONGING IN THE FILMS OF IVAN SEN

Sen has won global acclaim for his features and has made an invaluable contribution to local culture with a slew of documentaries produced for the national broadcasters, ABC and SBS. Often exploring the hybridisation of documentary and fiction, and incorporating influences from his own German-Hungarian and Kamilaroi ancestry, Sen’s shorts and features examine Australia’s racist history and the tensions still alive in the present day. Alongside these thematic threads, vast landscapes, isolated communities, and intimate and unwelcoming spaces recur in Sen’s works and are essential to his depiction of the intimacies of geography and culture.

In nearly all his films, Sen performs the roles of scriptwriter, producer, director, cinematographer, editor and sound designer, amongst other tasks, fully exploring the process and creative practice of filmmaking. In a sense, his stories are narrative and cinematic artefacts that paint portraits of places and communities infused with the legacies of the past and present. They are also both inherently Australian and deeply connected to the global currents of contemporary cinema.

This season features a selection of Sen’s rarely-screened documentary work produced for TV in the 2000s, his celebrated early shorts, and some of his most highly-regarded features including Beneath Clouds, Mystery Road and the deeply personal Toomelah. 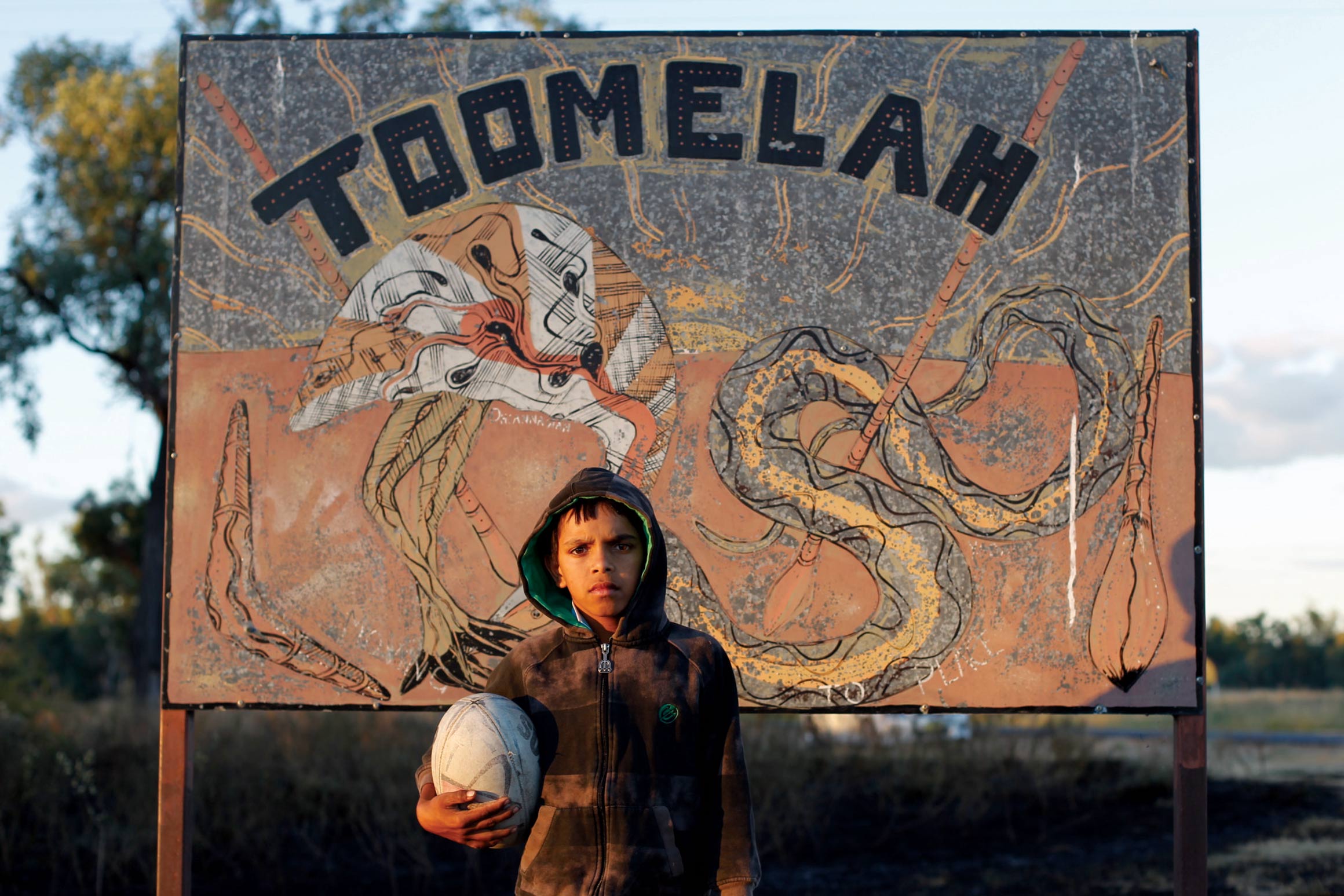 A raw and textured portrait of ten-year-old Daniel, a wannabe gangster living in Toomelah. Shot without a crew and using a cast of first-timers (except for one experienced actor), the film is a deeply personal project for Sen who based the script on his own experiences and memories of visiting the remote Aboriginal community in the far north of inland NSW. A masterful balance of sharp social commentary addressing issues such as Aboriginal deaths to custody, long-term unemployment and substance abuse, underscored by a dark, irreverent sense of humour.

CTEQ ANNOTATION: The Past, Present and Future of Toomelah by Nicholas Bugeja.

This collection of shorts shows Sen’s skills as a documentarian and mines his far-reaching empathy for the lives and histories of Indigenous individuals and communities that need wider recognition. Embassy Days (2008) is a two-part investigation of four activists involved in the establishing of the Aboriginal Tent Embassy in Canberra in 1972. Yellow Fella (2005) chronicles the life of Tom E. Lewis, the actor who portrayed Jimmie Blacksmith in Fred Schepisi’s 1978 film. Aunty Connie (2006) traces the life of a woman born in the Kimberley with a debilitating bone disease, featuring archival material and narration by Deborah Mailman taken from the memoir by Connie Nungulla McDonald, When You Grow Up. 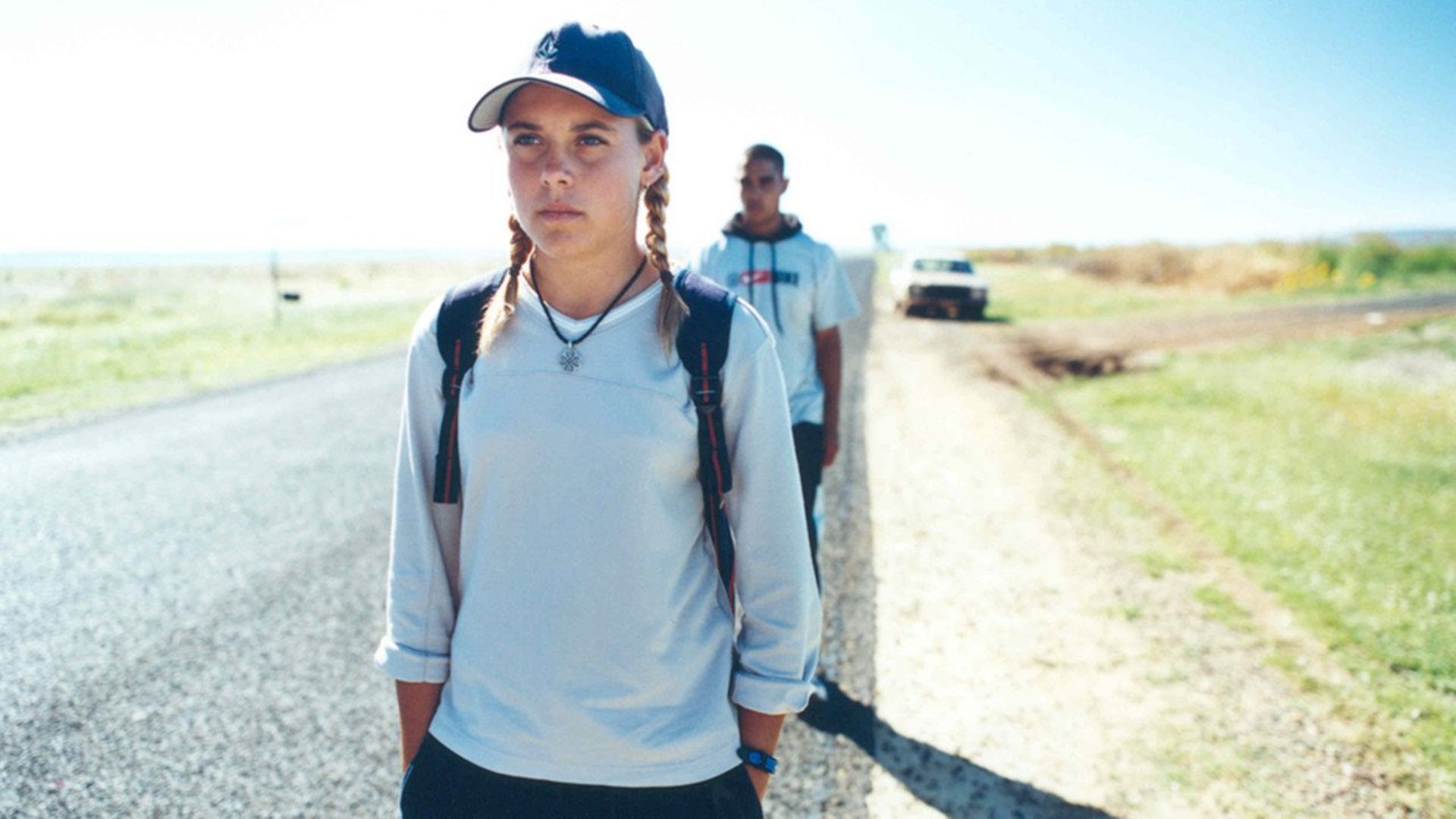 A variation on the lovers-on-the-run road movie told with a quiet, eloquent awareness of space and sound featuring a score composed by Sen. In his feature debut as writer-director, Sen’s minimal narrative mirrors the sparseness of the rural NSW landscape and delves into the depths of anger, despair and dislocation felt by two youths, Lena (Dannielle Hall) and Vaughn (Damian Pitt). Winner of the AFI awards for Best Director and Best Cinematography for Allan Collins.

Sen’s award-winning period film details the spiritual and cultural crisis of a black tracker on the trail of a killer.

35mm prints of both films courtesy of the National Film and Sound Archive, Australia.

The first of Sen’s Western-noir series – followed by Goldstone and a TV adaptation – with the magnetic Aaron Pedersen as Jay Swan: a rookie detective returning to his home town to solve the grisly murder of a young Aboriginal girl. This is a stylistic departure for Sen and wonderfully maps the conventions of the classical Western onto the rough and unforgiving landscape of Outback Queensland. A gripping and lively reimagining of the quintessential cop drama reframed in an unmistakably Australian context. With Hugo Weaving, Jack Thompson and Jack Charles.