CAST A DARK SHADOW: THE BEAUTIFUL SADNESS OF DIRK BOGARDE 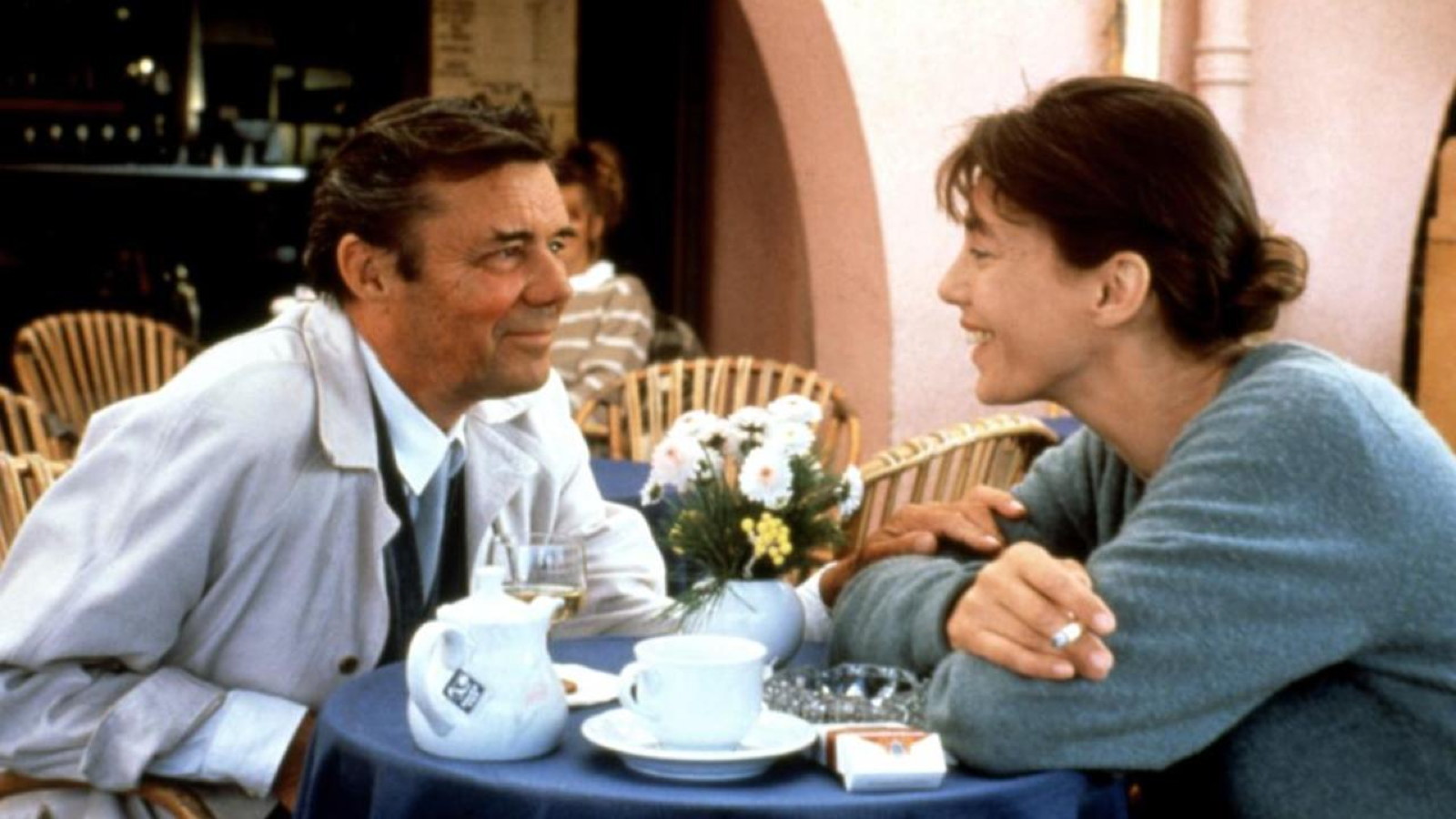 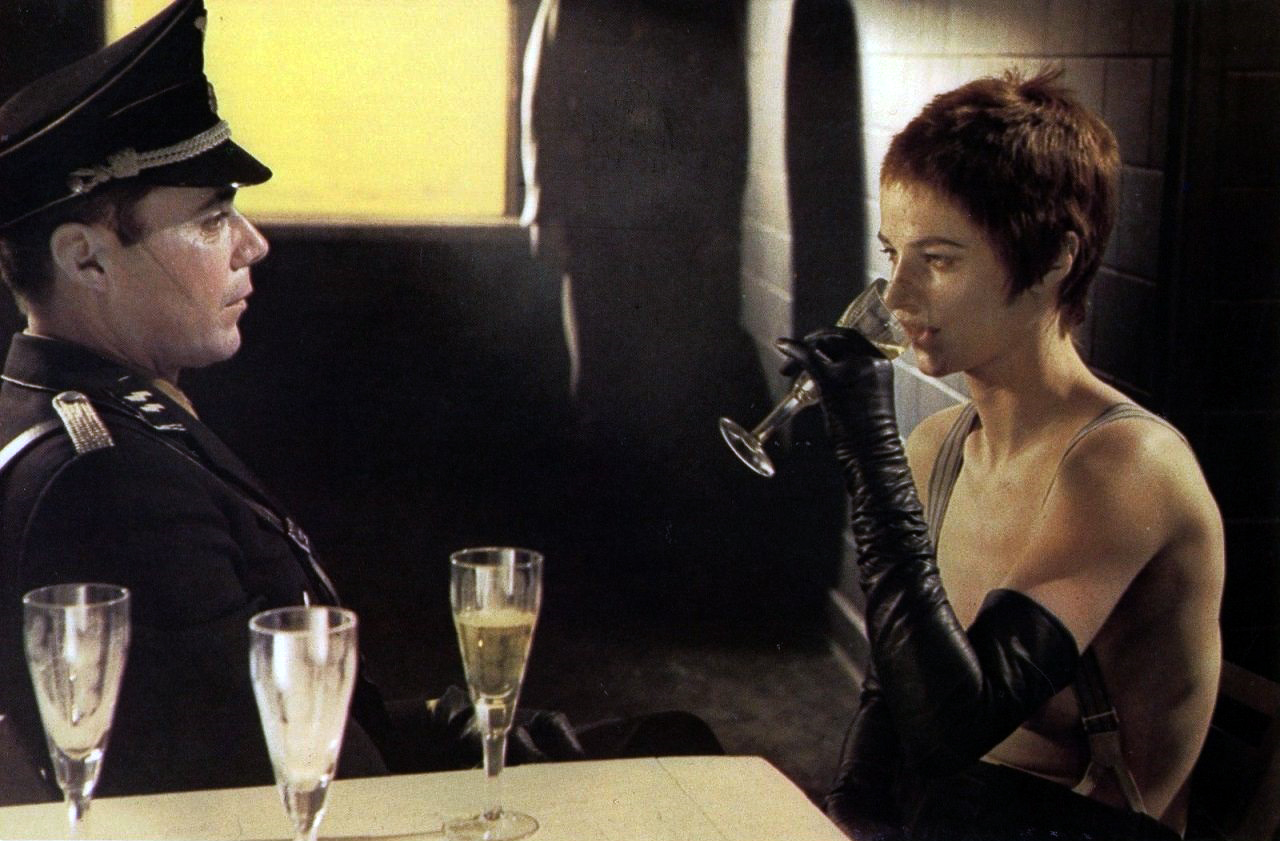 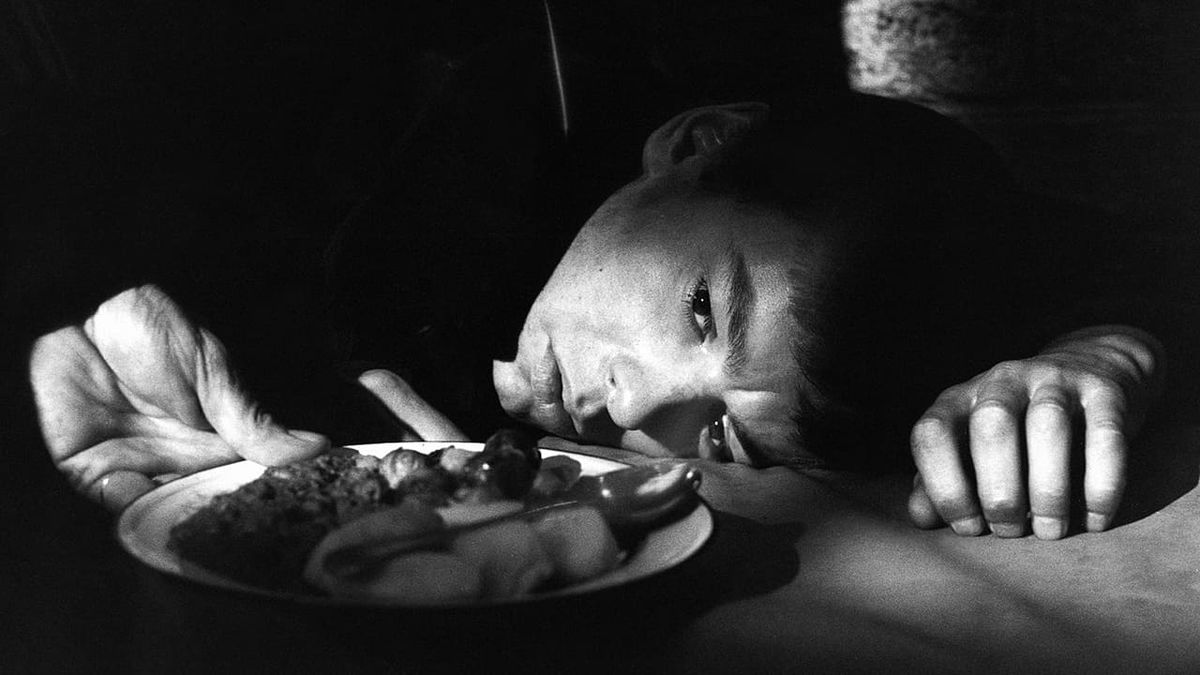 CTEQ ANNOTATION:
‘You knew, of course, he was a homosexual’: Dirk Bogarde in Victim by Joanna Di Mattia.