MODERN LOVE: PASSION, LONGING AND THE FILMS OF MICHELANGELO ANTONIONI

Ever since L’avventura was booed at its Cannes premiere in 1960, Michelangelo Antonioni (1912–2007) has been renowned as one of the most challenging and divisive auteurs in the history of European cinema.

Emerging as a highly regarded figure of the 1960s avant-garde, Antonioni was one of the first postwar Italian filmmakers (alongside Federico Fellini) to challenge the formal limitations of neo-realism. Like so many other directors of his period, Antonioni branched out into completely new territory, forging a uniquely personal, radical and profoundly modernist approach to filmmaking, at once highly affected, deeply contemplative and boldly expressive yet full of ambiguity, play and digression. Antonioni remains one of the most revered, evoked and imitated figures of art cinema and one of the key influences – alongside Dreyer and Tarkovsky – on what is now (not unproblematically) termed “slow cinema” and the style of great contemporary filmmakers such as Tsai Ming-liang, Nuri Bilge Ceylan and Pedro Costa.

Antonioni’s cinema is most commonly noted as conveying a palpable and psychological sense of time and space, particularly through his use of the long take, and his exquisite, lingering and existentially charged framings of characters against starkly imposing urban, industrial and natural landscapes. Less remarked upon is Antonioni’s recurrent concern with the figure of heterosexual lovers: intense, often emotionally subdued relationships between men and women beset by an overwhelming sense of passion, tension, mystery, uncertainty and unease.

This season of local and imported 35mm prints focuses on a series of films which bring this latter aspect of his filmmaking into clear focus, providing us with a brilliant panorama of the ever-shifting attitudes and poses of passion and longing in the director’s work.

Presented by the Italian Institute of Culture. 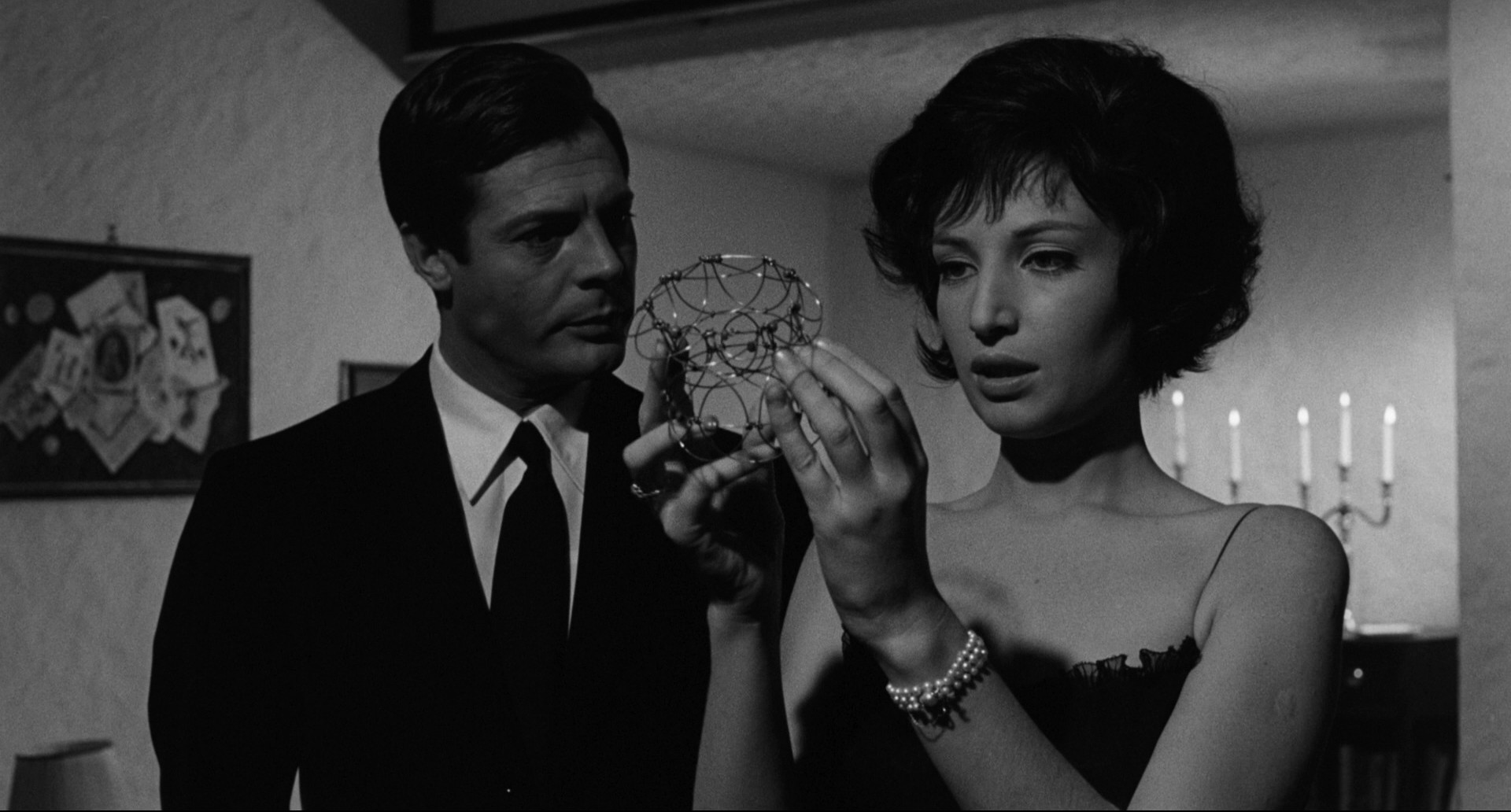 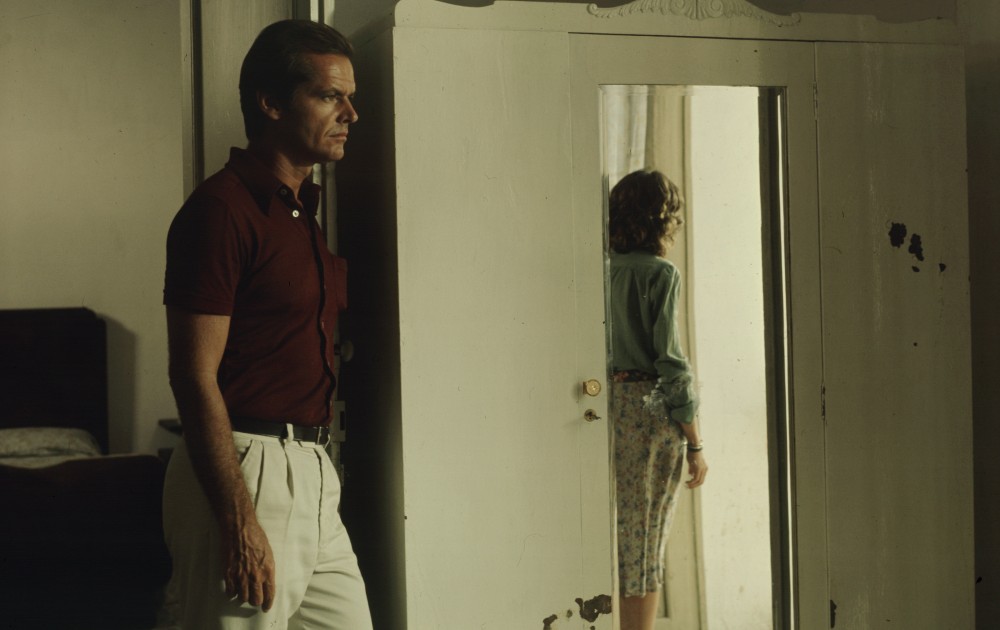 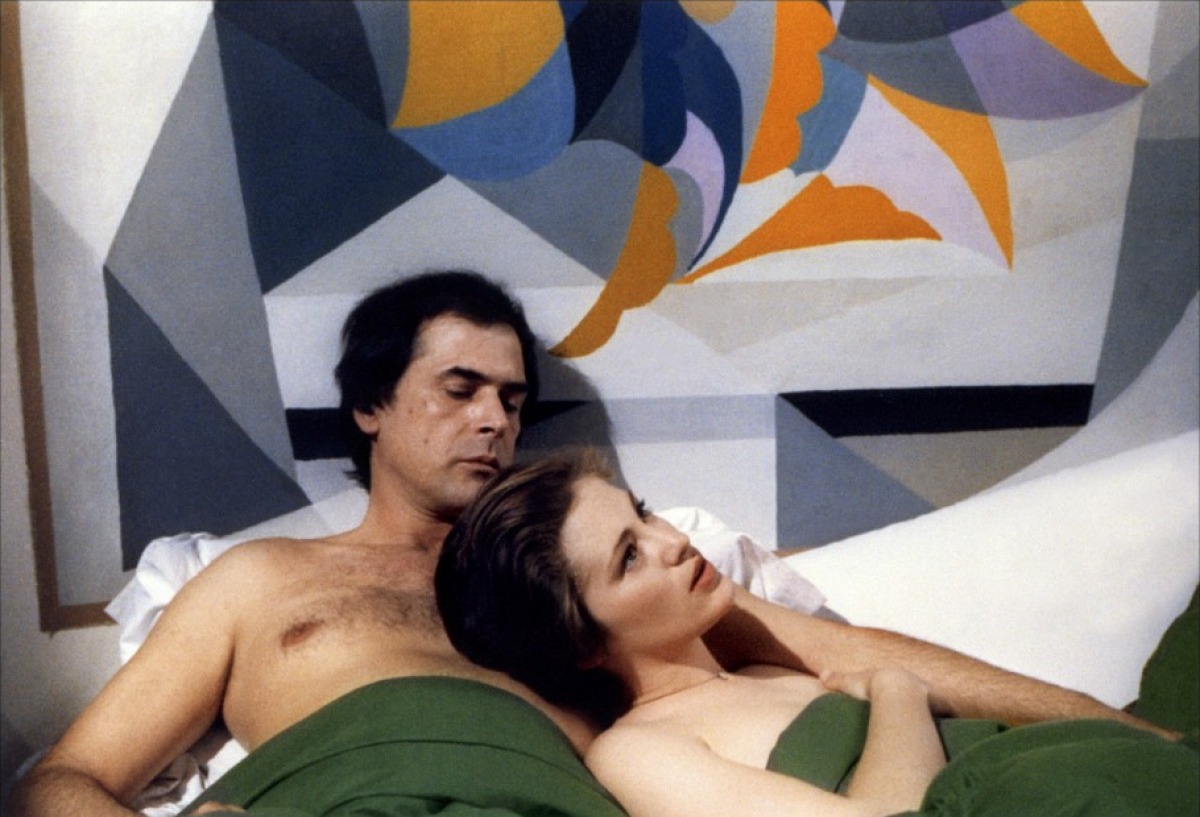 Lauded by the American Film Institute as “one of American film’s modern masters”, Paul Thomas Anderson (1970–) staked his claim amongst contemporary cinema’s most agitating and exciting auteurs with his Academy Award-nominated indie drama, Boogie Nights.

Raised a Roman Catholic, Anderson’s body of work, comprised of disparate but fascinatingly interconnecting characters and profoundly networked narratives, continues to examine the dysfunction of families and relationships, isolation, regret, and the role of destiny and chance. After initially making movies on a Betamax video camera at age 12, he had written and directed his first film, a 32-minute mockumentary inspired by an article on porn star John Holmes, by the time he was 17. The Dirk Diggler Story, which would later serve as the inspiration and “blueprint” for Boogie Nights, came from his provocation that pornography “could” and “should” be a genre of legitimate filmmaking. Walking out on his formal film education, calling its canonical curriculum boring, like “homework or a chore”, Anderson watched films, listened to audio commentaries and wrote his own screenplays, garnering technical experience through piecemeal work as a production assistant on television movies, music videos and game shows in Los Angeles and New York.

This season charts Anderson’s rise as one of the greatest American directors to emerge over the last 25 years, and attests to both his profound immersion in the cinema of such significant mentors and influences as Robert Altman (for whom he acted as “stand-by director”), Martin Scorsese and Jonathan Demme and the singularity of his own vision of the messy intersections of modern life.