AND JUSTICE FOR ALL: THE COLLABORATIONS OF DARYL DELLORA AND SUE MASLIN

This program celebrates the work of one of the most significant collaborative teams in contemporary Australian film and television: documentary filmmaker Daryl Dellora and creative producer Sue Maslin. Although Dellora and Maslin have worked in various roles for their company Film Art Media on movies such as Jocelyn Moorhouse’s The Dressmaker, Kirsty de Garis and Timothy Jolley’s Celebrity: Dominick Dunne and Alec Morgan’s Hunt Angels, it is the series of documentaries they have made together since 1991’s Mr. Neal is Entitled to be an Agitator that best demonstrate their commitment to exploring recent Australian social, cultural and political history as well as questions of social justice and artistic vision.

Showing a particular fascination for the complexities, problems and occasional triumphs of the legal system, as well as laudatory figures operating within it (Michael Kirby: Don’t Forget the Justice Bit), they have also made several documentaries that showcase the incredibly driven and truly visionary works of prominent overseas-born architects (Jørn Utzon and the Australia-based Harry Seidler) who have created many of their major works in Australia. This program features four of Dellora and Maslin’s greatest films including Conspiracy, an intense and inspired investigation of the 1978 Sydney Hilton Hotel bombing, and The Edge of the Possible, their most widely screened documentary about the trials and tribulations that marked the torturous construction of the Sydney Opera House. 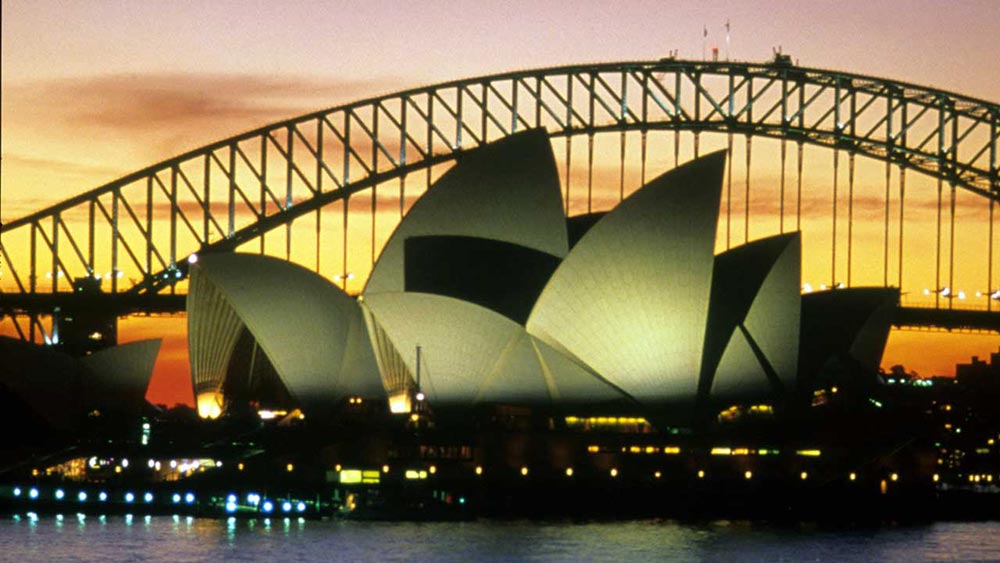 A moving profile of the work and life of High Court judge Lionel Murphy and his role in the introduction of many radical legal and political reforms. This stylish investigative documentary, produced by Maslin in partnership with Dellora, explores issues of surveillance and human rights while highlighting the complex legal procedures that both protect and fail Australian society. Featuring Ernie Dingo as Mr. Neal.

CTEQ Annotation
Don’t Let The Bastards Win: Daryl Dellora’s ‘Mr Neal is Entitled to Be an Agitator’ by James Waters.

Conspiracy Daryl Dellora (1994) 58 mins. Unclassified 15 + (unless accompanied by an adult). A provocative examination of the 1978 Sydney Hilton Hotel bombing that prompted a re-investigation of the unsolved crime. Both films received recognition at the Australian Human Rights Awards.

Screening to be introduced by the filmmakers.

This award-winning collaboration between director Dellora and producer Sue Maslin is a model arts documentary tracing the fascinating and often torrid construction of the Sydney Opera House. Featuring an illuminating interview with the building’s visionary architect, Jørn Utzon, it is also a bracing portrait of Australia’s recent cultural history.

CTEQ Annotation
The Jorn Utzon Debacle: ‘The Edge of the Possible’ by Flora Georgiou.

Harry Seidler – Modernist Daryl Dellora (2016) 58 mins. Unclassified 15 + (unless accompanied by an adult). Dellora and Maslin’s latest collaboration is an intimate portrait of Australia’s most celebrated and controversial modernist architect. This beautifully apportioned documentary includes fascinating archival footage of Seidler and his work, interviews with colleagues such as Norman Foster, and contemporary images of iconic commissions such as Blues Point Tower.