LIGHT AND SHADOW: THE MERCURIAL STARDOM OF MARLENE DIETRICH (Cancelled)

As a trendsetter who pushed the boundaries of conventional gender performance, and a femme fatale of the silver screen, Marlene Dietrich’s (1901–1992) sexuality was provocative, as was the exotic “foreignness” she displayed in her Hollywood films.

Beloved for her knack of reinventing herself, Dietrich was a woman who very consciously managed her career and fastidiously cultivated her image. In 1920s Berlin, Dietrich acted on the stage and in silent films, drawing wide appeal for the skills she developed as a chorus girl in vaudeville-style entertainment. Her breakthrough performance as Lola Lola in The Blue Angel in 1930 brought her international acclaim, a contract with Paramount and a collaborative partner, Josef von Sternberg, who would help define her persona across the seven extraordinary features they made together including Dishonored and The Scarlet Empress. Dietrich went on to star in further classic Hollywood films such as Desire, Angel, Destry Rides Again and A Foreign Affair for key directors like Borzage, Lubitsch and Wilder. Although she still made intermittent movies such as Wilder’s Witness for the Prosecution, Dietrich spent most of the 1950s to the 1970s touring the world as a marquee live-show performer, harking back (but always renewed) to the early days of her career.

As a true icon of popular culture, she remains a powerful signifier in an ever-larger arena of cultural discourses including performativity, gender, ageing, celebrity and sexuality. 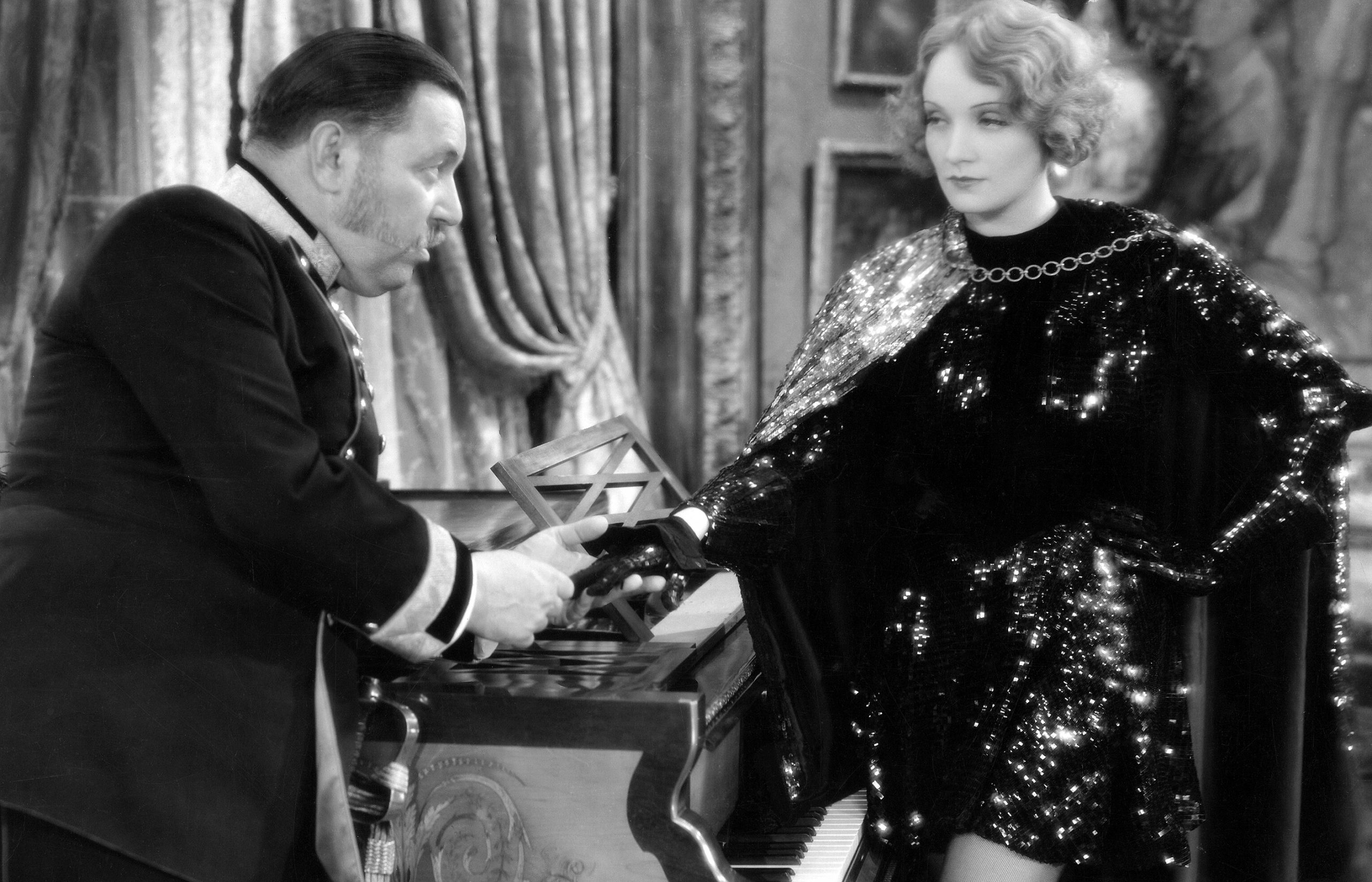 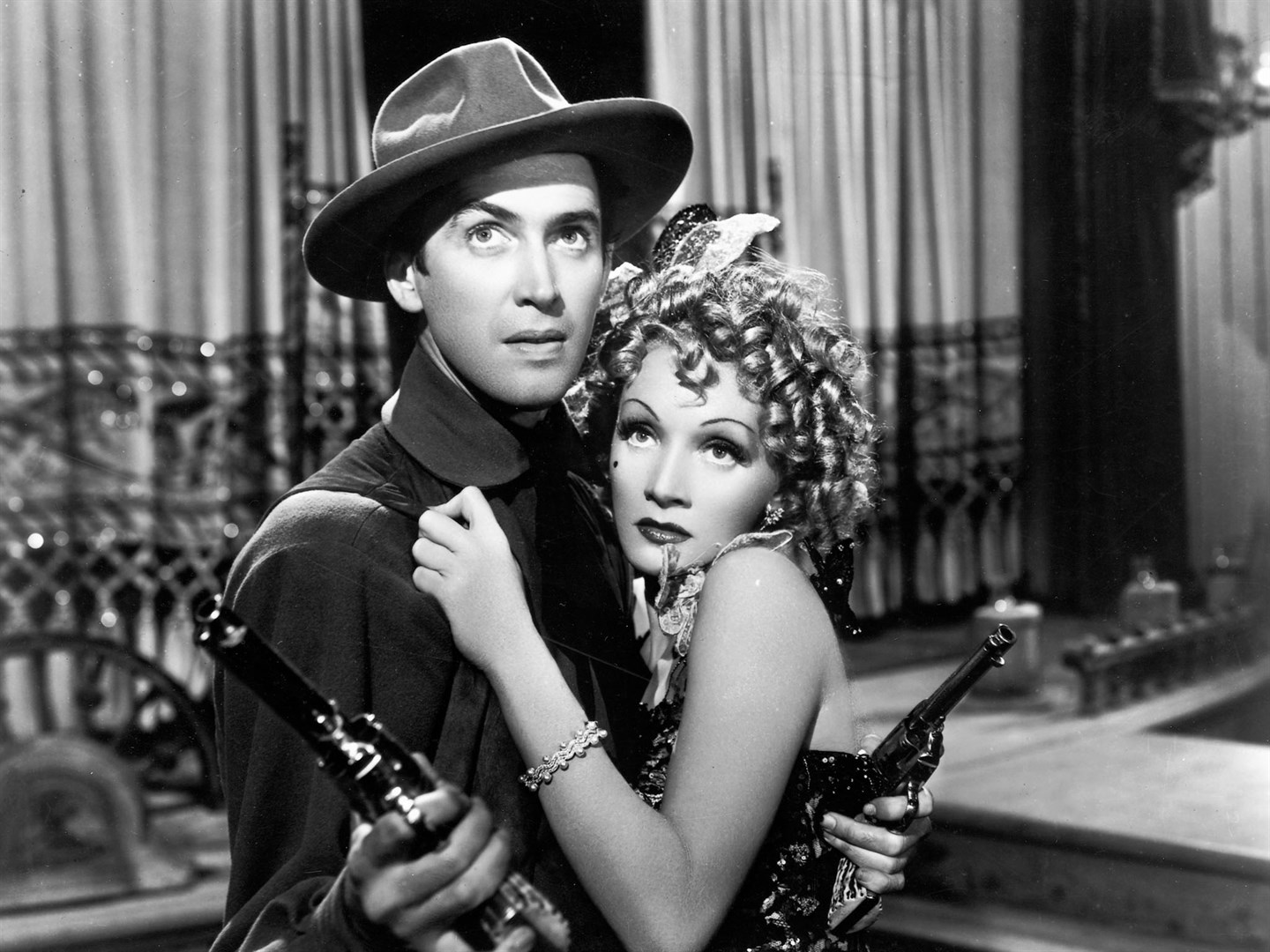 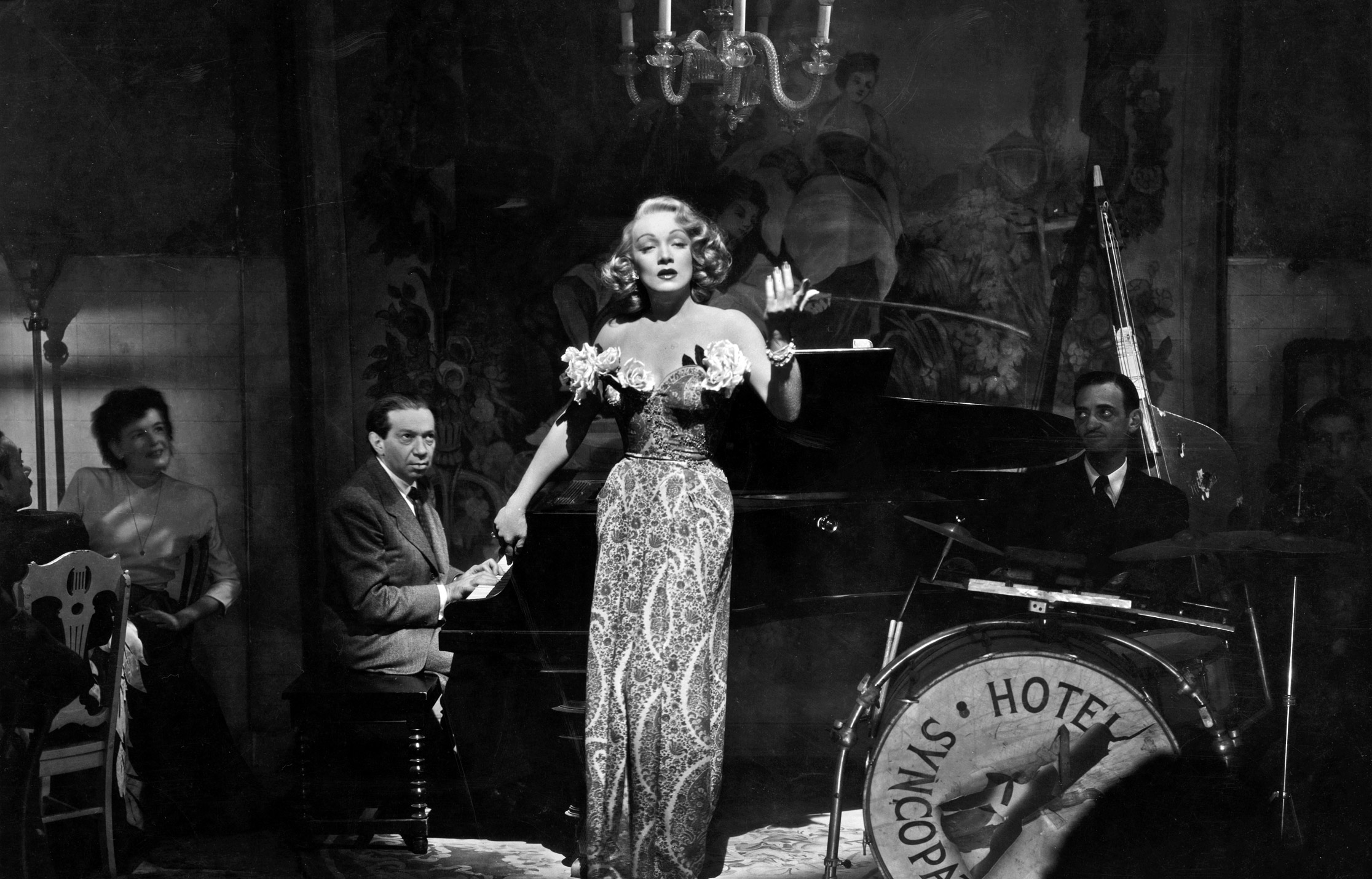