MATÍAS PIÑEIRO: THE RULES OF THE GAME

“The luminous texture of Piñeiro’s films may well have to do with a desire for Utopia, for a more civilized place for an artist than the country’s present circumstances.”

Matías Piñeiro (1982–) is one of the most distinctive young voices to come out of the “late wave” of Argentine cinema. Across his five films a number of motifs and themes emerge. The hermetic world depicted in his work is full of personal and political intrigue, of interchangeable personalities and relationships, of play and artistic rehearsal. Piñeiro takes inspiration from 19th-century Argentine writer-politician Domingo Faustino Sarmiento, most overtly in his second feature They All Lie. His last three films – his Shakespeariada trilogy – are directly inspired by the comedies of William Shakespeare. However, despite the vintage nature of his source material, and the inspiration of classic theatre and literature, his films are very much tales of the 21st century, specifically those of young Argentines living on the fringes (albeit the middle-class fringes) of society. Piñeiro’s films exist outside the national funding system and the director works with a tight-knit cabal of actors and crew.

Part of the joy of encountering Piñeiro’s work – like the best of ’70s Rivette – is putting the pieces of the puzzle together; in these carefully structured works, characters seemingly appear interchangeable and conspiracies develop that may or may not be fully realised.

The Melbourne Cinémathèque is proud to present all five of Piñeiro’s films to date.

All films courtesy of Matías Piñeiro. 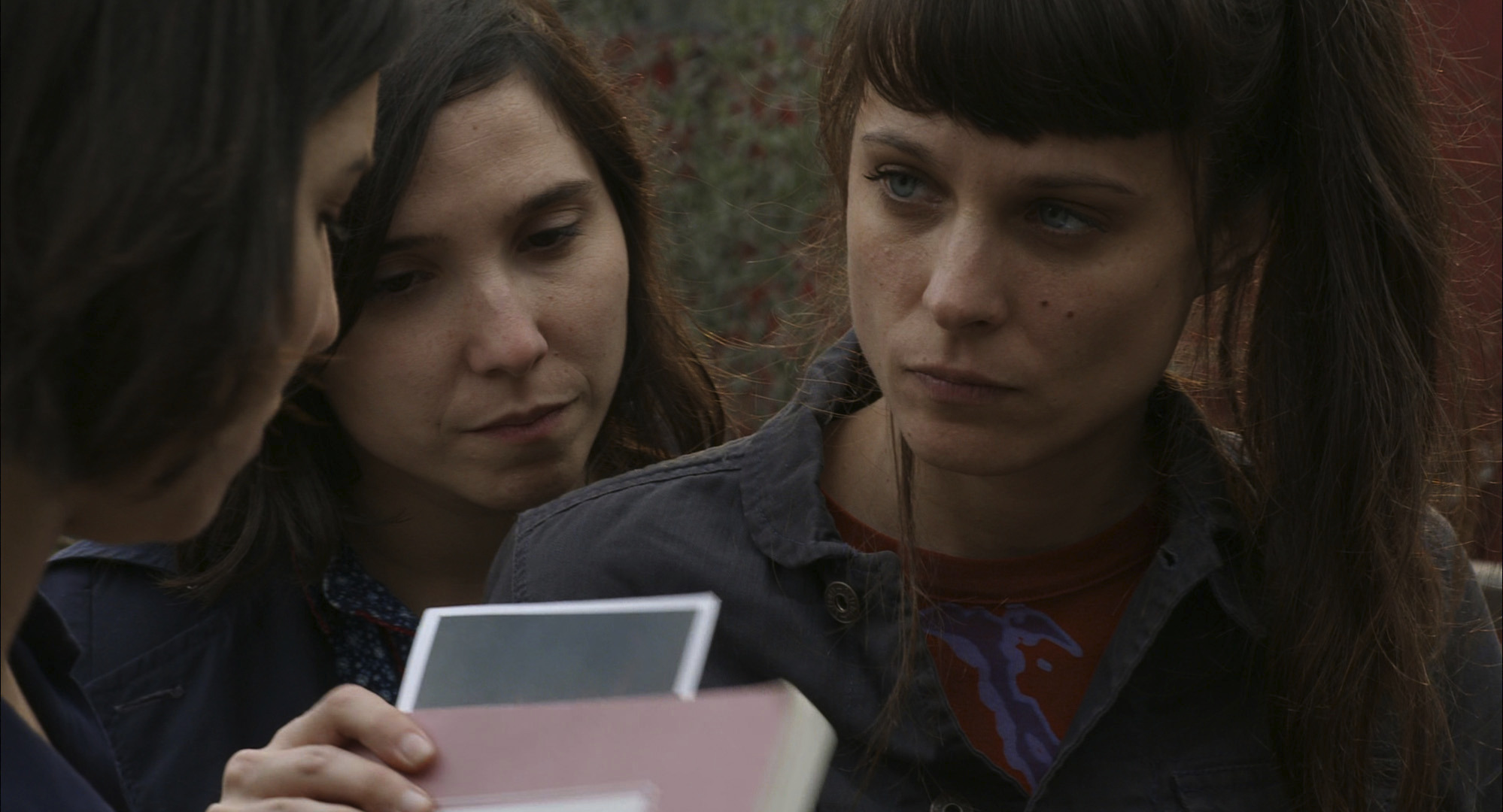 Commissioned for the Jeonju Digital Project, Piñeiro’s mid-length film was the first in a trilogy of works inspired by Shakespeare. A group of young actors – led by the charismatic María Villar as Luisa – rehearse As You Like It in picturesque woods along the Tigre River. As she reads the lines of Rosalinda, it is clear that Luisa is increasingly preoccupied with the contents of a troubling phone call she has just received, and the boundaries between performance and reality begin to blur.

Shot in 11 days, Piñeiro’s third feature eavesdrops on the lives and loves of charming young bohemians in Buenos Aires rehearsing a single scene from Twelfth Night. Virtually plotless, the film teems with effervescent and sophisticated dialogue amidst the Shakespeare. Evoking the films of Rivette and Rohmer, Piñeiro plays with notions of performance interacting with reality. With a cast of the director’s friends and shot in elegant close-ups, it is a miniature marvel of beguiling and finely observed moments  of young urban inconsequence.

This light, playful and unrepentantly labyrinthine addition to the director’s ongoing Shakespeariada project takes the bard’s Love’s Labour’s Lost and turns it into a kind of radio play. Characters shift, overlap, scenes repeat, come undone and all gently and dreamily bleed into a complex examination of love, ambition and the creative process. “My films are like games that I invite the spectator to participate in. I like leaving empty spaces for the viewers to enter my films” (Piñeiro). 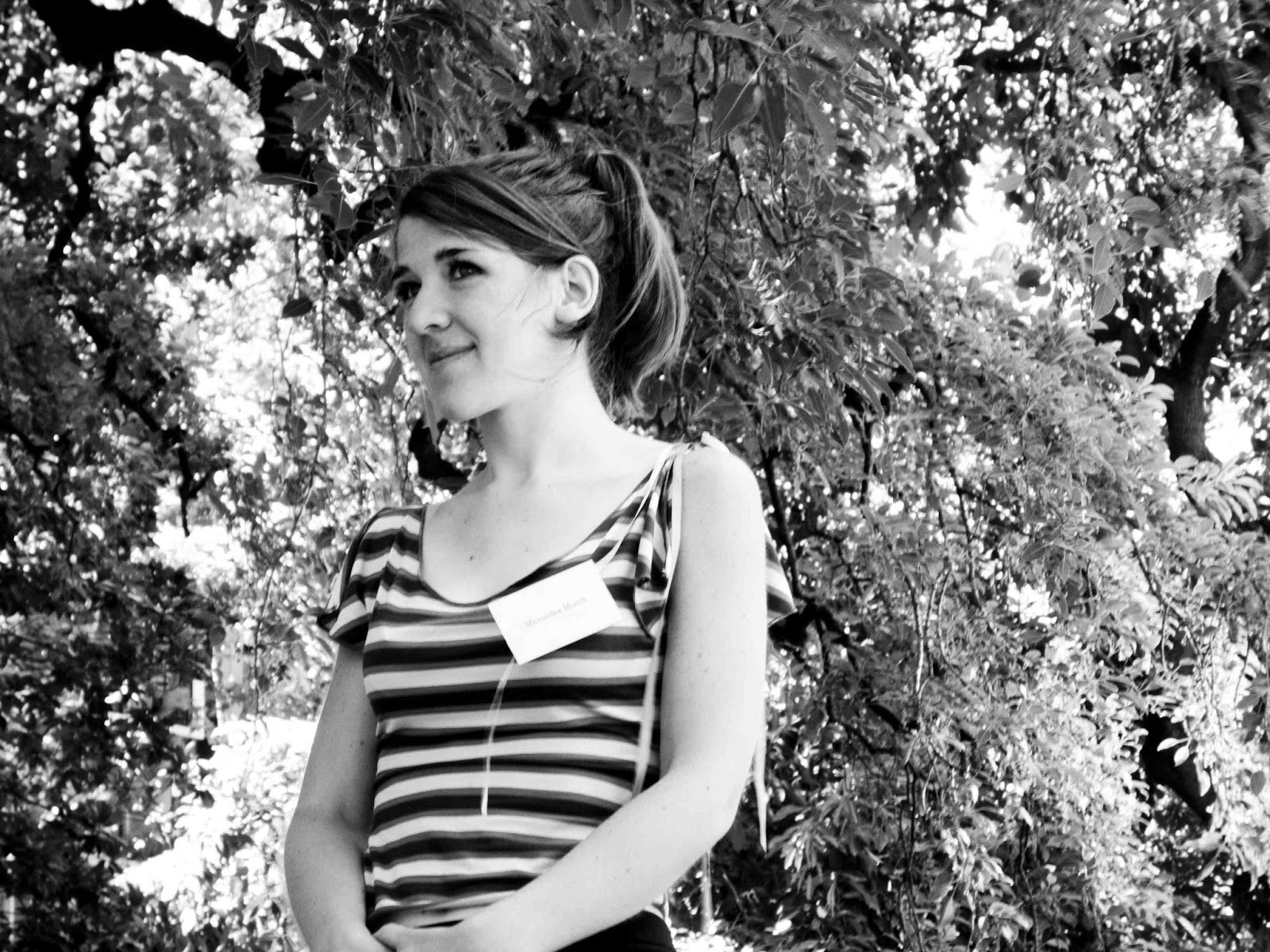 In a secluded country house, a group of young bohemian artists gather not only  to drink, play music, have sexual encounters and intellectualise but also to play games, scheme and spy on each other. Leading the machinations is a descendent (Piñeiro regular Romina Paula) of Argentine writer, intellectual and President Domingo Faustino Sarmiento, with gamesmanship orbiting around rapid-fire verbal exchanges and kaleidoscopic conversations leading deeper down the rabbit hole of hidden agendas. A formally inventive and disorientating reflection on Argentina’s 19th-century history of dictatorship and liberalism.

Piñeiro’s impressive feature debut follows a capricious young woman who steals objects from museums and sells them to antique stores, involving her friends in her web of deceit. Offering a strong sense of the Buenos Aires landscape, the film is steeped in Argentine history and interwoven with strong influences from 19th-century intellectual and politician Domingo Faustino Sarmiento. Fernando Lockett’s black-and-white cinematography glides through intimate spaces and tangential moments as  Piñeiro meditates on the nature of love and life. With María Villar.