Although many only discovered the cinema of Céline Sciamma (1978–) with the international release of the extraordinary ‘two-hander’ Portrait of a Lady on Fire, she had already forged a remarkably productive career as a filmmaker, screenwriter and activist (she was a founder of Le Collectif 50/50, for example).

Completing a Masters in French literature and attending France’s most prestigious film school, Le Fémis, Sciamma helmed her first feature, Water Lilies, in 2007. This and her subsequent two features, Tomboy and Girlhood, represent a loose coming-of-age trilogy focusing on adolescence and girlhood that establishes Sciamma’s preoccupation with sexual, racial and gender identity, as well as the conflict between social norms, inclusiveness and individual desires. Her remarkably candid and nuanced work explores female friendship and the fluidity of LGBTQI+ identity through a feminist viewpoint, moving outside of many of the conventional ways of representing desire, sexuality, eroticism and the gaze.

This season spans the duration of Sciamma’s career and includes all of her most significant works: the Cannes Queer Palm-winning Portrait of a Lady on Fire; her breakthrough feature, Girlhood; and her latest film, the beautifully detailed realist fairytale, Petite maman. It also highlights her innovative and deeply felt screenplays for André Téchiné’s exquisitely observed Being 17, and Claude Barras’ truly singular animation, Ma vie de Courgette. 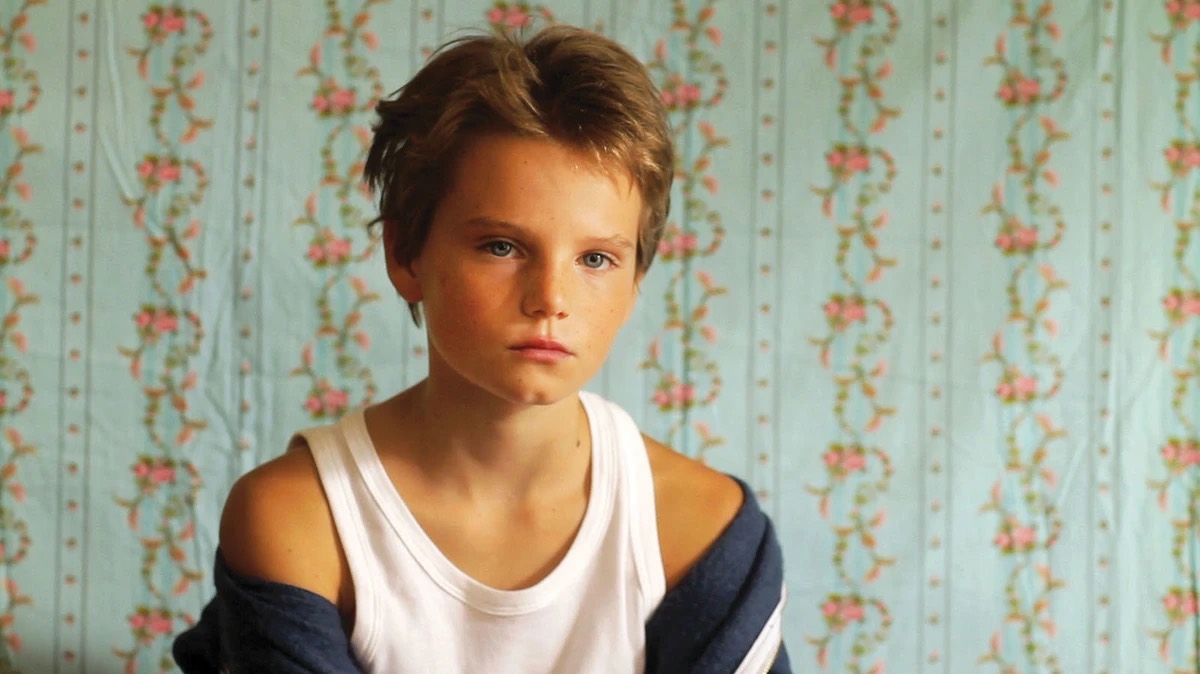 Sciamma’s sophomore feature demonstrates the writer-director’s adeptness at exploring the intricacies of youth. Zoé Héran gives a wonderfully naturalistic performance as Laure, a young girl eschewing and exploring gender identities through presenting as a boy. The warm tones of a Parisian summer are tenderly captured by cinematographer Crystel Fournier in this “intricately scaled film” (Manohla Dargis) that balances the pleasures of individualism with the struggles of breaking taboos. With Sophie Cattani and Mathieu Demy.

Barras’ tender tale of a young, wide-eyed boy’s experiences in a rural orphanage comes to life through vibrant and expressive stop-motion animation. Adapted from a novel by Gilles Paris, Sciamma’s César award-winning screenplay demonstrates her skilful and economical storytelling. An incisive, pensive and bittersweet film, it has drawn comparisons to the animation of Jan Švankmajer and the subtle portrayals of adolescence in the work of François Truffaut.

A simple yet moving tale of a young girl who, while helping clean out her recently deceased grandmother’s house, meets her mother’s younger self in the surrounding woods. Conceived during the making of Portrait of a Lady on Fire and filmed during the second COVID-19 lockdown with twin sisters Joséphine and Gabrielle Sanz – impeccable as the young mother and daughter – Sciamma’s latest feature is strikingly minimal. Yet this minimalism doesn’t lessen the emotional impact, showcasing Sciamma’s refined talent for using cinema’s full breadth to craft a beautifully poignant portrait of kinship, grief and healing. 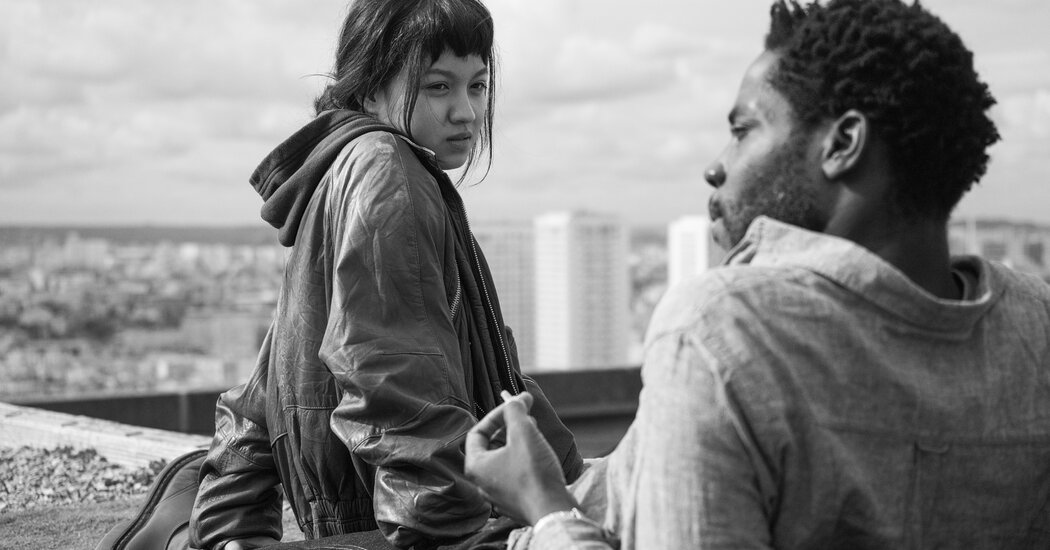 Veteran director Téchiné (Alice et Martin and Wild Reeds enlisted Sciamma to “freely adapt” the 2008 French TV movie New Wave, bringing contemporary authenticity to a tale of two teenage boys (Kacey Mottet Klein and Corentin Fila) from different rungs on the social ladder whose relationship develops unexpectedly after they are forced to live together. Distinctively told over three school trimesters, Téchiné and Sciamma’s screenplay emphasises unknowability and fluidity. As critic Rochelle Siemienowicz puts it: “Are these boys gay, or just specifically attracted to each other? It’s a question that one of them asks, and never answers.”

Adapting the stories of American comic-book artist Adrian Tomine, screenwriters Sciamma, Audiard and Léa Mysius concoct a deft, playful and thoroughly sexy roundelay involving a series of interconnecting characters (and lovers) living in Les Olympiades, a cluster of residential high rises situated in Paris’ 13th arrondissement. Featuring a standout performance by Noémie Merlant (Portrait of a Lady on Fire), and exquisitely shot in black and white, this playful millennial comedy is also a deceptively seductive homage to a tradition of French filmmaking exemplified by the cinema of Eric Rohmer.

Sciamma’s most celebrated work is a ravishing, intimate late 18th century-set romance centring on the relationship between a young artist (Noémie Merlant) and the soon to be married woman (Adèle Haenel) she is secretly commissioned to paint. An extraordinary pair of performances and Claire Mathon’s exquisite, painterly cinematography bring to life a “manifesto about the female gaze” (Sciamma); a feminist and queer reimagining of the dynamic between artist and muse. Winner of the Best Screenplay Award and Queer Palm at the 2019 Cannes Film Festival.

Sciamma’s third feature continues her preoccupation with adolescent sexuality and gender identity from a notably different perspective. An ensemble of young African-French actors is led by Karidja Touré – who was scouted for the role while visiting an amusement park – as Marieme, a 16-year-old whisked into the intense, free-spirited lifestyle of an all-girl gang. Using a luminous score by electronic music producer Para One and cinematographer Crystel Fournier’s vibrant colour palette, Sciamma probes the tensions and ecstasies of female friendship, group dynamics and the teenage yearning for acceptance.