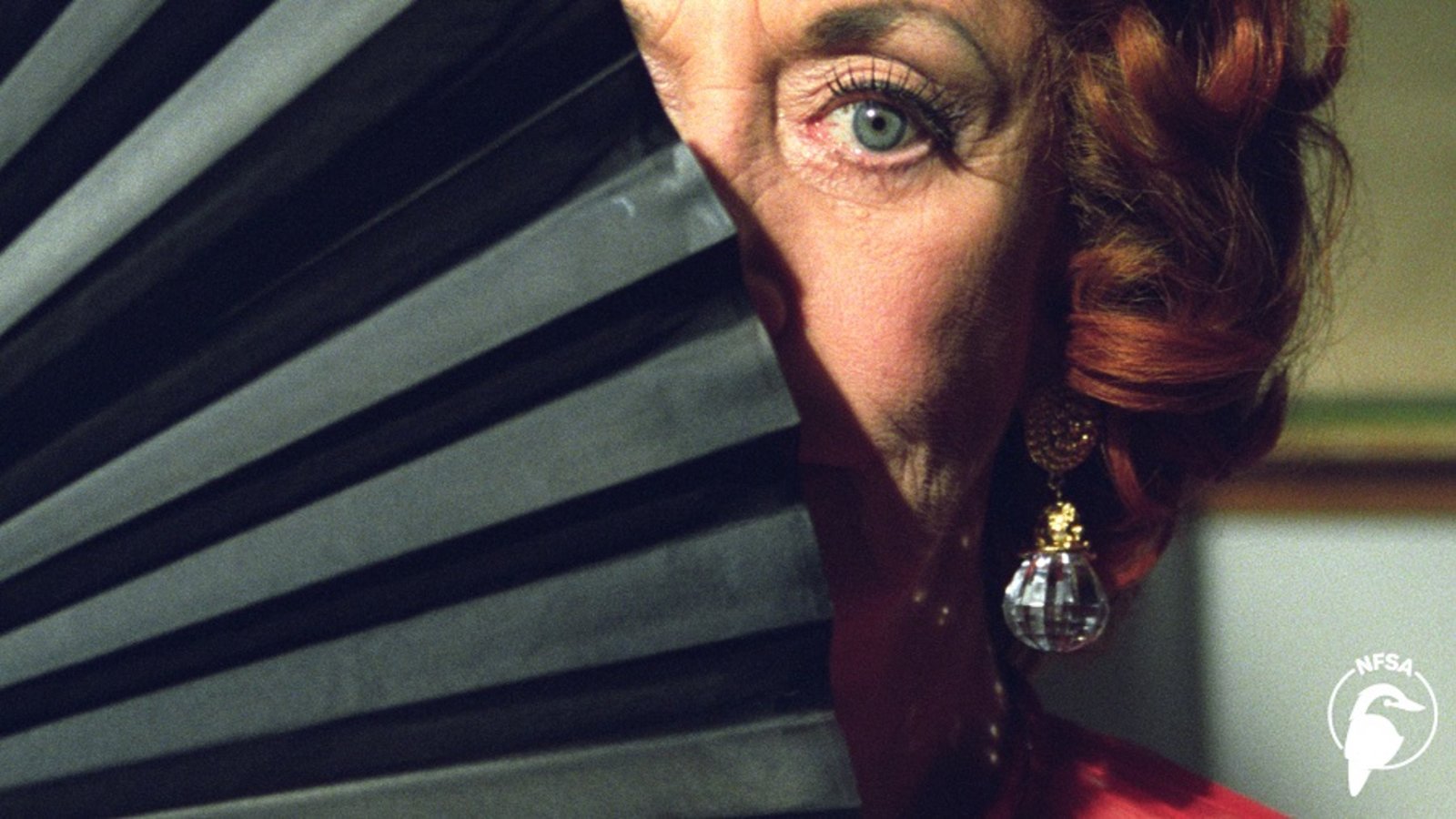 Armstrong’s playful documentary-drama about the larger-than-life and truly mercurial Sydney-based artist, raconteur, socialite and – most famously – wallpaper designer, Florence Broadhurst, is one of her most adventurous genre-defying works. Along with writer Katherine Thomson, Armstrong fashions a visually flamboyant portrait of an impossible to pin down personality, as well as an account of her lurid life and unsolved violent death. 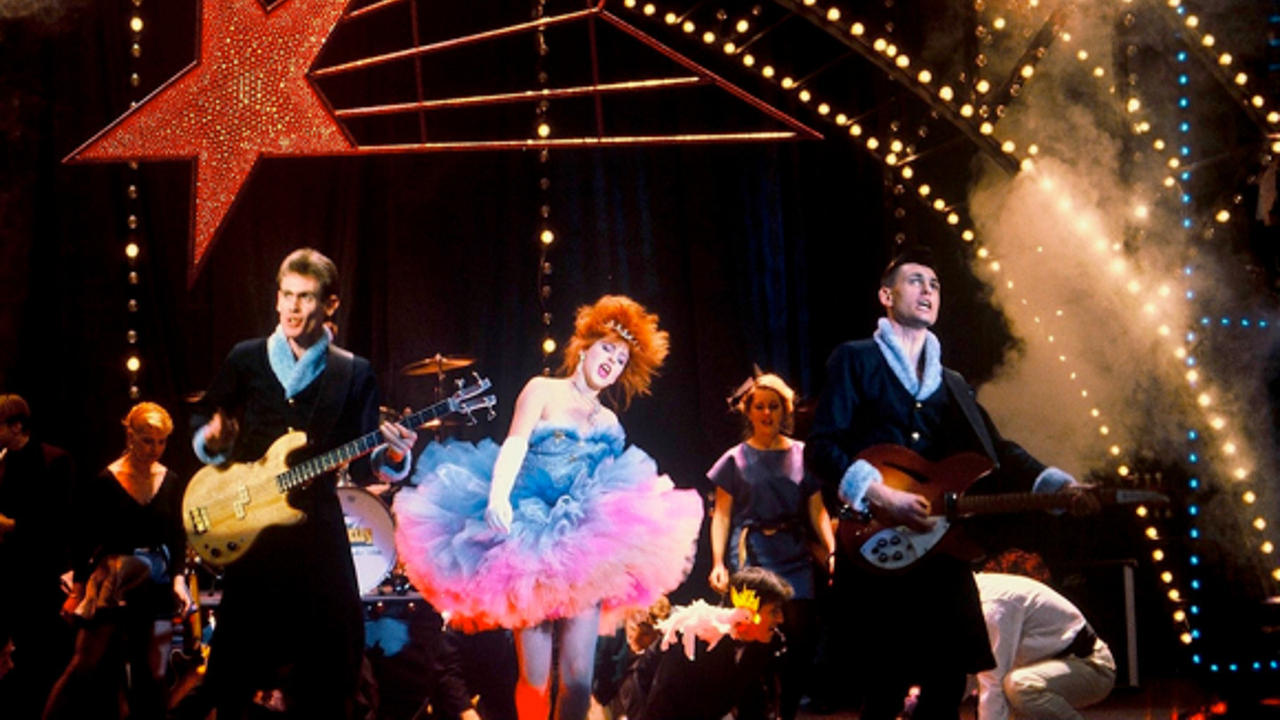