ON BODY AND SOUL: THE PASSION ACCORDING TO AMIEL COURTIN-WILSON

Over the past two decades, Melbourne-based filmmaker and visual artist Amiel Courtin-Wilson (1979–) has carved out a distinctive body of work unlike any other in contemporary Australian film.

An unabashed expressionist deeply rooted in both art history and collaborative, process-based moving-image practices, Courtin-Wilson’s work is multi-hyphenate filmmaking in extremis. Between the cinema and the gallery, the sculpted and the found, the body and the spirit, his work circles the outer bounds of human experience, often portraying singular, marginal figures – actors, wild men and women, lovers on the run – caught in the throes of ecstatic creation-destruction cycles. The multi-disciplinary body of influence that feeds into and across Courtin-Wilson’s films is remarkable; a lineage that extends from the prose of the dark Romantics Bataille and Rimbaud to their progeny in contemporary visual arts from Australia’s James Clayden and Bill Henson to France’s Philippe Grandrieux and Italy’s Pier Paolo Pasolini. Added to this is a level of collaborative practice all but unheard of among Australia’s feature filmmakers, from his work with performers (often playing versions of themselves in films like Hail) to his collaborations with composers and sound artists, often drawn from Melbourne’s thriving inner-city experimental music scene. Beginning with his celebrated docu-portrait of Indigenous theatre legend and man-of-the-streets Uncle Jack Charles (Bastardy), Courtin-Wilson pares narrative down to its sparse, elemental basics, pulling his films back-and-forth from shooting to editing in order to more fluidly evoke the psyches and fleeting emotional states of his films’ subjects.

This season presents many of Courtin-Wilson’s most adventurous and celebrated features alongside a range of documentaries and short works. 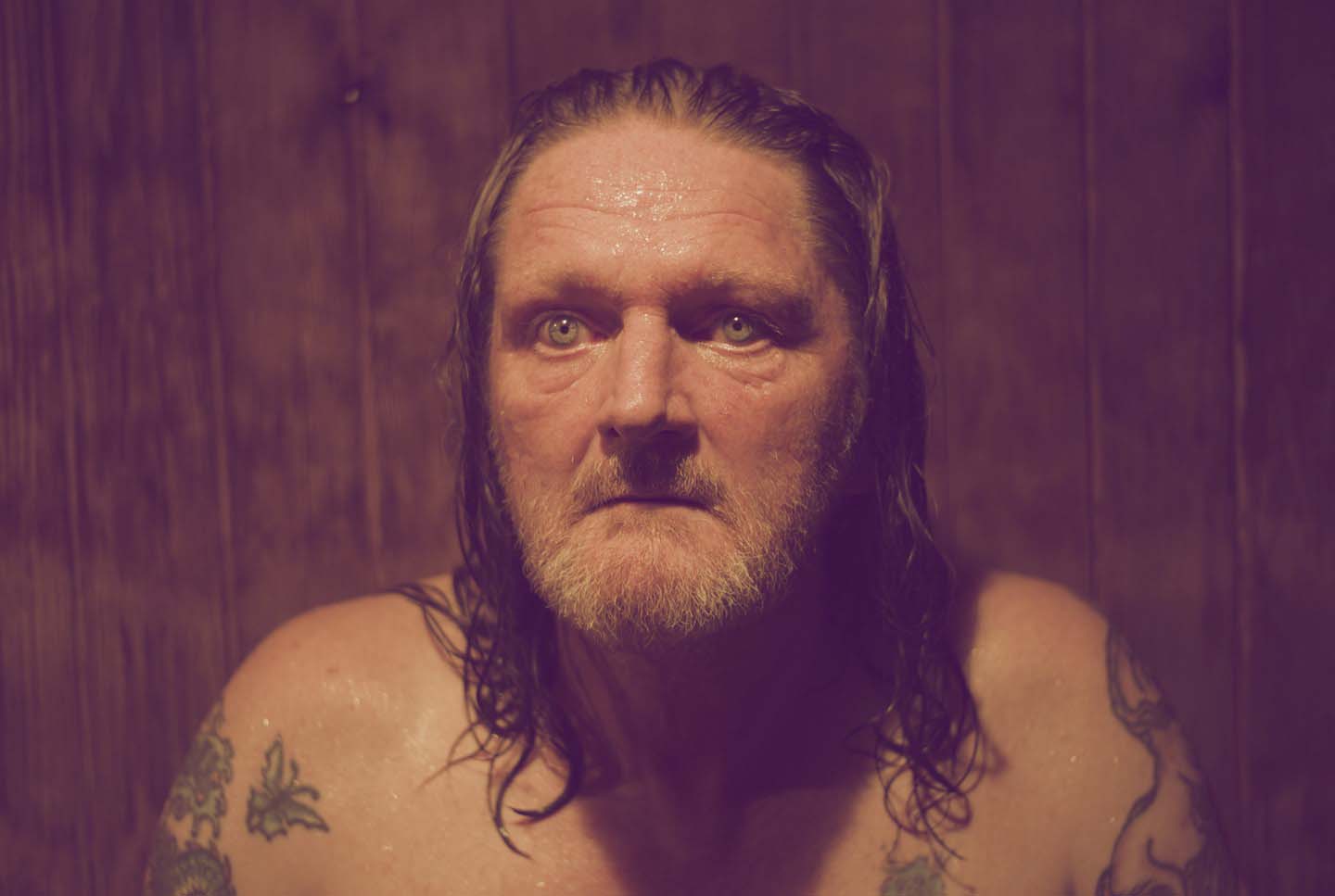 Courtin-Wilson’s visionary and deeply immersive debut “fiction” feature burrows deep into the troubled psyche of its central character exploring subjectivity, environment and pained experience in an unflinchingly direct and profoundly cinematic fashion. This truly sensory film established the director as one of the most significant and singular voices in Australian cinema. Daniel P. Jones and Leanne Letch, playing largely autobiographical characters, are extraordinary in the lead roles.

One of Courtin-Wilson’s most recent and striking projects – produced as an aside to ongoing documentary work with the legendary free-jazz pianist Cecil Taylor – is a hypnotic portrait of an improvised collaboration between Taylor and renowned Japanese butoh dancer Min Tanaka. Filmed over three days in an intense, expressive and impressionistic style, the film explores the outer limits of cinema and the difficulties of capturing a performance where the fundamental essence lies in invention, impermanence, embodiment and animation. 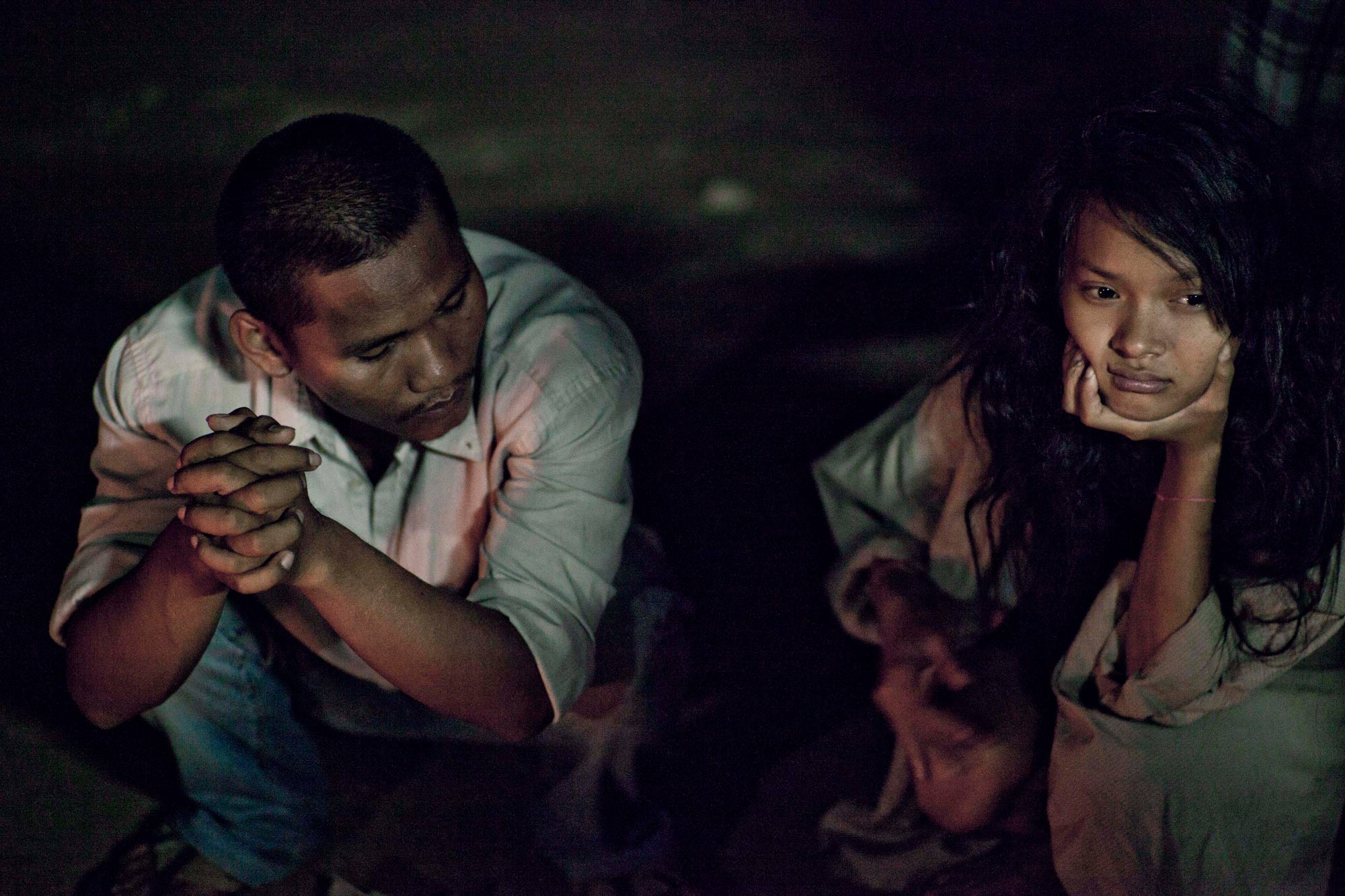 This meditative and elegiac tale of lovers on the run pays tribute to the folkloric traditions of Cambodia. Phirun (Rous Mony) and Sovanna (Sang Malen) escape an exploitative and violent world as they become deeply entwined in each other. With breathtaking cinematography, Courtin-Wilson and Cody’s film creates memorable imagery of fire and sky, vast bodies of water, and various shades of darkness. Winner of the Horizons Special Jury Prize at the Venice Film Festival.

Before he was “Uncle” Jack Charles, the subject of Courtin-Wilson’s frank portrait was a homeless, heroin-addicted burglar and washed-up actor struggling to survive on Melbourne’s inner-city streets. A child of the Stolen Generations, Charles began acting in Melbourne’s underground theatre as a teenager and eventually founded the first Aboriginal theatre company, before drugs and crime took hold. Courtin-Wilson’s intimate documentary portrait follows Charles for six years as he negotiates the road to redemption and reclaim a truly remarkable life and career.

Moody, intimate and deeply poetic portrayal of a homeless man on the outskirts of Oklahoma City; winner of the National Portrait Gallery’s Digital Portraiture Award.