Best known as the director of a string of lavish Hollywood melodramas made for Universal Pictures in the 1950s, Douglas Sirk (1897–1987) had a feature-film career that spanned almost 40 films between 1935 and 1959.

He was a successful theatre director in Weimar Germany before transferring his passion and critical eye to the silver screen, moving from Nazi Germany to the United States in the late 1930s before working across a range of studios and independent production companies before finding a home at Universal under the supervision of producer Ross Hunter. Sirk brought to his work a strong sense of drama, form and mise en scène, creating films famous for their stylistic excesses, precisely detailed décor and loaded texts and subtexts. Celebrated by the feminist and Marxist critics of the 1970s such as Laura Mulvey and the late, great Thomas Elsaesser, and championed by queer directors such as Rainer Werner Fassbinder, Pedro Almodóvar and Todd Haynes, his subversive command of the various forms of melodrama and other genres remains celebrated today. The seething worlds of Sirk’s creations are strangely fascinating, endlessly entertaining and provide extraordinary portraits of particular societies, character types and moments in time.

This season explores the various facets and stages in Sirk’s screen career, from his early, compromised works in the Nazi-controlled German cinema of the mid-1930s to his occupation as sojourner filmmaker elsewhere in Europe, and from his exploration of a wide variety of genres and modes of production to the extraordinary group of films upon which his contemporary reputation rests (All That Heaven Allows, A Time to Love and a Time to Die and Imitation of Life). 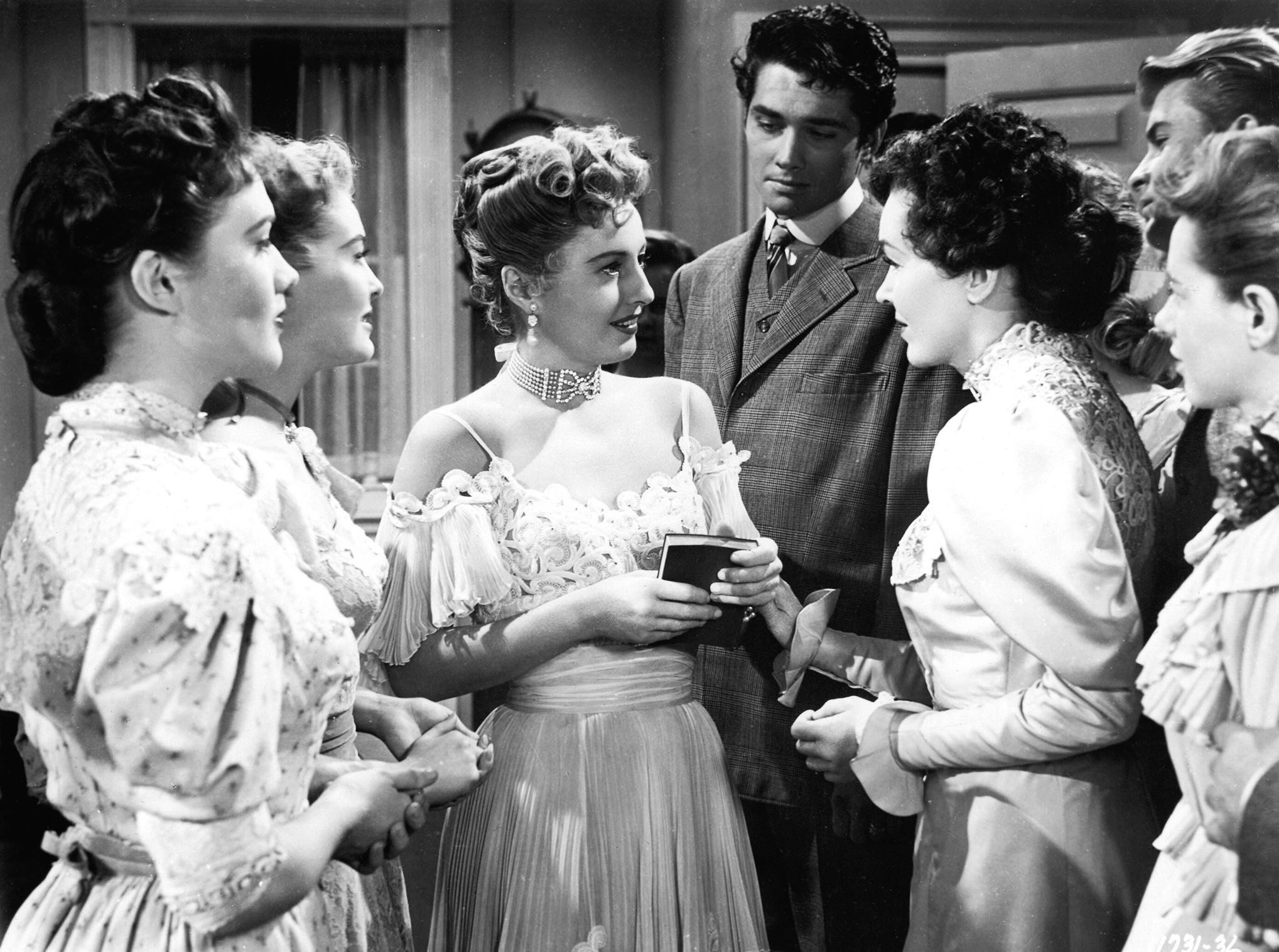 One of the great films about maternal sacrifice and race, Sirk’s swansong is celebrated as a sumptuous Hollywood melodrama nonpareil, as well as a characteristically searing critique of US materialism. This second adaptation of Fannie Hurst’s 1933 novel was made under the charge of producer Ross Hunter and is feted for its lush aesthetic palette, magnificent costume design and powerhouse onscreen performance by gospel legend Mahalia Jackson. A career high for Lana Turner and Juanita Moore, it also features Sandra Dee, Susan Kohner and John Gavin.

At the behest of her daughter – who has taken a lead role in the final-year high-school play – a fading vaudeville artist returns to visit the family she abandoned before pursuing her ultimately lacklustre stage career. Sirk brilliantly deploys stark black-and-white compositions and sweeping camera movements to precisely register a vivid small-town American milieu, compelling this simple family melodrama toward its heavy and moving climax. Featuring a characteristically sharp and bold lead performance by Barbara Stanwyck. 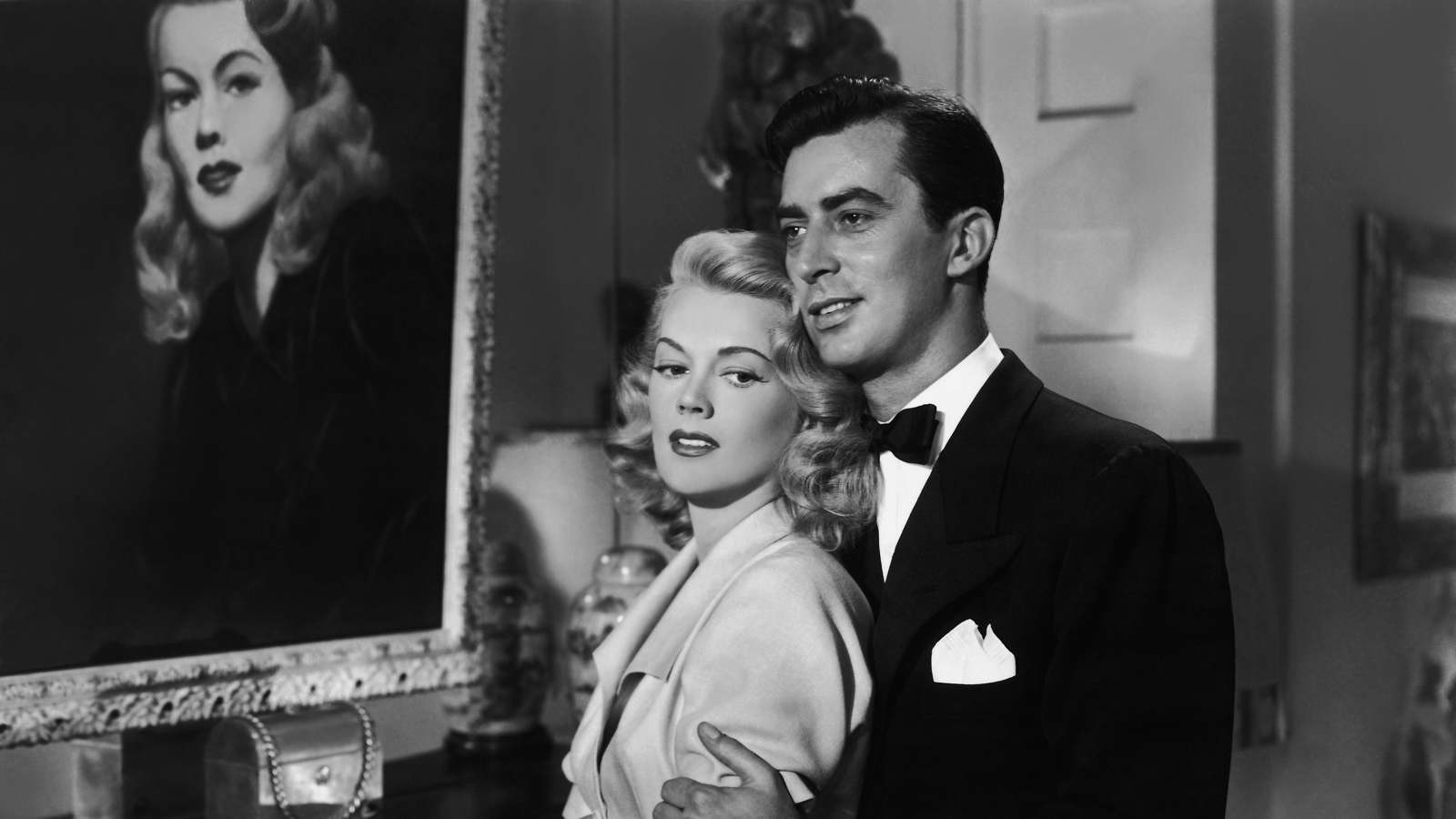 This classic Sirk melodrama (later reworked by Fassbinder as Fear Eats the Soul and Todd Haynes as Far from Heaven), shot by the incomparable Russell Metty in glorious Technicolor, features an outstanding central performance by Jane Wyman as an upper-class widow torn between worldly passion for her Thoreau-reading gardener (Rock Hudson) and the rigid social pressures, material comforts and class expectations of both her deeply conservative children and the stultifyingly picturesque New England town they live in. With Agnes Moorehead. 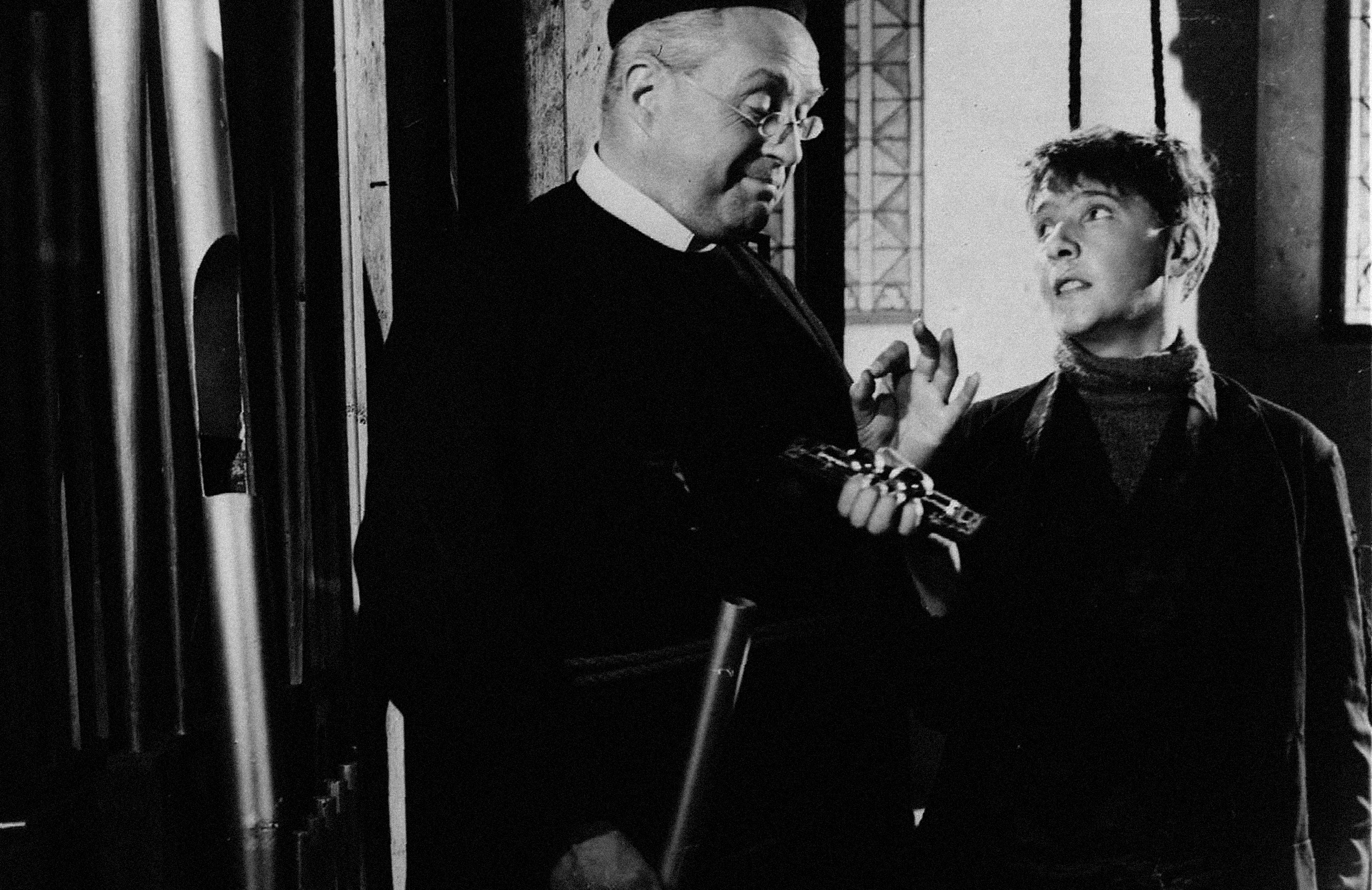 46-year-old stage veteran Annie van Ees plays a 12-year-old delinquent who, with his best friend and partner in crime Pietje, dreams of ditching his hometown of Rotterdam for the idealised shores of America. Sirk’s last European production before he embarked upon a career in the US was a film he made in the Netherlands whilst in exile from pre-war Nazi Germany. In a Dickensian critique of the Dutch class system, with shades of Graham Greene’s Brighton Rock, Sirk explores the societal and human struggles between punitive, cynical and redemptive sensibilities.

Special Monday screening to be introduced by Tom Ryan, author of The Films of Douglas Sirk: Exquisite Ironies and Magnificent Obsessions (2019). 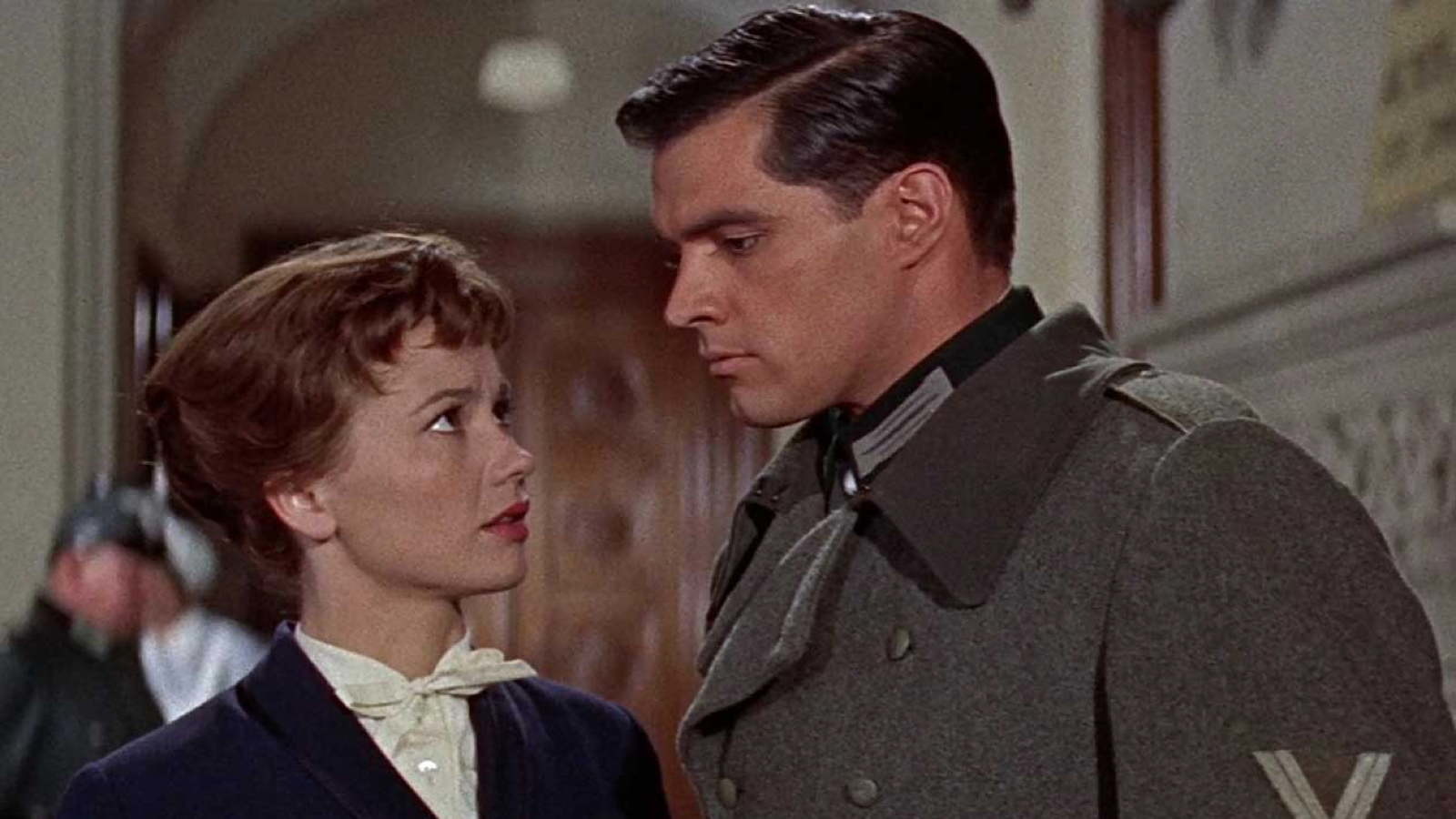 This heartbreaking adaptation of Erich Maria Remarque’s anti-war novel is Sirk’s most personal film. Dedicated to the memory of the son Sirk left in Germany, it traces the life of a young soldier (John Gavin) sent to the Russian Front and forced to commit atrocities before meeting a girl while on leave. A sense of encroaching death and ruination grants poignancy to the film’s ill-fated love story and detailed portrait of everyday life in Germany during the war. Beautifully shot in ’Scope by key Sirk collaborator Russell Metty, it features Remarque and Klaus Kinski in supporting roles.

When a prince sends an order to the social-climbing owner of a noodle factory (Erhard Siedel) it triggers a chain reaction of mistaken identities, wild misunderstandings and hilarious deceptions. Sirk’s rarely screened first feature, made at UFA, is “a deliciously funny screwball farce” (Tom Ryan). The film features musical numbers but is also musical in a poetic sense, with its “upstairs-downstairs” depiction of bourgeoisie and servants forming “a contrapuntal household symphony” (Katie Trumpener).