Her personal and experimental films sought to inspire social change and make largely invisible bodies, images and histories seen. After coming out as lesbian in the 1970s, Hammer took off on a motorcycle with a Super 8 camera and created the groundbreaking Dyketactics, one of the first films to show uncompromising lesbian sexuality. Hammer proceeded to experiment with a variety of avant-garde media and multi-modal styles to deconstruct heteronormative cinema and create unique works on a variety of topics that are unapologetically honest, undeniably political and beautifully life-affirming. As So Mayer claims, “Hammer defined lesbian cinema almost single-handed…. Her generosity of spirit, intellect and embodiment lives on in the films she made that changed the landscape not only of cinema, but of our queer lives and histories.”

This tribute includes a broad range of Hammer’s eclectic shorts and features from across her career dealing with diverse themes including the lesbian experience (Dyketactics, Superdyke, Women I Love), lesbian histories (Nitrate Kisses, The Female Closet, History Lessons, Audience), menstruation (Menses), concepts of time and space (Bent Time, Maya Deren’s Sink), endangered species and artistic forms (Endangered), and ageing and death (A Horse is Not a Metaphor, Vital Signs). 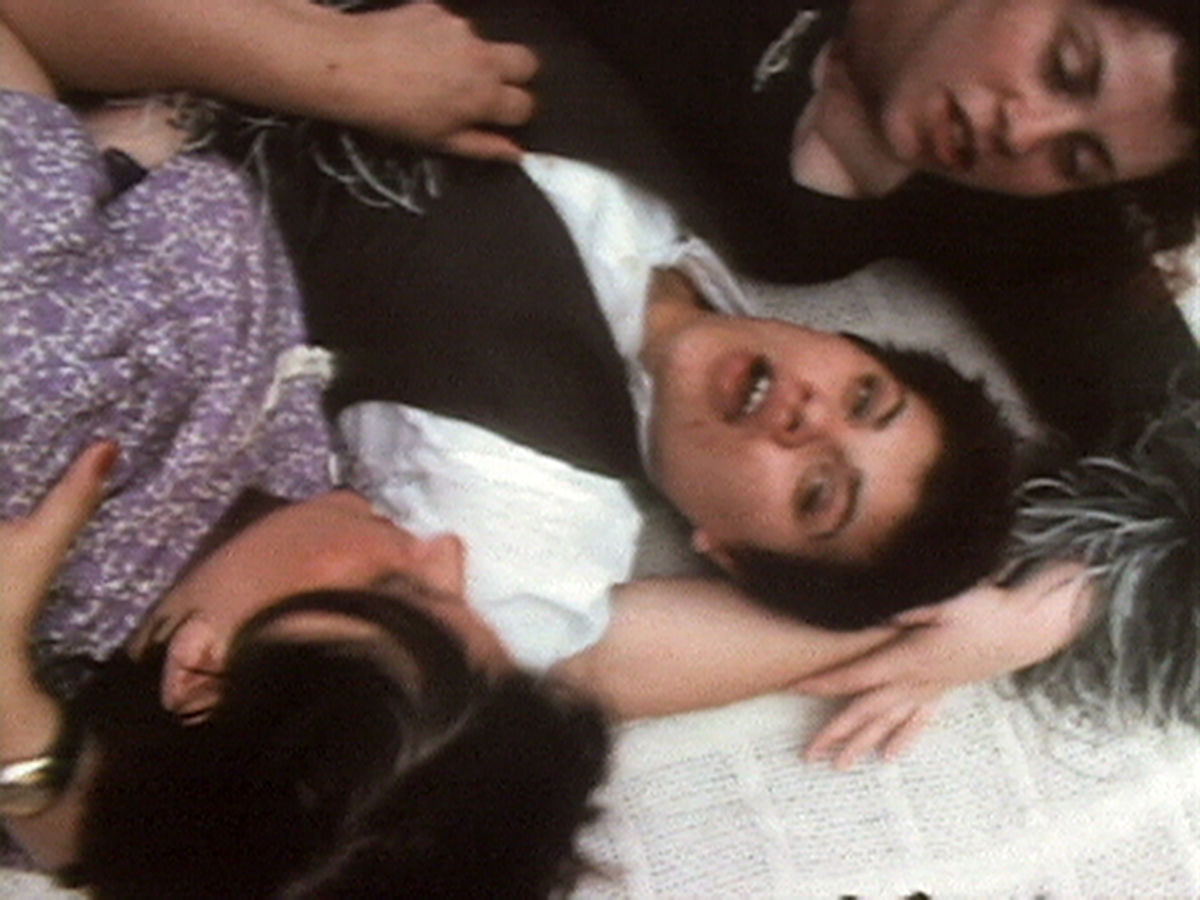 This collection of four short works made by Hammer in the mid-1970s centres on the form and experiences of the female body, notably addressing topics like queer sexuality and menstruation. Drawing on an avant-garde film process, Hammer gives expression to a lesbian aesthetic and defines not just her own career, but a movement. These works, including Superdyke (1975) and Women I Love (1976), explore hidden lesbian histories, the politics of being gay and the experience of being a woman.

Hammer’s final instalment in the “invisible histories” trilogy surveys and disputes the negative historical depiction of lesbians by the medical, educational, religious and legal establishments, alongside pornography and the media. The juxtaposition of archival documentary footage with early lesbian cinema and cabaret songs provides an audacious reaffirmation of queer subversion and appropriation. 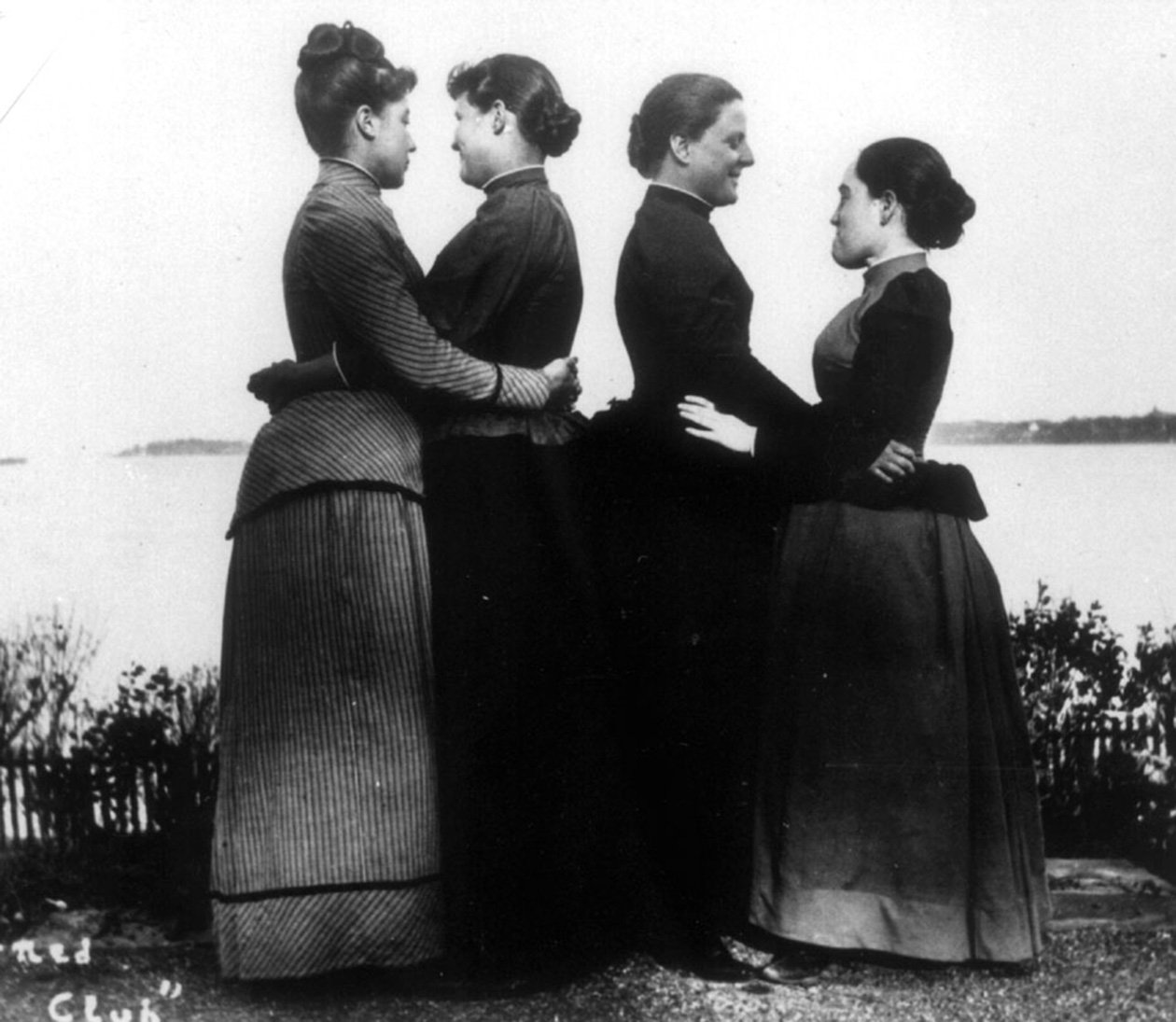 This program of two of Hammer’s most celebrated and searching films of the 1980s includes Audience (1982), a diary of audience reactions to retrospectives of Hammer’s work in San Francisco, London, Toronto and Montreal; and Bent Time (1983), a work inspired by the scientific theory that time can bend like light curving at the universe’s outer edges. Hammer uses an extreme wide-angle lens and “one frame of film per foot of physical space” to capture high-energy mystical and scientific sites across the United States.

A fascinating collage of archival photographs, home movies and interviews exploring the lesbian histories of women artists across the 20th century: Victorian photographer Alice Austen, German Dada collagist Hannah Höch, and contemporary painter Nicole Eisenman. A careful examination of the museum as “closet”, and a thoughtful lesson on the importance of creating and archiving feminist artwork.

A trio of films that reflect on and revise concepts around death and cultural history. Vital Signs (1991) is an ethereal, experimental refraction of a danse macabre. Maya Deren’s Sink (2011) pays tribute to Deren’s foundational work, immersed in the spaces in which it was created. A Horse is Not a Metaphor (2008) is a powerful, rhythmic and meditative response to Hammer’s cancer diagnosis and chemotherapy treatment. The two later films received the Teddy Award for Best Short Film at the Berlinale.