Co-presented by the Czech and Slovak Film Festival of Australia

After assisting on early works by fellow students Jaromil Jireš and Věra Chytilová at Prague’s FAMU film school, Jakubisko soon made his own mark with a succession of acclaimed, flamboyant and provocative films which saw him dubbed “the Slovak Fellini” at the 1968 Venice Film Festival, but which also earnt him the sustained wrath of his nation’s censors, with three of his four 1960s features shelved until after 1989’s Velvet Revolution, including the extraordinary Birds, Orphans and Fools that opens this season. His similarly exuberant contemporary Elo Havetta said: “Jakubisko was the first to show that folklore is something more than songs and dances – a living tradition.” Moreover, his ludic, carnivalesque cinema – a clear influence on latter-day FAMU alumnus, Emir Kusturica – is also steeped in magical realism, symbolism and intertextuality and has habitually been highly engaged with the often-precarious times in which it was made.

This season of imported prints principally focuses on the director’s feature-length works from the 1960s to the close of the 1980s, which typically position their lead characters in manic, triangular relationships amid trying times, but also includes the sumptuous fairy-tale Perinbaba starring Giulietta Masina, emphasising Jakubisko’s great affinity with Federico Fellini, on- and off-screen. 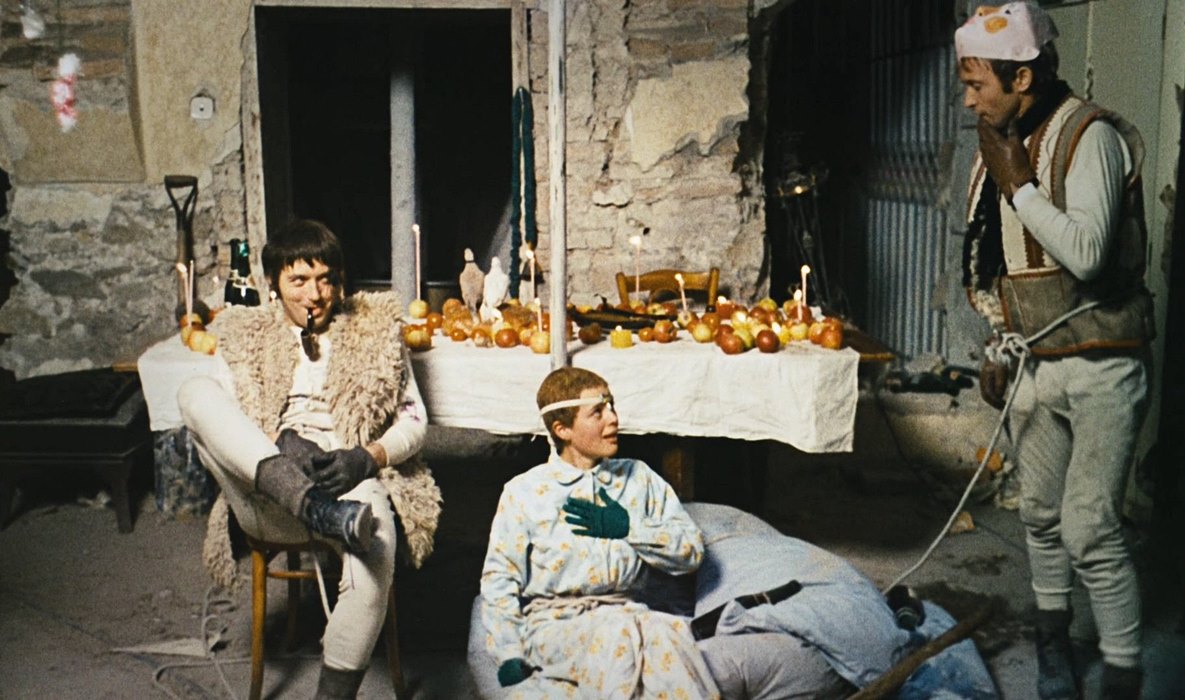 Shot under highly straitened circumstances, and featuring astonishing cinematography from Igor Luther and a score by the great Zdeněk Liška, Jakubisko’s third feature, written with Karel Sidon (latterly the Chief Rabbi of the Czech Republic), is a mosaic-like parable set in an undefined space and time. Nonetheless, its crazy world without ideals, and filled with violence, cynicism and hopelessness, surely references Czechoslovakia after August 1968. A work of great, fluid, unfettered exuberance at odds with the concurrent despondent mood of the Czechoslovak nation, it remains the quintessential Jakubisko film. 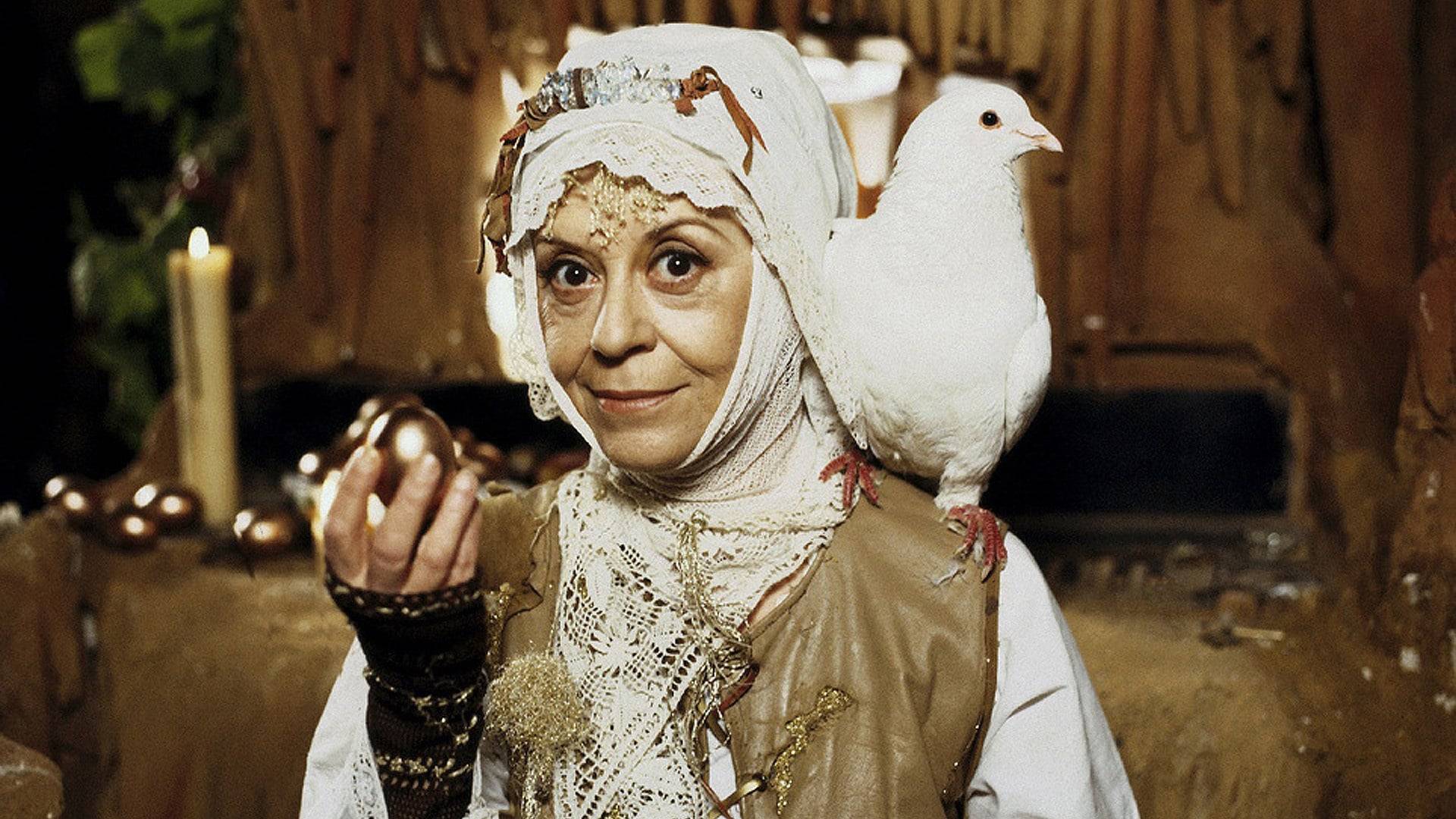 This beautiful adaptation of a Brothers Grimm fairy-tale has become a staple of Slovak Christmases, notwithstanding its plentiful adult content, horrific elements and that it was only made because its director was forbidden from producing more personal projects. Giulietta Masina shines as Perinbaba, aka “Lady Winter”, the “Feather Fairy”, in this tale of a young boy whose life she saved who wishes to leave her enchanted domain for the real world, notwithstanding the latter’s many terrors. Jakubisko steeped this cult classic in Slavic folklore; the breathtaking cinematography is by Dodo Šimončič.

CTEQ ANNOTATION
Once Out of Nature: Juraj Jakubisko and Perinbaba (1985)
by David Melville

Abetted by the brilliant Igor Luther’s grainy, overexposed black-and-white cinematography, Jakubisko’s inventive, existential, semi-autobiographical debut feature “signaled not only the birth of an exceptional talent, but also the birth of a Slovak style” (Mira and Antonín J. Liehm). Two brothers in their early 30s – the film’s original Slovak title translates literally as “Christ’s Years”, alluding directly to the age of 33 as signifying one’s peak – establish, through their absurdist games, that life is made up of “love, foolishness and death”.