Presented with the support of Cineteca di Bologna.

Presented with the support of Film Foundation World Cinema Project. 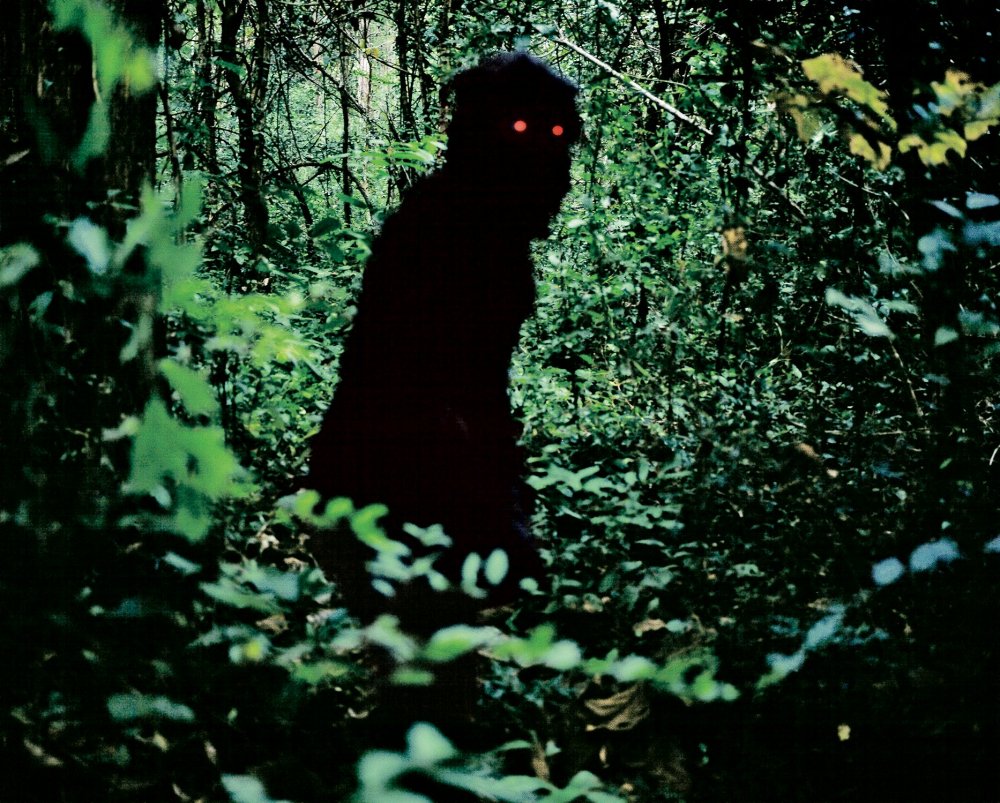 “No one else is making films this exciting and challenging” (Steve Erickson). Apichatpong’s audacious winner of the 2010 Cannes Palme d’Or centres on the last few days of the title character as he is joined by those he has loved and lost and contemplates his karmically charged past lives. Moving fluidly between the living and the dead, reality and dream, this uncanny, serene and truly borderless work is also the final instalment in Apichatpong’s “Primitive” art project exploring the Isan region in northeast Thailand. One of the key films of the 2010s. 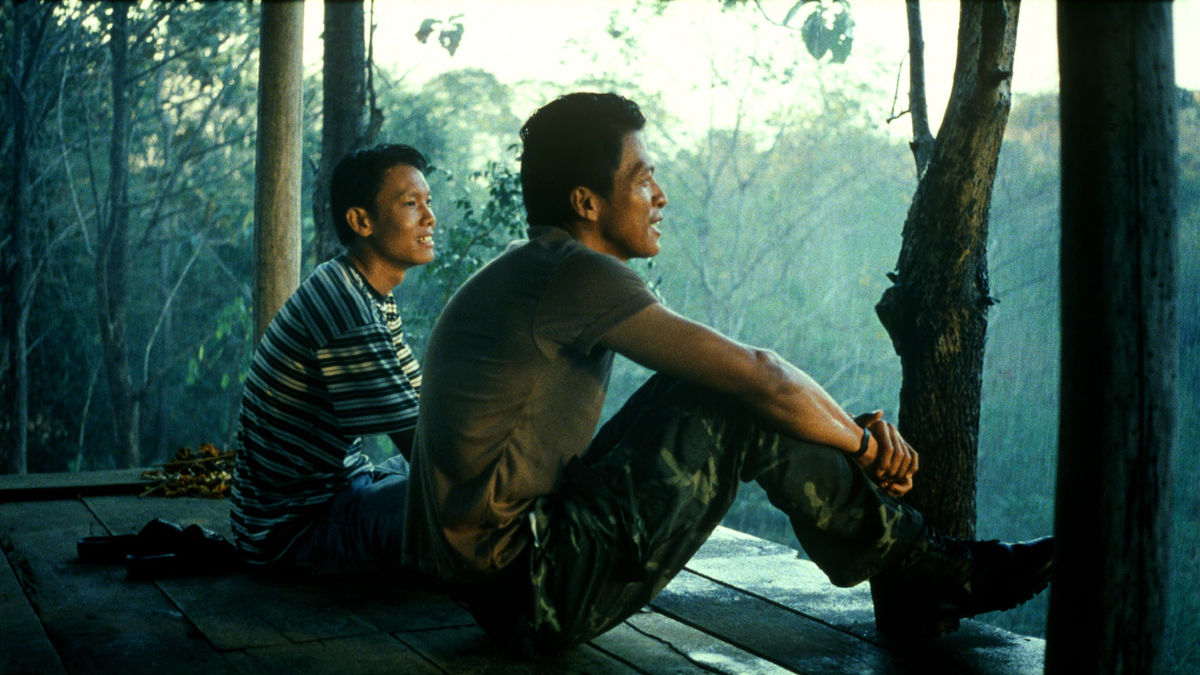 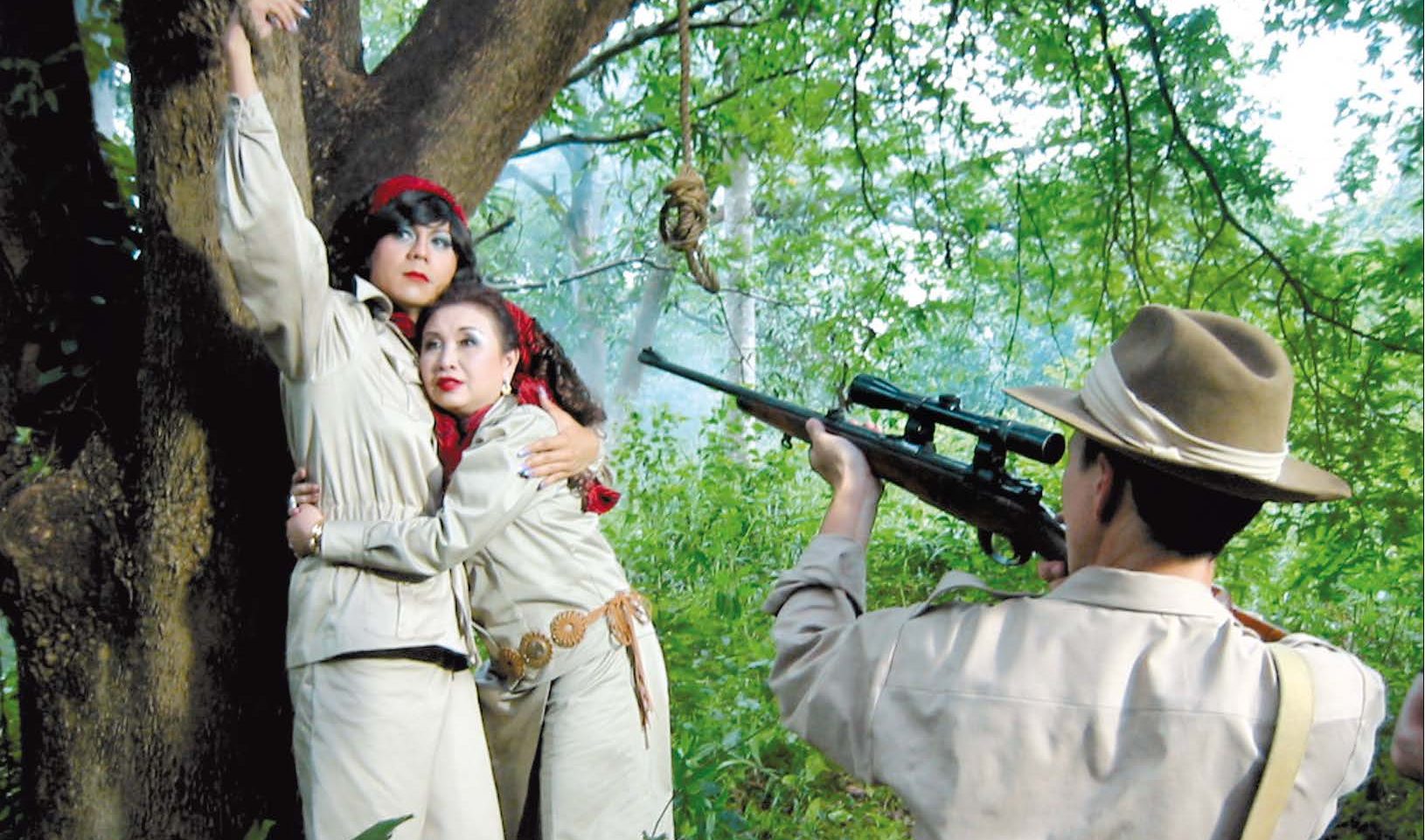 This experimental short feature shifts between fact and fiction as a filmmaker rehearses a movie exploring the bonds between a daughter and her vampiric ghost mother. Loosely based on an earlier project Apichatpong had abandoned titled Ecstasy Garden, the film layers looping existential storytelling, Thai folklore and contemporary political allusions. It’s also a mesmerising depiction of place and a haunting portrait of a hotel on the edge of the swollen Mekong River in northeast Thailand on the border with Laos.

Apichatpong’s debut feature, an unscripted documentary-fiction hybrid, follows the director and crew as they travel through the Thai countryside asking local residents to contribute to a collective story that is part folklore and part science fiction. The indefinable result is an enigmatic assemblage of avant-garde form and popular iconography highlighting Apichatpong’s career-long exploration of Thai culture and the outer limits of cinematic form.

CTEQ ANNOTATION
Pass it on: Mysterious Object at Noon by Kenta McGrath