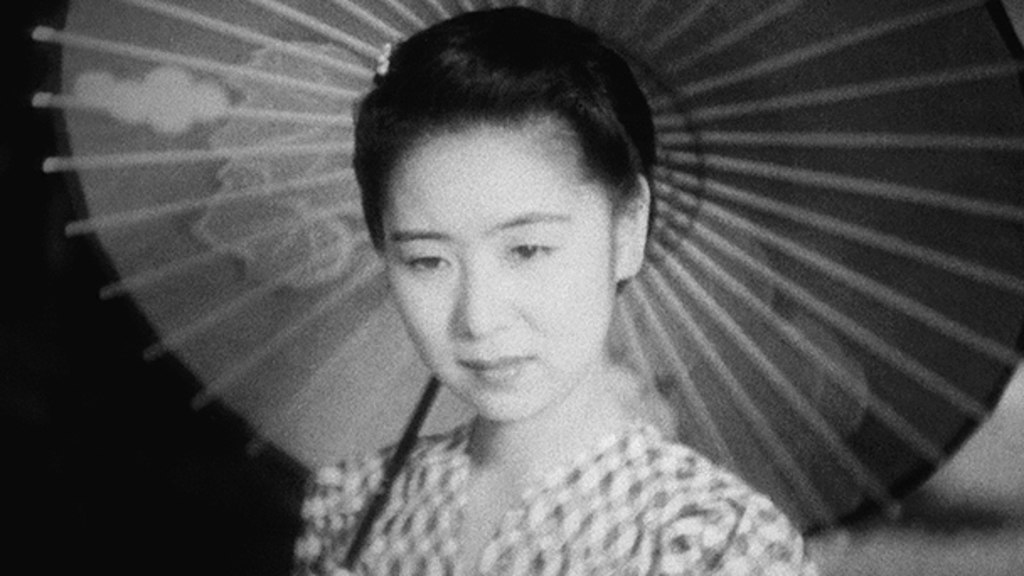 Shimizu’s first sound film is an emotionally powerful melodrama about the love between an itinerant woman and a miner who meet in a rugged, far-flung region of Japan. One of the director’s darkest and most revelatory works, the film evinces Shimizu’s affinity with those on society’s margins. Partly shot on location against the beautiful snowy landscapes of Hokkaido, it features an innovative use of audio: overheard voices provide a chorus to the romantic theme, while folk songs echo throughout, taking on a deeper significance with each repetition. 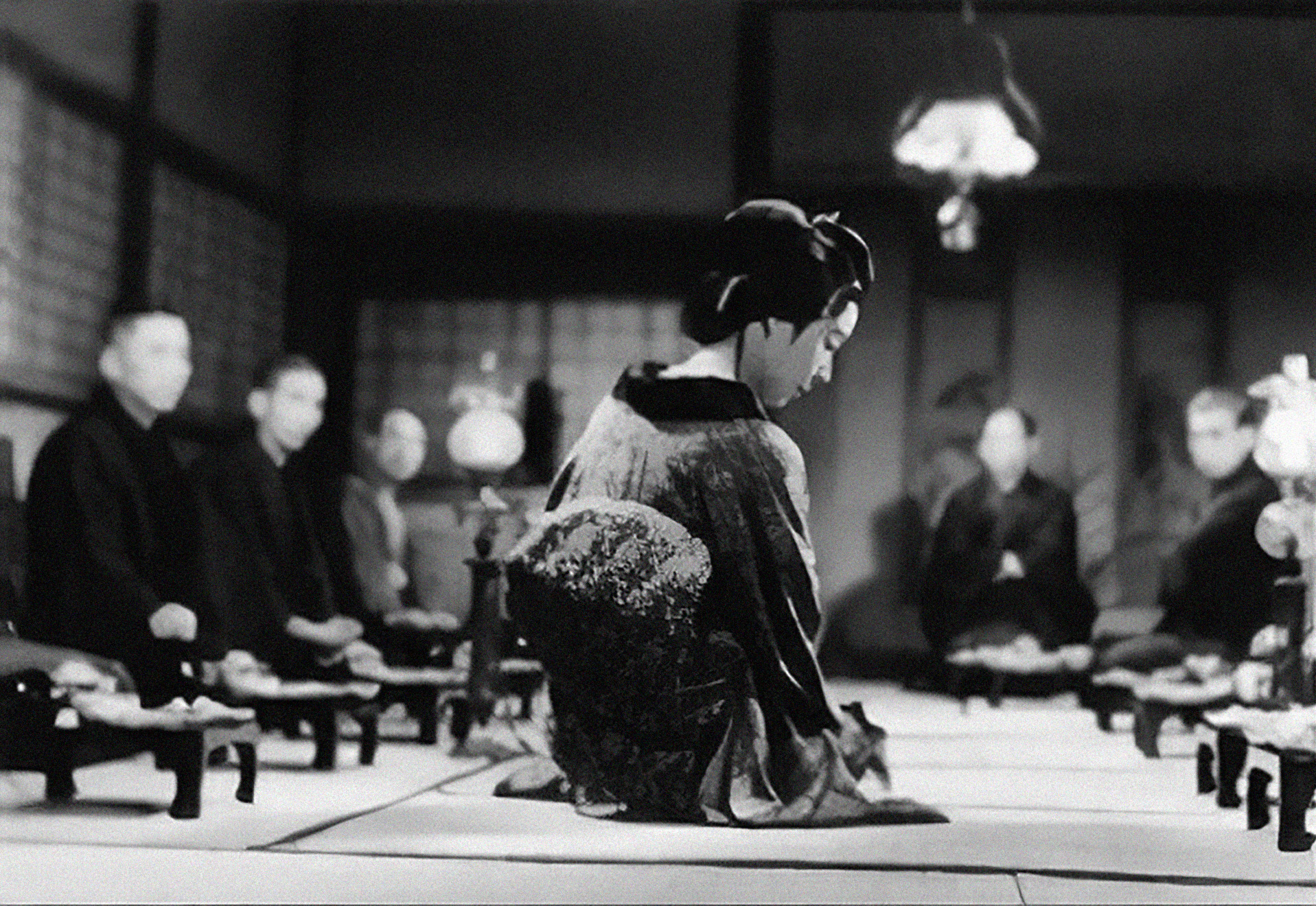 CTEQ ANNOTATION
Notes of an Itinerant Performer by Andrew Brooks 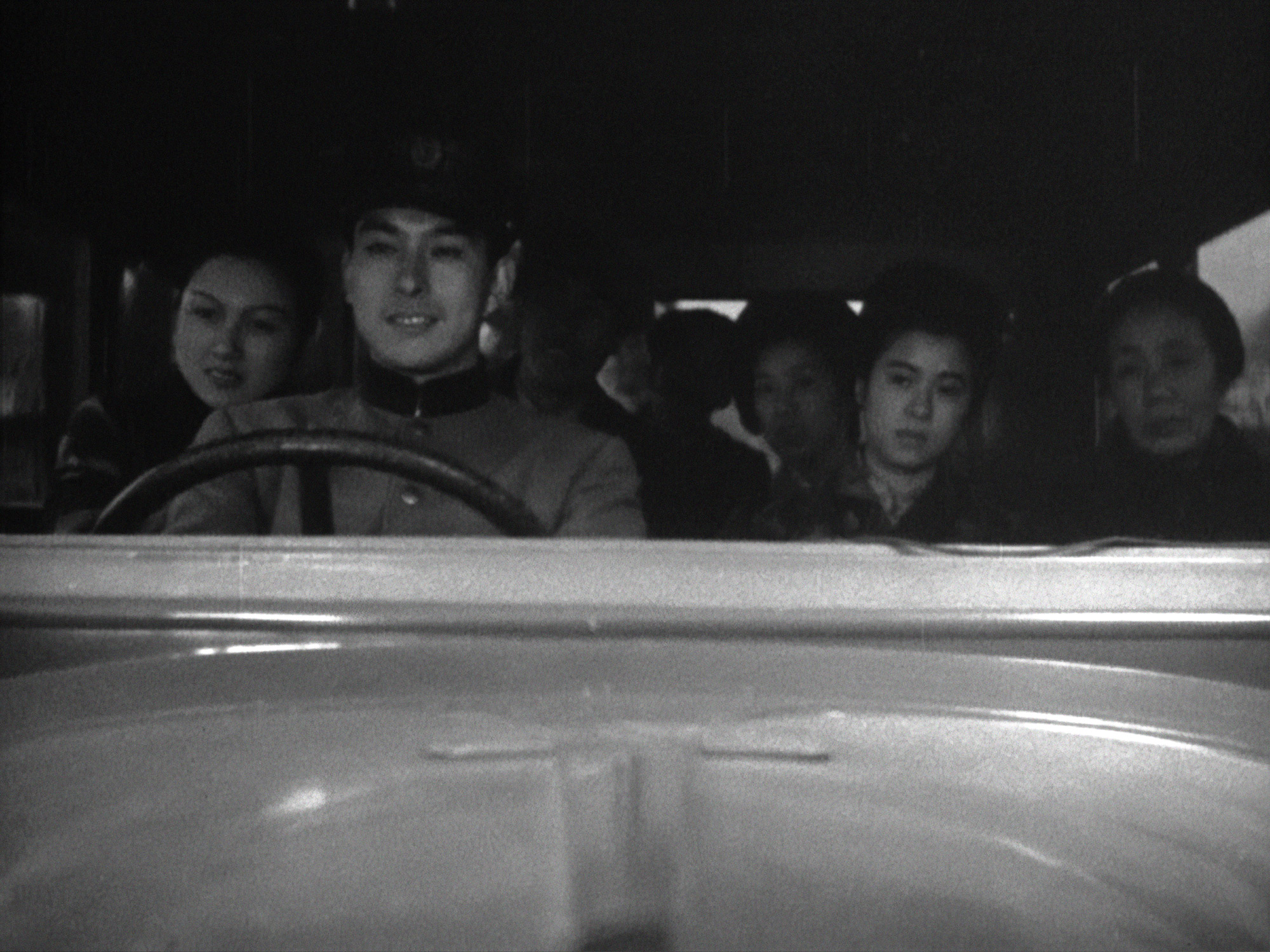 CTEQ ANNOTATION
“She Smelled of Tokyo”: Sensory Connections in The Masseurs and a Woman by Danica van de Velde

CTEQ ANNOTATION
A Journey Through 1930’s Japan: Mr. Thank You by Nicholas Bugeja

CTEQ ANNOTATION
A Hero of Tokyo by Hayley Scanlon 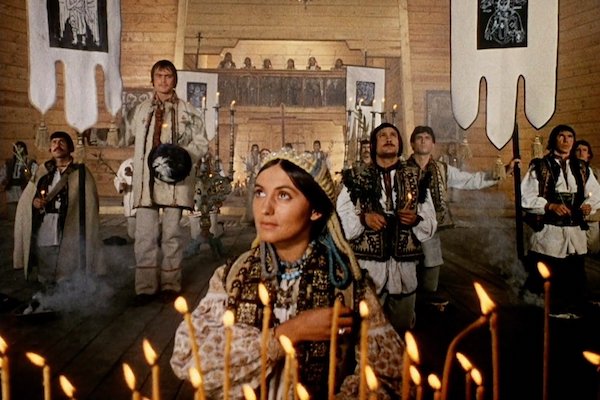 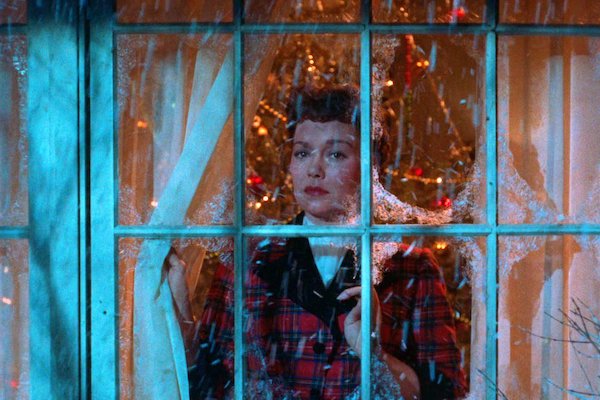 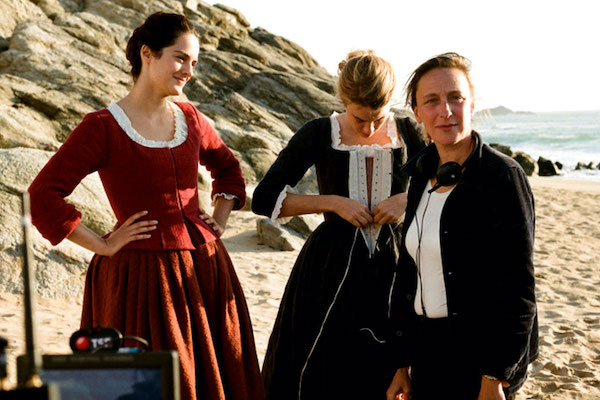 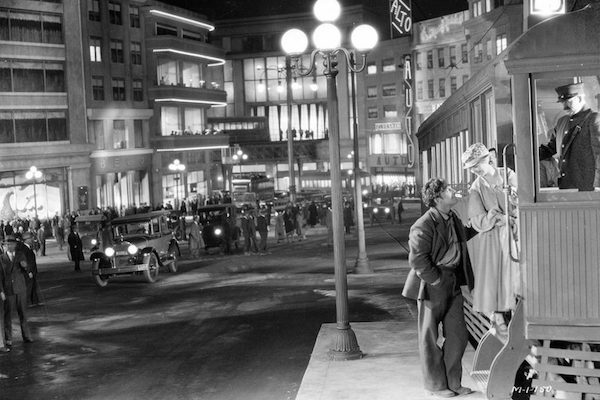 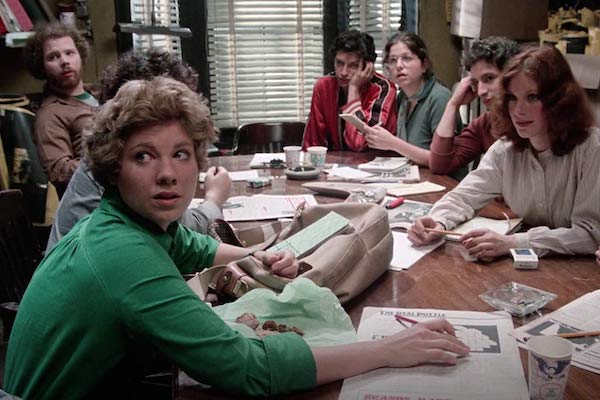 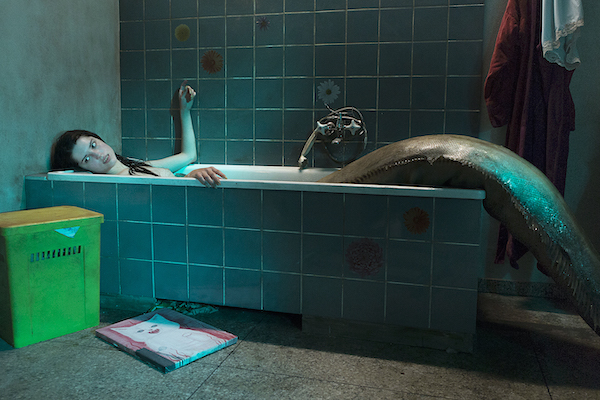