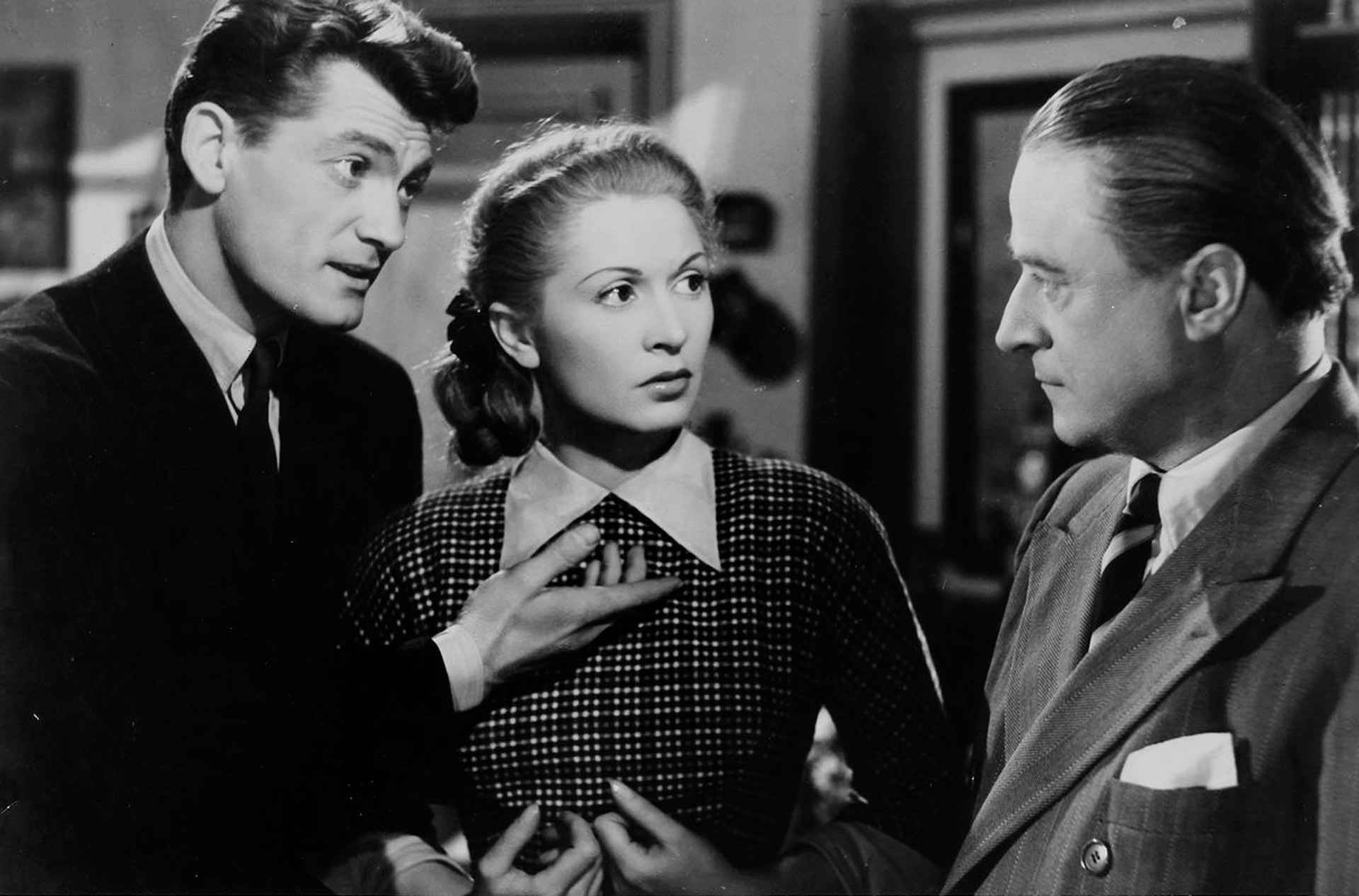 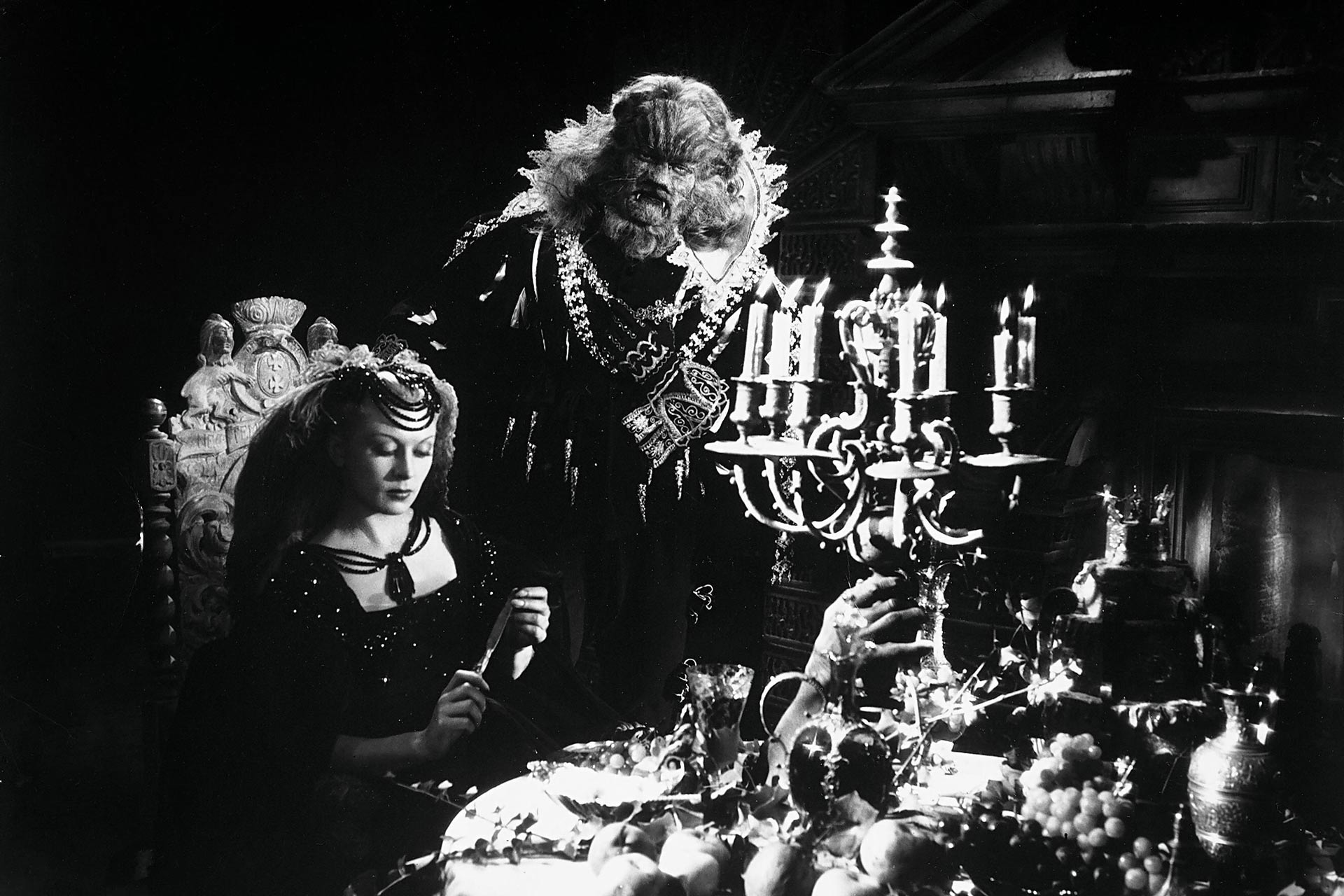 CTEQ ANNOTATION
Once Upon a Time…: Beauty and the Beast by Jeremy Carr 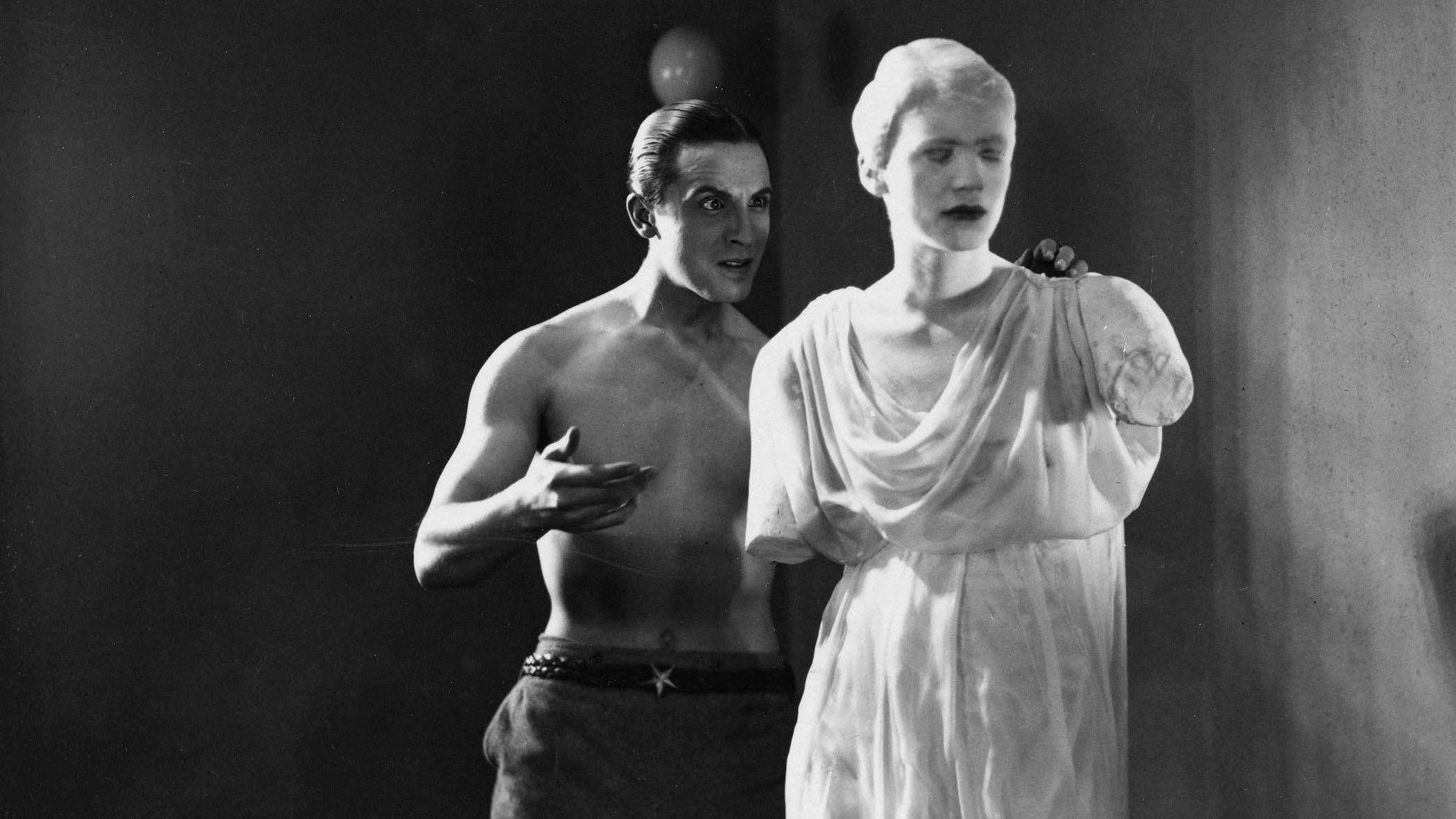 CTEQ ANNOTATION
The Blood of a Poet by Brad Weismann