CLOSE TO THE FROZEN BORDERLINE: THE CINEMA OF PHILIPPE GARREL

From the experimental fringes of his ’60s Zanzibar films to one of the key figures of post-nouvelle vague French cinema (along with Maurice Pialat, Jean Eustache and Chantal Akerman), Philippe Garrel (1948–) occupies a unique place in French cinema.

Stylistically and economically, Garrel’s oeuvre can be divided into two distinct phases (though the director himself breaks it into four). His films of the 1960s and ’70s, represented here by Le révélateur and La cicatrice intérieure, feature a highly expressive aesthetic style, are regularly without dialogue, and fascinate as psychological portraits of their troubled characters (often inspired by the real lives of the actors playing them). His films from the 1980s onwards feature larger budgets and high-profile actors and are more narrative-driven. J’entends plus la guitare and Regular Lovers, both included here, won awards at Venice. L’enfant secret – screening in Australia for the first time ever – is the turning point in his aesthetic and production style, and boldly ushered in this second phase of a more dialogue-driven style of filmmaking. A thematic through line in Garrel’s 50-year career has been a preoccupation with relationships, both familial and romantic. His stories – at the same time haunting and haunted – are often linked to his own biography, most notably his youth as a May ’68 dandy, and his intense relationship with German singer Nico.

This season of mostly imported 35mm prints represents the first program dedicated to his work in Australia. 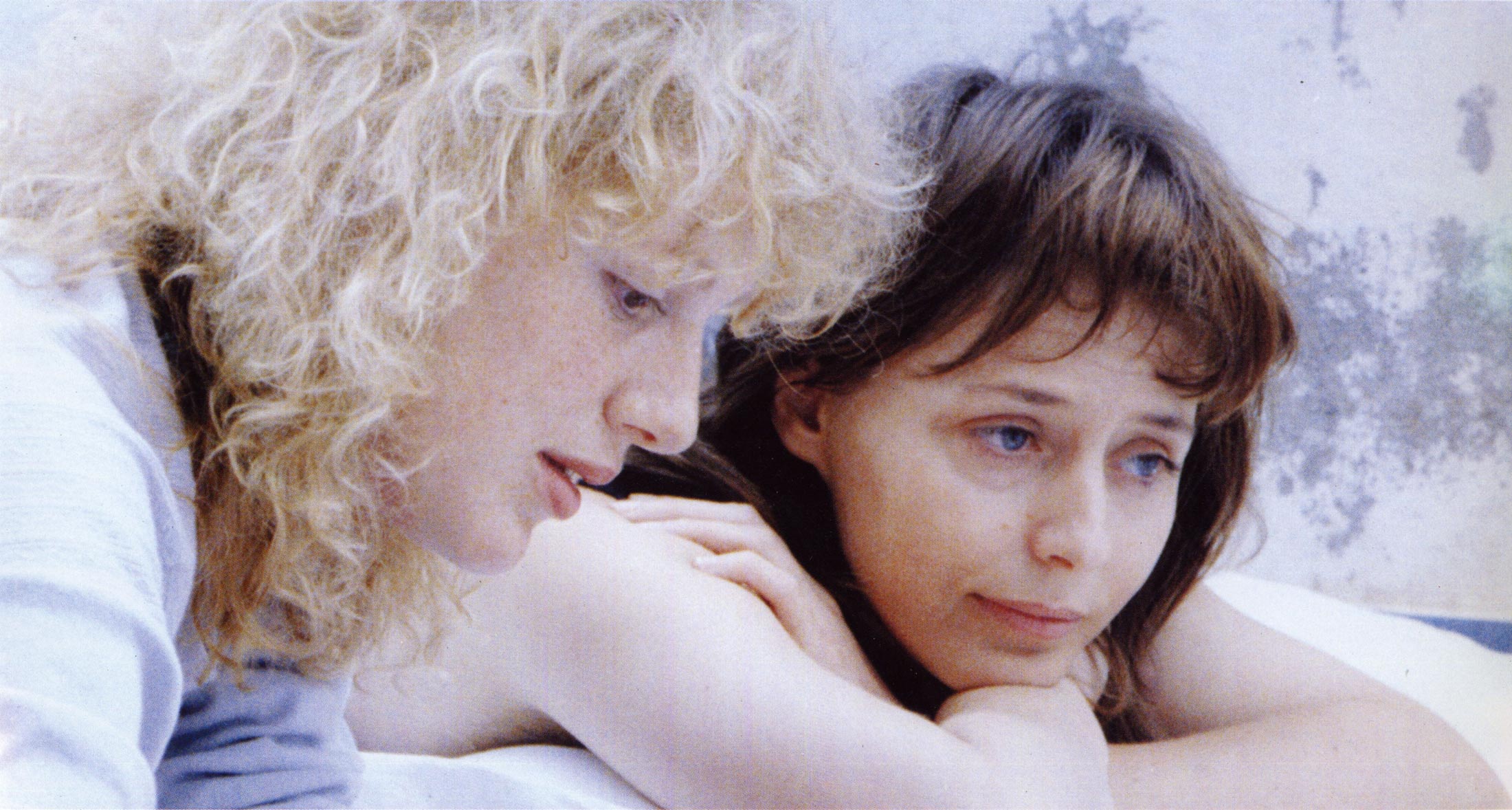 Intensely intimate, melancholy and raw, Garrel’s remarkable roman à clef provides an off-centre and poetically oblique account of his fraught relationship with Nico in the late 1960s and ’70s. A film of deep honesty, formal rigour and self-criticism, it provides a dyspeptic and haunting portrait of the itinerant existence of Gerard (Benoît Régent) and Marianne (Johanna ter Steege) whose lives are fuelled by the trials and tribulations of love, betrayal and addiction. This evocative exploration of memory, time and the spaces between things is widely regarded as one of the director’s masterpieces.

‘The Cost of Living: Philippe Garrel’s J’entends plus la guitare’ by Adrian Danks.

One of the greatest of all Garrel’s films – and his first “post-Nico” work – this is also one of his most harrowing. A man meets a woman; they fall in love. She has an illegitimate son and a tragic drug addiction. This simple premise, like in so many of Garrel’s films, is but an outline for a pure cinema of image and gesture (witness the trembling hand at the end). Stars two of Robert Bresson’s “models”, Anne Wiazemsky and Henri de Maublanc. 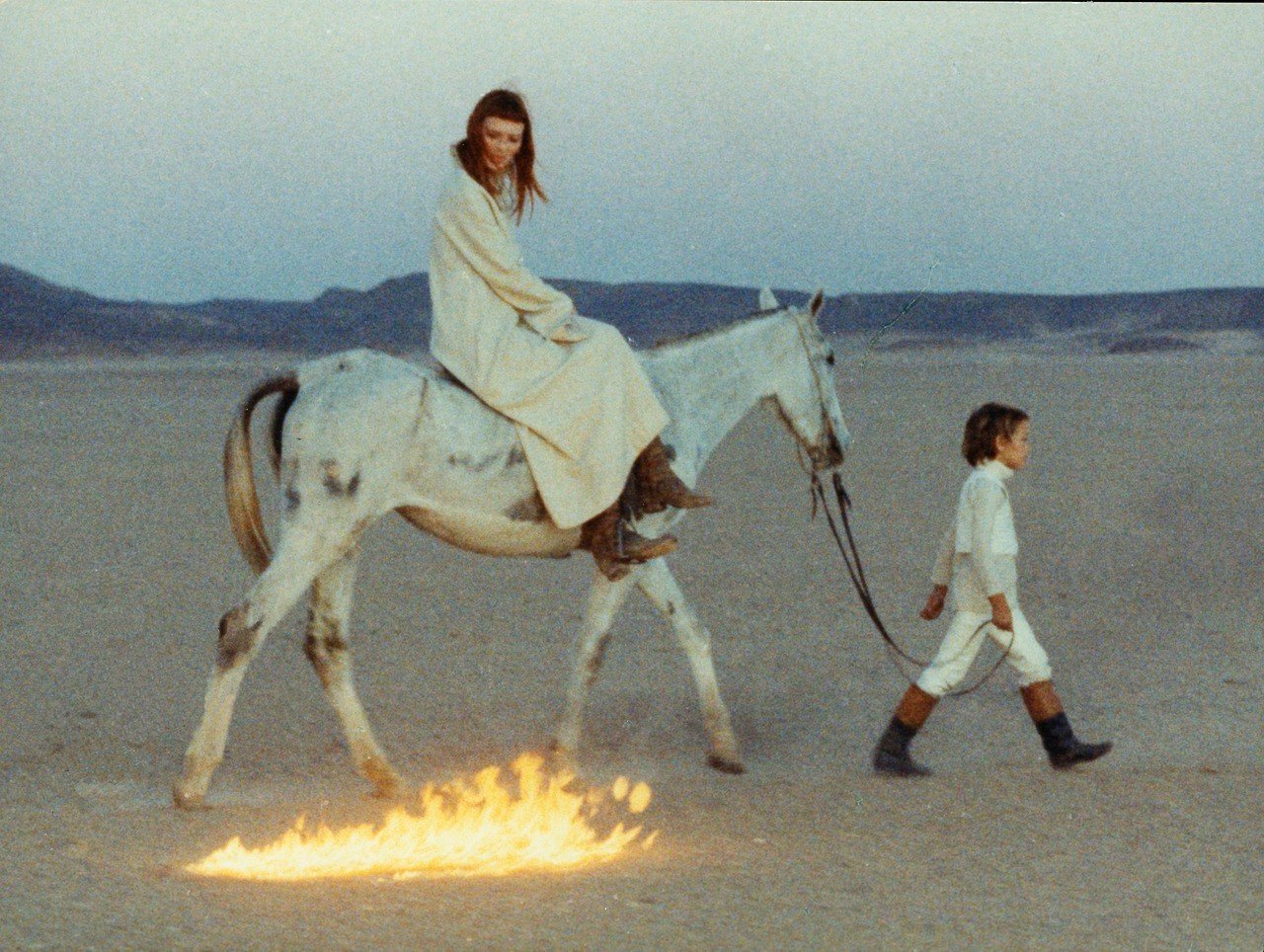 A characteristically intimate, autobiographical film starring Garrel, his father Maurice, son Louis and then-wife, Brigitte Sy. Based on actual events, Garrel plays a director who passes over his wife (Sy) for a starring role in a film about their lives. The film is part of Garrel’s ongoing project of making contemplative confessions that impressionistically describe (his) life, love and family. “Garrel’s cinematic universe is a pared down, melancholy place two steps away from the home movie” (Maximilian Le Cain). The film’s jazz score is by saxophonist Barney Wilen.

One of Garrel’s most celebrated films  of the ’70s is a hallucinatory tour de force of symbolism, psychodrama and landscape. It was also his first onscreen collaboration with German singer Nico (here also performing songs from her masterpiece, Desertshore). The film’s plot is open to interpretation, with Garrel himself playing a silent shepherd (or is he the devil?), Nico a distressed poetess and Pierre Clémenti a naked horseman.

A film in possession of an unequalled mythical beauty, shot in 35mm in Death Valley, Egypt, Italy and Iceland.

Garrel’s most concentrated work of personal expressionism depicts the figures of a woman (Bernadette Lafont), child (Stanislas Robiolles) and man (Laurent Terzieff) in various states of vulnerability, evasion and distress. Set against a range of stark domestic, natural, theatrical and industrial environments each tableau evokes a loose narrative sense of a family unit in crisis. This short feature is designed to be screened at 15 frames-per-second, underscoring its status as a silent film, and features striking high-contrast cinematography by then frequent-collaborator Michel Fournier.

Le Révelateur: Philippe Garrel, May ’68 and the Zanzibar group by Pip Chodorov 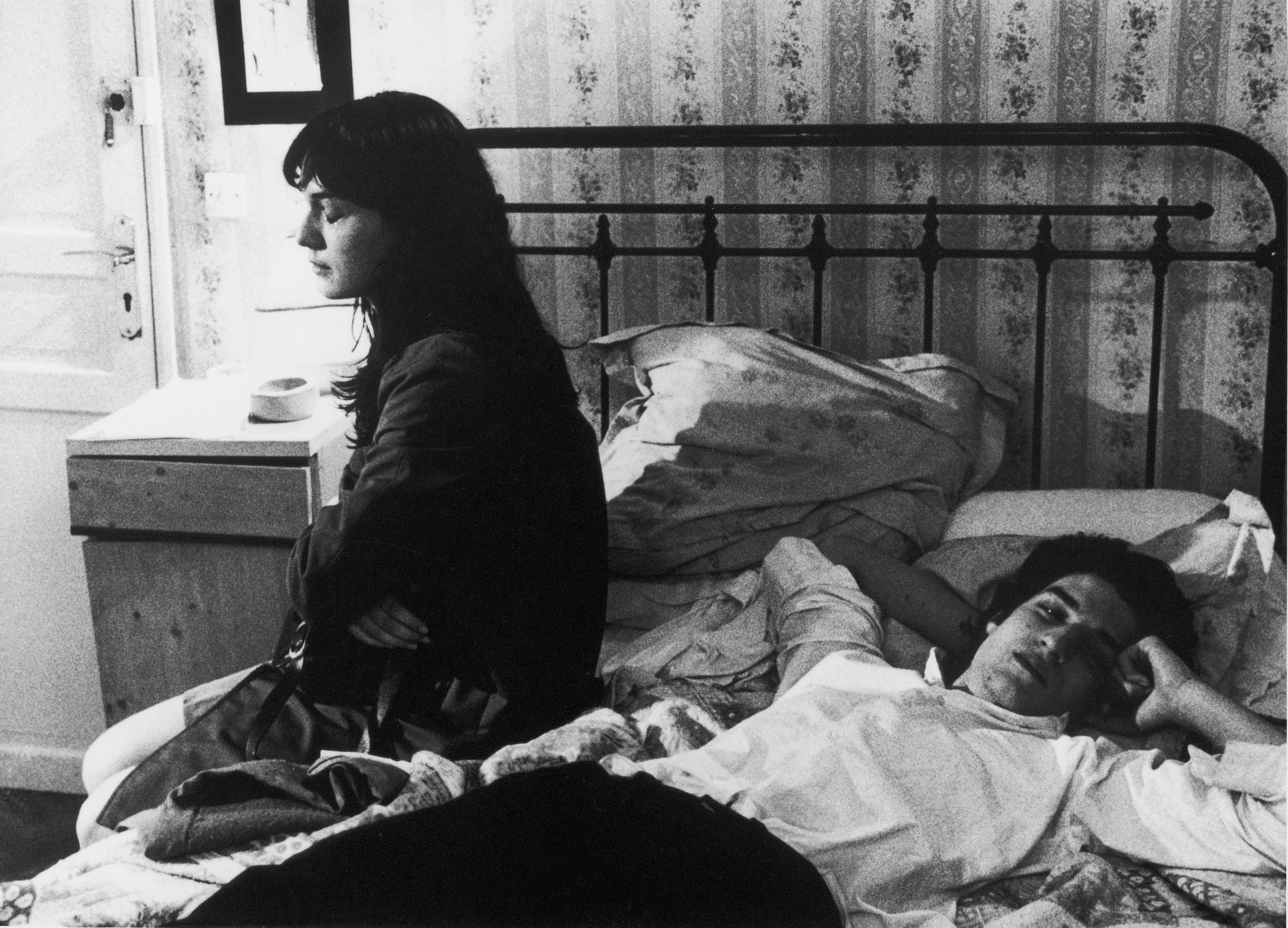 Shot in stunning black and white by nouvelle vague favourite William Lubtchansky, whose absorbing camera wanders past Parisian scenes of revolution in May ’68 infused with Garrel’s typically enigmatic detachment. At the same time, this is a detailed portrait of a culture of listless youth caught in changing times that intimately observes the intense love affair between a melancholy poet, François (Louis Garrel, the director’s son), and an artist, Lilie (Clotilde Hesme). “Garrel is not just an artless aesthete, he is unexpectedly and intensely romantic – imagining and realising a character who can die for love” (J. Hoberman).

Garrel’s first film, long considered lost, but recently rediscovered and restored by La Cinémathèque français documents the events of May ’68 through various lyrical 16mm & 35mm shots; anonymous images of young protestors filmed at night during the heat of revolutionary battle.