“TO BECOME IMMORTAL AND THEN DIE”: JEAN-PIERRE MELVILLE IN THE UNDERWORLD

“I believe that you must be madly in love with cinema to create films. You also need a huge cinematic baggage.”
– Jean-Pierre Melville

Jean-Pierre Melville (1917–1973) made a total of 13 features during his 25-year career. His elegantly cool gangster films such as Le samouraï and Un flic are a major influence on post-1960s crime cinema (including a large chunk of the work of Quentin Tarantino, Michael Mann, Johnny To and John Woo), while such early works as Le silence de la mer and Bob le flambeur qualify as direct antecedents to the French nouvelle vague (he even appeared in Godard’s Á bout de souffle expressing his ambition “to become immortal and then die”).

His “sensibility” can be traced through such formative influences as existentialism, surrealism, classical American cinema, poetic realism, Herman Melville (from whom he took his name), and his murky wartime experience as a Resistance fighter. Nevertheless, his valediction of such highly classical directors as William Wyler, John Huston, Robert Wise and Charles Chaplin points toward an unflinching or aspirational classicism forged in his own style and expressed in his films’ attention to detail, deployment of iconographic objects and often restricted emotional, tonal and aesthetic palette. At heart though, Melville’s films are movingly paradoxical; romantic in effect, his movies are defined by a pragmatic, austere, rigorous and highly stylised approach to subject and genre.

This season covers all aspects of Melville’s career, including the first of his exemplary series of personal films about the wartime occupation of France (Le silence de la mer), rarely seen works of the 1950s that illustrate his range (Quand tu liras cette lettre and the largely New York-shot Deux hommes dans Manhattan), and several of his key crime films of the 1960s and ’70s that define his reputation (capped by the summation of his oeuvre, Un flic). 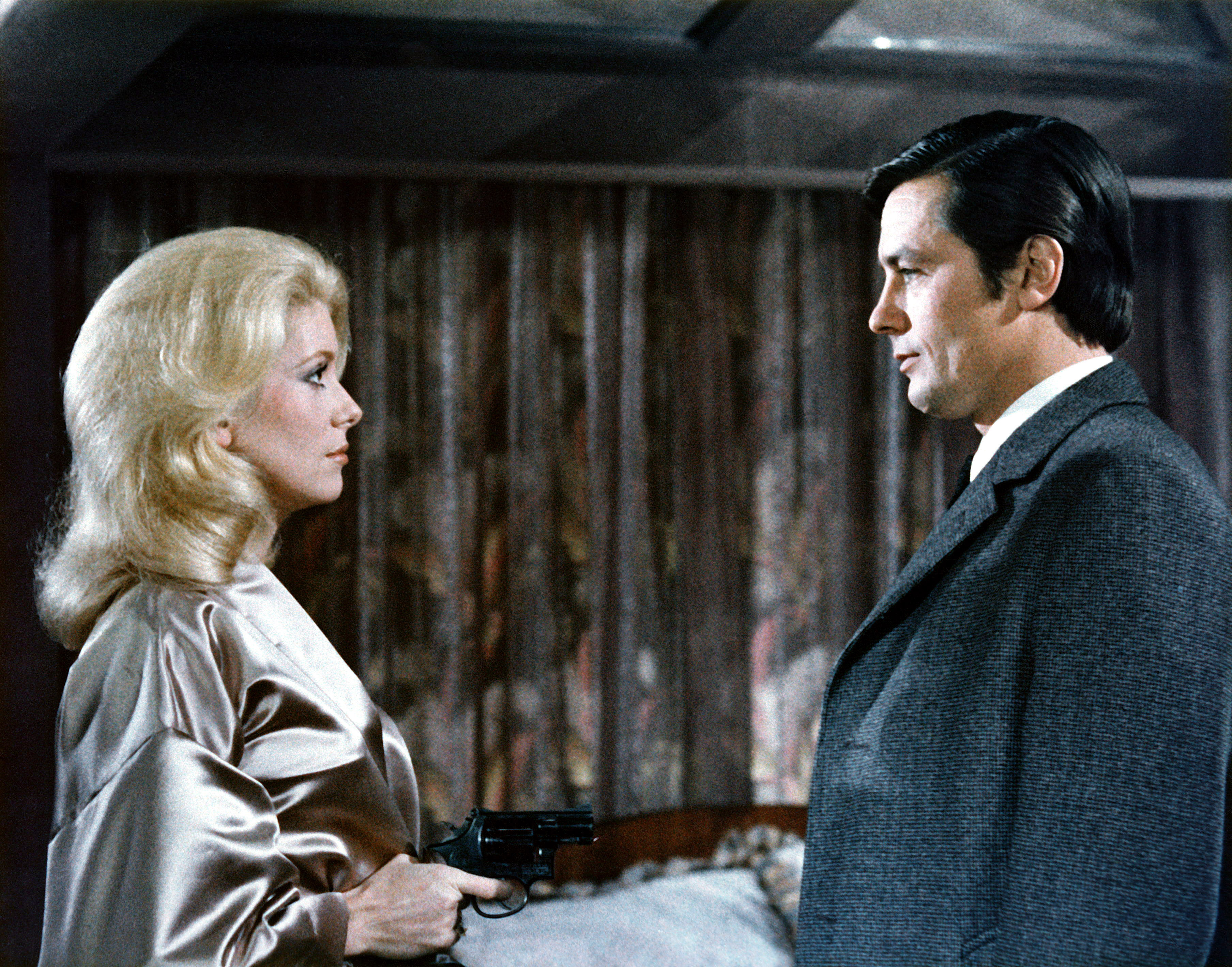 Melville’s last film is an ideal, if bracingly pessimistic, final testament. Opening with one of the great sequences of the director’s career, a brilliantly atmospheric and typically elemental seaside heist, it provides a distillation of Melville’s career and his characteristically obsessive preoccupations. A melancholic and metallic blue sheen imbues the film and its characters with a death-like pallor fully appropriate to this fatalistic and often-oneiric tale focusing on the relentless pursuit of criminals and the close bond between the almost somnambulistic detective (Alain Delon) and the chief suspect (Richard Crenna). With Catherine Deneuve.

Melville’s first feature is an intense, compelling and poetic drama focusing on the “plight” of a cultured and sympathetic German officer (Howard Vernon) who is billeted in the home of a French farmer and his daughter (Nicole Stéphane), who has sworn to never speak to the invader. A work of images, gestures and silences rather than movement and action, Melville’s great portrait of resistance was a significant influence upon Robert Bresson and remains a definitive representation of the Occupation. It opens the way for Léon Morin, prêtre and the director’s masterwork, L’armée des ombres. Based on the celebrated wartime novel by Vercors. 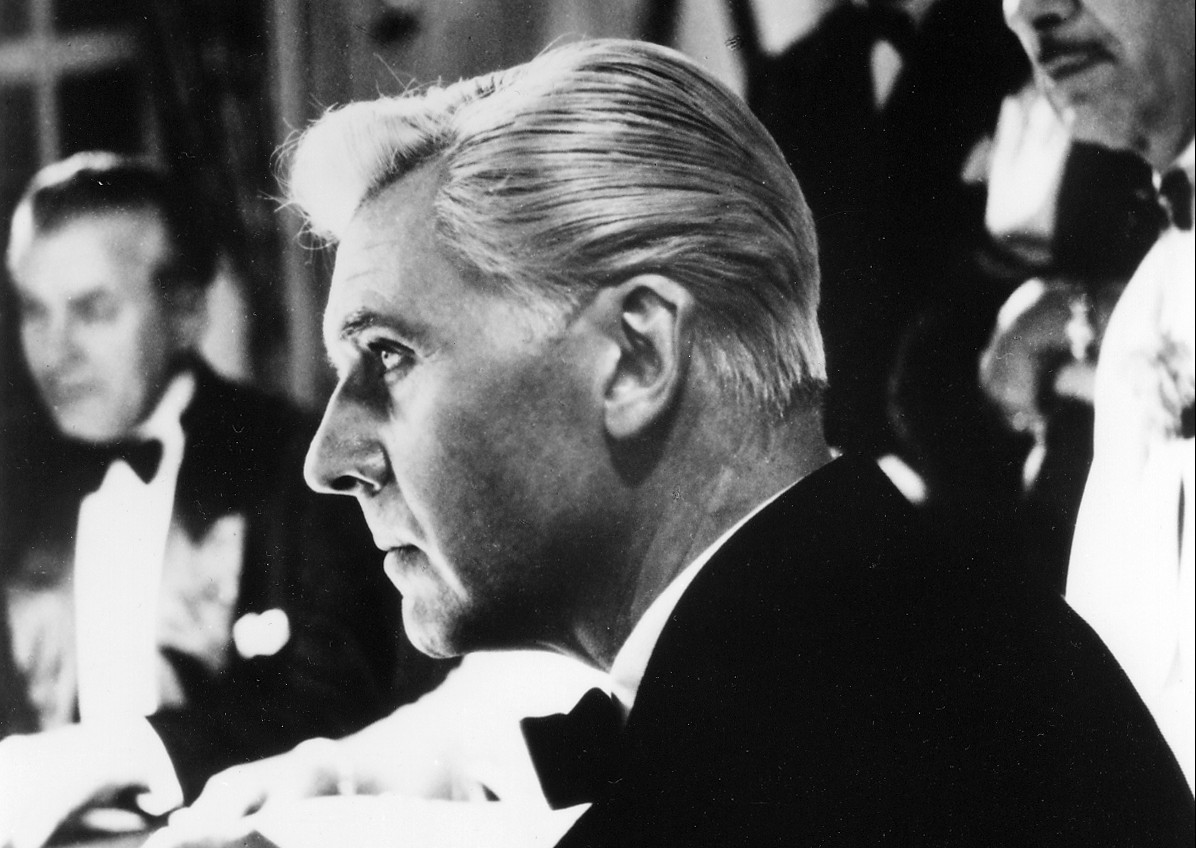 Melville’s highly influential, playful gangster film lovingly sketches Montmartre as both a realistic geography and a cartoon milieu of two-bit criminal Paris. An homage to the mood and atmosphere of the American gangster film, its low-budget joie de vivre and existential world-weariness paved the way for the nouvelle vague in terms of its visual  style, freewheeling approach to filming and dedication to the byways of cinema history. Evocatively shot and featuring  a magnificently cool and knowing performance by Roger Duchesne as  the compulsive title character.

“A personal odyssey which marries cultural pilgrimage with sexual narrative” (Ginette Vincendeau), this freewheeling low-budget work includes Melville’s only starring role and features his only appearance in one of his own films. Melville, aided by a dissolute photographer (Pierre Grasset), plays a journalist on the trail of a missing diplomat. Featuring exteriors shot in nighttime New York, the film’s stunning location photography (by Michael Shrayer and Melville, and overseen by Nicolas Hayer in Paris) captures a gritty, documentary reality that, accentuated by the smoky jazz score, makes this Melville’s most direct homage to the American film noir. 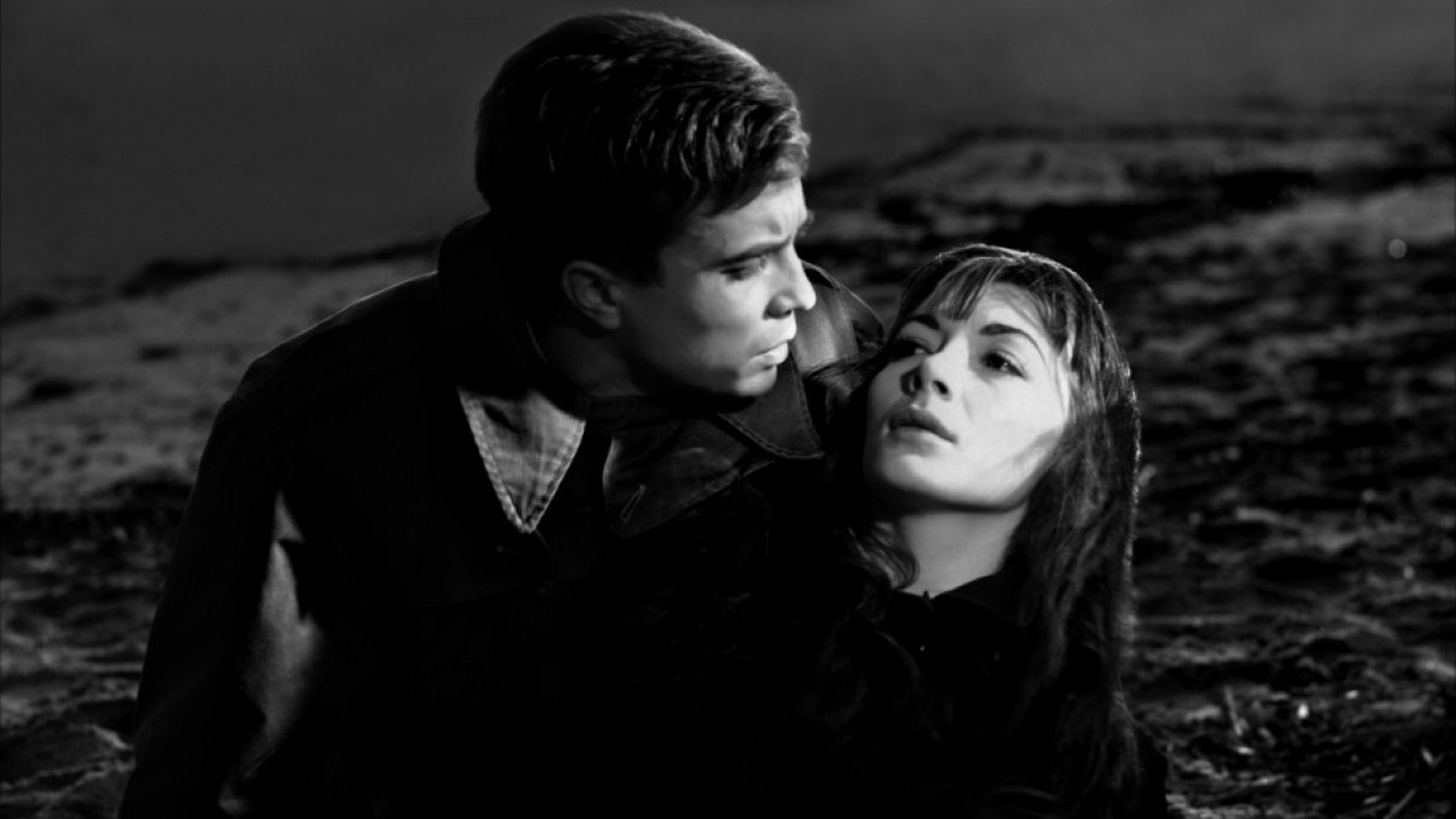 Melville’s most famous film is also one of the most influential works of international crime cinema, its pictorially abstracted, Japanese-inflected, existential focus on the lone assassin casting a long shadow over the work of Scorsese, Jarmusch, Woo, Besson, Tarantino and To. Its commanding noir sensibility and style, combined with its formally rigorous and restricted palette of image and sound, create a physically palpable sense of the urban criminal milieu. An impassive but magnetic Alain Delon is perfectly cast in the ice-cold central role. With François Périer and Nathalie Delon.

Melville’s third feature, his first to deal with the figure of the criminal, and the first and only film he helmed as director without being involved in the script, combines elements of noir and melodrama to tell the disturbing story of a brutally possessive gangster who wreaks havoc in the lives of an aspiring nun (Juliette Gréco) and the younger sister in her care. Shot in Cannes by Henri Alekan, Melville’s first concerted effort to break into the popular cinema mainstream – a work he subsequently viewed as compromised – contains several key images and gestures that would be revised and revisited in his later films.