DREAMS OF EVERYDAY LIFE: THE QUIXOTIC CINEMA OF HIROKAZU KOREEDA

Initially an aspiring novelist, Hirokazu Koreeda (1962-) began his career in documentary, making three films in this mode before rising to prominence with Maborosi, a delicate and universally praised drama widely compared to the work of Yasujiro Ozu (a critical analogy that has persisted to this day). Whilst Koreeda’s films bear clear and positive similarities to those of Ozu, this kind of comparison glosses over the remarkable idiosyncrasies of his own cinema.

Whilst Koreeda’s films regularly qualify as “shomin-geki” – the genre of bittersweet family drama associated with Ozu – his families experience a more severe sense of irresolvable crisis than that characteristic of Ozu. Whilst Ozu’s families are frequently haunted by the spectre of deceased parents and spouses, Koreeda’s films feature more disturbing “absences,” often the result of wilful violence, including suicide, murder, separation and abandonment. Koreeda’s work reveals a concern with societal breakdown and personal trauma quite different from the common tensions between tradition and modernity found in Ozu. Across his career, Koreeda has experimented with a range of genres and forms including magic realism (After Life), documentary (Without Memory) and perverse romantic comedy (Air Doll), while always returning, often profoundly, to the family drama, and routinely incorporating observational, handheld techniques that link back to his documentary past.

This carefully selected season incorporates many of the director’s greatest and most fondly remembered films, aiming to invite a deeper appreciation of Koreeda’s specific qualities while celebrating the dynamism and range of his incisive and moving work. 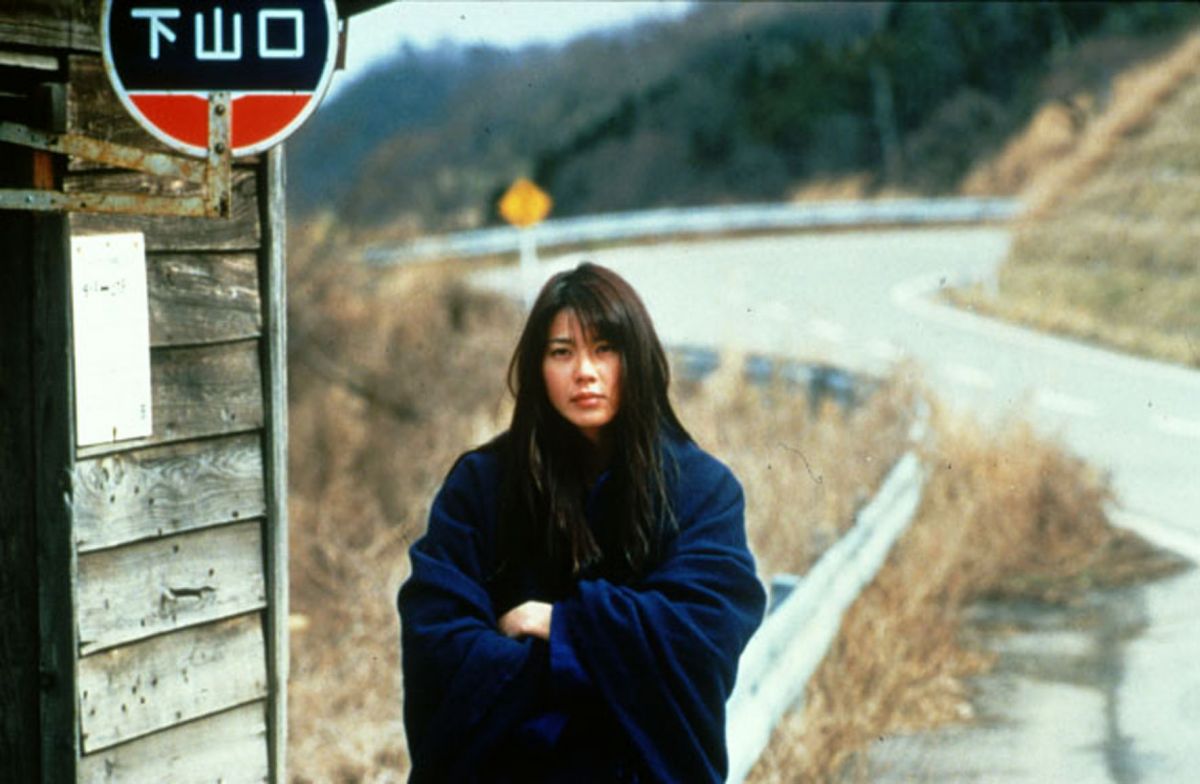 This delicate yet profound contemplation of the search for meaning in the flux of life and death contains a deeply affecting performance by Makiko Esumi as a remarried widow coming to terms with her grief among a small coastal community. Koreeda’s debut fiction feature bears all the hallmarks of his signature Ozu-like humanism, restraint and insight. Winner of the Golden Osella for Best Cinematography at the Venice Film Festival, this film launched Koreeda as a major international director of rare delicacy and emotional intimacy.

CTEQ ANNOTATION:
A Woman Asks Why: Maborosi by Joseph Sgammato.

Two brothers (played by actual siblings Koki and Ohshiro Maeda), separated by their parents’ divorce, begin believing in the mysterious wish-granting power of a new bullet-train line linking their two towns. Continuing Koreeda’s preoccupation with realist family dramas, the film’s narrative and dramatic emphasis develop in unexpected ways that still feel true to the emotional complexity of life. Locating the true miracle in life’s quieter details, the film creates what A. O. Scott calls “a lovely and piquant examination of childhood.” 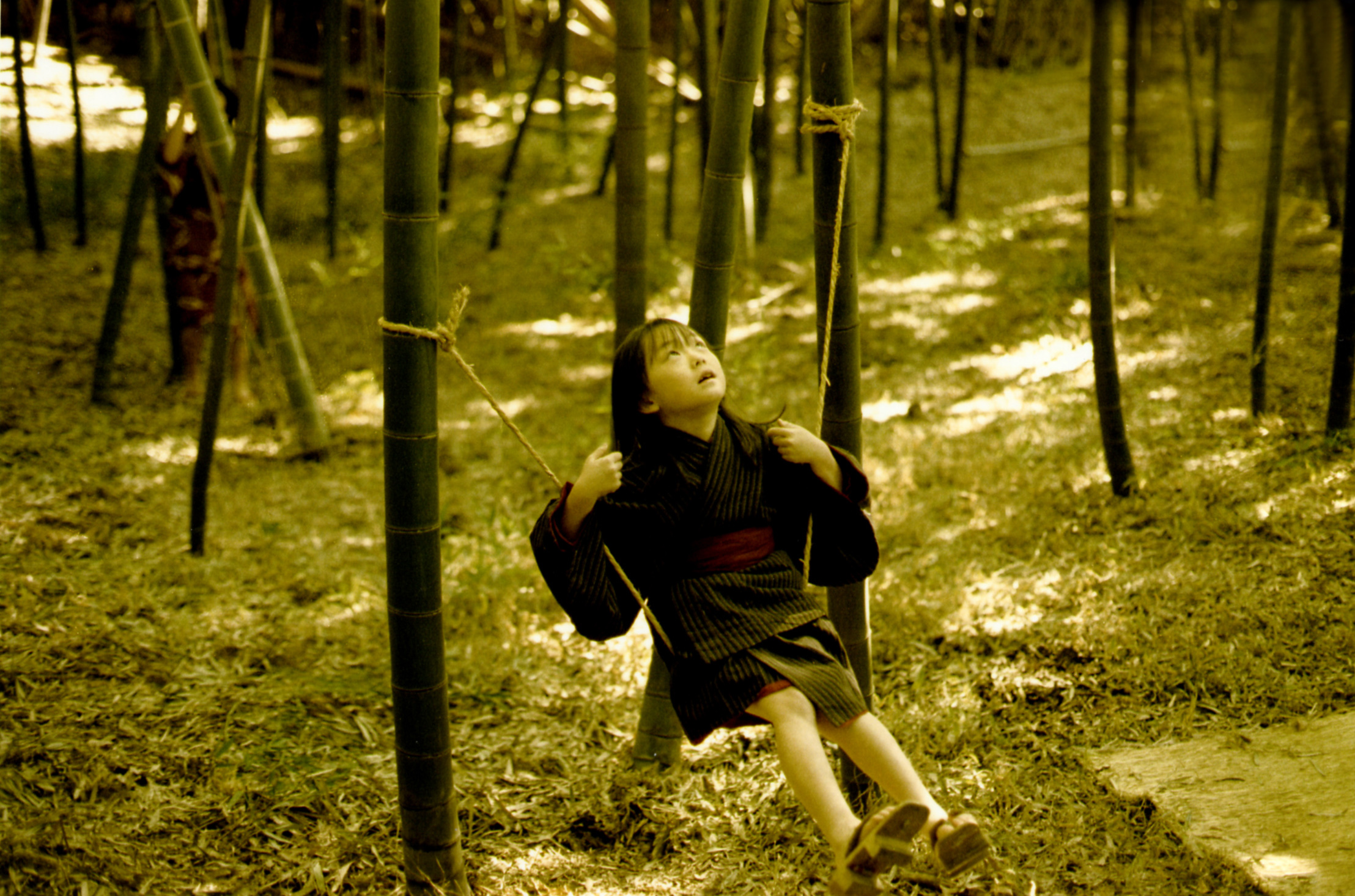 Koreeda’s second major dramatic feature, and his most fondly remembered work, is an experiment in documentary and narrative form set in a supernatural limbo between life and death, imagined as a crumbling, medical-style bureaucracy complete with jaded officials and orderlies. In this world, each intake of the deceased is required to select a single cherished memory that they will relive for eternity as they pass into the after life. Incorporating direct-to-camera interviews, the film uses staged, acted and non-scripted testimonies by non-professionals to sweetly devastating affect.

CTEQ ANNOTATION:
How Film Remembers: After Life by Kristi McKim.

This universally celebrated film places Koreeda directly alongside such Japanese masters of the domestic drama as Naruse and Ozu (though its depiction of family is markedly more “messy”). Created as a tribute to Koreeda’s recently deceased mother, the film depicts one day in the life of the Yokoyamas, a family who gather each year to mourn the drowning of their eldest son, a tragedy that compounds a sense of guilt, resentment and obligation amongst the survivors. As Tony Rayns claims, the film is a milestone in Koreeda’s “journey from extreme reticence to warm engagement.” 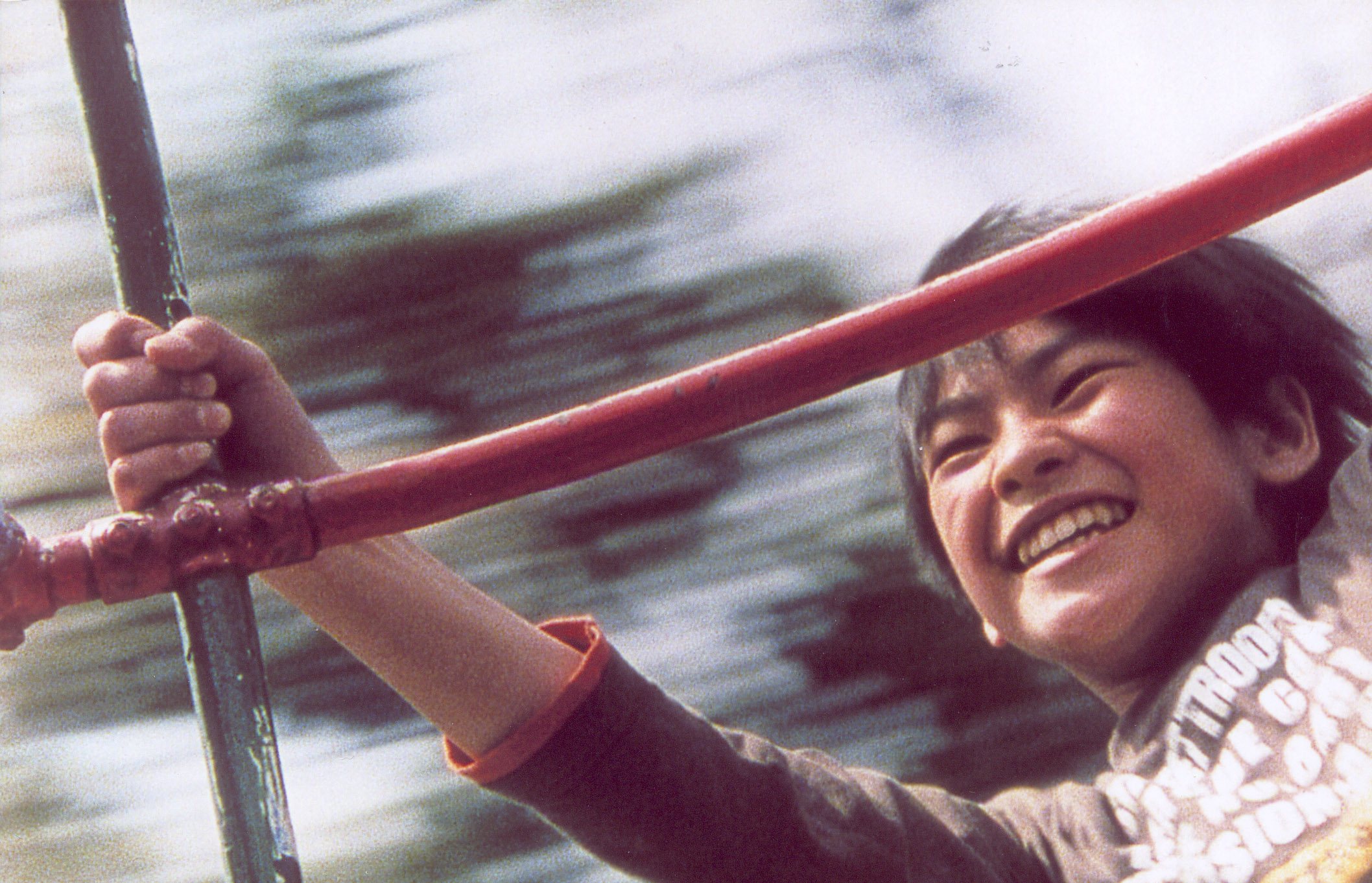 Koreeda’s incisive examination of the family unit continues in this deeply affecting and memorable film based on a real case of four abandoned children who lived unnoticed in a Tokyo apartment for months. While the days drag on, Koreeda’s camera stays close to the children, focusing on their habits, mannerisms and games, and drawing the audience into their world. This extraordinary portrait of childhood is full of emotional nuances and moments of joy, bravery and solidarity. Yuya Yagira was the youngest winner of Best Actor at Cannes for his performance as Akira.

This documentary tells the story of Hiroshi Sekine, a family man who, after a botched medical procedure, suffers from Wernicke encephalopathy – a condition that prevents new memories accumulating. Koreeda’s typically muted, compassionate portrait of a man imprisoned in a perpetual present incorporates a searing condemnation of institutional failure without relying on overt emotive appeal or cinematic manipulation. The film’s power lies in cinema’s capacity to present moment-to-moment reality, demonstrated when confusion periodically washes across the subject’s face as he forgets why he’s being interviewed.

CTEQ ANNOTATION:
Cultivating Self in the Other in Hirokazu Kore-eda’s Without Memory by Nathan Senn