ECHOES FROM TAIWAN: THE MAJOR WORKS OF EDWARD YANG

One of the wonders of late twentieth-century world cinema was the school of talented directors who emerged through the wave of “New Taiwan Cinema” and its descendants during the 1980s and early 1990s. Filmmakers such as Hou Hsiao-hsien, Chen Kun-Ho and Tsai Ming-liang reinvigorated a national cinema focusing on everyday life, the conflict between the past and the present, historical trauma, identity and rapid urbanisation.

Edward Yang (1947–2007) was also one of the leading figures in this movement at a time when Taiwan was shaking off the legacy of authoritarian rule and strict censorship. This marked the beginning of a new spirit of openness in the arts. Yang’s special contribution was his obsessive focus on capturing the feeling of sprawling contemporary city life, primarily in Taipei, where he saw a society shaped by Confucian values rushing at full speed into a hyper-capitalist future. But his piercing vision of urban anomie, drift and desolation also proved to have worldwide resonance. Yang was still a toddler when his family, like some two million other citizens, emigrated from mainland China to Taiwan after the end of the Civil War. One of the richest themes in his films would become the search for identity – personal, cultural, social and political – in the small island nation. But Yang’s work was equally concerned with such universal subjects as missed opportunities and the age-old conflicts between parents and children.

This season profiles the key films of Yang’s career, including a pair of his urgent and enigmatic portraits of the clash of histories, sensibilities and cultures in modern Taiwan – The Terrorizers and Taipei Story – alongside the sprawling “memory works” that are his defining and lasting legacy: Yi Yi and the intimate but monumental A Brighter Summer Day. 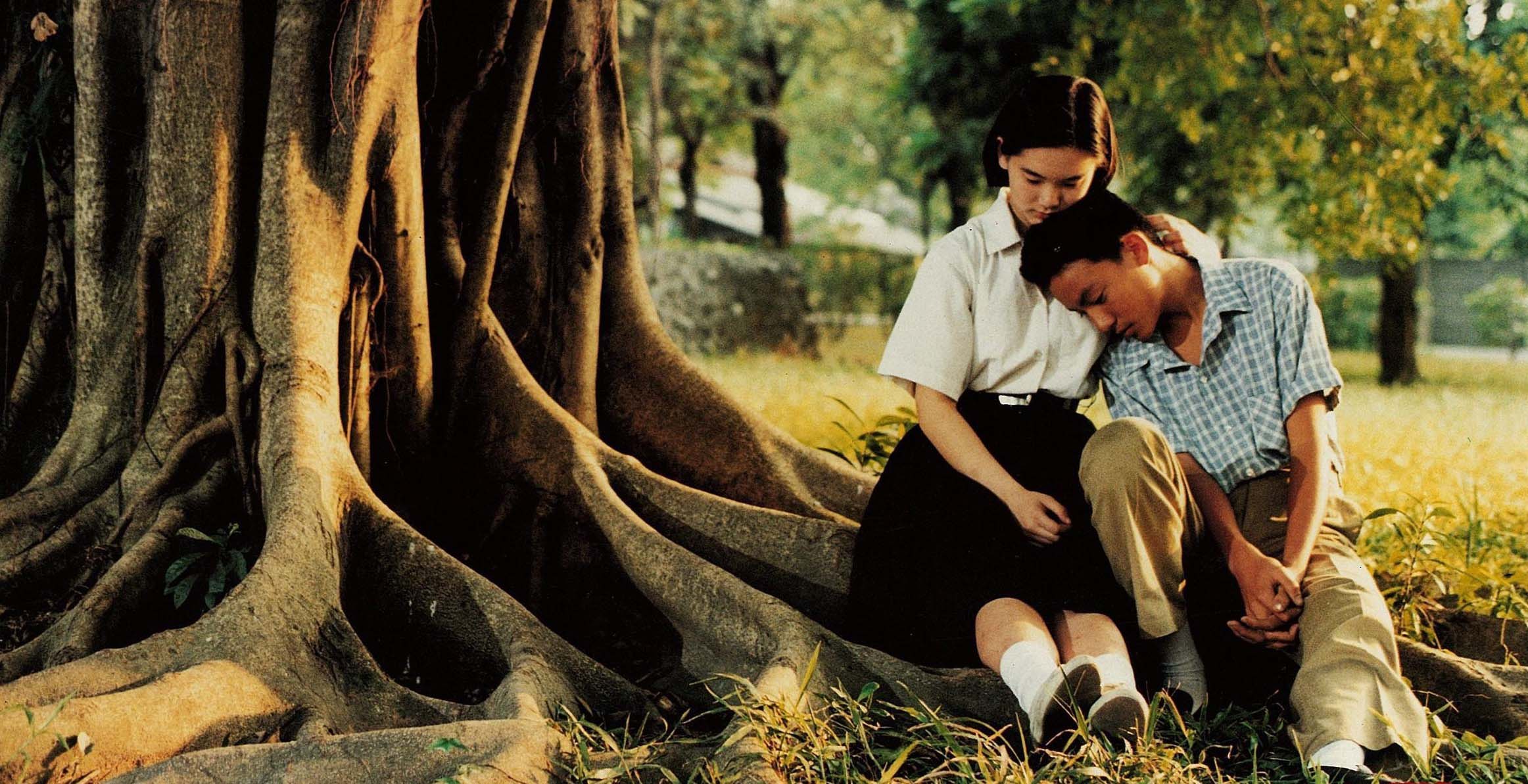 Yang’s intimate and epic, specific and sprawling, seemingly immemorial and urgent opus is now widely regarded as a “masterpiece of modern cinema as well as a defining work of the New Taiwan Cinema” (Godfrey Cheshire). Spanning a four-year period from 1959, this is an intimate study of a young schoolboy (Chang Chen) and his family life, as well as a tale of alienated youth set against the political, social and cultural privations of mid-century Taiwan. Both crime narrative and social drama, the film turns on the discordance and confluence of Taiwanese, Chinese and Western cultures, as found in the title’s reference to Elvis Presley’s rendition of “Are You Lonesome Tonight?” Largely unavailable since the mid-1990s, Yang’s masterful orchestration of plot, visual composition and experiential detail is seen here restored to its original epic length and full audio-visual scope. 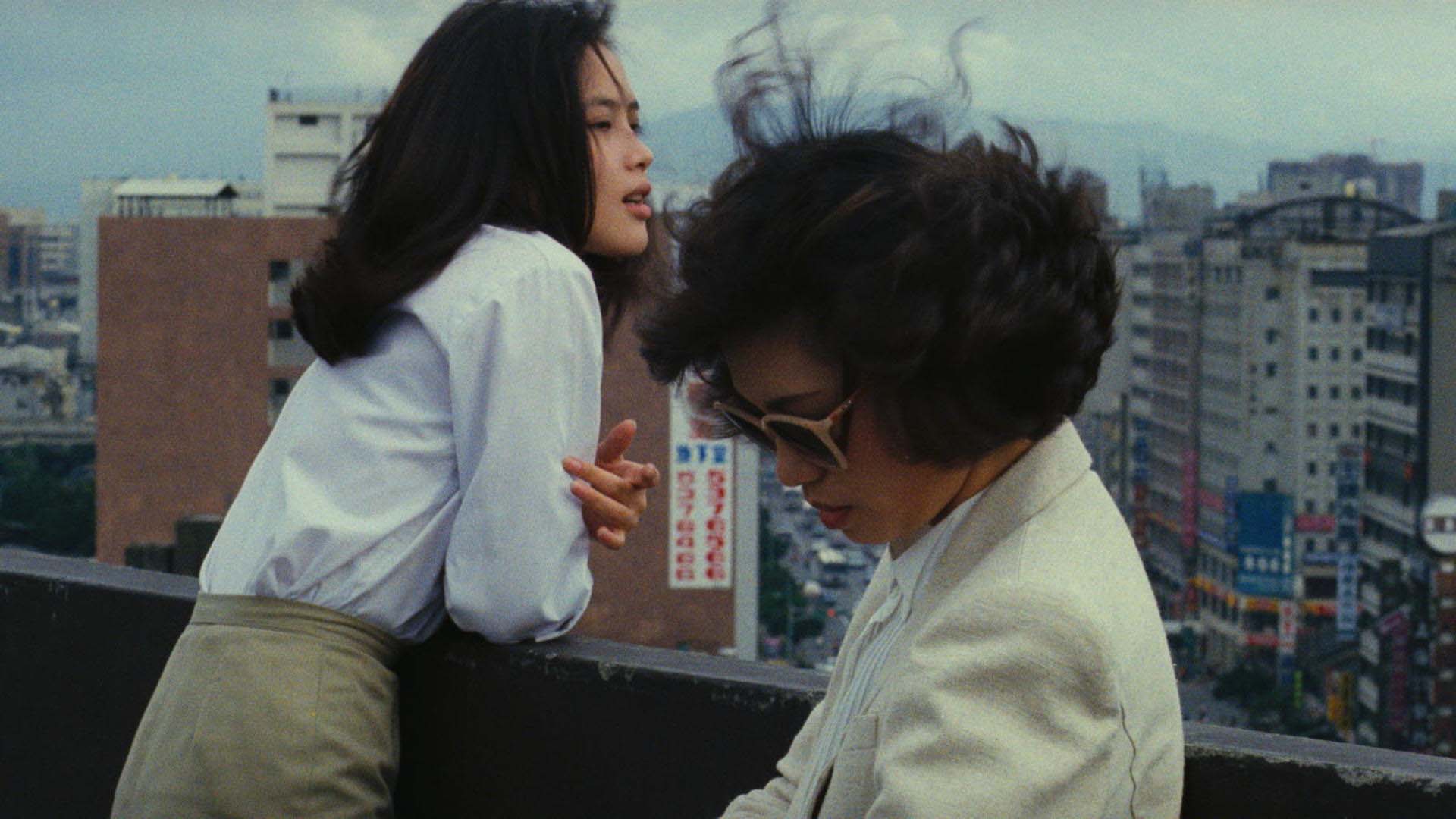 This bracing portrait of urban isolation and modern malaise in a rapidly changing Taipei stars filmmaker Hou Hsiao-hsien and singer Tsai Chin (who would later marry Yang) as the middle-class couple whose relationship slowly disintegrates against the backdrop of a city caught between its new globalised modernity and traditional values. A key early work of the New Taiwan Cinema, Yang’s second feature sharply focuses on sociological observations and is imbued with a sense of loss and impending doom set amongst the neon lights and alienating urban streetscapes of the modern city.

Courtesy of the Cineteca di Bologna.

CTEQ ANNOTATION:
A City in Transition in ‘Taipei Story’ by Nick Bugeja.

Yang’s third feature is his most enigmatic, metaphysical and explicitly dark film, weaving an elliptical tapestry of cryptically interconnected urban stories. Shot through with an aura of subtle menace, the film’s emphatic embrace of modernist ambiguity, startling imagery, fractured storytelling and black-as-pitch comedy presents a bracing challenge to conventional viewer sensibilities. The city of Taipei looms as an all-encompassing presence shadowing and constraining the characters. Yang subsequently admitted the film’s complex play with the real and the fictional was even a mystery to himself.

CTEQ ANNOTATION:
Smoke Gets in Your Eyes: ‘The Terrorizers’ by James Waters. 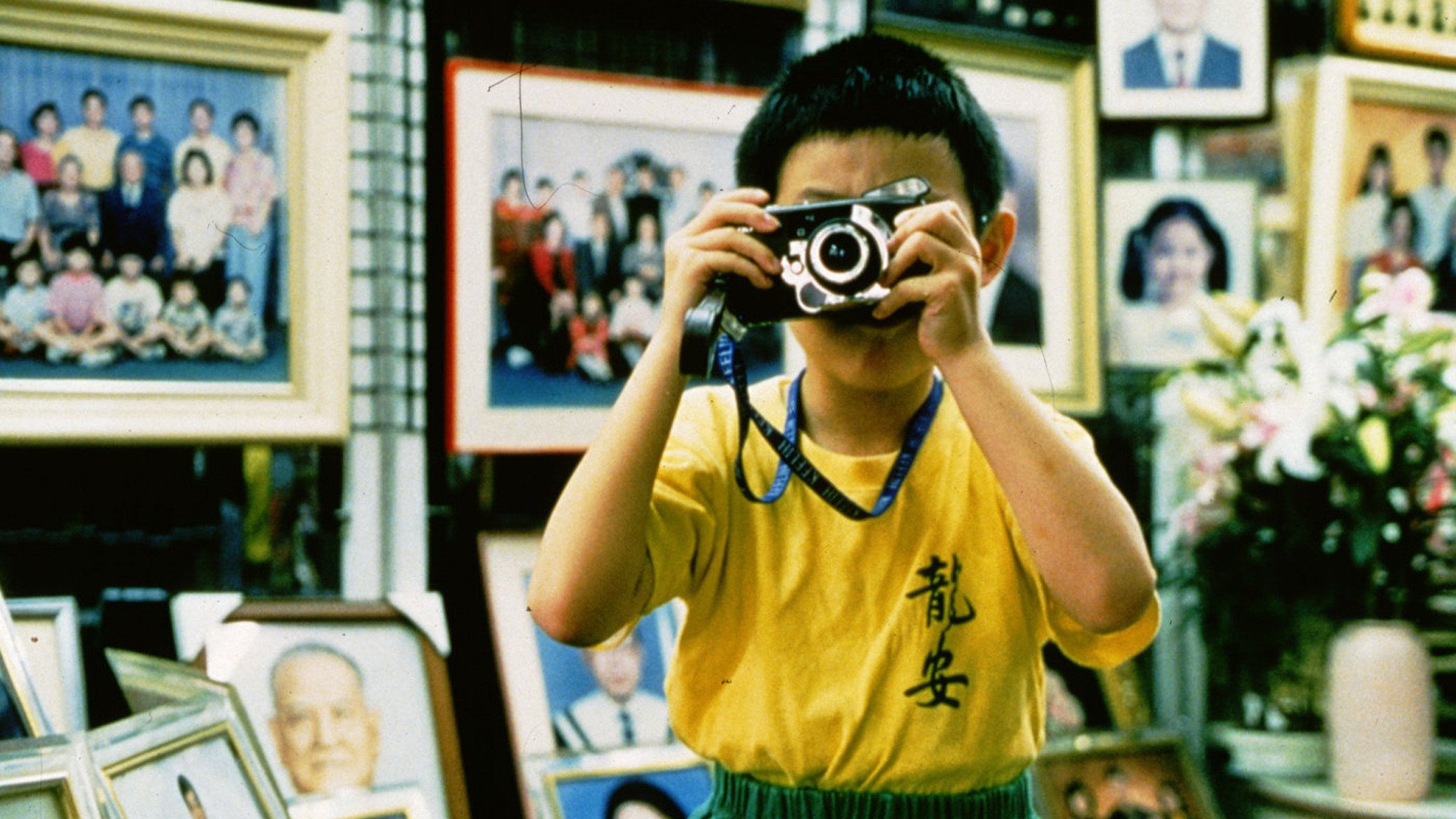 Yang’s intimate epic is a bittersweet celebration of culture and life that charts the journey of a multi-generational family over the course of one year, beginning with a wedding and ending with a funeral. Each sprawling frame is imbued with a compassionate clarity that explores every character through a single, binding experience. This focus is the essence of Yang’s expansive but minutely observed final masterpiece, now widely regarded as one of the great movies of the last 20 years, a film whose profound emotional and cultural resonance brings to mind the panoramic form of Altman’s Short Cuts. It was named best film of the year by many critics including Susan Sontag and Yang received the Best Director award at Cannes. Kent Jones called it “the apotheosis of the new Taiwanese cinema”.