THE NIGHT HAS A THOUSAND EYES: GERMAN EXPRESSIONISM AFTER CALIGARI

In early 1920, Robert Wiene’s The Cabinet of Dr. Caligari was unleashed upon the world, initiating a revolution not just in the understanding of what cinema is capable of, but also in what cinema is. The German Expressionists showed us that the camera could create reality, a subjective world expressing an artist’s inner perspective on existence.

Building on currents from other artistic fields such as painting, theatre, architecture and even dance, filmmakers such as Fritz Lang, F. W. Murnau, G. W. Pabst, Joe May, E. A. Dupont and Paul Leni utilised lighting, framing, set design, performance, the conception of plot and characters – the entire arsenal of cinematic techniques, in fact – to realise an inner vision of the world. That this vision would be so determinedly nightmarish is unsurprising. The Weimar Republic, so chaotic, so anarchic, liberated from the horrors of war and the constraints of imperialism, but also wracked by hyperinflation and a battleground of political extremists, was fertile ground for the darker reaches of the German imagination. A sense of an implacable destiny combined with the trauma of the recent past and the anxiety of a national future being written on the fly, ensuring the films of the movement tapped so unerringly into the cultural psyche that it could almost feel as if the cinema produced Hitler rather than simply anticipated him.

This season combines several of the key works of 1920s German Expressionism (Destiny, The Last Laugh, The Hands of Orlac) with films such as Warning Shadows, Asphalt and Variety that help deepen our understanding of the range and profound influence (on genres such as film noir) of the form and style. 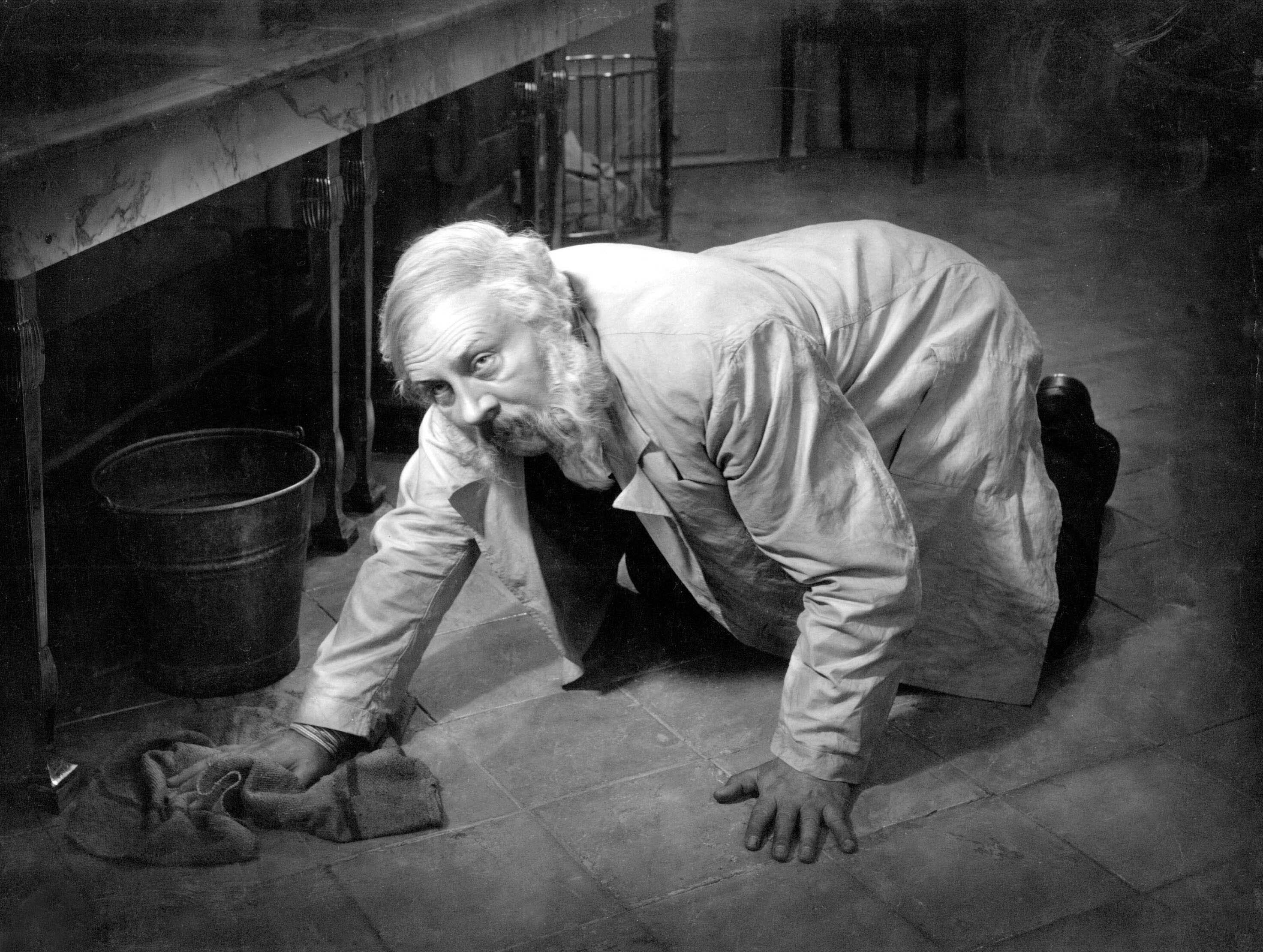 This giant among German silent film classics, documenting the fall and eventual “rise” of an ageing hotel doorman, was scripted by Carl Mayer, directed by Murnau, co-photographed by Karl Freund, production designed by Edgar G. Ulmer and boasts an outstandingly expressive lead performance by Emil Jannings. Eschewing intertitles and featuring “unchained” camerawork of unprecedented agility, this is one of the most lasting, influential and dazzling of silent films and a key work in the integration of expressionist techniques with more naturalistic forms of cinema.

This atmospheric adaptation of Maurice Renard’s novel stars Conrad Veidt as a renowned pianist who loses his hands in a train accident and receives a murderer’s hands as replacement in a radical transplant. Wiene belies his common reputation as a cinematic one-hit wonder, grounding Veidt’s performative excess in a more realistic, but somehow more menacing, mise en scène than that of his famed The Cabinet of Dr. Caligari. But the paranoia, the prophetic Germanic terror of venal powers making us commit vile acts, is just as keenly felt as in his earlier work.

CTEQ ANNOTATION
Obsession and Madness in ‘The Hands of Orlac’ by Wheeler Winston Dixon. 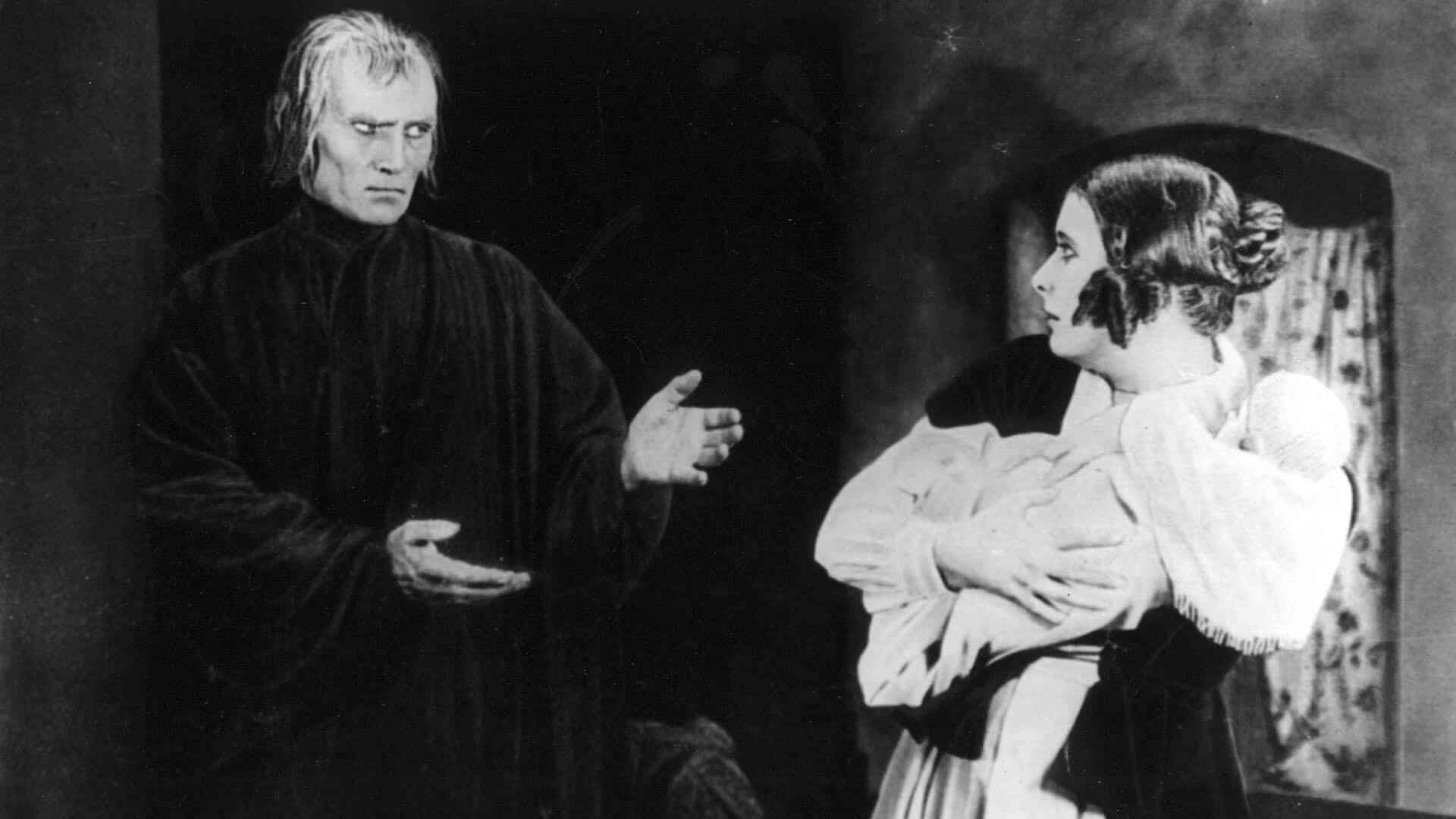 Death offers a young girl three chances to save her lover’s life. Lang’s dark, mystical allegory was his first international success and remains highly impressive for its virtuosic cinematography, visual effects and expressionistic mood setting. Co-scripted by key collaborator Thea von Harbou and co-shot by Fritz Arno Wagner, and featuring a stellar cast including Lil Dagover, Walter Janssen and Rudolf Klein-Rogge (Spione, The Testament of Dr. Mabuse), it was an important early influence on Luis Buñuel: “Something about this film spoke to something deep in me; it clarified my life and my vision of the world”.

Emil Jannings plays an ex-trapeze artist in this story of jealousy, betrayal and murder in the circus world, full of cynical humour and ironic twists. Brilliant cinematography (by Karl Freund and Carl Hoffmann), using pioneering techniques (including placing a camera on a trapeze), showcases the high-risk, dizzying trapeze sequences and frenzied nightlife of Weimar Germany where characters exist in a world of superficial glamour, sleazy carnivals and decadent music halls. A major work of German Expressionism, it was also one of the most critically acclaimed films of its time. 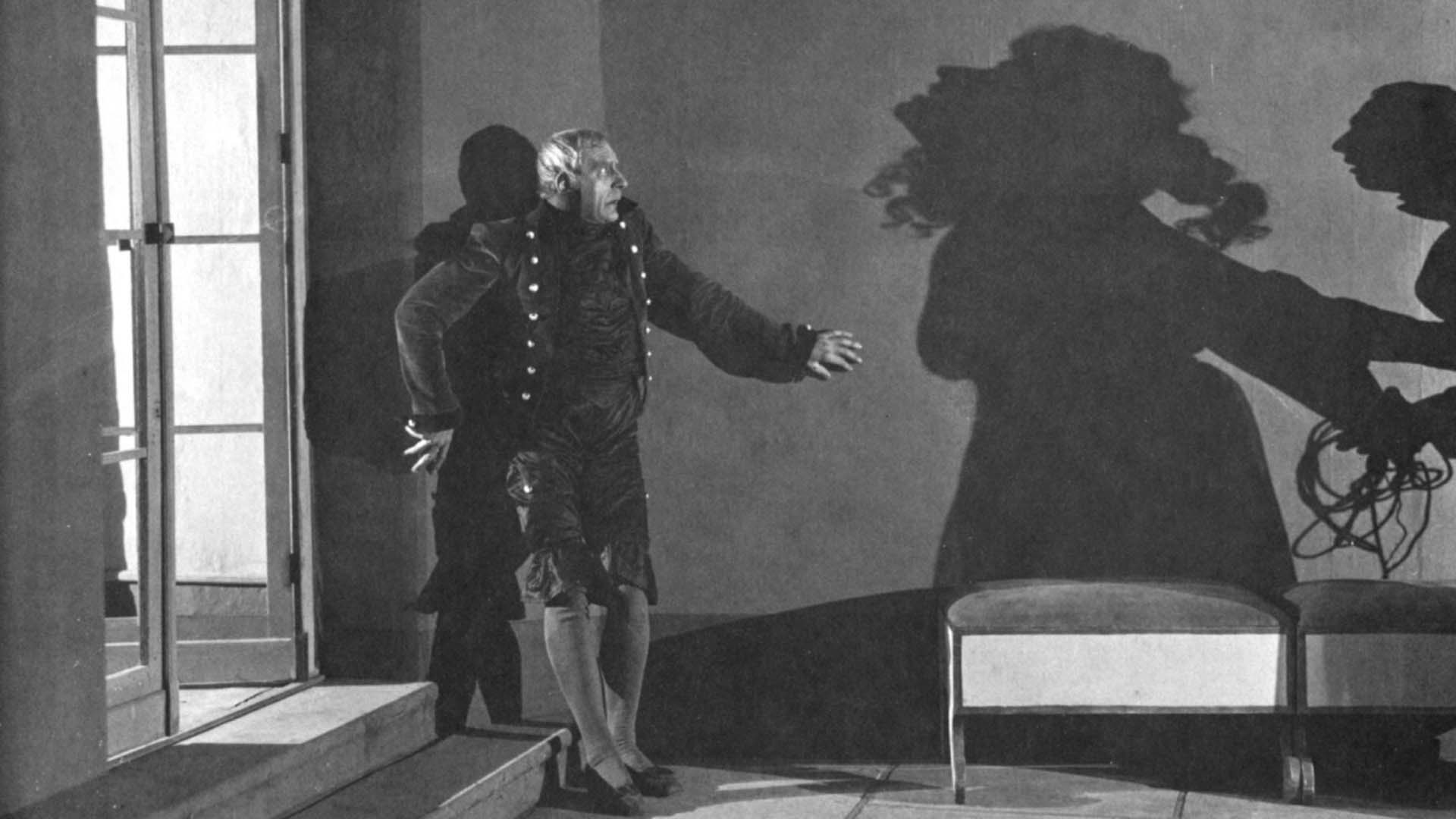 Celebrated for its outrageous visual style and controversial lack of intertitles, Robison’s classic tale of psychological horror has long been considered a landmark of German Expressionist cinema. Passions overtake reason and reality is not what it appears to be when a mysterious traveller and illusionist arrives to provide entertainment at an otherwise routine dinner party. Shadows, reflections and silhouettes dominate each frame in the formidable camerawork of Fritz Arno Wagner, a cinematographer renowned for his work with Fritz Lang.  “Its supreme value as an example of unity of purpose, of time, of place, of theme, cannot be over-estimated” (Paul Rotha).

CTEQ ANNOTATION
“Half Sick of Shadows”: Voyeurism and Psychosis in ‘Warning Shadows’ by David Melville.

Made at UFA just before the full arrival of sound, May’s extraordinarily dexterous and strikingly visual silent “street film” – shot by Günther Rittau (Die Nibelungen and The Blue Angel) – is an Expressionist-inflected “love” story set amidst the teeming traffic of late 1920s modernist Berlin. This important transitional work presents a nimble hybrid of sensibilities that fuses noir, city film, urban comedy and social realism into a story of a straight-laced traffic cop (played by Metropolis’ Gustav Fröhlich) undone by a fun-loving femme fatale (the wonderful Betty Amann).