THE WHISPER OF THE GENERATIONS: ERMANNO OLMI’S REALIST CINEMA

Please note: The films for this season will begin at 6pm.

The richly characterised films of Ermanno Olmi (1931–2018) span over 60 years and alternate between fiction and documentary, period realism and modern fable, the use of non-professional actors and, in later years, many prestigious stars. Yet a recognisably deep humanism and empathy runs unerringly throughout his diverse output. His films are anchored in the formative lessons learned making documentaries for his energy company employer in the 1950s, while still in his 20s. Combined with his admiration for the neo-realist masterpieces of Roberto Rossellini and Vittorio De Sica, Olmi made empathetic use of his own past experience, the environment around him and that of the peasants and workers of northern Italy in his work.

By the end of the ’60s, and after the release of such masterworks as Il posto and I fidanzati, he had established an international reputation for revealing and intimate portrayals of the individual’s struggle to maintain identity and dignity under the pressures of work, poverty and socio-religious expectation. His low-key but committed Catholicism exists in parallel with his strong sense of social justice and political commitment. The recipient of many international awards, revered by his peers and popular throughout his homeland, Olmi stands as one of realism’s most masterly yet gracious practitioners: “The cinema is life, and life is the cinema for me.”

This season of imported 35mm prints features many of Olmi’s key works including his initial string of social-realist masterpieces, the Palme d’Or-winning opus that defines his popular and critical reputation, The Tree of Wooden Clogs, and his magisterial adaptation of Joseph Roth’s classic novella, The Legend of the Holy Drinker.

All films are 35mm prints courtesy of Cinecittà Luce.

Co-Presented with the Italian Institute of Culture 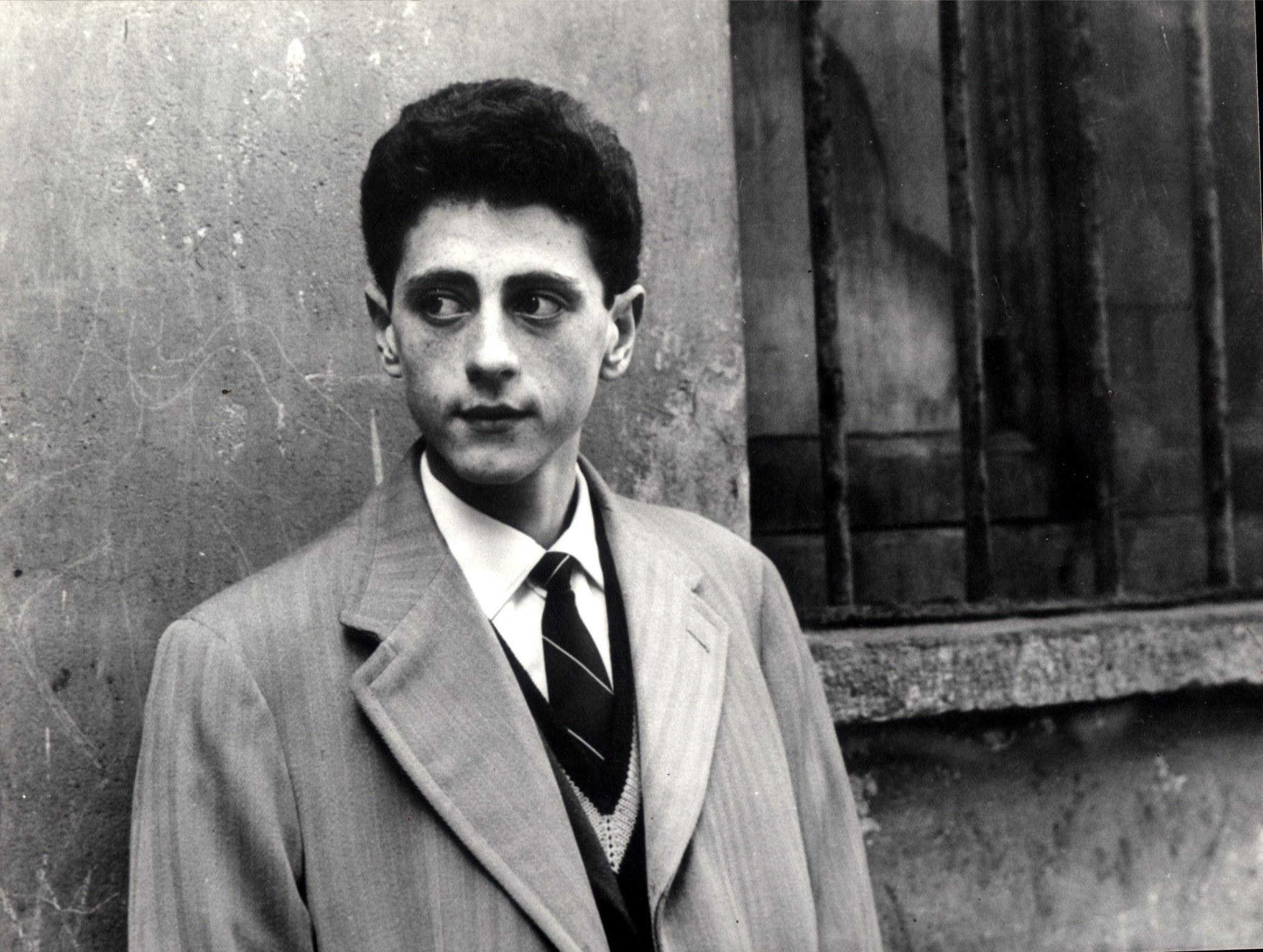 Olmi’s celebrated second feature has little in the way of a conventional story but is endowed with a quiet, truthful humour and concentrated, atmospheric observation of everyday life. Though its style is pointedly unadorned, the film has a precise sense of timing and reveals Olmi’s brilliant talent for capturing the comic, pompous and sometimes sad way people behave. This coming-of-age study of a young man’s first job, and his journey from a small village to the facelessness of Milan, both reinvigorated neo-realism and established Olmi as a key director of modern Italian cinema.

Winner of the Golden Lion at the Venice Film Festival, Olmi’s spare but often comic adaptation of exiled Austrian writer Joseph Roth’s celebrated 1939 novella is a wonderfully measured and poetic parable of a homeless alcoholic (Rutger Hauer) living on the streets of Paris. Gifted 200 francs, with the proviso that he “returns” the money when he can afford it to a chapel dedicated to St. Thérèse, this dreamlike vision of the city and those who inhabit it is both a typically gritty Olmi creation and an unusually lyrical and textured opus. Beautifully shot by Dante Spinotti (L. A. Confidential). 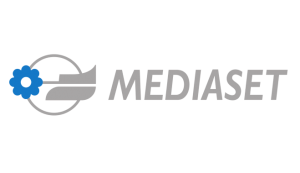 With thanks to Mediaset Group/RTI for permission to screen the film. 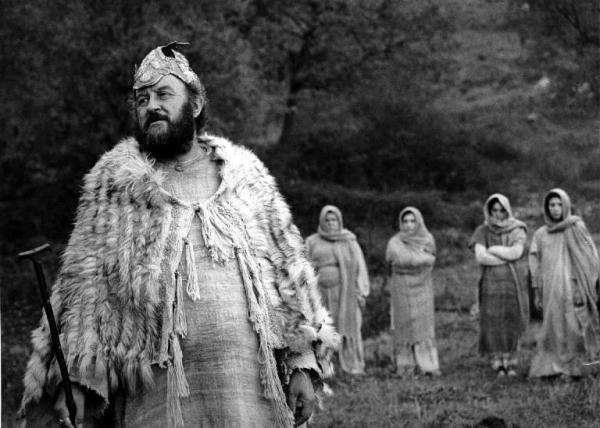 Olmi’s follow-up to The Tree of Wooden Clogs is a vast and irreverent epic shadowing a village of Tuscan peasants who re-enact the biblical Journey of the Magi. Olmi evokes something of Pier Paolo Pasolini’s The Gospel of St. Matthew in a fascinating attempt to find the spiritual or religious sublime in the “authentic” faces of his cast comprised entirely of non-actors. A great favourite of Australian film critic John Flaus. 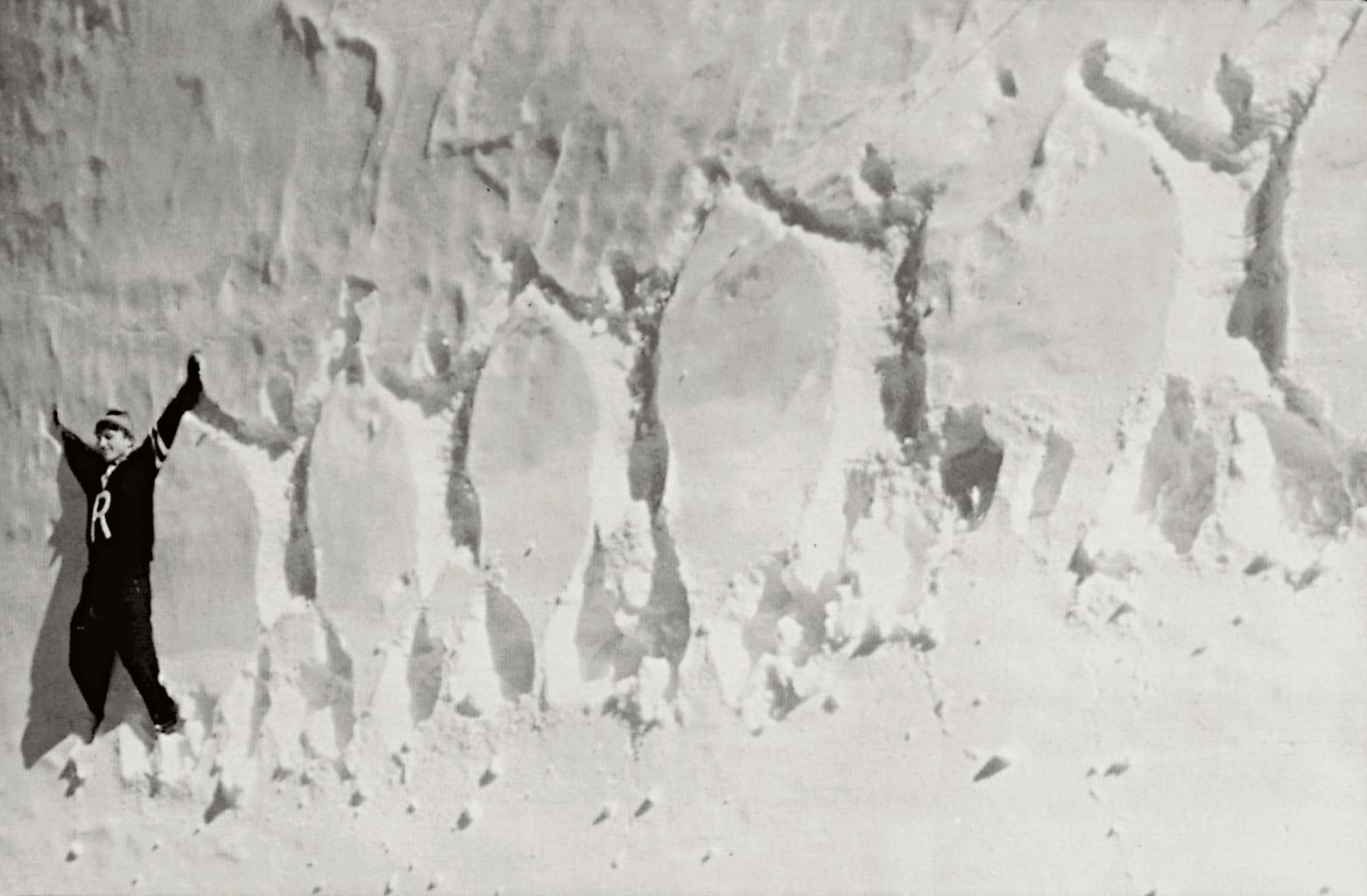 Originally commissioned by the Edisonvolta company to make a documentary showcase of its new hydroelectric dam, Olmi instead turned in this spirited and spiritual docu-drama, his first feature film. A comedy about intergenerational tension set high up in the Italian Alps, where an older caretaker and his greenhorn assistant are left to bond after an avalanche isolates them from the outside world, Olmi’s debut showcases his neo-realist eye for the ordinary – and extraordinary – details of life, qualities that would inform much of the director’s celebrated later work.

The life of an upper-class Milanese family is thrown into existential disarray after the mother of the family, a lawyer, witnesses a shocking road accident, becoming obsessed with the victim. Olmi’s bold mid-career experimentations with modernist narrative and formal devices are in full-flight here with the film unfolding primarily through ellipsis, tableux and flashback. Despite the fragmented and at times jarring composition, Olmi’s remains focused on the detailed lives of his characters, and their individual confrontations with unsettling questions about empathy, humanity, society and class.