Barbara Stanwyck (1907–1990) was a diminutive figure who nevertheless had a towering presence on screen and off. Long underrated, Stanwyck’s legendary life and career is the focus of several recent books, stimulating an ongoing interest in her eternally modern style.

A consummate professional who valued good relationships with directors, actors and crew members, Stanwyck navigated an extremely rewarding Hollywood career spanning the pre-Code era, the rise of TV, Westerns, comedies, melodramas and films noir. On screen she called the shots, constantly delivering superb performances illuminated by her expressive face, distinctive voice and unequalled intuition. Forever in control, she was the toughest screen goddess of the Golden Age, equally adept at comedy and melodrama in a film career bridging 4 decades and over 80 films.

She worked with some of the leading directors of her time, including William A. Wellman, Preston Sturges, Douglas Sirk, Billy Wilder, King Vidor and Frank Capra, after which she successfully moved to television as both an actress and producer. Her impeccable comic timing, passionate intelligence and devastating melodramatic prowess, cements her as one of the most consistent and essential feminist screen icons of her generation.

This season of imported 35mm prints includes a number of her signature roles, showcasing Stanwyck’s luminous command of the silver screen and her natural talent with other actors. 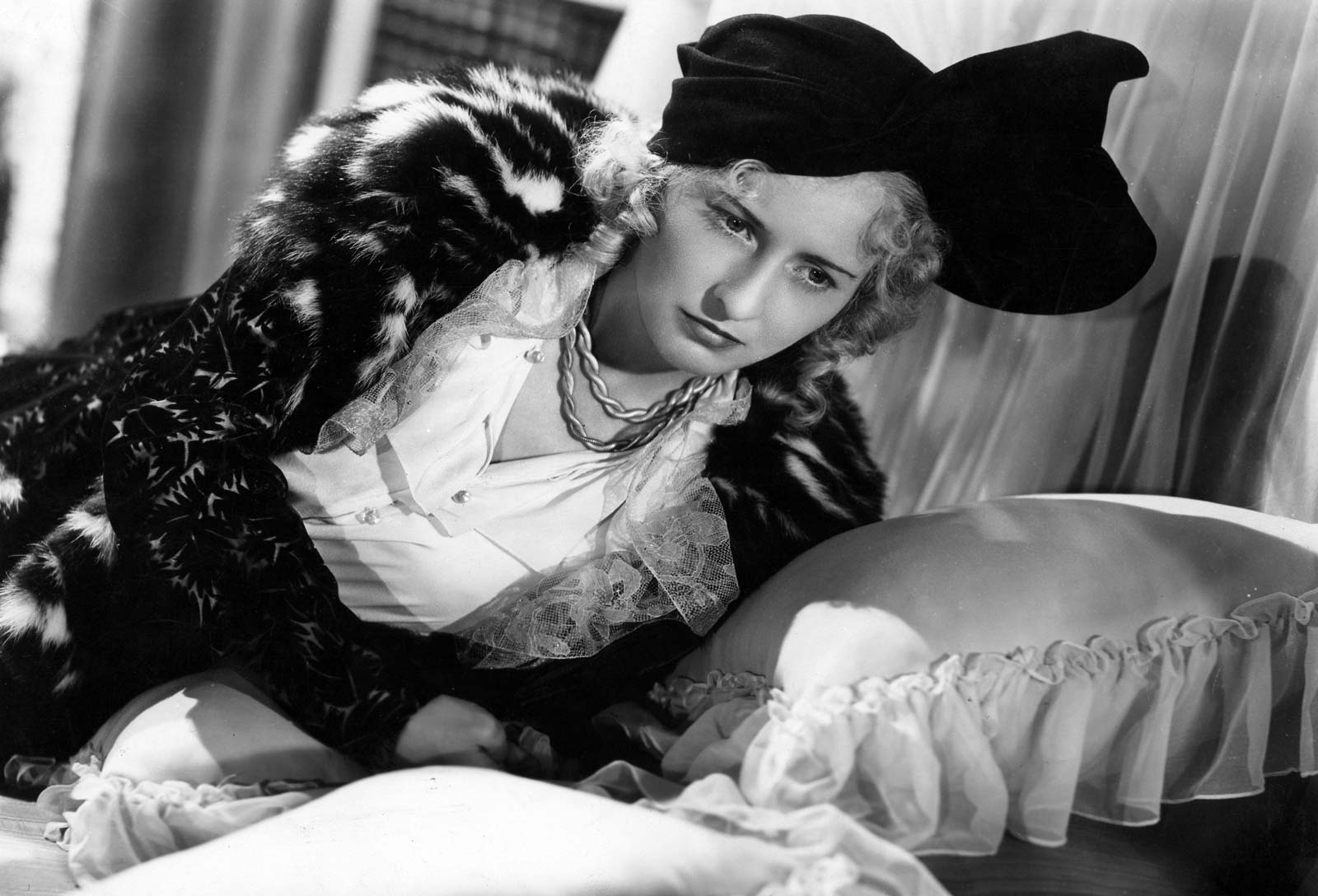 A working-class woman marries a wealthy society man yet can never fully infiltrate his world, a gulf put into stark relief after the birth of their daughter (Anne Shirley). Earning her a Best Actress Oscar nomination, this was Stanwyck’s favourite role and it’s easy to see why – beneath the vulgar exterior lies a vulnerable and tragically self-sacrificing woman. Vidor’s film, based on the novel by Olive Higgins Prouty and previously adapted in the 1920s, is at once a tearjerker and a biting social critique of a society obsessed with class and social climbing. “The picture is all Stanwyck’s, and worth seeing for her brassy, touching, all-out performance” (Pauline Kael).

This brilliant romantic screwball comedy bears all the quintessential hallmarks of Sturges’ best and most ingenious work— breakneck dialogue exchanges, delicious tonal shifts and deliriously eccentric characterisations. Stanwyck plays a gold- digger who sets her sights on a nerdy, gullible millionaire (Henry Fonda) travelling to America aboard an ocean liner after a stint in the Amazon jungle. With Charles Coburn and Eugene Pallette. “The oddest thing of all is that the effect of this anarchic, coldly brilliant comedy about the humiliation of a man by a woman… is not only exhilarating but positively good-natured” (James Harvey).

‘The Lady Eve’ by Peter Tonguette. 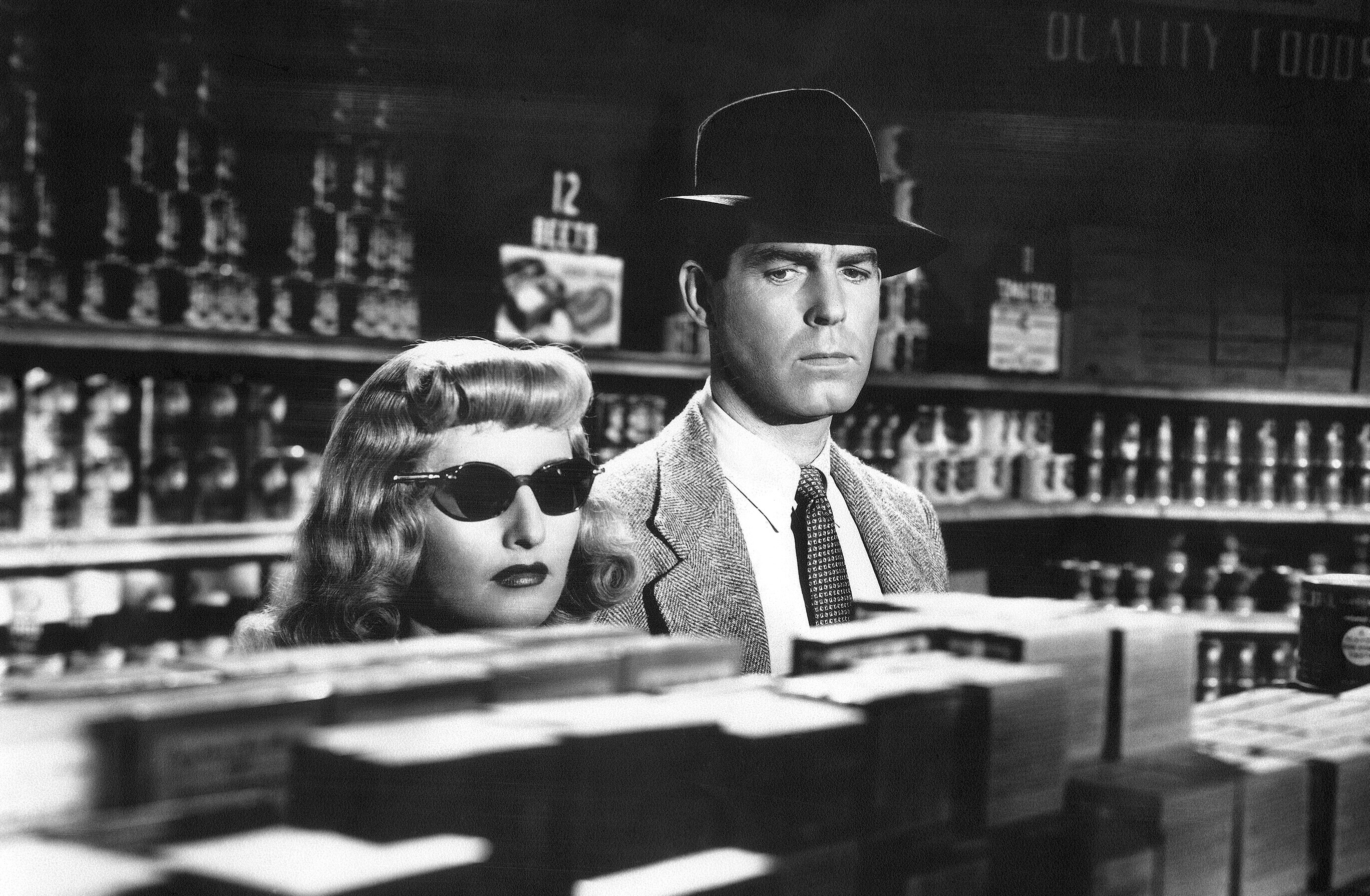 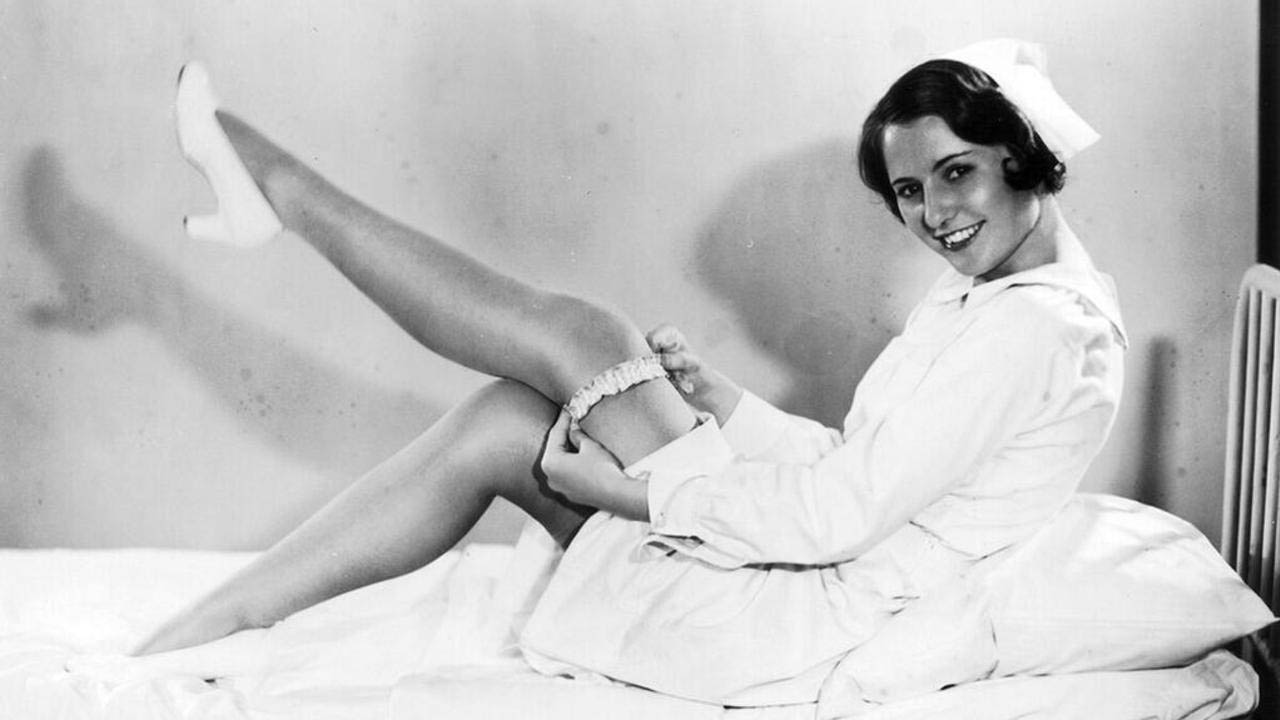 This pre-Code crime drama featuring early performances by Stanwyck, Joan Blondell and Clark Gable, begins with a portrait of the daily life of women working in a hospital before shifting to a sinister mystery involving con men, child abuse, greed and Gable as a villainous chauffeur. A saucy, wisecracking Stanwyck exudes sexual power and toughness as well as maternal compassion while standing up for injustice. Wellman takes advantage of pre-Code moral permissiveness to include women disrobing, witty double entendres, drunkenness, violence and a pro-vengeance ending.

8:25PM – MEET JOHN DOE
Frank Capra  (1941) 122 mins G
This sharp, Depression-infected vision of the Capraesque is one of the director’s most underrated and biting works. Capra and screenwriter Robert Riskin’s story of how an anonymous tramp, Gary Cooper in the title role, is plucked, made and then unmade into a spokesman for popular discontent by press hype woman Stanwyck is one of the director’s most ambiguous and still relevant socio-political allegories. With Walter Brennan, Edward Arnold and James Gleason. “One of Capra’s greatest films” (Ray Carney).

#5mm print courtesy of The Library of Congress.