“An actress of brilliance, a luminescent personality, and a beauty unparalleled in film history” is how film historian Kevin Brownlow described Louise Brooks (1906–1985), whose short but iconic career was almost lost to history.

Brooks signed her first contract with Paramount Pictures in 1925, but her ultra-modern style, jet-black bob and inscrutable expression made her an actress out of time. After three years and 14 films, Brooks, fed up with Hollywood, left the US for Germany, where she made two seminal films with G. W. Pabst in 1929 – Pandora’s Box and Diary of a Lost Girl. She subsequently returned to Hollywood but languished in obscurity, quietly retiring in 1938.

All but forgotten for the next two decades, interest in her career was rekindled by the Cinémathèque Française’s “60 Years of Cinema” exhibition in Paris in 1955, which featured a giant portrait of Brooks mounted above its entrance. Asked why he had chosen the relatively obscure Brooks over Greta Garbo or Marlene Dietrich for such prominent placement, exhibition director Henri Langlois exclaimed, “There is no Garbo! There is no Dietrich! There is only Louise Brooks!” Aesthetic tastes had caught up to her onscreen persona, and Brooks was finally recognised as a magnetic screen presence and, in the words of French critic Ado Kyroit, “the only woman who had the ability to transfigure no matter what film into a masterpiece”. Now recognised as an icon of the Jazz Age, Brooks’ intense femininity, flapper style and coyly ambiguous sexuality have made her one of the era’s brightest and most enduring stars.

This season includes the majority of her iconic performances in both Hollywood and Europe and profiles her collaborations with key directors such as Pabst, Wellman and Hawks.

SENSES OF CINEMA FEATURE ARTICLE: ‘Lulu in Rochester: Louise Brooks and the cinema screen as a tabula rasa’ by Robert Farmer. 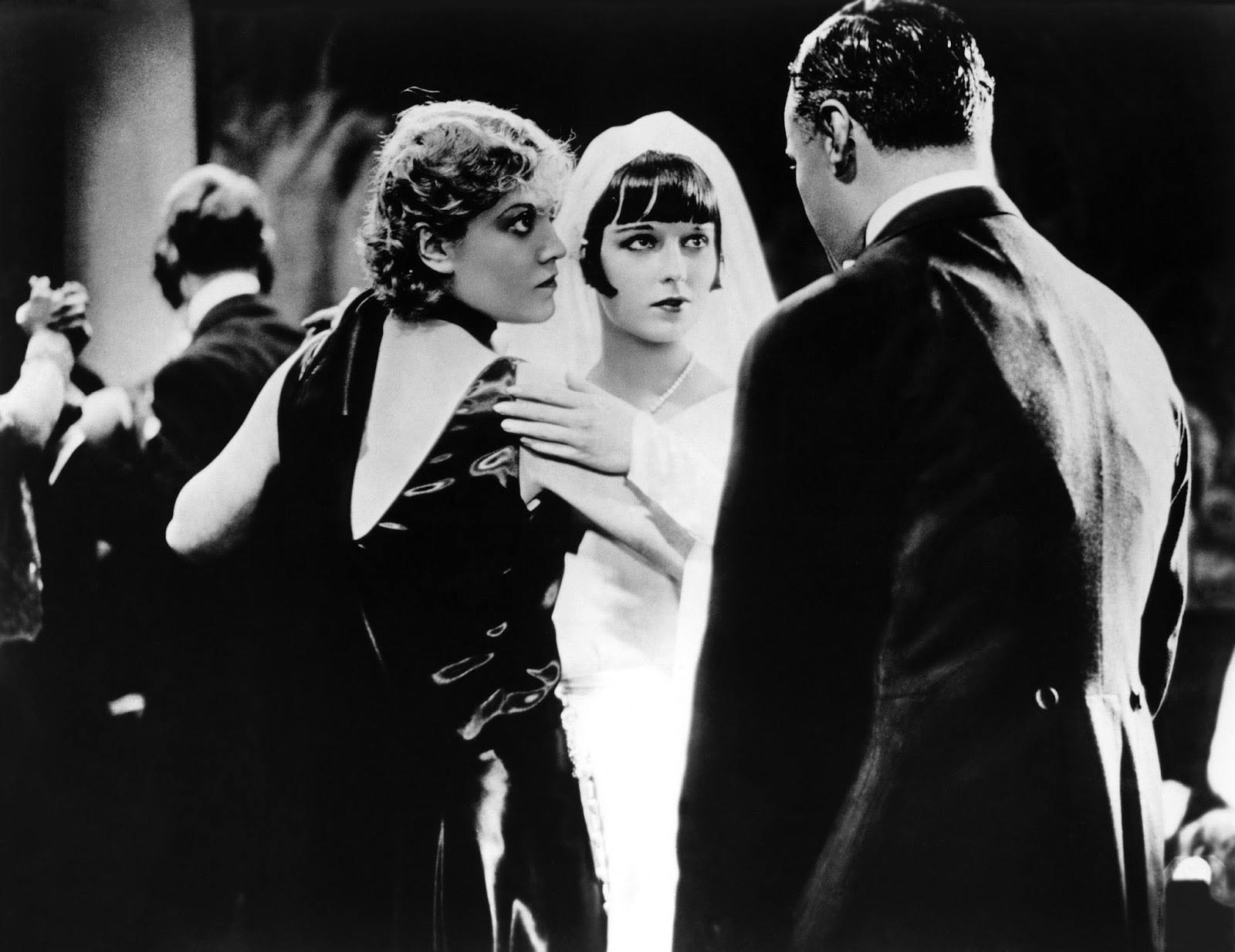 Courtesy of The British Film Institute

Brooks features as The Canary, an audacious nightclub singer whose penchant for blackmail and two-timing leaves no shortage of suspects after she falls victim to foul play. This tantalising whodunit was originally completed as a silent picture, but Paramount insisted on converting it to a “talkie”. Already ensconced in Berlin, Brooks refused to return to the US to complete any voice work, so her role was dubbed (and partly reshot) by Margaret Livingston (the Woman From the City in Sunrise: A Song of Two Humans). With William Powell, Jean Arthur and Eugene Pallette. 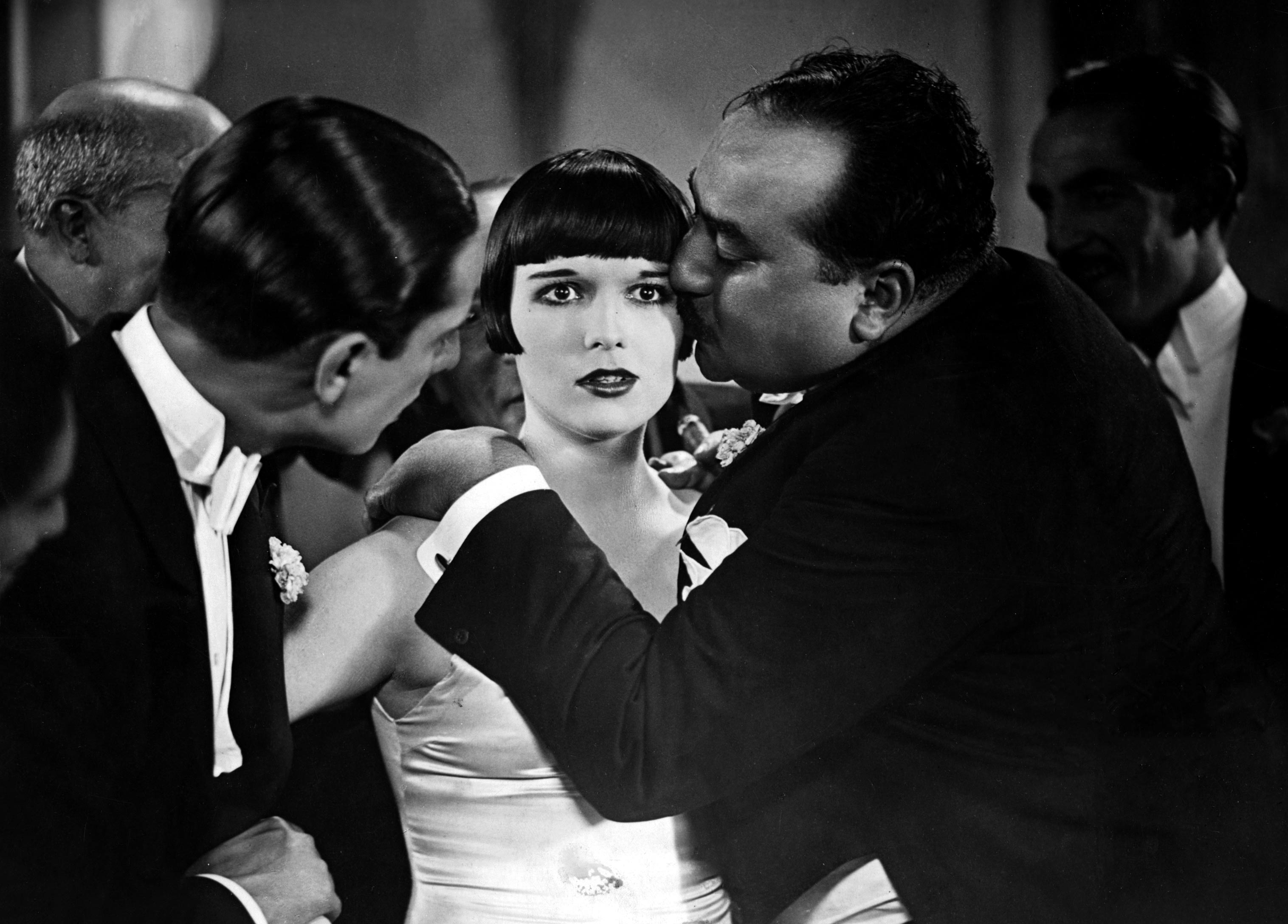 The second collaboration – after Pandora’s Box – between Brooks and German director Pabst is a frank and revealing look at male chauvinism and bourgeois hypocrisy in Weimar Germany. Based on the controversial bestselling novel by Margarete Böhme and filmed in the social-realist style of the Neue Sachlichkeit (New Objectivity) movement, it was considered pornographic on its release, touching on rape, lesbianism and prostitution. Brooks expressively plays an innocent girl cast adrift in a world of lecherous and predatory men, a victim of circumstance doomed to a life of ill repute.

‘Diary of A Lost Girl’ by Martyn Bamber.

A non-stop comedy of errors in which the inimitable W.C. Fields finds it impossible to sleep and becomes, unwittingly, involved in a real estate scam. This was the first film over which Fields had some control, being adapted from his stage play. A lively Louise Brooks (replacing the originally cast “It girl” Clara Bow) co-starred, reuniting her with Fields with whom she had worked in the Ziegfield Follies a year earlier. A. Edward Sutherland (who married Brooks shortly after the completion of the film & divorced her 2 years later) directed the film with great verve. This silent film was remade with sound with Fields as It’s a Gift (1932).

35mm print courtesy of The Library of Congress (Washington)

Louise Brooks makes a memorable appearance in this newly discovered fragment of a World War I aviation comedy.

35mm print courtesy of the San Francisco Silent Film Festival and the Library of Congress, Washington. 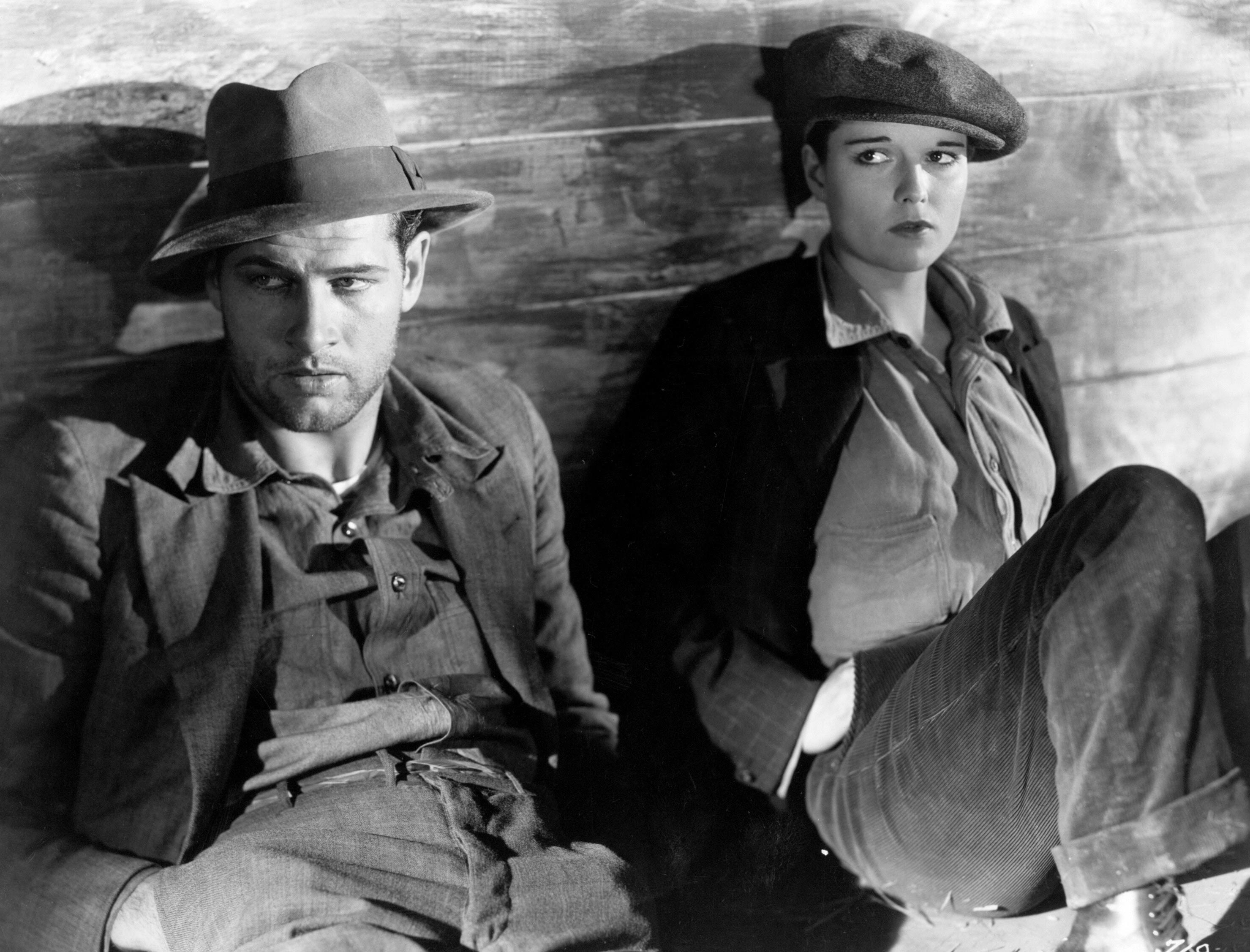 This gritty study of hobo life on the rails is based on the novelistic memoir of the same name by real-life vagabond Jim Tully. Brooks expert Thomas Gladysz holds that while Wellman’s “artfully photographed, morally dark tale of the down-and-out” gives future Oscar winner Wallace Beery top billing for “an especially vital performance”, it is Brooks who “dominates the screen in what is arguably her best role in her best American film”. With its provocative themes of sexual abuse and murder, the film presents a truly transgressive view of the US just before the Great Depression.

Not widely seen for decades after its production, and only available in an incomplete form until recently, Genina’s dynamic movie is notable for being Brooks’ final lead performance. The film blends stark neo-realism and elaborate fantasy in its exploration of a young woman’s rise to fame and her discomfort with the social expectations of the female sex. Cinematographer Rudolph Maté’s extraordinary treatment of light and dark beautifully complements Brooks’ sparkling onscreen presence. Screenplay by René Clair and G. W. Pabst.