Among the most accomplished and significant actors in contemporary French cinema (her 10 César nominations for Best Actress trailing only Isabelle Huppert and Catherine Deneuve), as well as one of the most recognisable stars of international arthouse cinema, Juliette Binoche (1964–) has, over her nearly four-decade career, become a feminine icon – romantic, tragic, glamorous, fearless, anguished. At the same time, she has sustained an extraordinary career across wildly varied genres and film styles, from the arthouse auteur cinema of Kieślowski, Haneke, Carax, Denis and Kiarostami, to crowd-pleasing prestige fare and international blockbusters.

Born to parents who were both actors, Binoche decided on a career in theatre by her mid-teens and burst onto cinema screens in 1985 with a string of significant roles, including her star-making performance in André Téchiné’s Rendez-vous. One of a wave of extraordinary young French actresses to emerge at this time, she lacked the feral unpredictability of Béatrice Dalle, the raw sex appeal of Emmanuelle Béart, the wounded defiance of Sandrine Bonnaire, but her subtle, interior and often-anguished persona came to the fore in her stunning, career-defining turn in Three Colours: Blue. The first of many movies to utilise the true power of the Binoche closeup, tears slowly welling in her eyes, Kieślowski’s film came to define her screen persona.

In what Ginette Vincendeau would term the eroticisation of anguish, the archetypal Binoche character suffers, neither struggling to stifle her pain nor inflict it upon us, but feeling it keenly, authentically, nonetheless. This relative performative neutrality, the ability to sit with the emotion, has appealed to such important slow-cinema auteurs as Hou, Kiarostami and Dumont. In an era where the ethics of acting itself are increasingly called into question – what it means to “play” another person – Binoche expertly negotiates the contested ground between presentation and representation.

This season focuses on many of Binoche’s most significant performances following her collaboration with Kieślowski, taking in her fascinating return to working with Téchiné and her provocative and playful teaming with Claire Denis and Olivier Assayas. 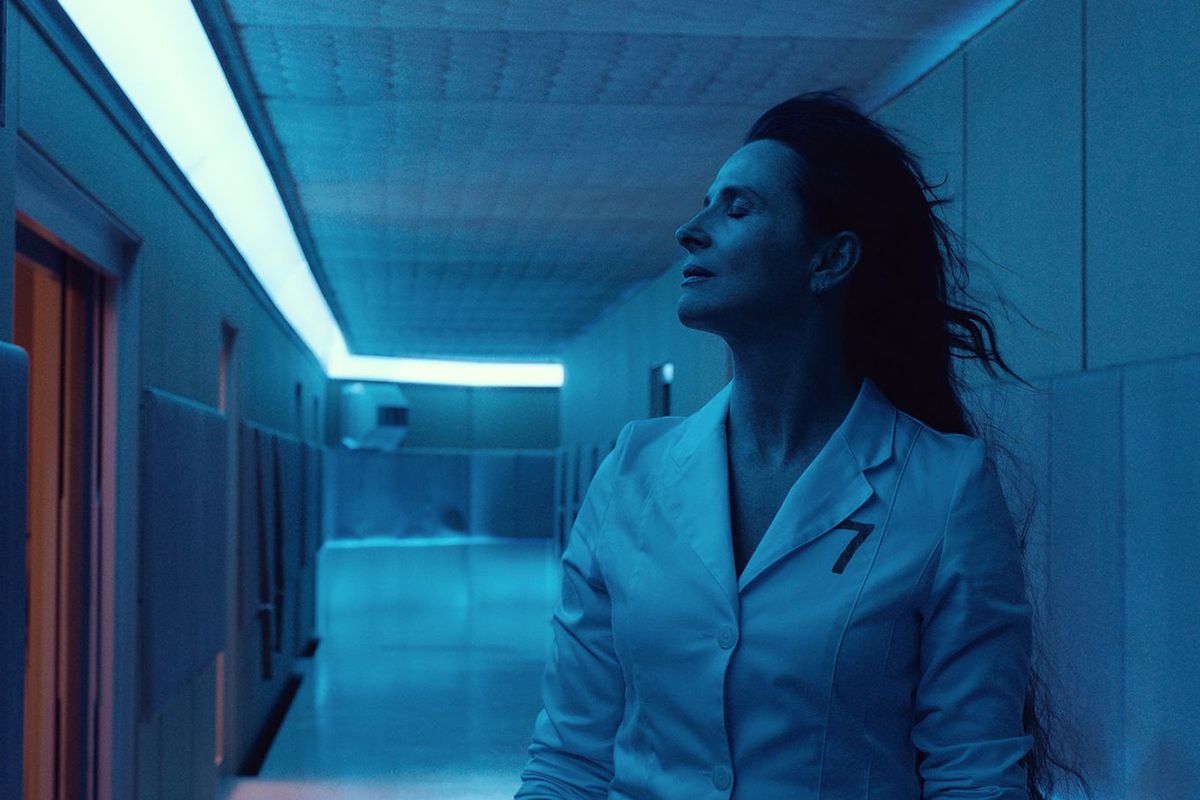 The first of the celebrated “Three Colours” trilogy in which Kieślowski’s extraordinary closeups explore ideas of “freedom” from the personal perspective of heroine Julie, a survivor of a fatal car crash. Kieślowski’s masterpiece was one of the most highly regarded and awarded films of the 1990s, featuring mysterious and hauntingly beautiful cinematography by Sławomir Idziak, a daring, breathtakingly committed breakout performance by Binoche – winner of Best Actress at the Venice Film Festival and the Césars – and an evocative score by Zbigniew Preisner. With Julie Delpy and Emmanuelle Riva. 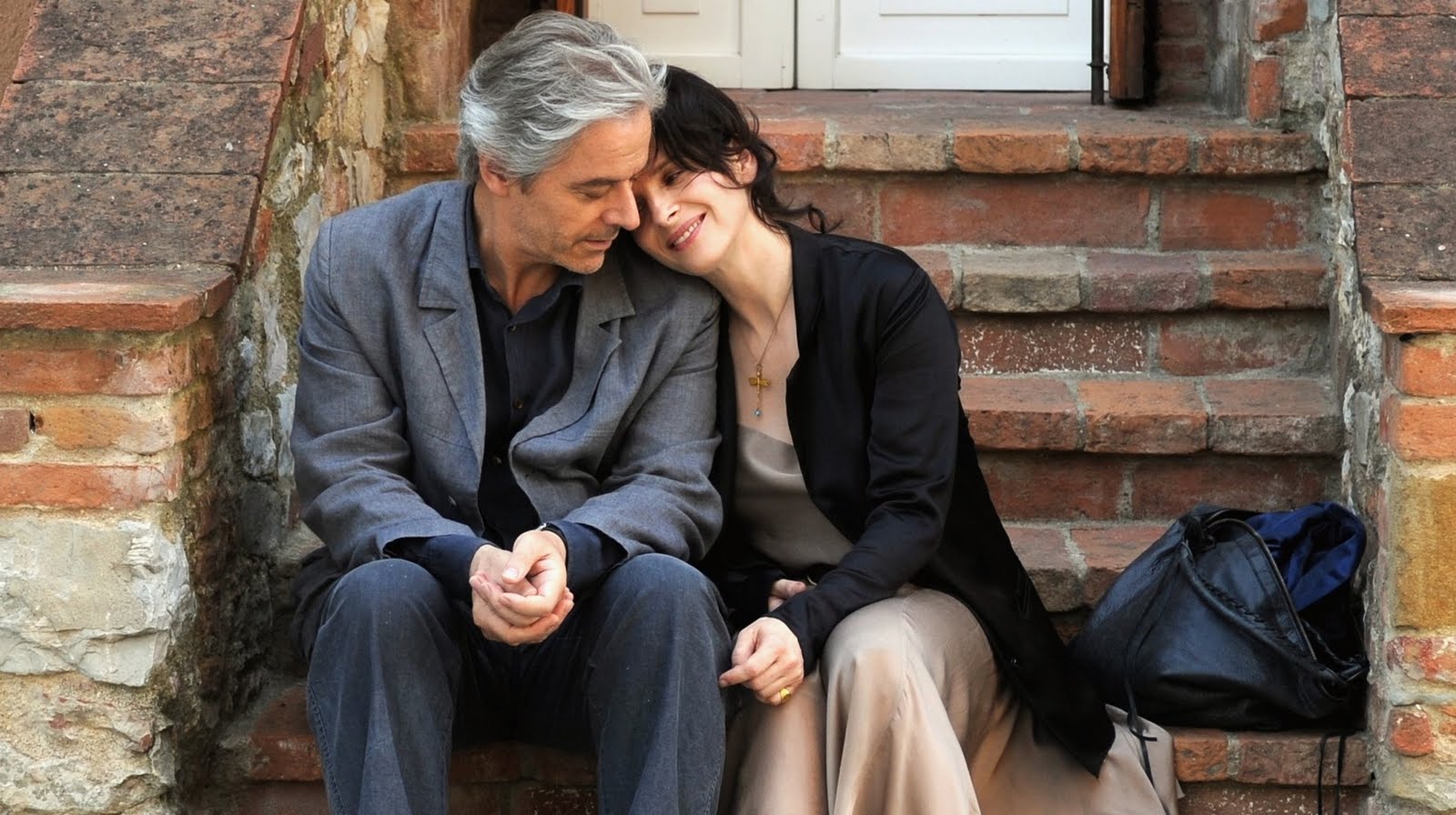 Kiarostami’s first fiction feature outside of Iran is a shapeshifting, genre-defying film starring Binoche (winner of Best Actress at Cannes) and English opera star William Shimell as a unique kind of couple. Set in Tuscany, a pair of strangers (or so they appear) debate whether a copy of a painting can be considered as significant and valuable as its original. As their day continues, the couple flirts and bickers. While expertly drawing on the traditions of European arthouse cinema, Kiarostami’s masterful direction transcends expectations and characteristically bends reality.

Charming, chatty and witty, Assayas’ affectionate portrait of the Parisian publishing industry (and the intellectual class that occupies it) centres on two intimately intertwined couples ­– Binoche as a weary and bored TV actress, her troubled book executive husband (Guillaume Canet), and their friends, novelist Léonard and political consultant Valérie — all of whom are utterly obsessed with the changing society surrounding them. In quintessentially French style, the popularisation of social media provides endless hours of debate, while their own infidelity proves a topic less worthy of unpacking. 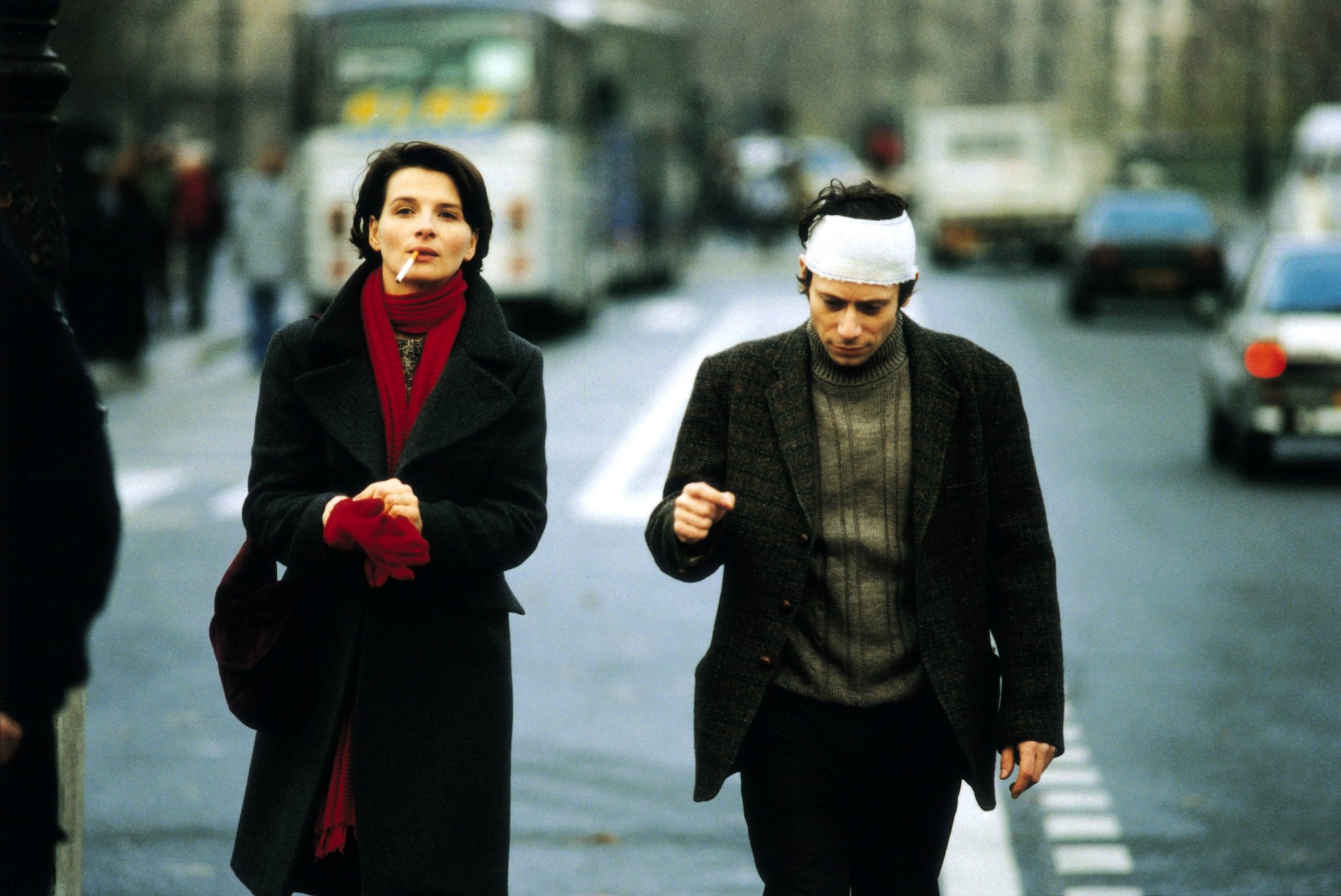 A middle-class French couple are disturbed by a series of videotapes left on their doorstep, suggesting they are under surveillance. Haneke’s meticulous and unsettling portrait of collective memory and guilt is also an extraordinary treatise on class, family, racism and the fears of contemporary society. It marks the full emergence of Haneke’s increasingly complex and ambiguous sensibility, drawing on the traumatic legacy of France’s colonial past in Algeria. Binoche and Daniel Auteuil are extraordinary in roles that gradually peel away the surface complacency of modern life.