REACHING BEYOND THE FRAME: THE POETIC CINEMA OF ABBAS KIAROSTAMI

When essayist and critic Phillip Lopate claimed that “we are living in the Age of Kiarostami, as once we did in the Age of Godard”, he highlighted both the crucial emergence onto the world stage of Iranian cinema and the specific qualities of Kiarostami’s contemplative, gently questioning, porously self-reflexive and overwhelmingly poetic work.

Abbas Kiarostami (1940-2016) began making films at the start of the 1970s for the Institute for the Intellectual Development of Children and Young Adults in Tehran after working in graphic design, book illustration and TV commercials. From his very first short films and features such as The Experience and The Traveller he developed a highly identifiable style and set of philosophical and materialist concerns focusing on the relationship between art and everyday life, the importance of education and pedagogy to the foundations of culture and society, the invisible barrier between documentary and fiction, and the world beyond the frame. Kiarostami worked consistently throughout the 1970s and 1980s, on either side of the Islamic Revolution, and his films came to international prominence with the unfolding release of the quietly phenomenal “Koker trilogy” – Where is the Friend’s House?, And Life Goes On, Through the Olive Trees – an extraordinary run of movies focusing on a small rural community recovering from the effects of a devastating earthquake, each “internalising” the fictional and documentary worlds of its predecessor.

This specially imported season focuses on the films Kiarostami made prior to his Palme d’Or winning opus Taste of Cherry, profiling a range of rarely seen but extraordinary early to mid-career features and documentaries that have only recently been restored, and providing further evidence of the director’s vaunted reputation as one of the key figures of post-World War II cinema. 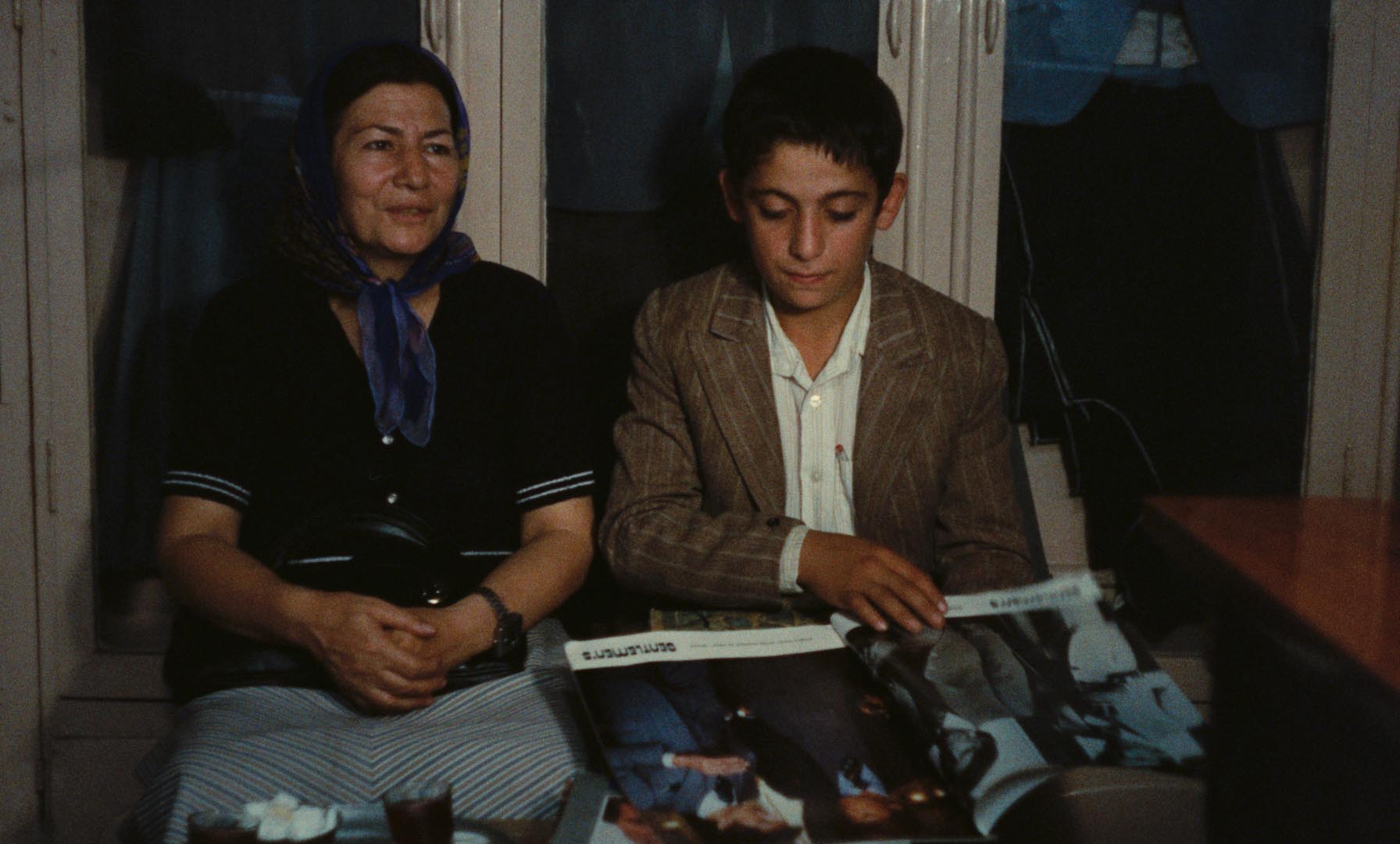 The first instalment of Kiarostami’s deeply humanist “Koker trilogy” is a touching parable and revealing portrait of rural Iranian society. Kiarostami depicts the adventures of the everyday from the perspective of a schoolboy who, zigzagging through two villages to return his friend’s homework book, is waylaid by the demands of adults. A highly sympathetic, poetic and profound film about the meaning of responsibility and the lives of ordinary people presented in neorealist style with a twist of magic realism.

CTEQ ANNOTATION
Realism, Morality and Care in Where Is the Friend’s House? by Sandra E. Lim

This formally rigorous documentary is mostly comprised of footage of Iranian primary-school students talking about their homework, lives in school and families. With sensitivity and good humour, Kiarostami draws out, in stealthily heartbreaking fashion, the challenges imposed by war and politics on children.

A tailor’s apprentice is pressured by two friends to “borrow” the bespoke suit ordered by a rich lady for her son. Kiarostami’s adroitly comic and suspenseful featurette grounds its hijinks in a cogent, neorealist-tinged observation of class divisions in pre-Revolutionary Iran and the adolescent dream of adulthood. 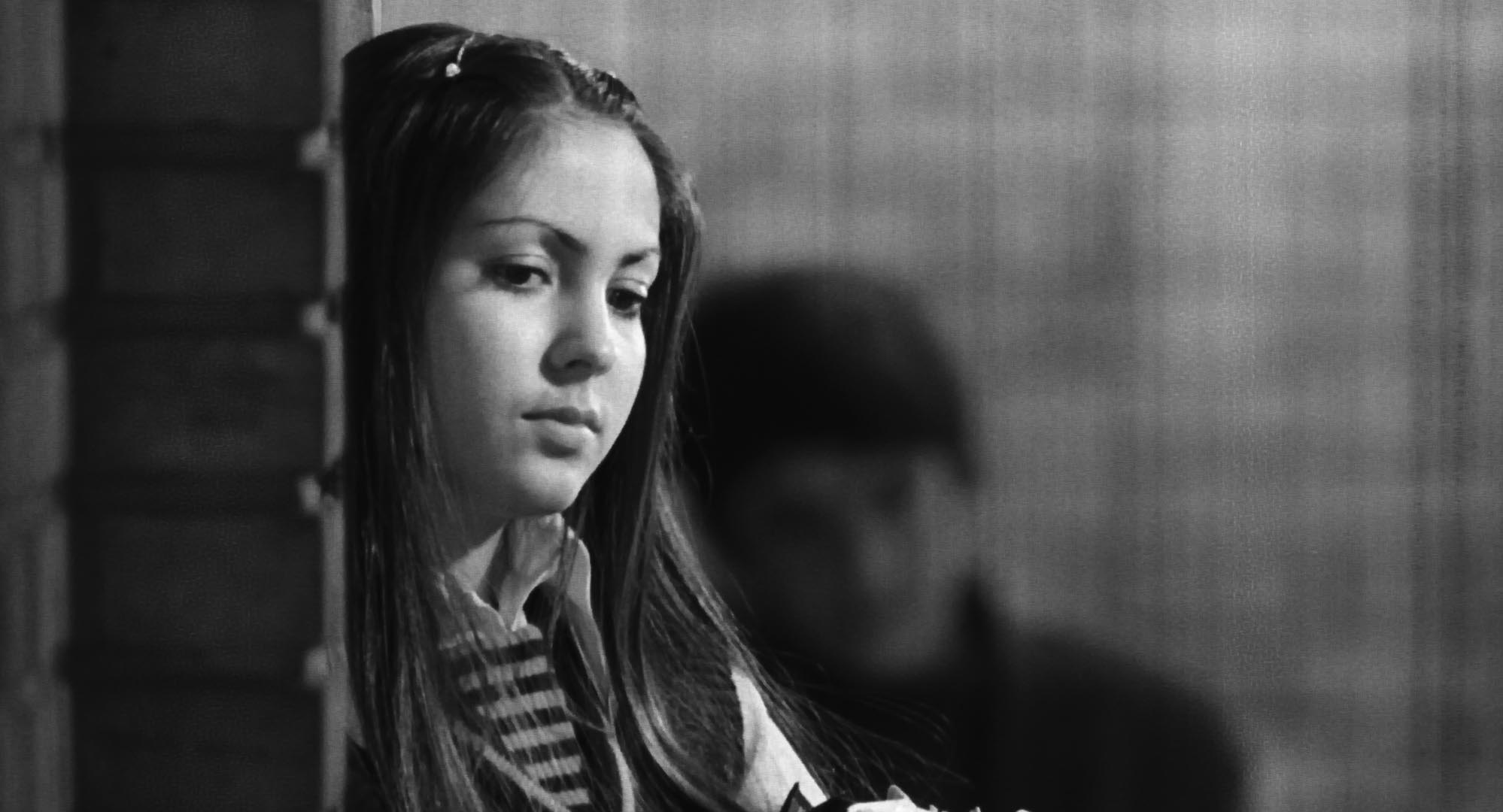 From the moment it opens with the “director” auditioning young women for the film we are about to see, Kiarostami’s breakthrough third entry in the “Koker trilogy” establishes a magically porous border between documentary and fiction, real life and cinema. Focusing on the filming of a few scenes from And Life Goes On, and gently observing the impact of a deadly earthquake on the local community, it foregrounds the profoundly contemplative sensibility of the director’s best work. Its sublime concluding long take is one of the defining moments in Kiarostami’s cinema.

CTEQ ANNOTATION
Through the Olive Trees by Darragh O’Donoghue

Kiarostami’s first long-from work is a delicate tale of young love in Iran, chronicled against a backdrop of class divisions prior to the Islamic Revolution. Largely composed of vignettes of silence, this is a minimalist life portrait filtered through documentary-style location photography of Tehran. Within its simple narrative, Kiarostami explores his experimental approach to film structure, appearing here in its most essential form. It is, according to Richard Brody, “the most intricate of his short features”.

Kiarostami’s first long-form work to be produced after the Islamic Revolution is a characteristically intense documentary portrait of a traffic cop attempting to restrict access to drivers in the centre of Tehran. Using a telephoto lens, and depicting the notoriously hectic rhythm of life in Tehran as well as the protagonist’s combative exchanges with motorists, this ambivalent depiction of a figure plucked from the city’s ebb-and-flow draws upon Kiarostami’s youthful employment as a traffic cop. 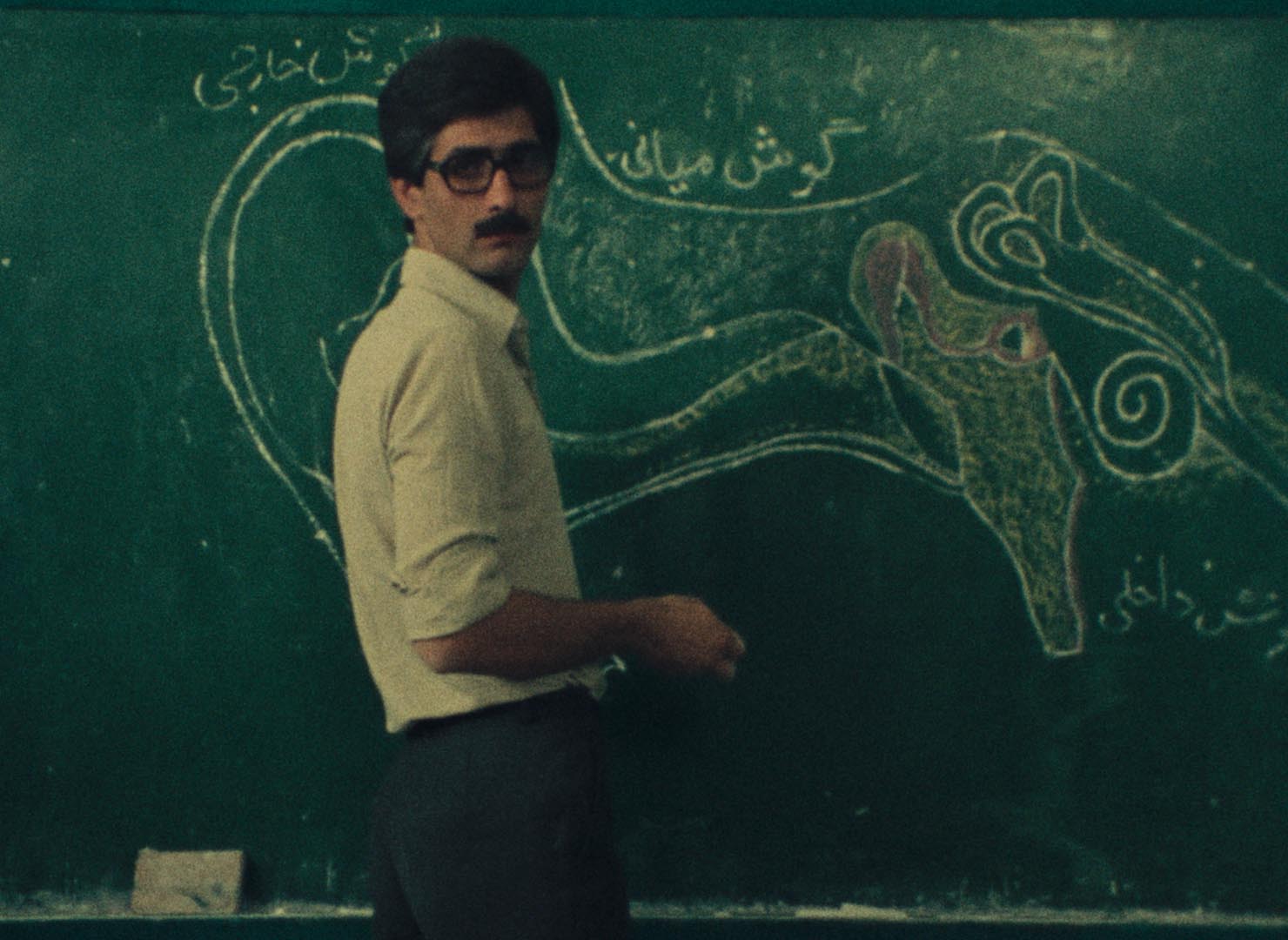 Kiarostami’s first feature-length documentary presents a devilishly amusing series of candid interviews with hot-headed, rebellious and tardy first graders who’ve been sent to the principal’s office for bad behaviour. The film balances the interrogation of the students with an empathetic insight into the role of the headmaster and the fundamental problem of discipline. Prefiguring future directions in Kiarostami’s cinema, the film evolves into a narrative of one student’s anxiety about their first day of school.

Kiarostami’s pedagogical exercise, initially shot before the Revolution, shows a teacher progressively banishing boys from the classroom until someone owns up to being the cause of a disruption. Reworked to present two scenarios – one where the boys maintain solidarity, one where a student names the culprit – Kiarostami presents the episodes for comment to key figures of the new Islamic regime, including the infamous “hanging judge”, Sadeq Khalkhali, Chief Justice of the Revolutionary Court.

Kiarostami’s first feature is the most widely seen and highly regarded of his early films, setting the thematic and stylistic template that would preoccupy him for much of his career. Following a mercenary young protagonist who is determined to journey to Tehran to see a football match, it turns on an extraordinarily candid portrayal of small-town life, the minute neorealist detail encountered on the journey, a deceptively simple situation, and a bracingly unsentimental vision of childhood.