Jerzy Kawalerowicz’s films deal in psychology and historical trauma. One of Poland’s most prominent directors, Jerzy Kawalerowicz (1922–2007) was born in Gwozdziec, a town with a majority of Jews, as well as Ukrainians and Poles (a history addressed in his film Austeria).

Before becoming part of Soviet Ukraine the town was, in the director’s own words, “totally destroyed by the Holocaust”. Following the war, Kawalerowicz studied art and then film in Krakow and worked as an assistant director on the first film made in post-World War II Poland. He worked as an assistant and then a fully fledged director on a number of films made in the socialist-realist mode before becoming associated from 1955 – through his appointment as the inaugural director of the powerful Kadr film studio – with the so-called Polish Film School and a more psychologically invested style of filmmaking. “My films make two kinds of rows”, he said, “the first of them comprises films on the complications of power, love and faith; the second comprises pictures… about the complexities of the human character”.

This season presents selections from both of Kawalerowicz’s tendencies: in the first “row” can be found Mother Joan of the Angels, Pharaoh, Death of a President and Austeria; in the second, Shadow and Night Train. Covering the director’s most fertile years, this season also introduces viewers to the work of his wife and frequent collaborator, actor Lucyna Winnicka. 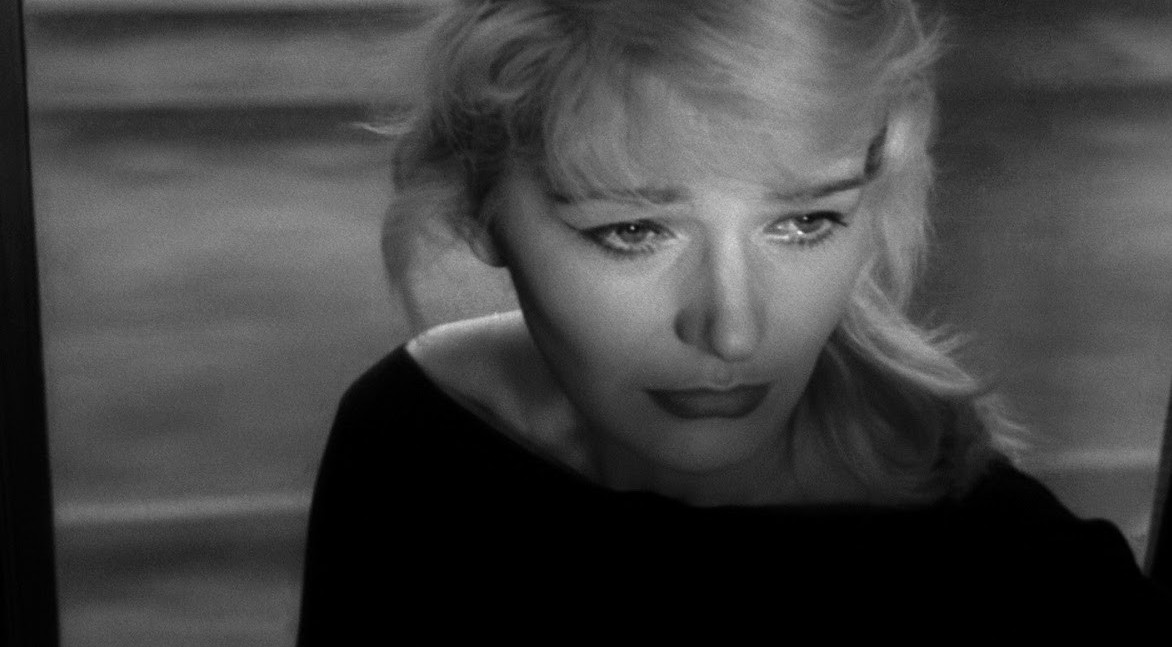 Kawalerowicz’s most ambitious work is an elaborately staged, yet realistic epic tragedy surveying the final years of the Egyptian Empire in the 11th century BC. The plot centres on the political intrigues surrounding the rise and fall of Rameses XIII, and the challenge to his throne presented by Herihor, High Priest of Amun. Adapted from the famously erudite novel by Boleslaw Prus, this recently restored and rediscovered film is quickly becoming recognised as one of the director’s masterpieces.

Opening with a bird’s-eye view of humanity milling like ants, this psychological thriller plays out on an overnight train where a suspected murderer is thought to be hiding. Claustrophobic in its use of constrained space, acute camera angles and tight framing, it is accompanied by a swinging jazz score. A sinister, paranoid atmosphere builds in this microcosm of society to be eventually let loose in an open field in an extraordinary scene of mob vengeance. With Lucyna Winnicka and Zbigniew Cybulski. 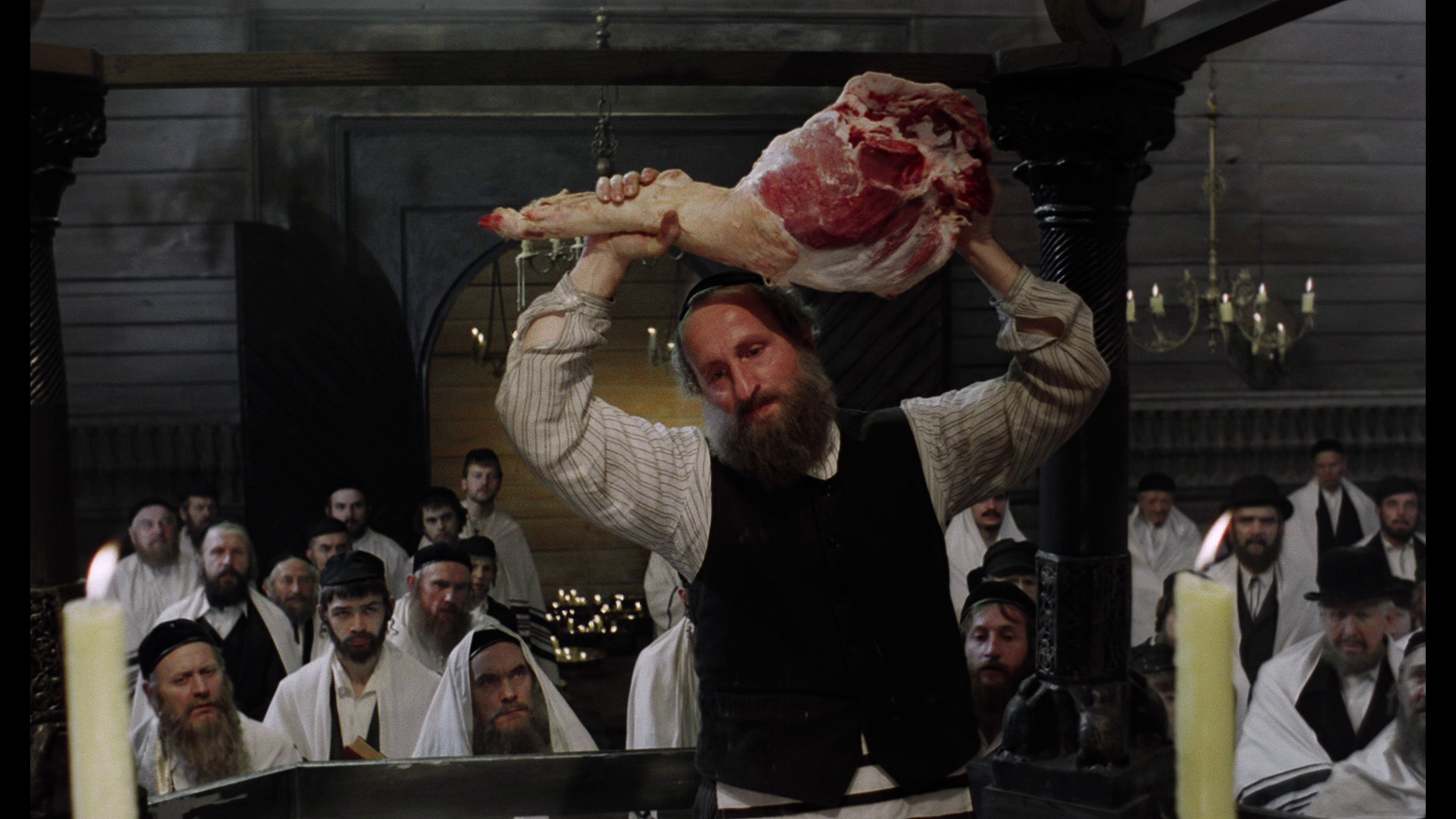 At the outbreak of World War I, a group of refugees, Jews and aristocrats take shelter at an Austro-Hungarian inn near the Russian border. There seems to be a shocking contrast between the peacefulness of the countryside and the constant sounds of distant combat threatening the safeguard of the inn. But the former is threatened from within, and Kawalerowicz delves deeply into the hidden chaos that’s just as destructive as the warfare surrounding it. Photographed with a lyrical brutality by Zygmunt Samosiuk.

Kawalerowicz’s loose adaptation of the events that took place in the French town of Loudon in 1634 (which formed the basis for Huxley’s novel and inspired Ken Russell’s The Devils), transposes the action to a Polish convent, where a priest investigates demonic possession among nuns. However, he also finds himself involved in unavoidable mutual attraction with the Mother Superior (Lucyna Winnicka, in the title role). Rich in symbolism, this film is above all anti-dogma in its message and has emerged over time as Kawalerowicz’s most widely known and celebrated work.

Winner of the Special Jury Prize at the Cannes Film Festival. 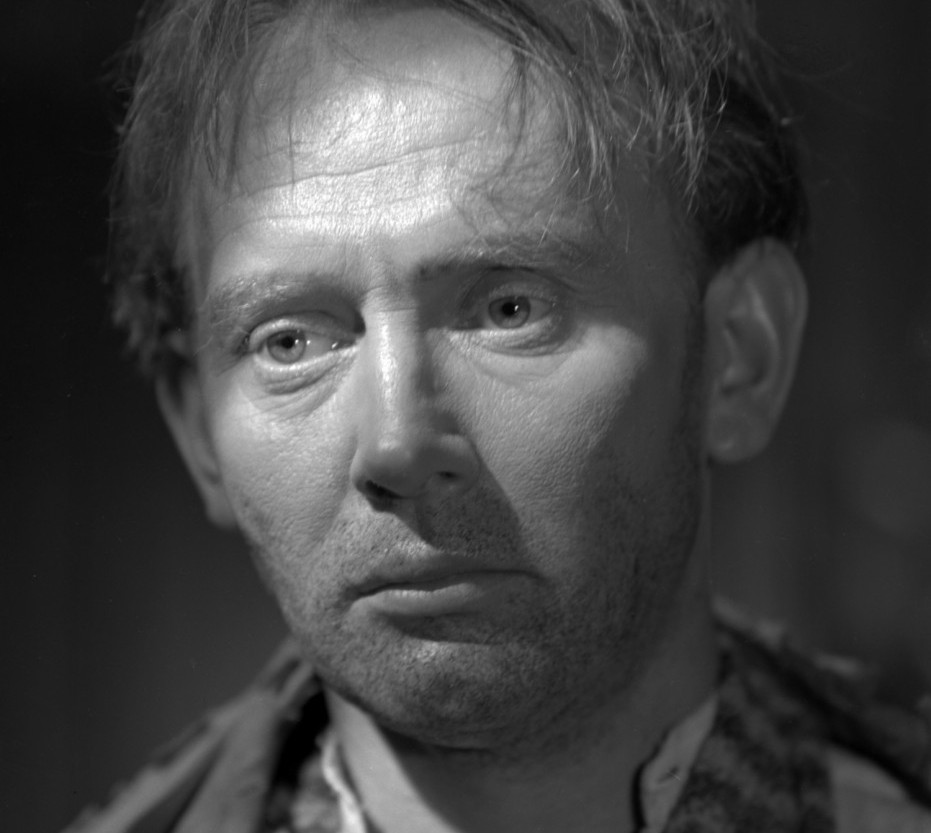 Criticised for its so-called Stalinist themes of secret agents and hidden enemies, this examination of the postwar postmodern condition is also a whodunit. When police, security agents and a medical examiner try to piece together an unknown man’s identity, they uncover three distinct chapters of a fractured individual’s sorry life, each reflecting the social, political and historical ruptures caused by the atrocities of World War II: the desperation and horror of the war, the immediate postwar devastation and the lasting effects on contemporary Poland.

Kawalerowicz’s rigorous film depicts in minute, historically accurate detail the almost accidental election and nearly immediate assassination of Poland’s Leftist first President, Gabriel Narutowicz. Filled with outrage at the perils of political fanaticism, the film draws clear parallels with the deaths of John F. Kennedy and Salvador Allende, while emphasising the peculiar uniqueness of this event in Polish history. Winner of the Silver Bear at the Berlin International Film Festival.
Kawalerowicz’s film emerges as a penetrating and urgent recreation that echoes the urgency of Costa-Gavras.