A visionary filmmaker who is a profound influence on filmmakers as diverse as Ray Harryhausen, Terry Gilliam, Tim Burton and Wes Anderson, Karel Zeman’s (1910–1989) cinema ever looked simultaneously forwards and backwards in its inspirations, narratives, aesthetics and means of production.

Often dubbed “The Czech Méliès” in recognition of his extraordinary ingenuity with illusionary in-camera trickery, Zeman never strove for realism in the homespun special effects and animation techniques he yoked to live action and location shooting, but rather for their very artificiality to imbue his cinema with magical, poetic dimensions. Yet, almost paradoxically, it is often impossible to spot the seams separating the “real” elements within his films from the wholly artificial. Across this season of imported titles, augmented by two superb early short works, Zeman’s cinema uncannily populates worlds both real and imagined as previously rendered by great illustrators of the 16th through to the 20th centuries.

Several of Zeman’s films – notably, The Outrageous Baron Munchausen and, especially, the proto-steampunk An Invention for Destruction – also heavily reference Jules Verne in their storytelling and characters, their delight in the mechanics of impossible, anachronistic machines, vehicles and journeys, and in privileging the fantastical over the mundane.

Co-presented with the Czech and Slovak Film Festival of Australia in partnership with the Karel Zeman Museum in Prague. 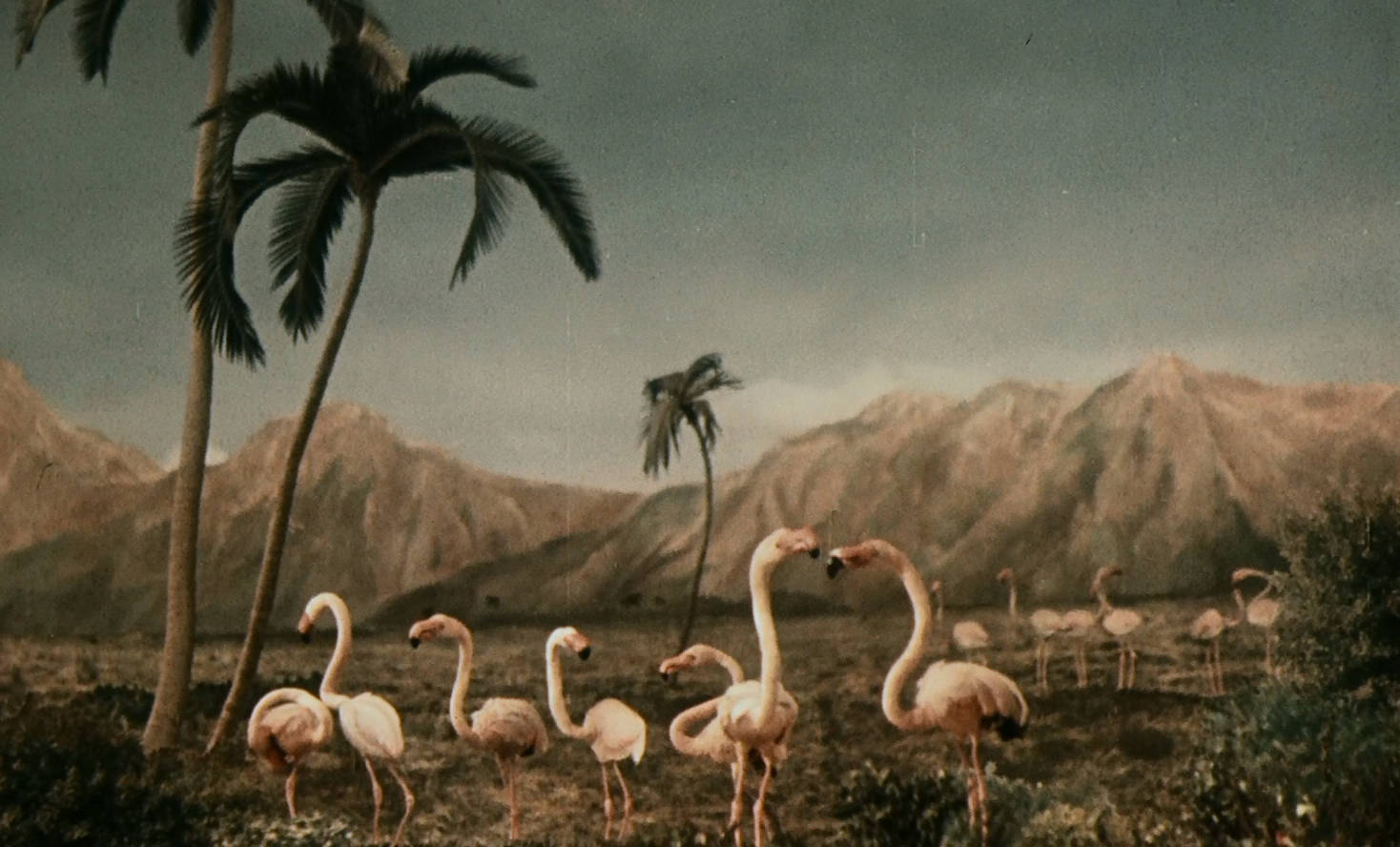 Zeman’s debut is a delightful and surprising Yuletide toy story.

Inspired by Gustave Doré’s engravings in the 1862 edition of Gottfried August Bürger’s book, Zeman’s peerless adaptation is a witty and beautiful succession of colour-tinted marvels of trick photography, perfectly aligned to the grand whimsy of the famed Baron’s (Miloš Kopecký) quicksilver flights of fancy. Zdeněk Liška’s score ranks amongst his greatest. DCP courtesy of the Karel Zeman Museum.

CTEQ ANNOTATION:
Fly Me to the Moon: Love and Lunacy in The Outrageous Baron Munchausen by Cerise Howard

A frustrated fantasist (Zeman himself) looks out through a rainy window, triggering a reverie featuring exquisite glass figurine animation. Scored by Zdeněk Liška. 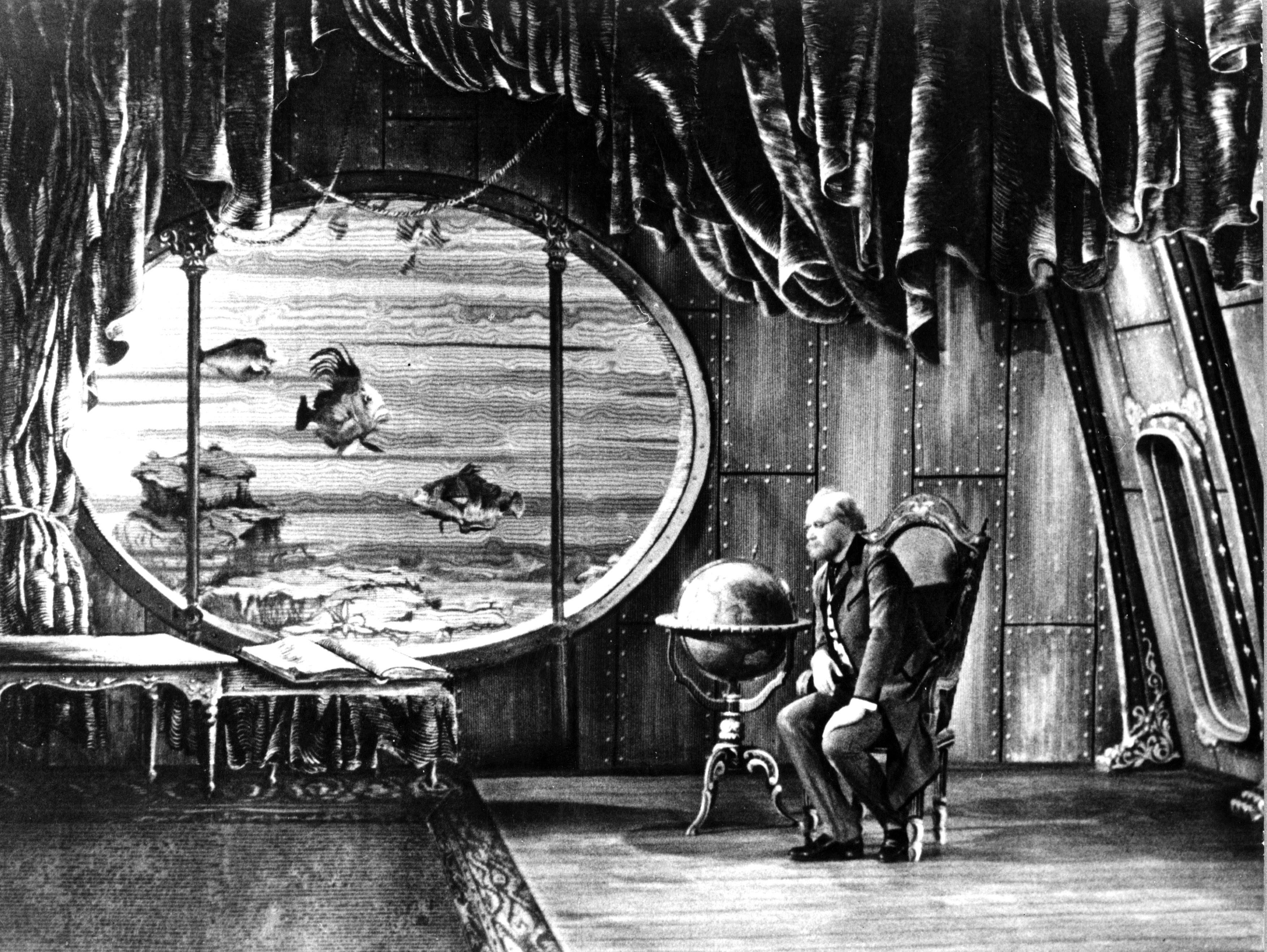 This astonishing Grand Prix winner at Expo ’58 in Brussels was steampunk long before the term was coined. Drawing on the 1896 novel Facing the Flag, among other works by Jules Verne, it ingeniously adopts the line engraving aesthetic of Édouard Riou and Léon Benett’s illustrations in original editions of Verne’s novels while anticipating the Cold War paranoia and antic derring-do of the imminent James Bond films. Digital restoration courtesy of the Karel Zeman Museum.

CTEQ ANNOTATION
Fly Me to the Moon: Love and Lunacy in The Outrageous Baron Munchausen by Cerise Howard

This superb Oscar-nominated silhouette animation declares its Melbourne-based maker to be a Vernian fellow traveller.

35mm print courtesy of Madman Entertainment. To be introduced by the filmmaker.

In this satirical take on the Thirty Years’ War, Zeman’s continuing innovations in blending live action, animation and trick photography collide with the nascent Czechoslovak New Wave. A script from one of that movement’s most brilliant and protean talents, Pavel Juráček, and aesthetic inspiration taken from the 17th-century Topographia Germaniae engravings of Matthäus Merian, enliven this star-studded romp, a picaresque affair very much in the anarchic spirit of Jaroslav Hašek’s totemic The Good Soldier Švejk.

CTEQ ANNOTATION
Any Way the Wind Blows: ‘A Jester’s Tale’ by Cerise Howard