IN AND OUT OF GRACE: POETRY AND PORNOGRAPHY IN THE CINEMA OF WALERIAN BOROWCZYK

An accomplished artist in several fields whose genius was often proclaimed, Borowczyk won a National Prize for lithography in his native Poland and enjoyed a celebrated career as a film poster designer even before his animations and initial feature films were extensively garlanded. Nonetheless, he was written off from the mid-1970s onwards for unrepentantly mining his enthusiasm for eroticism in material deemed far beneath his talents.

However, with many of his films newly re-entering circulation, there is finally a broader movement towards viewing and appraising his output as a coherent—and brilliant—whole. This season of imported prints runs the gamut of his singular oeuvre, from shorts credited with raising animation’s standing worldwide (Renaissance and Angels’ Games) to immediately-acclaimed early live-action features (Goto, Island of Love and The Story of Sin) and initially-derided later masterworks (La marge and The Strange Case of Dr. Jekyll and Miss Osbourne), across key collaborations with designer/animator Jan Lenica, his actress wife Ligia Branice, and electronic music pioneer Bernard Parmegiani, via one of the most scandalous films of all time, The Beast.

Throughout, one can revel in a highly decorative and sensuous approach to mise en scène, a rare gift for matching soundtracks with images rich in period atmosphere and detail, a Buñuelian sense of mischief and provocation, and Borowczyk’s tirelessly productive investigations into how women and men might succumb to—and sometimes overcome—the forces of repression. 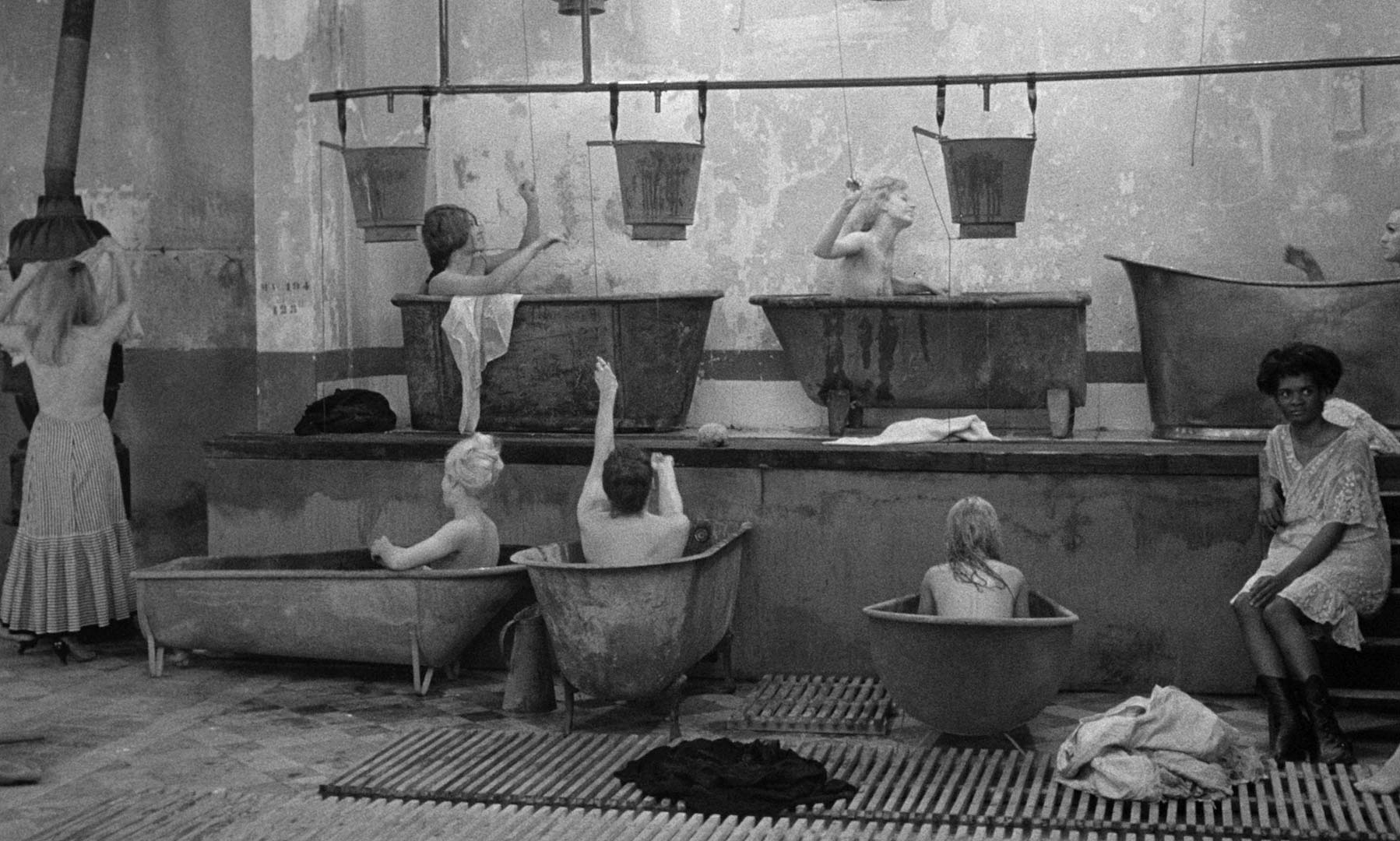 Filled with “visual poetry and powerful, fable-like storytelling” (David Thomson), Borowczyk’s absurdist debut feature takes place on a mythical island ruled by an imperious leader (played by French great Pierre Brasseur). Filmed in black-and-white with a few, brief colour shots, the film’s striking compositions move through cell-like rooms to explore themes of fear and dictatorial rule; accordingly, the film was banned in both the Soviet Bloc and Fascist Spain.

Ligia Branice (La jetée), the director’s then wife, co-stars in a surrealist masterpiece splendidly underlined by its use of Handel’s organ music.

In adapting André Pieyre de Mandiargues’ Prix Goncourt-winning novel, Borowczyk atypically made a film not just set contemporaneously with the time of its production but even quintessential to it. Sensuous yet strangely downbeat, this seldom-seen film—perhaps a function of licensing fees for an extraordinary soundtrack inclusive of Pink Floyd, Elton John and 10cc—anticipates and betters Gaspar Noé’s Love in rhyming pop and classical music with artfully shot scenes of ecstatic bodies, principally those of Warhol superstar Joe Dallesandro and Emmanuelle’s Sylvia Kristel. 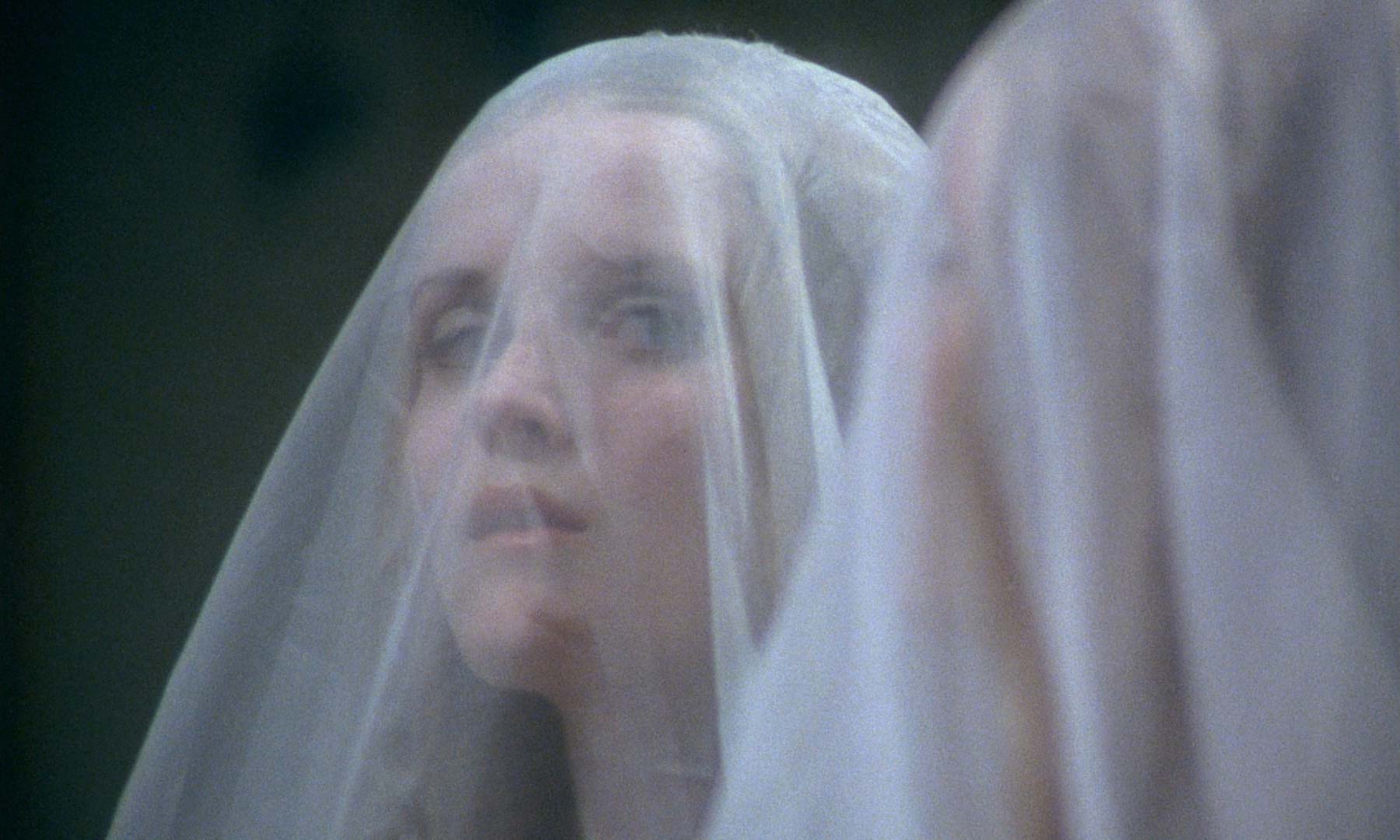 CTEQ ANNOTATION
The Nature of ‘The Beast’ Remains… Irrepressible! by Cerise Howard.

Before moving into feature filmmaking in the late 1960s, Borowczyk built a formidable reputation as a maker of short, disturbing, often-surreal animations and live-action works in Poland and France that demonstrated an extraordinary range of styles and preoccupations. This program features many of the key works of this stage of Borowczyk’s career including his exquisite collaborations with Jan Lenica (Once There Was, Dom) and Chris Marker (Les astronautes). It also includes several of the director’s most influential works including Angels’ Games; a film Terry Gilliam called one of the greatest animations ever made. 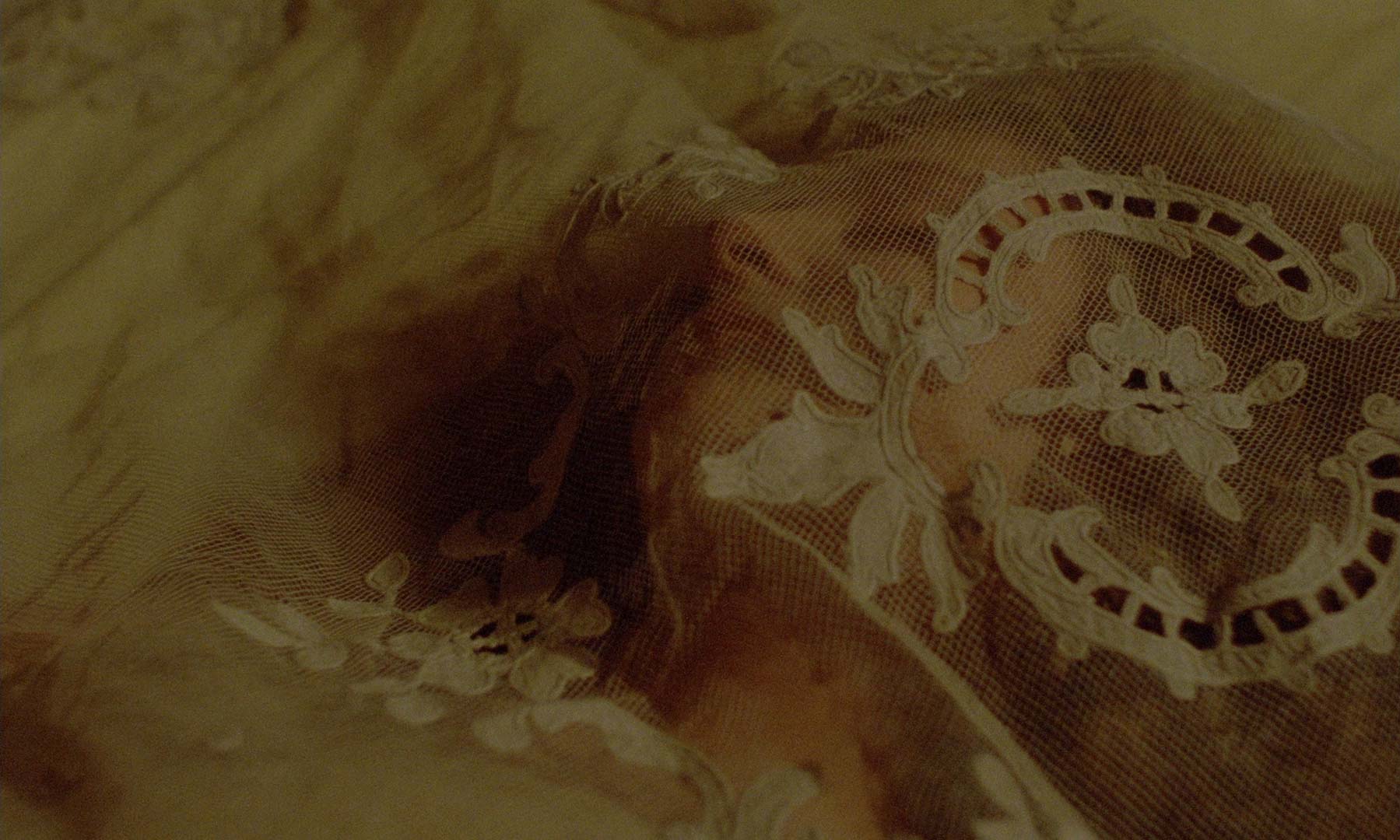 In this macabre re-invention of Robert Louis Stevenson’s endlessly generative classic, Dr. Jekyll (the immortal Udo Kier) suckles the deep, sickly ecstasies of co-dependent, conspiratorial amour fou. Miss Osbourne (Marina Pierro) is here positioned as a “Surrealist Woman, one in a long line of ‘heroines of evil’ that Borowczyk celebrated” (Cristina Álvarez López and Adrian Martin). Between these twin pillars of performative hysteria, Borowczyk works to find the correct temperature for a “contagion of delirium”, one that steeps its audience in the peculiarly feverish, fragmentary power of Euro-hybrid poetics. With Patrick Magee and Howard Vernon.

Borowczyk’s adaptation of Polish writer Stefan Zeromski’s 19th-century novel makes obsessive use of lavish period detail in evoking fin de siècle Warsaw. The film is an ecstatically dark fantasy of an initially virginal woman pursuing a faithless love, while pursued herself by sexual predators across Europe—the more sordid details transcended by Grazyna Dlugolęcka’s psychologically plausible performance. Passionate, melodramatic and struck through with an unusual degree of menace, it was nominated for the Palme d’Or at Cannes.

CTEQ ANNOTATION
The Story of a Sin by Simon Strong.