THE POWER OF SEX: THE FILMS OF CATHERINE BREILLAT

This season showcases Breillat’s key works including her first film, A Real Young Girl, her international breakthrough, Romance, and the divisive Anatomy of Hell, the last two of which both initially faced bans in Australia upon their release. 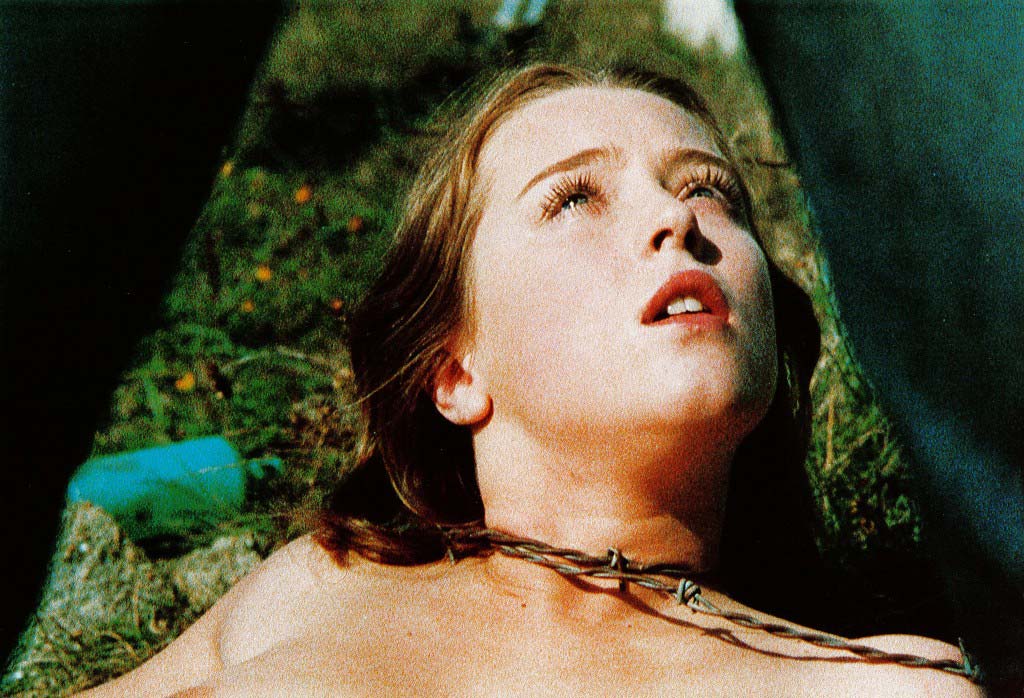 Breillat’s debut film, adapted from her fourth novel ‘Le Soupirail’, is a powerful depiction of female sexual fantasies and experiences. With its frank presentation of a teenage girl’s developing sexual agency, the film came under criticism and was held in censorship limbo, finally being released in theatres almost a quarter-century after it was completed. Explicit for its time, Breillat’s soft-focus aesthetic is beautifully poetic and nuanced, signalling her future approach to incendiary subject matter. With Charlotte Alexandra and Hiram Keller.

Sibling rivalry comes to the fore when two very different sisters on a seaside holiday debate love, sex and losing their virginity. Attractive, flirtatious 15-year-old Elena (Roxanne Mesquida) draws advances from an Italian student while chubby, plain 12-year-old Anaïs (Anaïs Pingot) looks on with jealousy. An explicit and provocative look at teen sexuality and desire portrayed in all its clumsy, fumbling realism; what appears initially to be a summer coming-of-age story reveals something more fundamentally disturbing, driven home by a shocking finale. With Arsinée Khanjian. 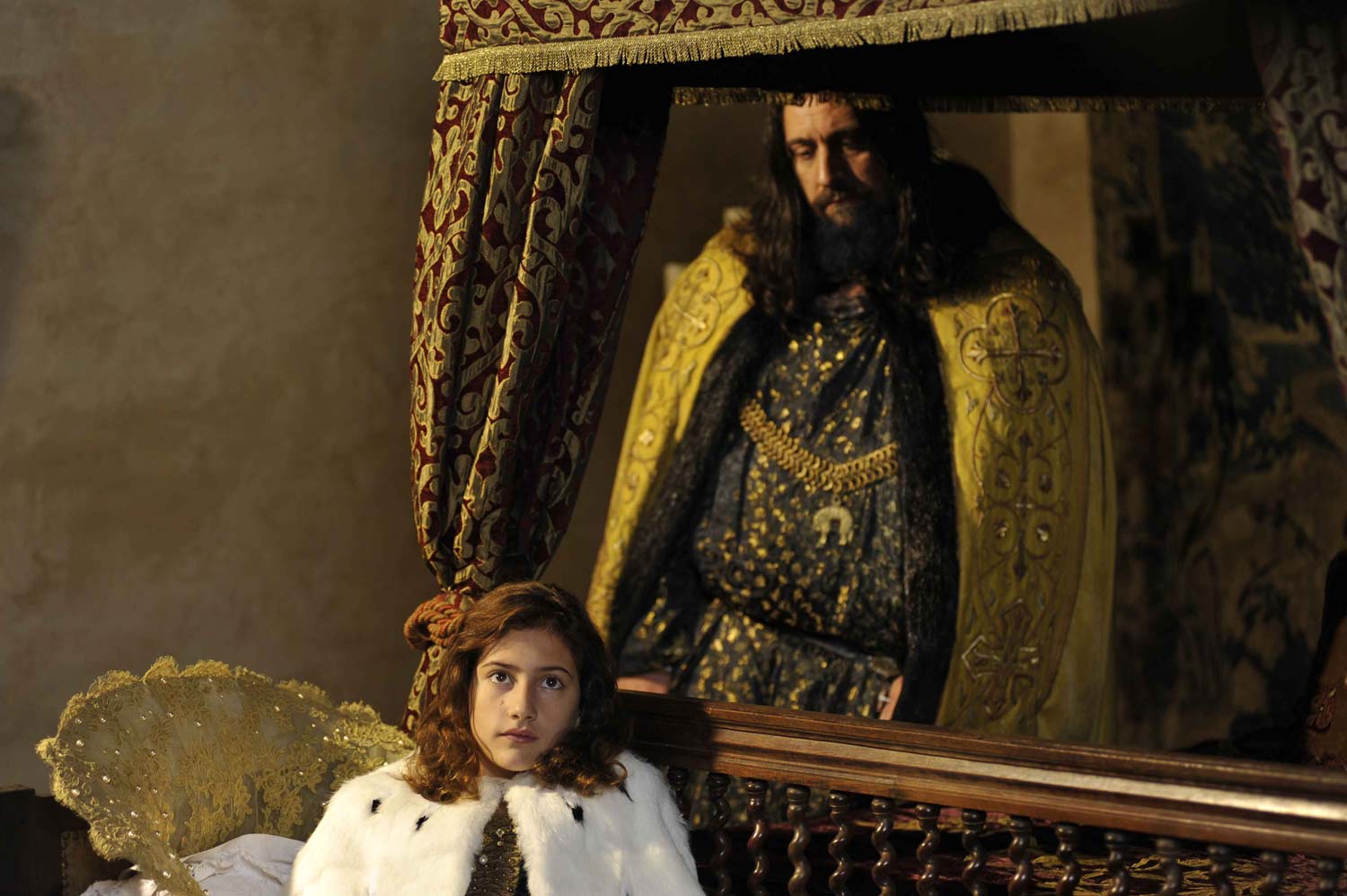 Deeply divisive in its chronicling of one woman’s burgeoning sexual odyssey, Breillat’s cool, insidious curlicue of a film was responsible for a commentariat furore in Australia that ultimately paved the way for an overhaul of the R18+ classification. Seen today, Breillat’s methodical interest in the philosophical and sociological codification of sexual coupling comes to the forefront, as does her penchant for a literary form of deadpan, behavioural absurdity that can be traced back to her early years as a novelist (ever the firebrand, Breillat published her first novel at the tender age of 17). 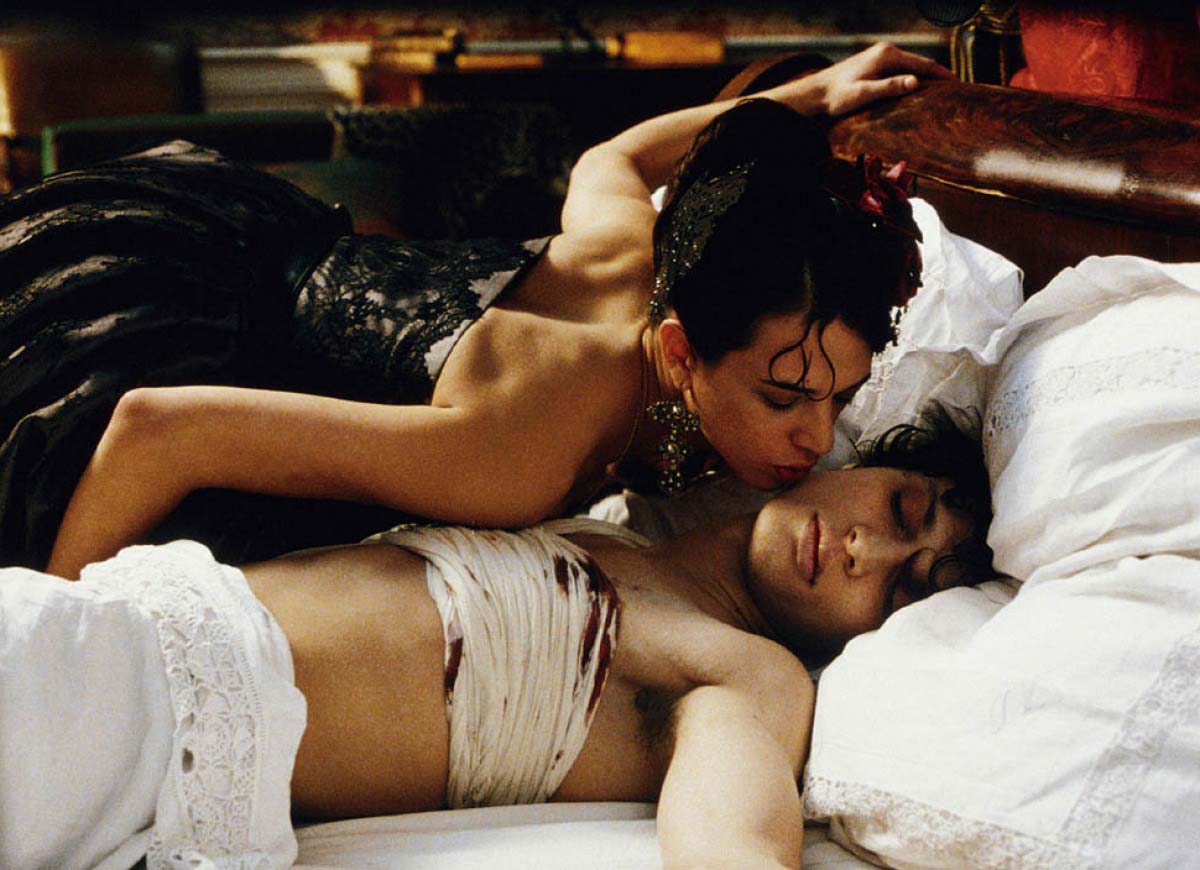