The most sublime, articulate, guarded and grounded filmmaker of the nouvelle vague, Eric Rohmer (1920-2010) was also a key figure in French film culture in the 1950s and 1960s both as an editor of Cahiers du Cinéma and as a seminal auteurist critic. Founded in painterly, philosophical and literary principles of serial composition, endlessly subtle variation, moral inquiry and the ethics of being human, Rohmer’s candid and wonderfully talkative films often make art look and feel so artless, and realism seem like simplicity itself.

Rohmer is now most widely celebrated for the loose series of films he made between the late 1960s and 1990s devoted to “moral tales,” “comedies and proverbs,” and “the four seasons,” incorporating such renowned works as My Night at Maud’s, Claire’s Knee and Le rayon vert, but he also made a collection of fascinating and often-audacious period films across his career that reflect his broader interests in history, teaching, politics, literature and the key motivations of human behaviour as reflected in the works of such writers and philosophers as Chrétien de Troyes, Heinrich von Kleist, Honoré d’Urfé and Blaise Pascal.

This season of imported prints incorporates all of the period-based fiction features directed by Rohmer including his stunning digital take on the aftermath of the French Revolution, The Lady and the Duke, the labyrinthine pre-war tale of espionage and lost identity, Triple Agent, and the series of works made in the mid to late 1970s that adapt the significant work of Kleist and includes one of the director’s key films, Die Marquise von O, as well as the joyous artifice of Chrétien’s medieval epic of the search for the Holy Grail, Perceval. 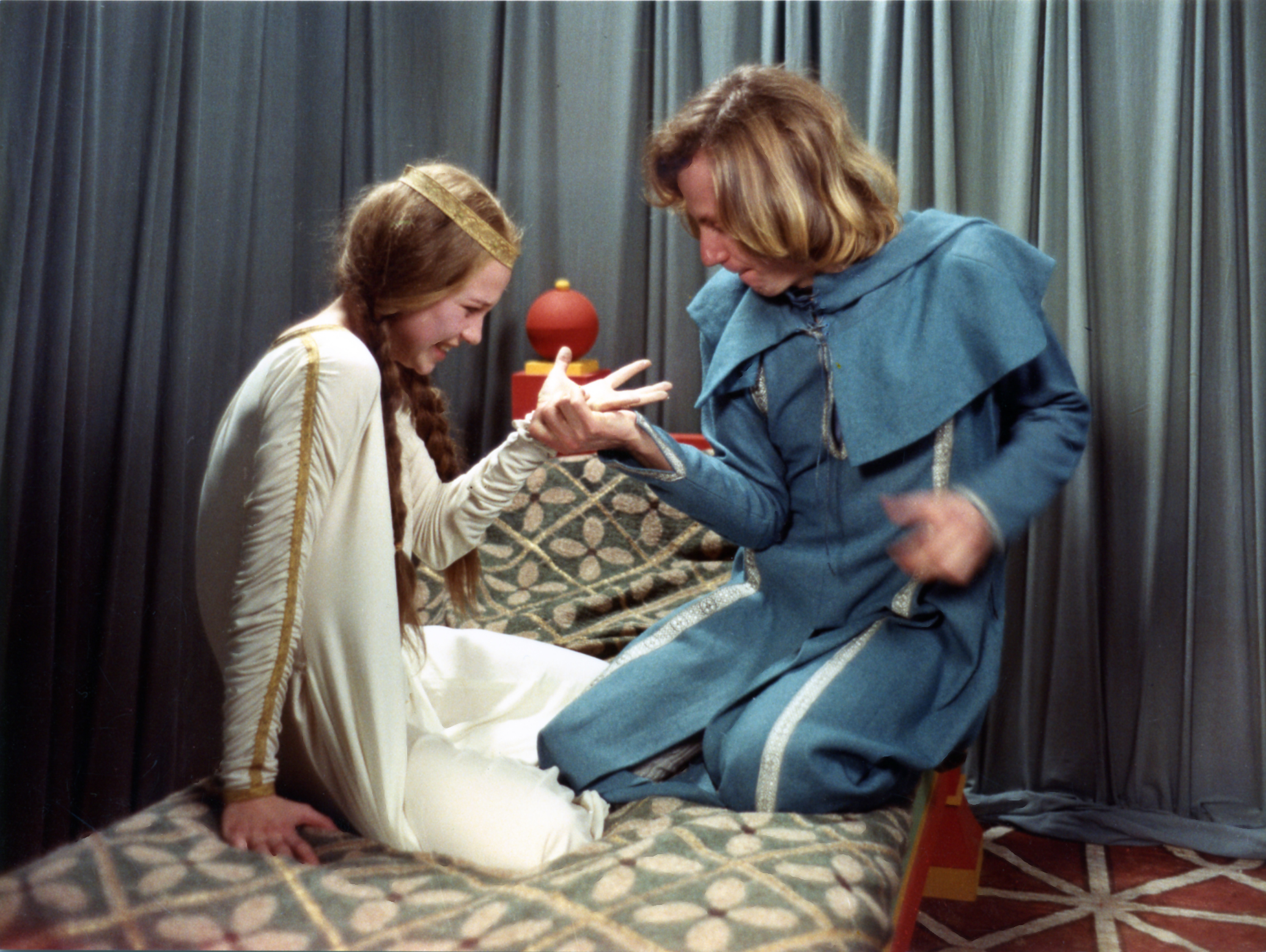 Rohmer adapts Chrétien de Troyes’ mediaeval epic poem about the eponymous Arthurian knight (played by Rohmer regular Fabrice Luchini) and his quest for the Holy Grail. An astonishing departure in style from one of French cinema’s great naturalists, the film is staged and shot as if Rohmer wanted to recapture the medieval viewing experience. Rhyming couplet dialogue, rudimentary props and artificial sets, planimetric compositions and a highly demonstrative approach to acting combine to produce a quasi-theatrical, yet richly cinematic naïveté.

Finding a way to redeem but not condone the “baldly offensive” proposition of Heinrich von Kleist’s novella, Rohmer’s first historical drama explores the consequences when a count (Bruno Ganz) violates the Rohmerian principle of restraint over desire and rapes the title character (played by Edith Clever) while she is unconscious. Although the Marquise’s ultimate decision to forgive him becomes the film’s moral pivot, it does not indicate her submission to patriarchal domestication. Rightly seen as one of Rohmer’s greatest films, it marks a turning point between his Six Moral Tales and Comedies and Proverbs series. 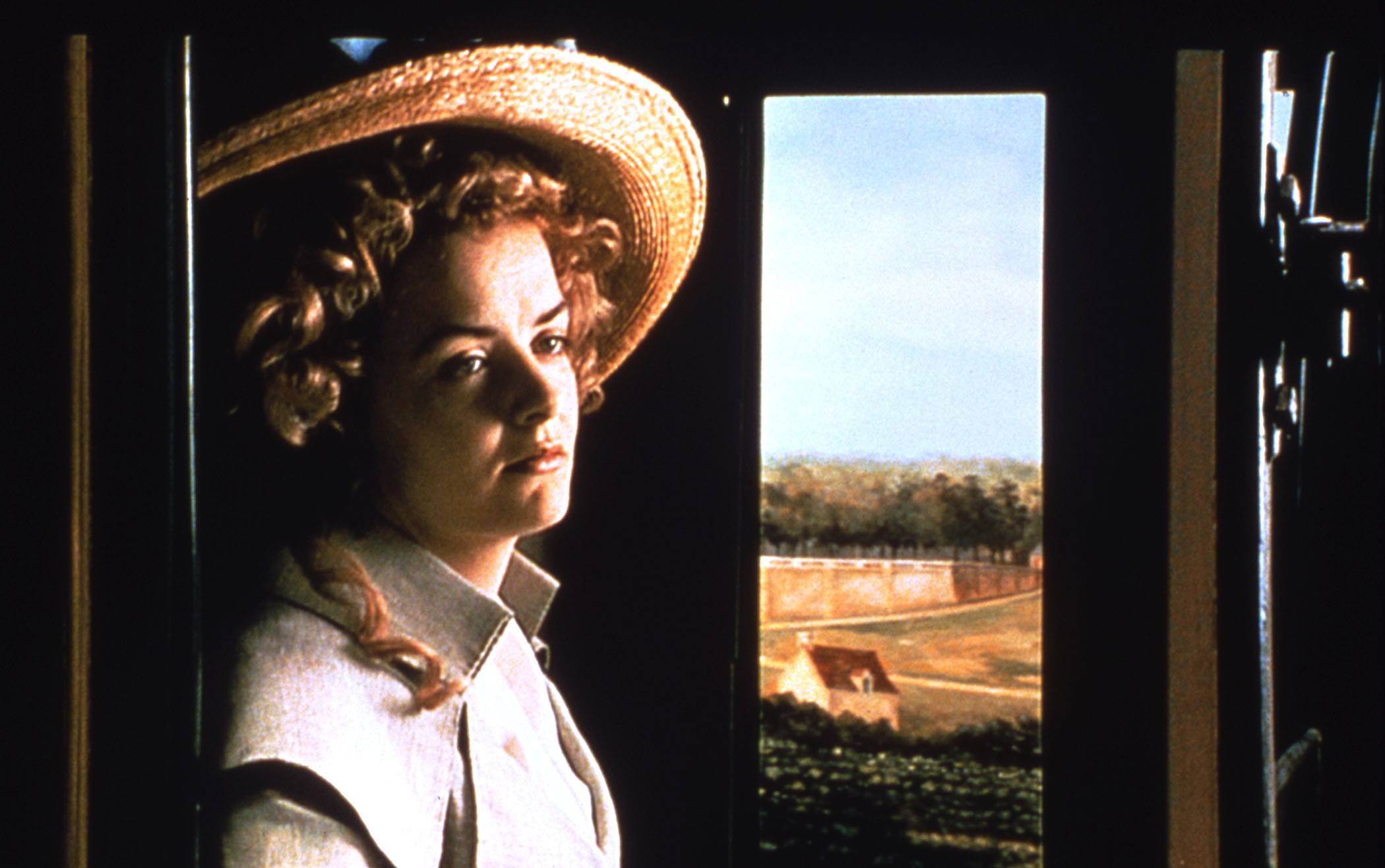 With this lush tale of a British woman in Paris trying to survive in the wake of the Reign of Terror, Rohmer returned to period drama for the first time since his 1980 TV movie, Catherine de Heilbronn. An expensively mounted experiment with digital video utilising painted backdrops against which the actors are superimposed, its complex narrative of romance and high-stakes politics highlights Rohmer’s slyly conservative tendencies. Stylised performances by Lucy Russell in the title role and Jean-Claude Dreyfus complement the conscious artifice of the mise en scène.

This morally complex and fascinatingly dizzy tale of double and triple agents in late 1930s and early 1940s France provides a rich canvas on which Rohmer can paint a potent yet teasingly oblique socio-political portrait taking in the Popular Front, the Spanish Civil War, the legacies of Tsarist Russia, and the Nazi occupation. As in The Lady and the Duke, Rohmer explores momentous historical events through peripheral figures who cast a troubling light on expected and accepted allegiances. “The sheer classical purity of Rohmer’s narrative and images is both beautiful and bracing” (Geoff Andrew).

Richard Brody described Rohmer as “a true classicist… linking his films with the grand traditions of precinematic art.” In the director’s final film, made at the age of 87, this conjoining finds its purest expression in an adaptation of Honoré d’Urfé’s period novel. Echoing the most graceful and elegant features of 17th and 18th century French art and literature, Rohmer retells a fable of shepherds, nymphs and bucolic idylls that parlays anew his constant theme of romance complicatedly pursued. This comic pearl existing entirely outside of cinematic trends was lushly filmed in Auvergne.

CTEQ Annotation:
Late Style: The Romance of Astrea and Celadon by Xanthe Ashburner.

The third of Rohmer’s period films is an austere but gorgeous adaptation of Heinrich von Kleist’s (Die Marquise von O) popular 1810 play about a beautiful armourer’s daughter (Pascale Ogier) who becomes infatuated with a knight, leaves home, and has to compete with a jealous rival (Arielle Dombasle) for his affections. Based on Rohmer’s theatre adaptation, and made for French TV, this is a typically shrewd, ethically complex and self-consciously staged attempt to explore the courtly rituals, knightly spectacle and daily realities of Kleist’s medieval tale.