“I’LL SHOW YOU THE LIFE OF THE MIND”: THE INTOXICATED CINEMA OF JOEL AND ETHAN COEN

Befitting the unique nature of their collaboration, no other contemporary Hollywood filmmakers have an oeuvre more idiosyncratic yet difficult to define than that of the singular writer/director/editor entity formed by brothers Joel(1954-) and Ethan Coen(1957-).

Growing up in suburban Minneapolis, Minnesota, the Coens would remake movies they saw on TV with neighbourhood kids and a Super 8 camera. This can-do attitude led the brothers to funding their debut feature Blood Simple, a taut and often hilarious homage to film noir by way of Americana, by screening a self-made and self-acted trailer to potential private investors. Throughout the 1990s their multi-layered reinterpretations of classic American genres – the crime drama in Miller’s Crossing and Fargo; the screwball comedy in The Hudsucker Proxy; the slacker detective movie in The Big Lebowski; and the complete deconstruction of convention in Barton Fink – coupled with a focus on society’s outsiders (gangsters, female cops, private detectives, screenwriters), rightfully earned them their status as “the doyens of American independent cinema” (Lloyd Hughes). Tellingly, the brothers had their biggest commercial success in the new millennium twisting the most American and outcast of genres, the Western, in No Country for Old Men (for which they won Best Picture, Best Adapted Screenplay and Best Direction Oscars) and True Grit. After a career spanning over three decades, where one Coen’s work ends and the other’s begins is still an enigma, but what remains clear is the wit, beauty, humour and sadness of the misfit-filled worlds their films present.

This season profiles many of their greatest films ranging across the breadth of their career from Blood Simple to their richly atmospheric adaptation of Charles Portis’ True Grit. 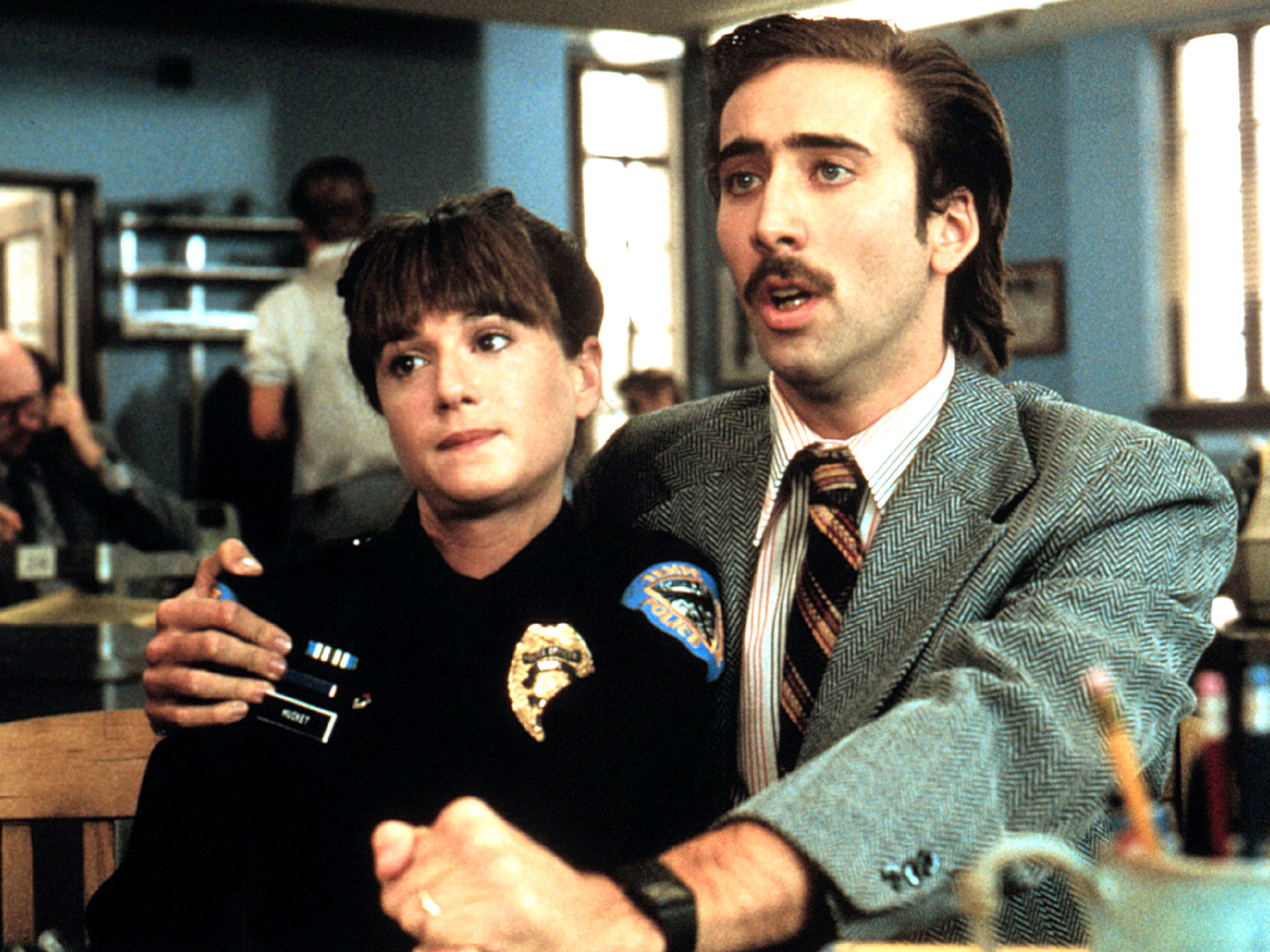 Based entirely in fiction, despite what its opening credits claim, the Coens’ masterpiece sees a heavily pregnant police chief (Frances McDormand) on the trail of an extortion scheme set up by a car dealer (William H. Macy) and fatally botched by his inept hired goons (Steve Buscemi and Peter Stormare). Turning the brothers’ Midwestern home state of Minnesota into a stage for its interlocked plots and deeply layered character details, the film gained entry into the US National Film Registry in its first year of eligibility – cementing its reputation as an essential modern classic.

Already demonstrating their diversity, the Coens’ second feature provides a striking contrast with their debut, Blood Simple.. In this inversely upbeat yet original portrait of blue-collar America, a newlywed ex-con (Nicolas Cage) and ex-policewoman (Holly Hunter), realising they can’t conceive, kidnap one of a set of quintuplets born to a local furniture tycoon. Mixing Preston Sturges, William Faulkner, Looney Tunes, Mad Max, The Night of the Hunter and the Bible, the film is held together by a genuine love for its oddball characters and an extraordinary cinematic energy. It also features John Goodman in the first of his many collaborations with the brothers. 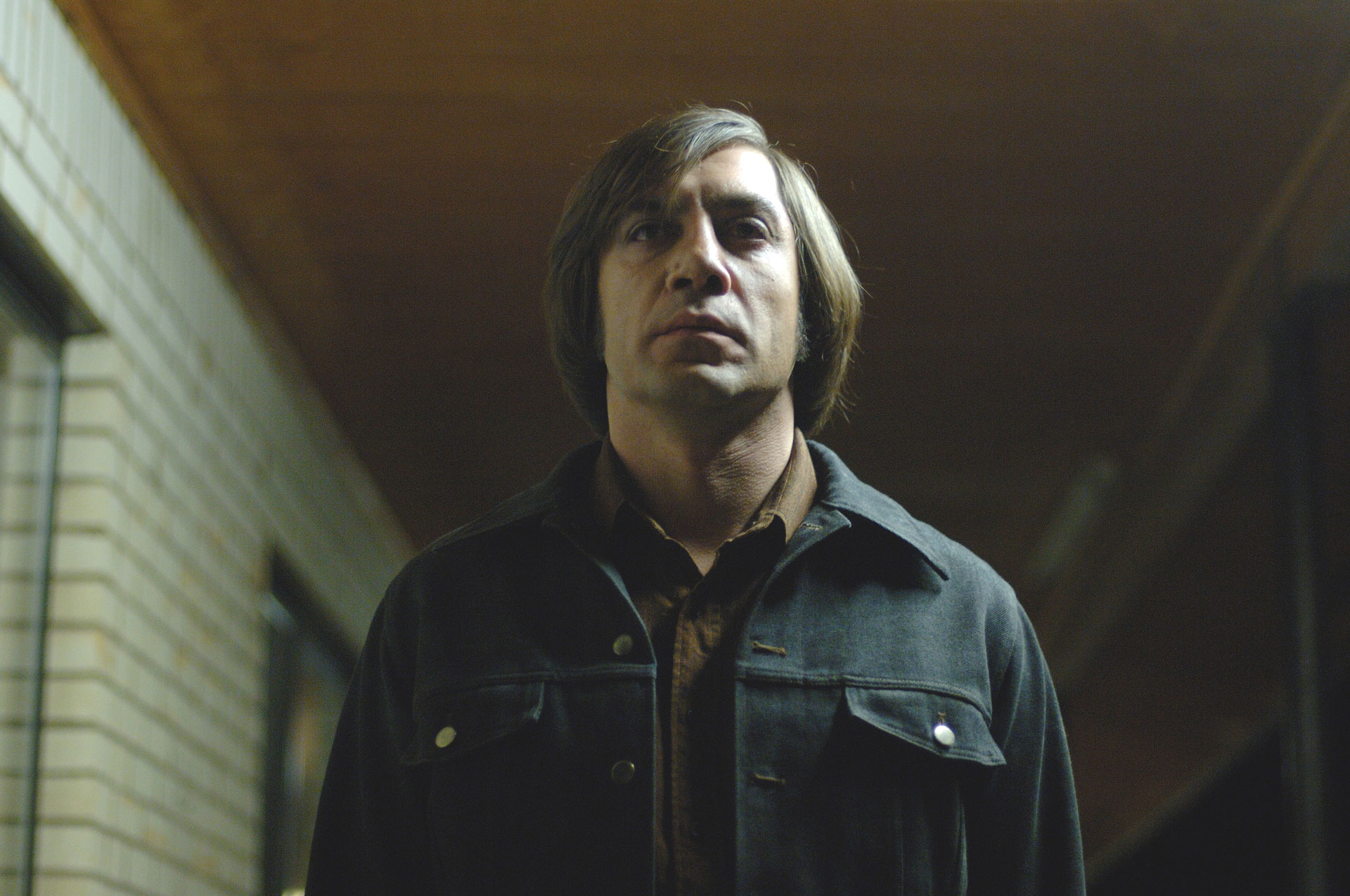 In this dark, brutal and unsettling contemporary neo-Western, an opportunist (Josh Brolin), a remorseless killer (Javier Bardem) and a world-weary lawman (Tommy Lee Jones) are involved in a game of cat and mouse across the lonely hotels and arid landscapes of the Texan desert. Largely devoid of music and dialogue yet with some pitch-perfect witticisms and faultless sound design, the Coen brothers’ multi-Oscar-winning adaptation of Cormac McCarthy’s devastating novel demonstrates their formal brilliance. A piercing meditation on mortality and the eternal struggle between good and evil. With Woody Harrelson.

CTEQ Annotation:
No Country for Old Men by Rahul Hamid.

An elderly woman recites from memory a formative experience of her youth: an elegiac tale of bungled retribution in the Old West. This measured, droll exercise in genre filmmaking is not a remake of the 1969 Henry Hathaway Western starring John Wayne as Rooster Cogburn but an entirely new adaptation of Charles Portis’ extraordinary novel. The Coens abandon the more macho and bloated tone of the original film adaptation, opting to revive the humour, ornate spoken language and strangeness of the source material. 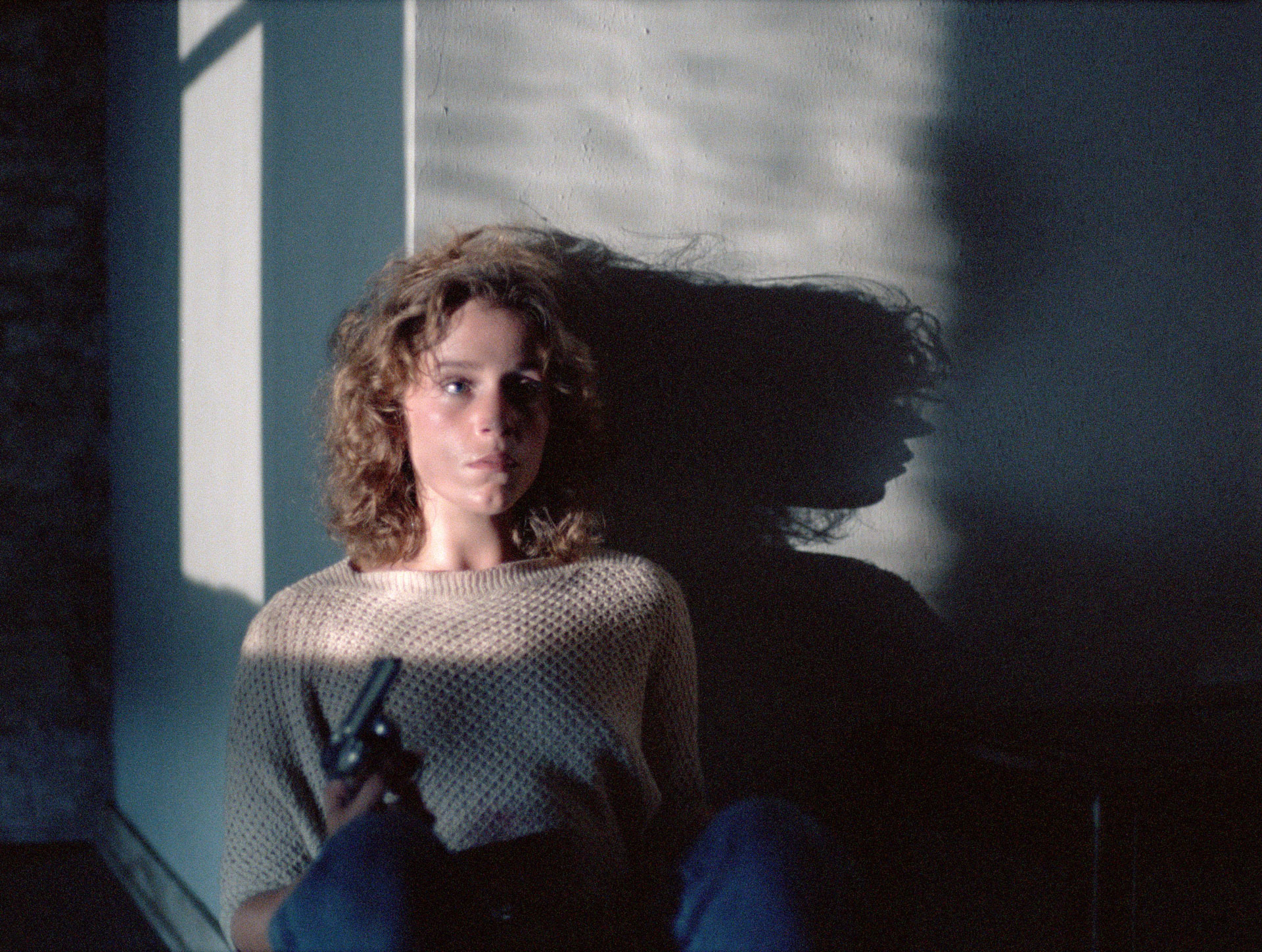 Starring Dan Hedaya as a sleazy saloon owner and Frances McDormand, in her screen debut, as his wife, the Coens’ debut feature borrows heavily from classic film noir iconography while staking out territory all its own. Twisting this material into a menacing Texan nightmare – brilliantly rendered by cinematographer Barry Sonnenfeld – this early work already demonstrates the Coens’ flair for working playfully with genre. Neon signs and car headlights bleed into a simmering undercurrent of darkness and dust in this tale of adultery, revenge and manic obsession scored by the great Carter Burwell.

The Coens’ unclassifiable portrait of early 1940s Hollywood is one of their boldest and most intoxicating works. A successful New York writer (John Turturro) travels west to work for a Hollywood studio but is plagued by his raging neighbours, the balmy temptations of LA and a truly frightening case of writer’s block. This Palme d’Or-winning opus is one of the Coens’ most audacious, fevered and literary works, drawing on a cacophony of influences from William Faulkner, Clifford Odets, Roman Polanski and Nathanael West to Wallace Beery wrestling pictures. It features vivid performances by Steve Buscemi, Judy Davis and the inspired John Goodman.